Preity Zinta took a day off from changing the diapers of her twin babies, Gia and Jai. Check out the video as she went on a date with her hubby, Gene Goodenough.

Preity Zinta and her hubby, Gene Goodenough’s love story is nothing short of a Bollywood film. Talking about their meet-cute, Preity had ended up blocking a busy road while struggling to park in Santa Monica, when she had met her soulmate, Gene. He was out jogging but stopped by to help Preity. After which, they found good friends in each other and, over time, went out on several coffee dates. The beautiful dating phase went on for five years before they eventually got married. And on November 18, 2021, the couple was blessed with twins, Jai and Gia, via surrogacy.

On March 1, 2022, Preity Zinta had taken to her IG handle and had shared an adorable picture with her hubby, Gene Goodenough. To mark their anniversary, the doting wifey dropped a stunning photo from their wedding day, and the couple looked picture-perfect together in their respective red-hued ensembles. Along with the picture, Preity penned a heart-touching note for her hubby, thanking him for making her laugh and loving her. Her note could be read as:

"Happy Anniversary my Love. I love you. Thank you so much for loving all of me and for making me laugh all the time. You are my best friend & confidant & I love you more everyday. From Boyfriend - girlfriend to husband - wife and now mom-dad, I’m loving every new phase of my life with you. Here’s to many more anniversaries and celebrations. Mrandmrsgoodenough." 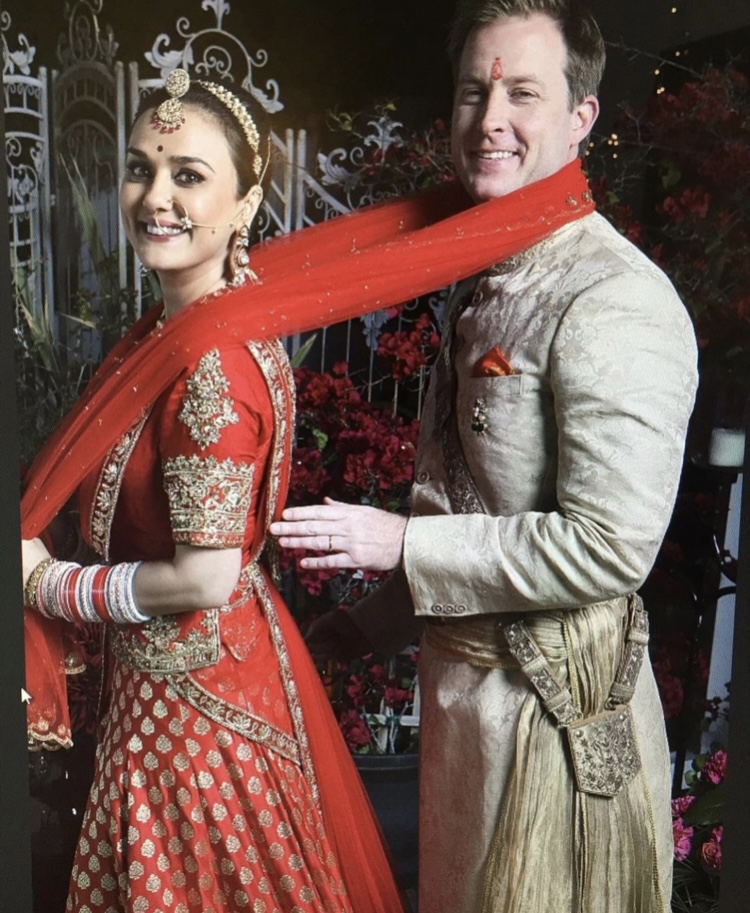 On August 8, 2022, Preity Zinta took to her IG handle and posted a reel, featuring her darling hubby, Gene Goodenough. From the looks of the video, it seemed like the lovebirds went out on a mushy lunch date without their two little munchkins. From relishing savoury egg dishes to enjoying chocolate spread with bananas, Preity and Gene had a good time together at a food joint in the US. In the video, the actress looked pretty in a white shirt paired with black sunnies, while Gene donned a blue T-shirt. Alongside it, she penned:

“Sunday splurge: It’s nice to take some time out from baby duties & go out. It’s also nice to let go & eat as if there is no tomorrow #patiparmeshwar #cheatday #yummy#sundayfunday #ting.”

"I will set to watch the Tata IPL Auction tonight. Feels amazing to have a cute warm baby in my arms instead of the red auction paddle. On a serious note my heart is racing and I cannot wait for our new PBKS squad. All the best.  Let’s execute our plans and stay focused."

Also Read: Taapsee Pannu Says Her Sex Life Isn't Interesting Enough To Get An Invitation On 'Koffee With Karan' 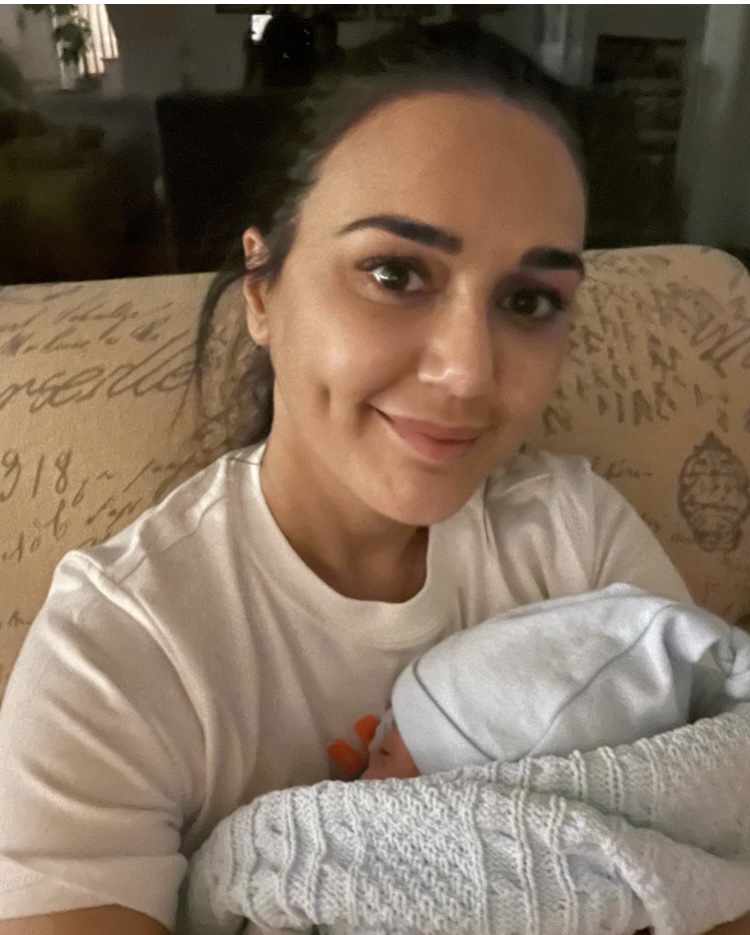 A couple of months ago, Preity had posted a cutesy picture of one of her babies on her IG handle, who was sleeping peacefully in her arms. Sitting by the fireplace, Preity revealed that she is enjoying every moment of being a mommy. She had written: 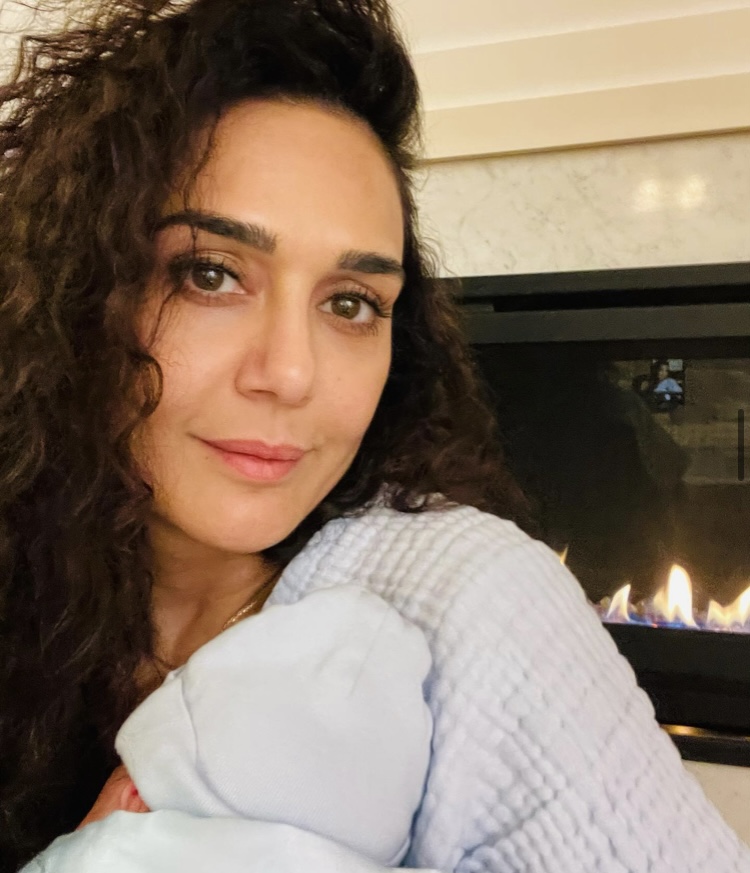 Preity and Gene never fail to dish out major relationship goals! What do you think?

Next Read: Ranbir And Alia Feared Telling Ayan Mukerji About Their Relationship, Thought He Would Freak Out