Mira Rajput posted a picture from her 'maayka' and her caption to it is simply unmissable and totally relatable.

Mira Rajput is one of the most adored celeb wives of B-town. It is going to be seven years since Mira had begun knitting her happily ever after with Shahid Kapoor. With the arrival of their two little munchkins, Misha and Zain, their happiness quadrupled. Mira is quite active on social media and we love seeing glimpses of her perfect life.

A few days back, Mira had jetted off for a vacation with her girl gang and when she had returned, the gorgeousness had made sure to treat her fans with glimpses of her vacation. On May 6, 2022, Mira had posted an IG Reel reminiscing her dreamy Dubai vacation. From enjoying drinks, having rooftop breakfast, lunch and dinner, playing in the snow to opening a bottle of wine, Mira was seen having a gala time. She had captioned the Reel as:

"Did anyone say GIRLS TRIP! Days that turned into nights and nights that were spent only in the sky! Dubai was a dream for my best friends & I! Take me back!"

It seems like Mira is in her maayka and is enjoying every moment of it. On May 13, 2022, Mira took to her IG stories and posted a picture of her comfortable pillow and revealed how life at her parent's home is bliss. Her post was quite relatable as she captioned the picture as:

"Parent's house, the only place where sleep is uninterrupted and you are expected to do nothing." This is not the first time when Mira is treating us with glimpses of her Delhi life. In 2019, she had given her fans a glimpse of the family fun at the Rajput household in Delhi as Shahid had taken some time out to visit his in-laws. Sharing a picture of Shahid relaxing and enjoying his time with his in-laws, Mira had written atop of it 'just hangin’. Later, she had shared another adorable glimpse of her grandmother, who was seen posing alongside Zain. Mira had captioned the picture as:

“Eldest with the youngest #familytraditions."

Recommended Read: Nikki Tamboli Reveals How A South Indian Director Tortured Her Badly During Their Shoot In Abroad 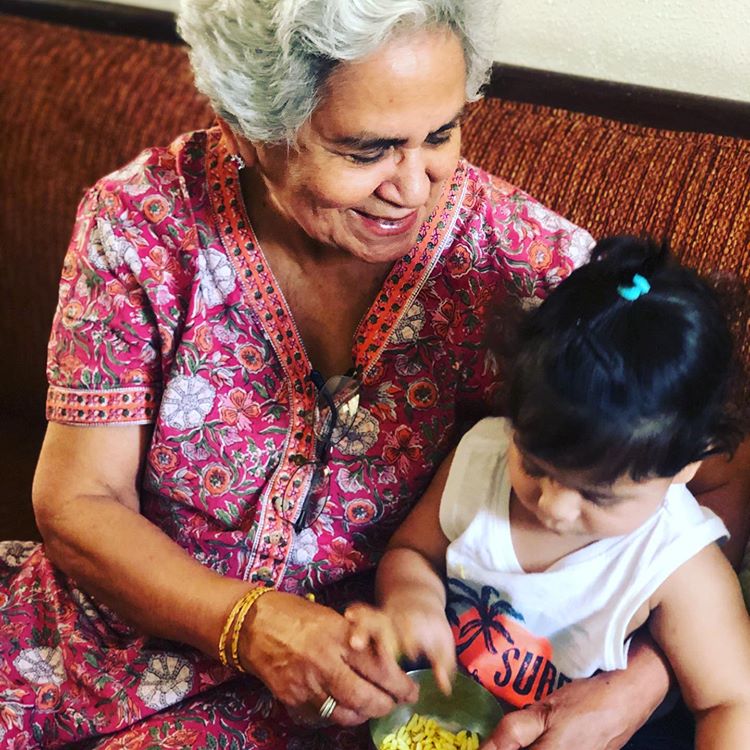 In 2020, when Mira’s parents, Vikram Rajput and Bela Rajput had celebrated their wedding anniversary, the doting daughters had donned the chef and baker’s hat. While Mira had prepared for a royal feast for the Rajput family, her sister, Priya Tulshan had baked a yummylicious cake for her parents. Sharing the glimpses of the celebration on her IG stories, Mira had tagged the Rajput clan and her husband, Shahid Kapoor. 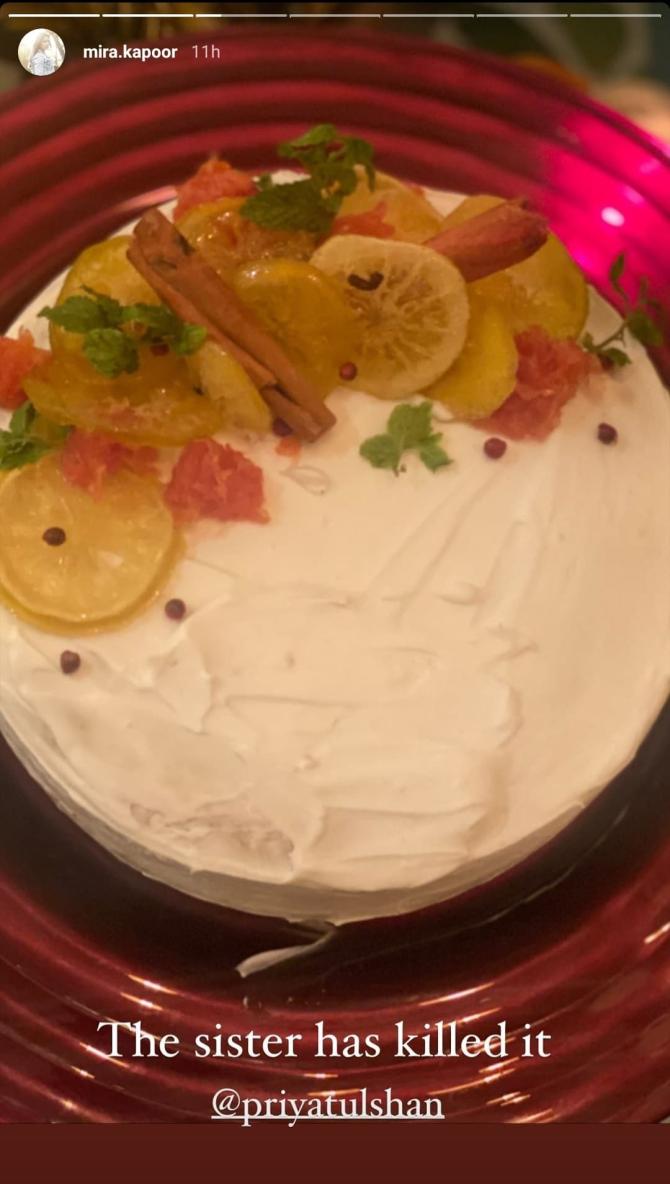 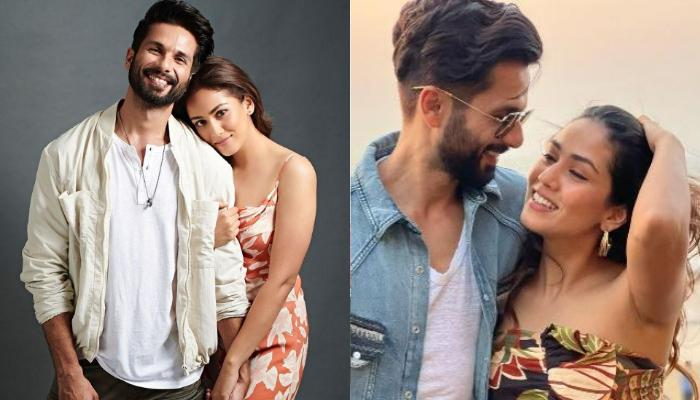 Mira Rajput Kapoor is living every girl's dream by marrying the Bollywood actor, Shahid Kapoor in 2015. The duo are made for each other. They never shy away from showering their love for each other through social media banters and PDAs. And recently, the celeb wife was enjoying maa ka