'Malang' actor, Aditya Roy Kapur opened up about the most painful breakup of his life and how it seemed like the world is coming to an end.

Aditya Roy Kapur, who had made his debut back in 2009 alongside Bollywood’s elite superstars, Salman Khan and Ajay Devgn in a musical comedy, London Dreams was on the ground as it was a box-office disaster. But he didn’t give up on his dream and grabbed a role alongside Industry’s Khiladi, Akshay Kumar in Action Replayy. Sadly, the film was a flop and sent buried his hopes with the dirt of frustration. However, if you think the good part is going to come next, then sorry to disappoint you but there’s still one last bump on his road in the name of Sanjay Leela Bhansali's Guzaarish and the only good thing about this film was Hrithik Roshan's tremendous acting. (Recommended Read: Arjun Rampal Shares A Picture With Son Arik Rampal From Their Goa Vacation, Calls Him 'Camera Shy')

After all these setbacks, in the year 2012, Mohit Suri announced his musical romance Aashiqui 2, which was a sequel of Aashiqui directed by Mahesh Bhatt. The film was a huge success at the box-office and earned his much-awaited fame. The film changed everything for Aditya Roy Kapur’s career in split seconds as he grabbed a role in the same year in Ayan Mukerji’s Yeh Jawaani Hai Deewani. Since then, there’s no looking back for Aditya Roy Kapur and here are we in 2020, seeing him promoting his upcoming film, Malang alongside Disha Patani. But from the start of his career, he has always preferred to keep his lips stitched when it comes to talking about his personal life in public. 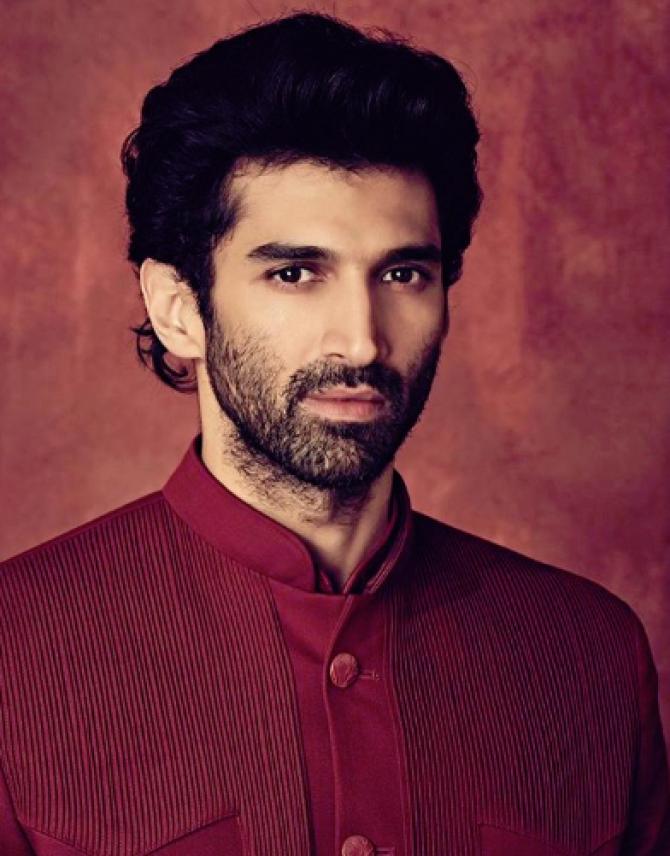 However, that too has changed as recently, in a conversation with Pinkvilla in which he was asked about the importance of love in a person’s life. To which Aditya replied quite generously and said, “Love is extremely important and essential. It can be any kind of love. It can be your love for your family, friends or pets too. Love is what all of us need.” But we all know with love comes heartbreaks too and when asked about his experience, the actor had revealed, “I don't want to give out details but it was back in school. I was probably in the ninth standard when I had my first break-up. It seemed like the world is coming to an end because, at that age, those breakups are the most painful.” Indeed, it’s true that breakups in your teenage years are the most painful ones. (Don't Miss: Mahendra Singh Dhoni's Reaction As His Wife, Sakshi Dhoni Calls Him 'Sweetie' Is Every Husband Ever!) 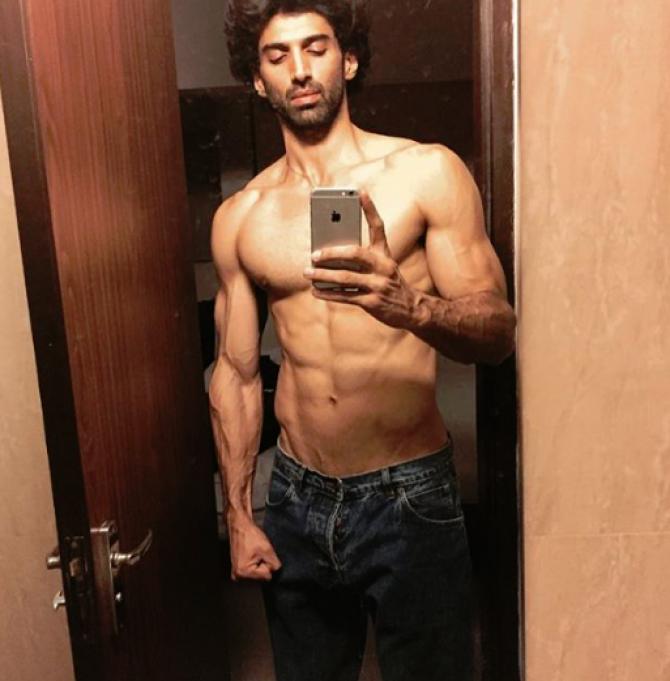 However, there were red-hot rumours of Aditya getting married to his rumoured girlfriend, Diva Dhawan some months ago. The reports of their blooming romance were all over the internet like wildfire and forced Aditya to talk about it in an interview with the Hindustan Times. The actor had revealed that the rumours about him getting married to Diva Dhawan don’t hold any grounds. Aditya also added that because of these false rumours now even his mother has started asking him questions about his marriage. However, in the end, the actor confirmed that he’s not dating anyone and is single right now. 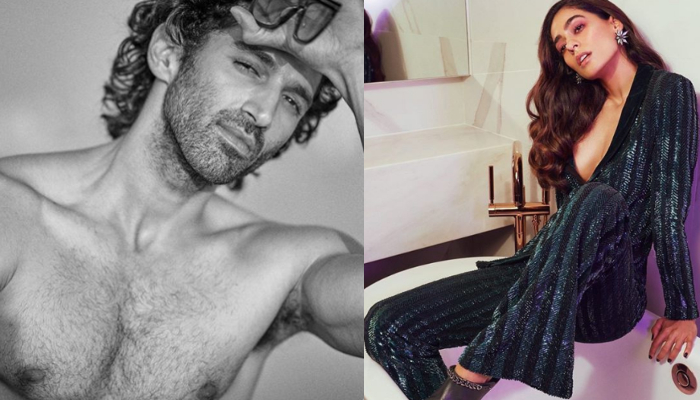 This isn’t the only occasion when Aditya has talked about Diva as he had opened up about the rumours of him being in a relationship with Diva while having a conversation with Karan Johar on his chat show, Koffee With Karan, and had said “He’s a lovely girl and an old friend. We met at a fashion show many years ago and we are good friends. We went out for dinner one night at this famous restaurant that everyone is going to nowadays. So we got papped and stories started.” 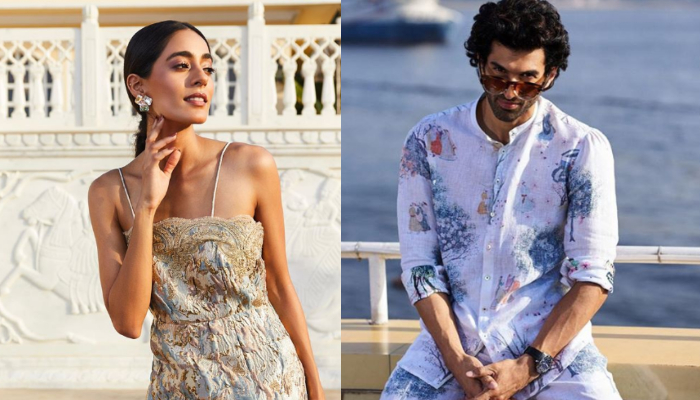 At the moment, Aditya is fully-focused on his career and doesn’t think that this is the right time to think about marriage. Right now, he’s busy in promoting Malang and is all set for the massive project of Sadak 2 with Mahesh Bhatt and the actor is going to join hands with Alia Bhatt, Sanjay Dutt, Pooja Bhatt, and many others. Also in another interview with the Mumbai Mirror, Aditya had hinted towards the fact that marriage is something that isn’t on the cards just yet and had said, “I’m glad people around me haven’t been asking me this question. Marriage is not in my mind and is not on the cards anytime soon. It’s something I’m sure about.” (Also Read: Mahira Sharma's Brother, Akash Has This Advice For His Sister And Strong Words For Paras Chhabra) 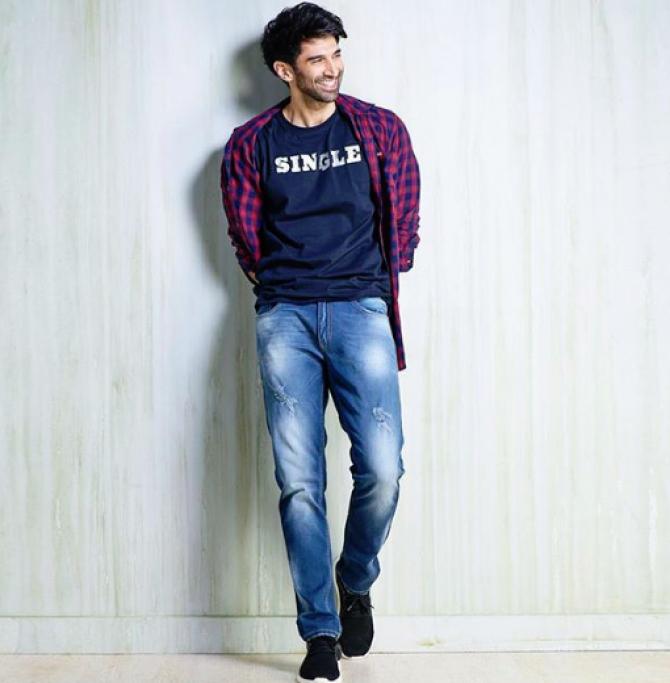