Malaika Arora and her relationship with Arjun Kapoor has been the talk of the town. But she also gets raised eyebrows and judgments on her parenting skills. Scroll down as she gives a befitting reply!

Since the age of six, we have been told to follow our hearts, as the cost of not following it, is spending the rest of your life wishing you had. But what we were never taught was that it comes with a price of raised eyebrows and pointed fingers from the so-called caretakers of the society. And that's exactly what happened when Bollywood diva, Malaika Arora, who listened to her heart and fell in love with actor, Arjun Kapoor. (Recommend Read: Kapil Sharma To Take Pregnant Wife, Ginni Chatrath For A Babymoon And It Will Be For 10 Days)

Malaika made headlines when she took the bold step and ended her marriage with her ex-husband, Arbaaz Khan after eighteen years of living together. And while the world had their own version of her divorce, the gorgeous starlet had simply stated that it was better to live alone on your own terms and conditions than living in an unhappy marriage. And we couldn't agree more. 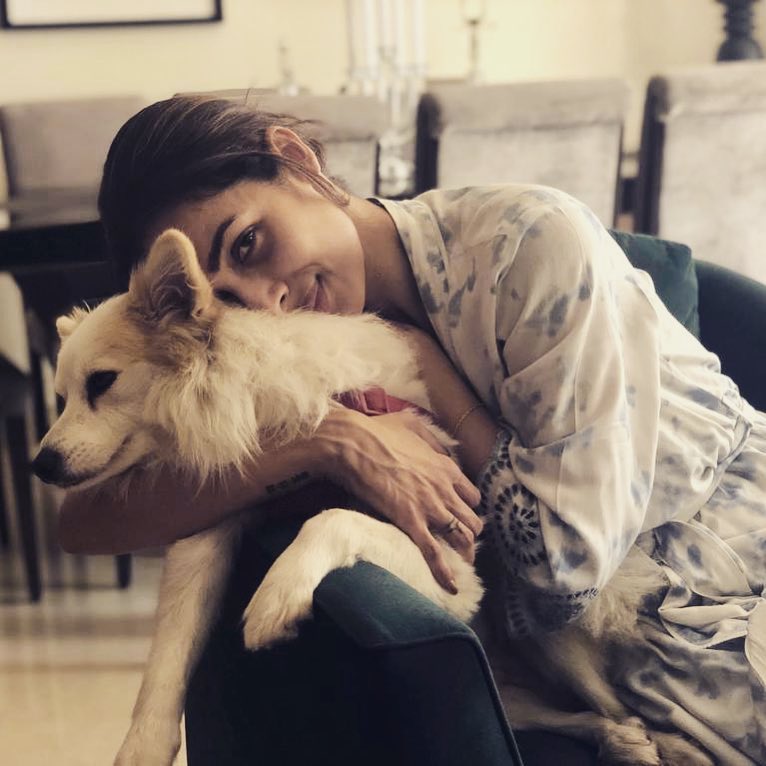 It's been three years since Malaika and Arbaaz parted ways and they have moved on in their respective life. And while the world has no problem with Arbaaz's relationship, Malaika has been bombarded with judgments and even got questioned her parenting skills. Recently, in an interview, with the Bombay Times, she shared about the same, and stated, "Arbaaz and I have moved on, amicably. We have to be sensitive to our child (Arhaan) and his needs. When we parted ways, I felt vulnerable, though I am not a vulnerable person. I didn't know which direction I wanted to move into. I was just sure that I have to give my child a stable environment, and to date, it has been my number one priority. Gradually, one thing led to another and now, things are how you see them today. I have to give my son a lot of credit for that."  (Also Read: Sushmita Sen And Beau Rohman Shawl Relive Childhood With Her Daughters Renee And Alisah In Ball Pool) She further shared, "He has been very understanding and supportive of me. That was essential for me. My happiness matters the most to him and his happiness, to me. He has been instrumental in shaping my life. There were really no plans of being in another relationship, but things happened organically. We're now in a phase of our life where we need to give our relationship that respectability by acknowledging each other's presence." Talking about her relationship, Malaika also stated that it doesn't make her any less of a mother, and said, "Having a relationship doesn't change anything for me as a parent. I'm still my son's concierge service for everything like every mother is. How am I any less of a mother then? In fact, as a single parent, you tend to overcompensate to ensure the kid doesn't feel an absence in his life. Arbaaz and I have parted as a couple, but we make sure nothing affects our son. It's a lot better this way. For the rest, time is the best healer." 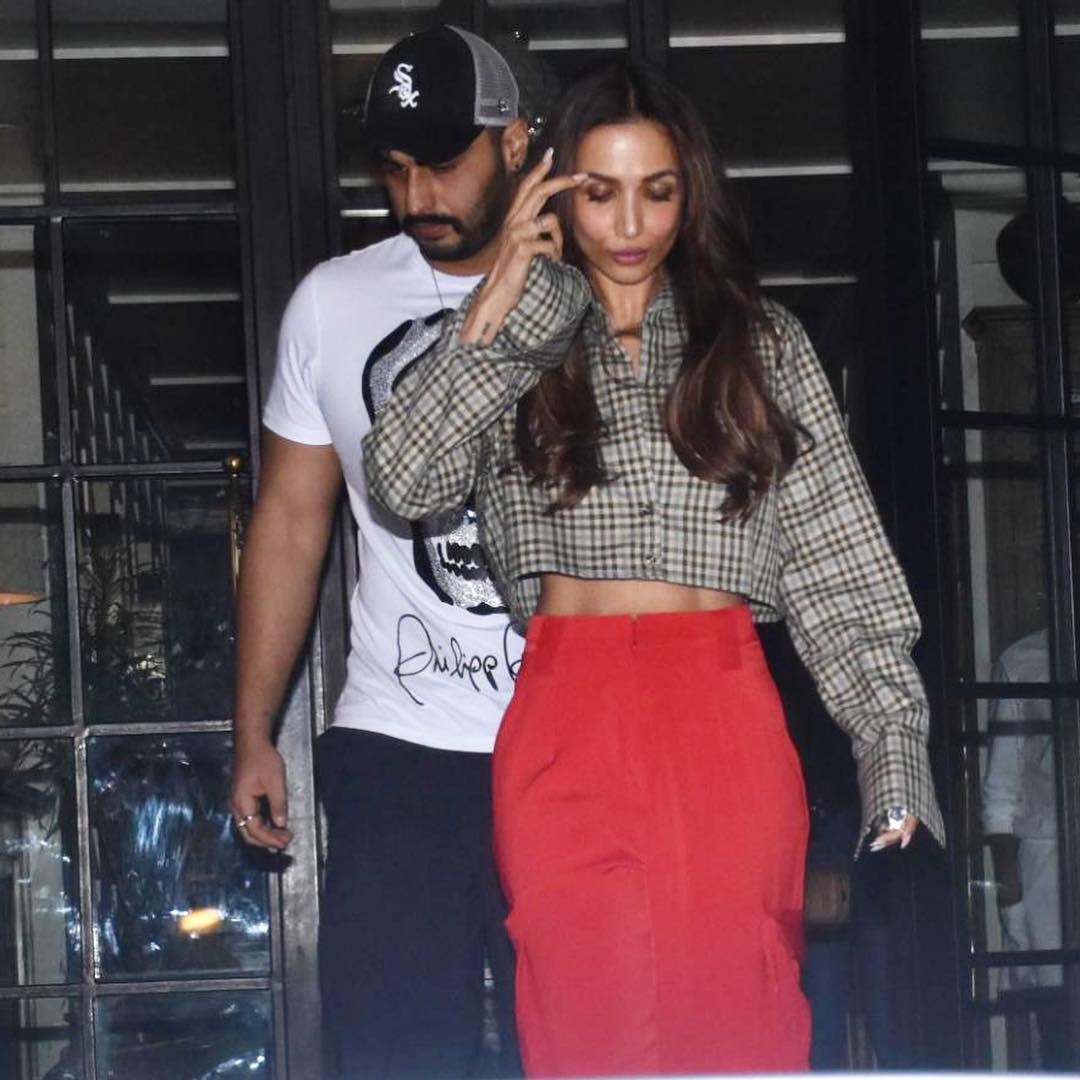 Coming back to her divorce with Arbaaz, Malaika had shared in an interview with What Women Want, how the inclination of blaming remains there when a relationship fails. She had said, "It’s never, ever easy, like no other major decision in your life. At the end of the day, someone has to be blamed. You always have to point fingers at someone. I think that’s the general human nature to go about things." 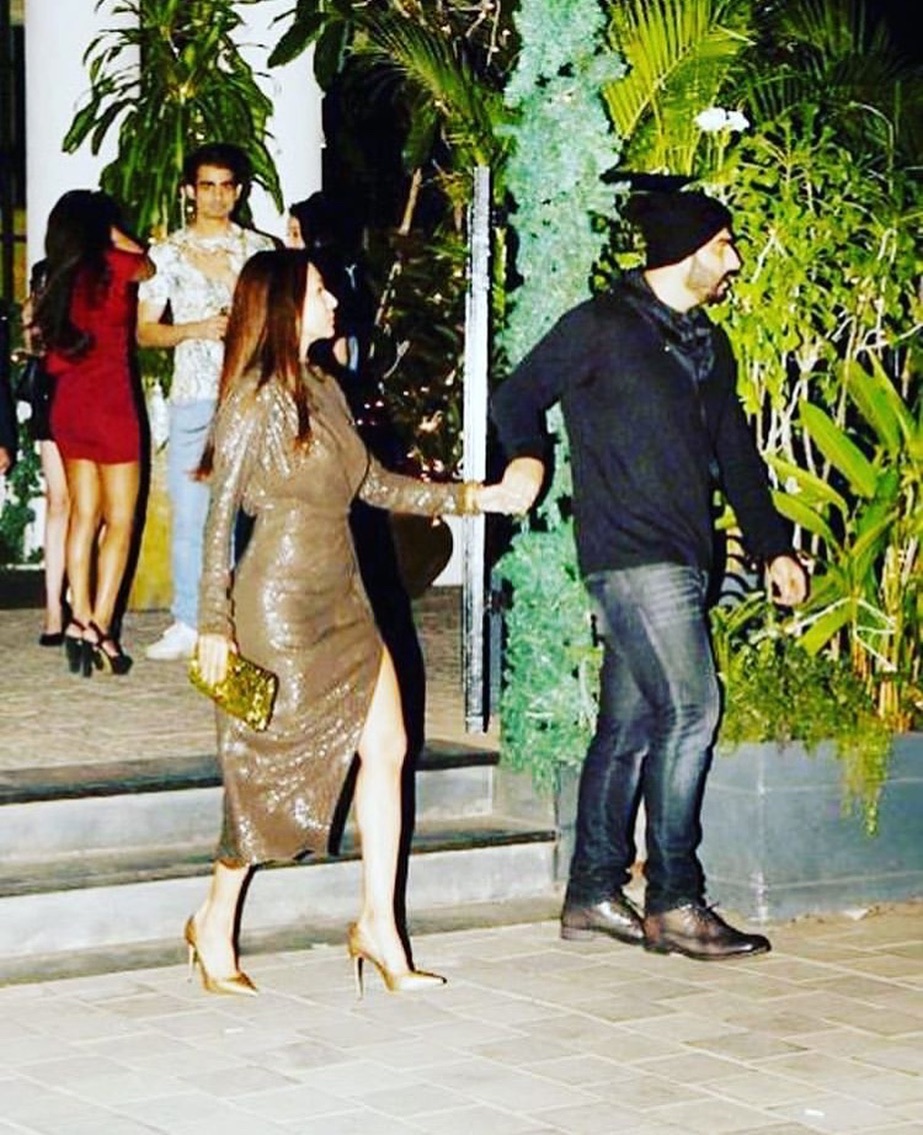 She had further added, "We did think about a lot of things and weighed every single pros and cons. And then we decided, it’s better off that we move our separate ways because we’d just be better people. Because we were two people in a situation making each other extremely unhappy which was impacting everybody else’s life around us." 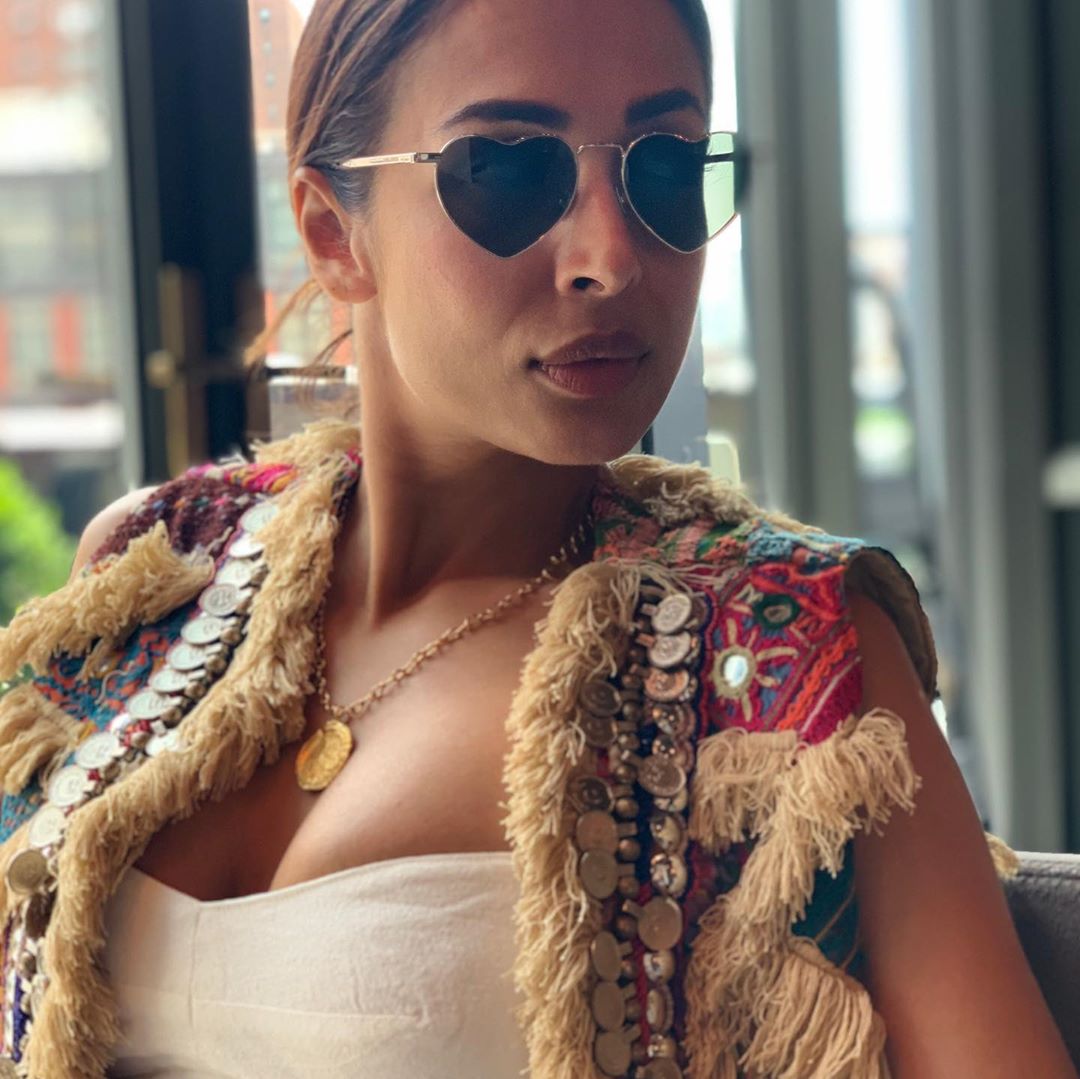 In the same interview, Malaika also talked about walking away from the unhappy marriage, "If you are in an unhappy marriage and that’s what you decide to do you should do it with a lot of dignity, self-respect. Don’t let anybody tell you that you are any less of a woman. With me, I could sense that a lot of people were like, how the hell did you pull it off?" (Don't Miss: Nita Ambani Is The Most Loving Mother-In-Law To Shloka Mehta And Anand Piramal, Here Are The Proofs)

Well, we love the way Malaika is balancing the matters of heart, mind, and blood! What do you think? 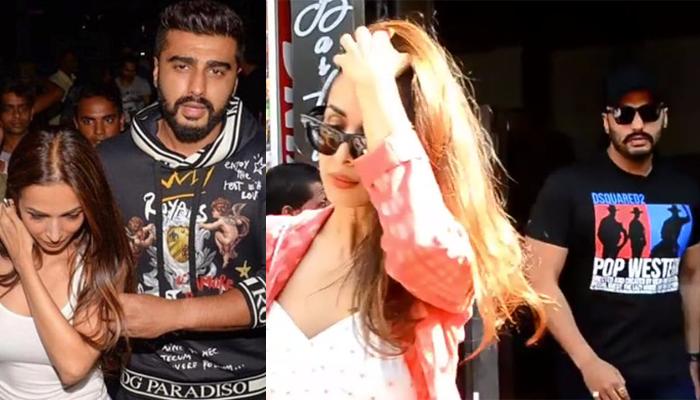 Malaika Arora and Arjun Kapoor are the new 'IT' couple of the tinsel town and considering the way they are snapped quite often together, it would be unfair to call them an 'alleged' couple anymore. Be it the recent Akash Ambani and Shloka Mehta's wedding, to their dinner dates, Malaika