One of the most adored couples of Bollywood, Malaika Arora and Arjun Kapoor, reportedly parting their ways. Here's what we got to know.

Malaika Arora and Arjun Kapoor's relationship is one of the most talked-about love affairs in Bollywood. Ever since the couple has made their relationship insta-official, they have been sharing cute love-dovey posts about each other, showing off their PDA to the world.

Apart from their posts, they have been seen together on many occasions, be it Diwali or Christmas, donning the perfect outfits, turning everyone's heads at them. Their posts make their fans go crazy, and the comment section has been the proof of the same. But now, there are reports about their fallout. The couple who has been winning hearts for years are now might be on the verge of breaking up. Yes, that's right. A close source to the media portal, Bollywood Life, revealed that the couple, Arjun and Malaika, might be separating. The source shared:

"It's been more than six days, Malaika Arora hasn't stepped out from her house. She has totally gone into isolation. It is said that she is extremely sad and has decided to stay away from the world for a while. While Arjun Kapoor too hasn't visited her even once in these days. In fact, Arjun was spotted just three days ago at sister Rhea Kapoor's house for dinner. Rhea's house is extremely close to Malaika's house and despite that, he didn't go and meet her after dinner. Malaika usually attends these family dinners with Arjun but this time she was not seen with him." 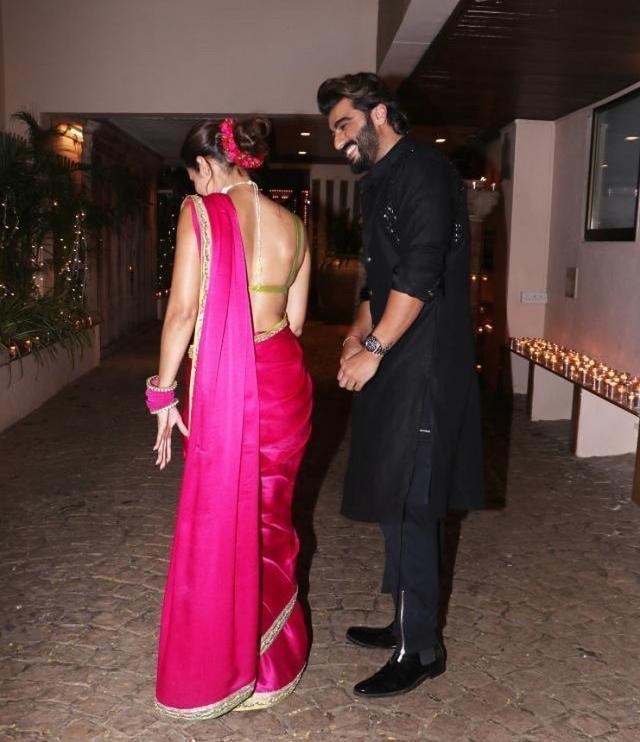 Further going into the conversation, the source added:

"Arjun always makes sure that he visits Malaika's house if he is nearby but the day he went at sister Rhea Kapoor's house for dinner, he didn't visit Malaika's place and rather came back home. The couple who usually go out on dinner dates or coffee dates have stopped everything. This clearly hints that all is not well between the couple." 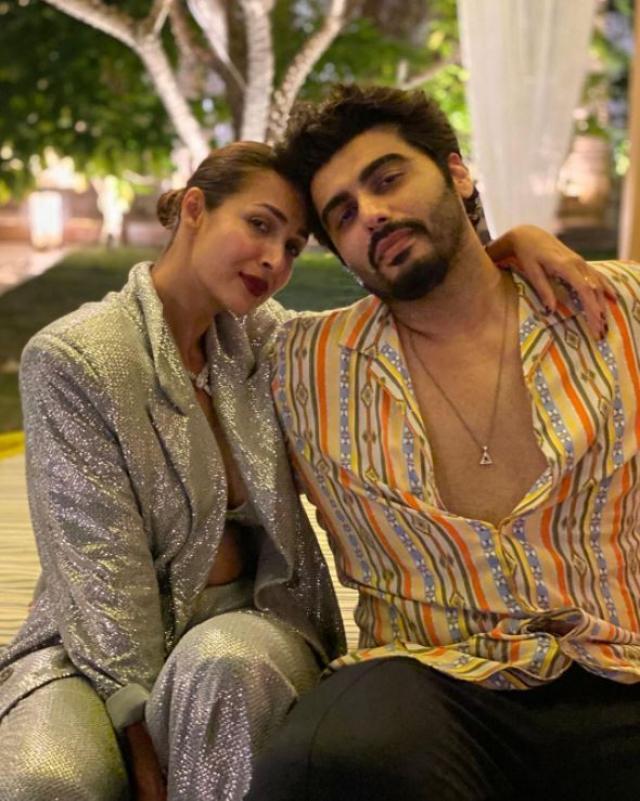 Earlier in an old interview with Hindustan Times, Malaika Arora had addressed how it felt to fall in love once again. Talking about the same, the actress had mentioned:

“It feels amazing! When my marriage ended, I wasn’t sure if I wanted to be in another relationship and was scared of being heartbroken. But I also wanted to be in love, nurture a relationship, and this new me gave me the confidence to put myself out there and take a chance. I am so glad I did!" 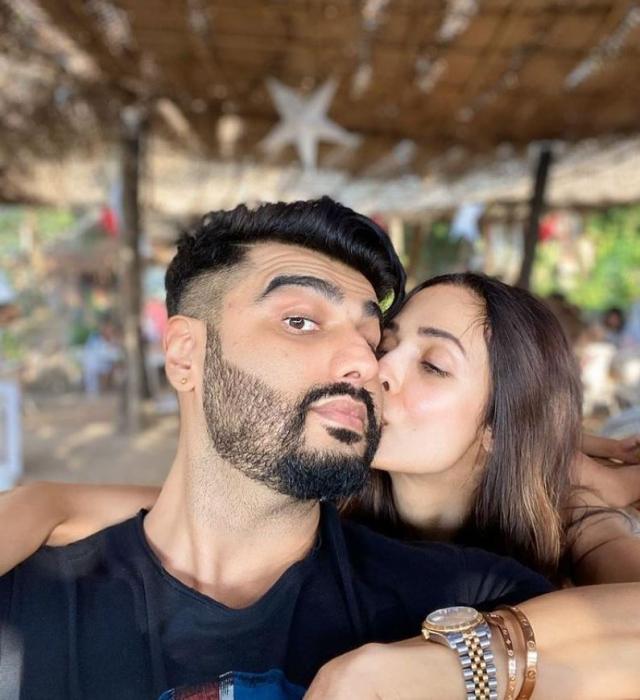 Further talking about how she had broken the news of dating Arjun Kapoor to her son, Arhaan and how he had reacted, Malaika had revealed:

“I believe the best way to approach any situation is with honesty. It’s important to tell your near and dear ones what’s happening in your life and then give them time and space to understand and process things. We have had that conversation and I am so glad that everyone is in a much happier and more honest space today." In the same interview, Malaika had even talked about the age gap that she and Arjun has. Giving a powerful comeback to the haters, the actress had said:

“The age difference doesn’t really pop up when you are in a relationship. It is about two minds and hearts connecting. Unfortunately, we live in a society that refuses to progress with time. An older man romancing a younger girl is hailed everywhere, but when the woman is older, she’s called ‘desperate’ and a ‘buddhi’. For people who think like this, I have just one line: Take a flying f***." 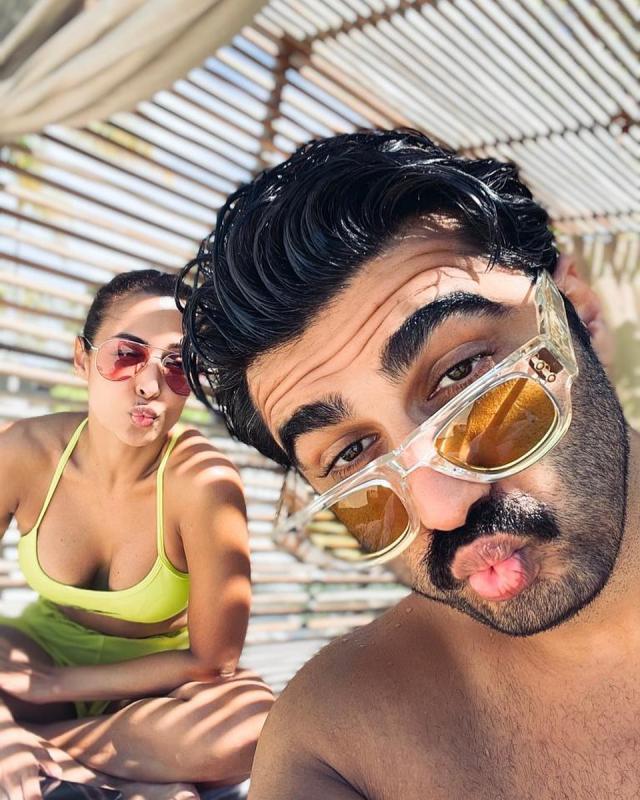 We wonder what went wrong between Arjun and Malaika but hope they resolve it soon!