Television actress, Mahhi Vij and Jay Bhanushali often gets subjected to a lot of hate comments regarding their foster kids. Check out as Mahhi finally addresses them!

The digital world of clicks and pics may look like a perfect world, but it is not, thanks to the trollers. Nowadays, everyone has an opinion on everything and celebrities are often subjected to all the comments by random users. We all will agree that social media has lessened the distance between celebrities and their fans. With just a click, you can see who is up to what, but it also gives the random people the opportunity to pass hate comments, which are sometimes hard to digest. And television couple, Jay Bhanushali and Mahhi Vij often get subjected to mindless trolling. (Recommend Read: Soha Ali Khan Gives Glimpse Of Play Area At The Pataudi Palace As Inaaya Naumi Kemmu Enjoys Her Time)

We all know Mahhi Vij and Jay Bhanushali had happily taken the role of foster parents after seven years of their marriage. The duo had adopted their caretakers' children, Khushi and Rajveer. The moment they had taken the responsibility, they had made sure to love Khushi and Rajveer like their own biological kids. The couple happily celebrates every occasion with their foster kids and shower them with endless love. However, Mahhi and Jay often come under the scanner for not taking care of their foster children and have been accused of focusing their attention more on Tara. On March 5, 2021, Mahhi finally addressed all the trollers accusing her of neglecting her foster kids. Mahhi took to her Instagram handle and posted a long picture note describing her feelings and it can be read as "A lot of you have been questioning, a lot of you have been assuming, a lot of you have been writing anything and everything and it is just not fair! Yes, we are parents, Foster parents! Tara entered our life as a beautiful blessing, but that doesn't change our feelings for Khushi and Rajveer. When Khushi came into our lives, we became parents but a part of us knew that the decisions and the first rights belong to her father and mother." 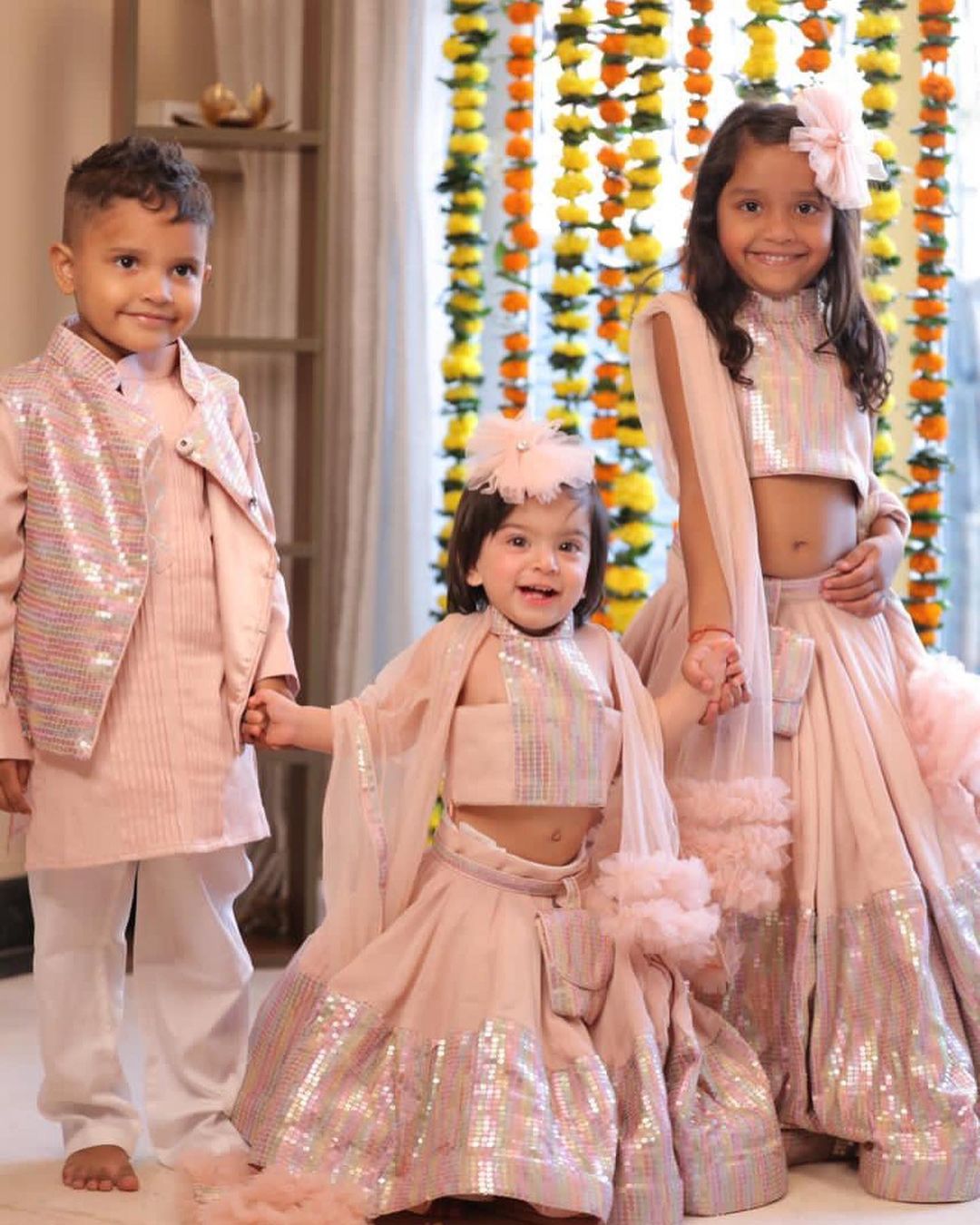 Mahhi concluded that her foster kids will always have two homes, "The kids will keep coming and they have two homes for a lifetime, one in their hometown, and one with us. All our festivals like Diwali and even Khushi's birthday are celebrated together. The love doesn't change and will always only grow." 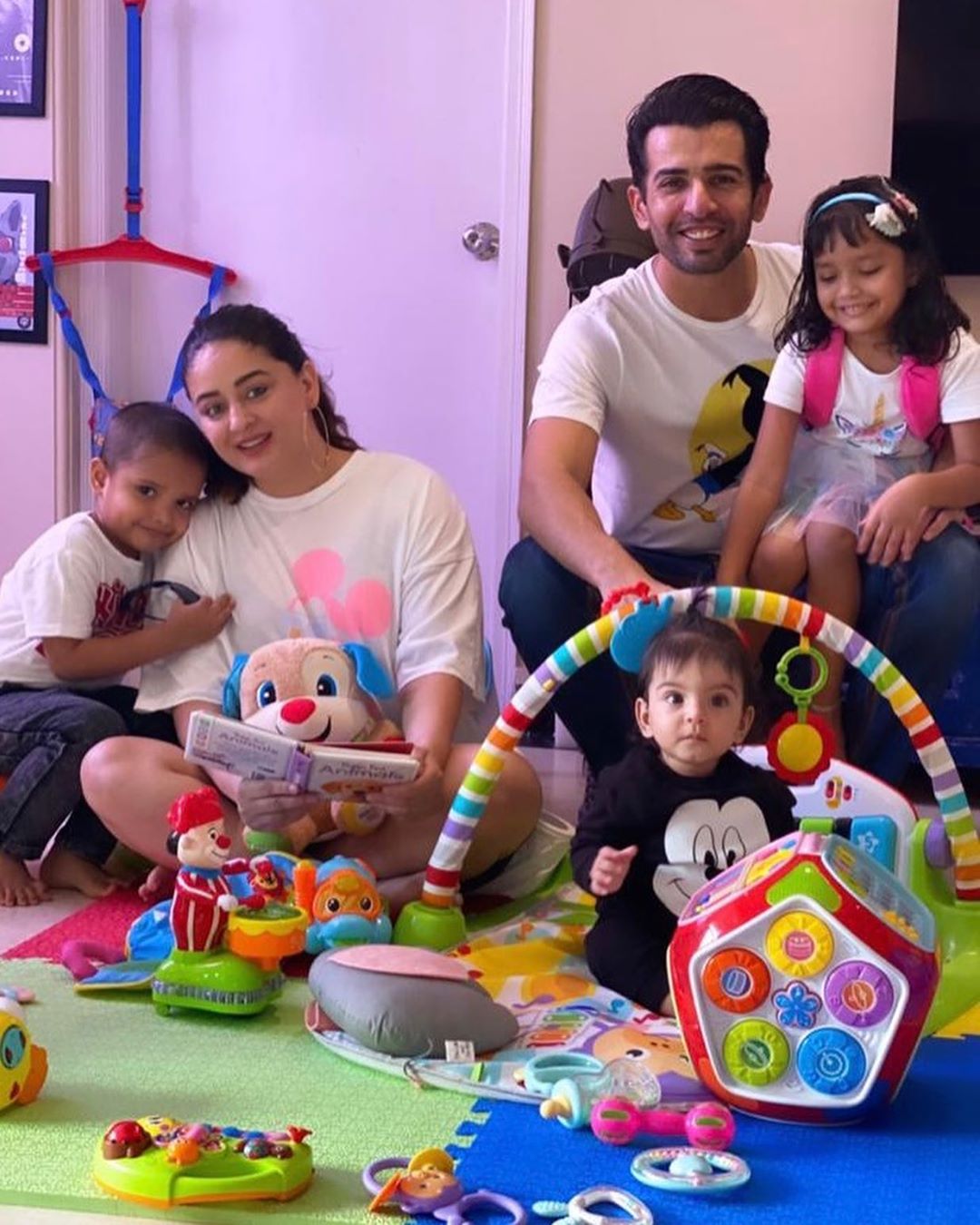 This is not the first time when a troller had tried trolling Mahhi. Earlier, a follower of Mahhi had given her an unwanted suggestion to combat under-eye dark circles. On July 5, 2020, Mahhi Vij had taken to her IG stories and had shared pictures and videos from her post-cycling session to stay fit. And that's when, her under-eye dark circles had caught a fan's attention, who had messaged her suggesting an eye serum for her dark circles. On this, Mahhi had given a befitting reply and had written, "Yeah dark circles which I never had in my life but they are worth it as I am looking after my child. No help even more than her I’ll get I am a lil paranoid." (Don't Miss: Jay Bhanushali's 'Appreciation Note' For His Wife, Mahhi Vij Is A 'Must Read' For Every Husband) 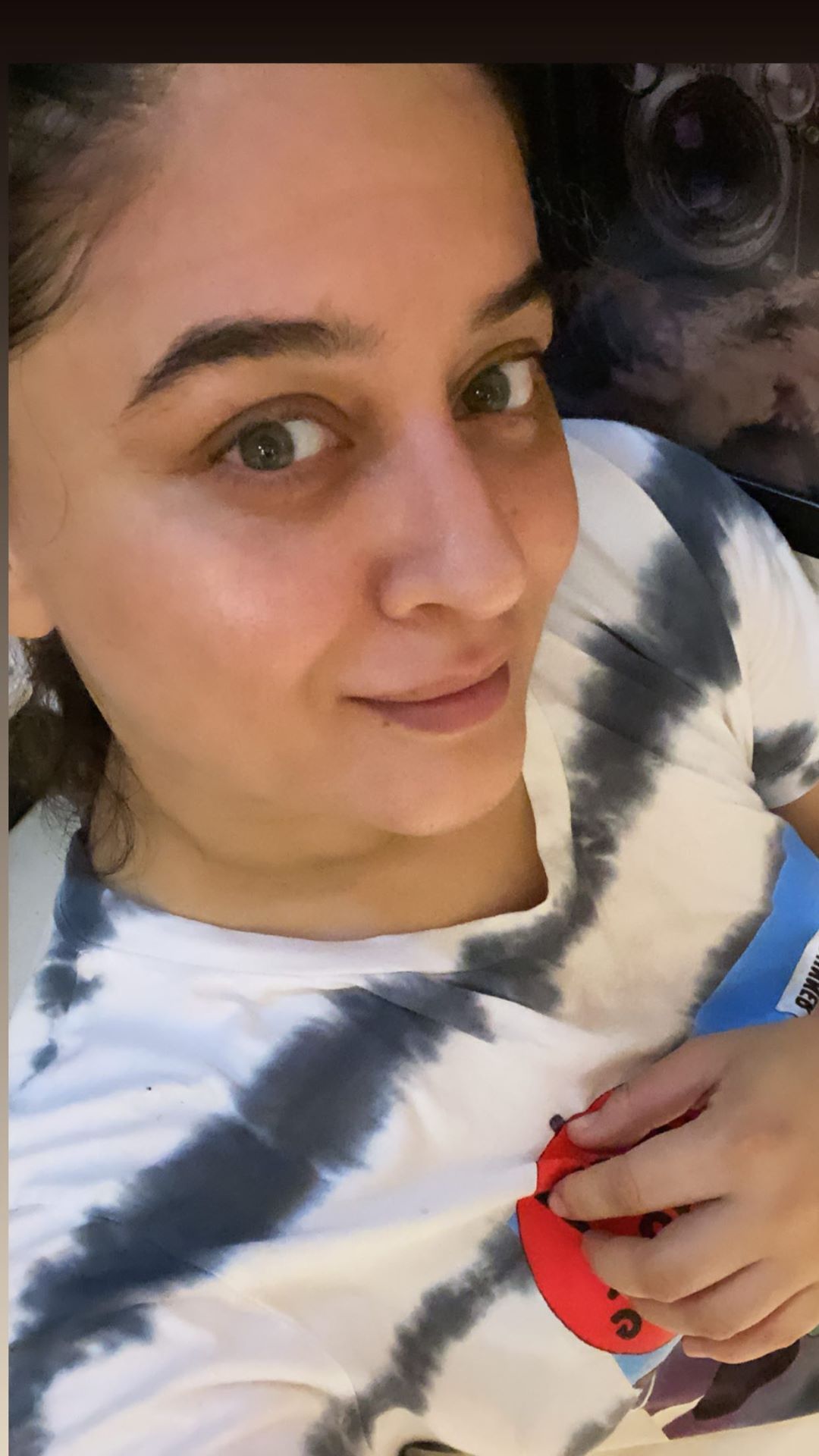 Well, we love Mahhi's way of shutting the trollers! 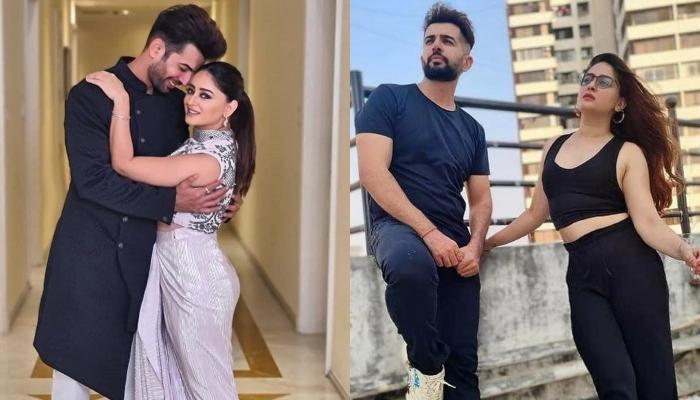 Mahhi Vij and Jay Bhanushali are one of the favourite couples of the telly world, and their love for each other knows no bounds. Though they might fight with each other or pull each other's leg, they always make sure that there is no decrease in their love. It was at a common