We love talking about love stories. While we may not all have been part of a love story, it cannot be denied that we all love listening to one! A love story can always cause your heart to flutter and goosebumps to rise on your skin. The thought of two people falling in love, coming together and staying together for the rest of their lives is heart-warming to say the least.

And as we have probably mentioned dozens of times, listening to the love stories of famous personalities can always put us in a good mood. This time, we have for you the adorable love story of Sourav Ganguly and his wife, Dona Roy. 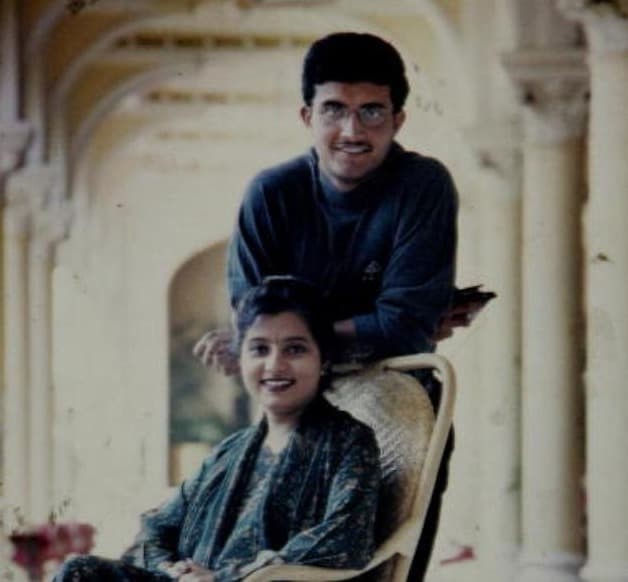 Theirs was a love story that could have been scripted and turned into a film. Secretive meetings, non-consent from the parents...you name it, their love story has it! Ready to hear all about the love story of one of your favourite cricketers? Keep reading. Sourav Ganguly and Dona's love began as puppy love. They knew each other right since their childhood days, as they would stay next door to each other. Sourav would pass by her household several times on his way to football practice or other activities and would inevitably spot her. The cheeky Sourav would also pass by her school on certain days, hoping to be able to see her! 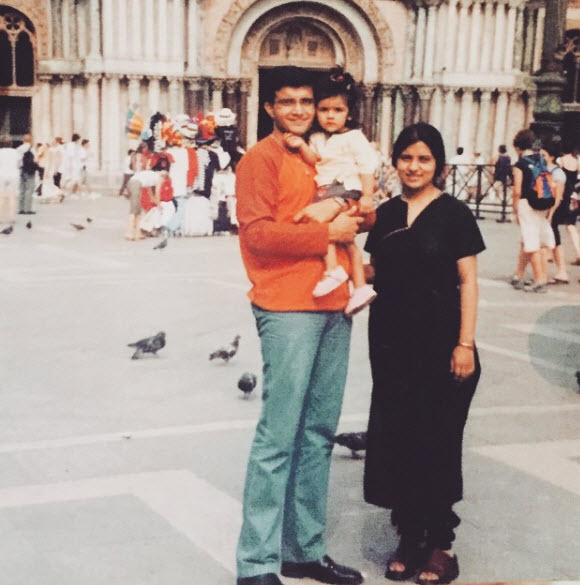 For Dona, it began when Sourav would play badminton outside his home. Whenever the shuttlecock would fall into Dona's compound, she would be thrilled because she could then go to return it and would get a chance to spot Sourav. While the duo don't exactly remember when they fell in love, they do remember their first date. 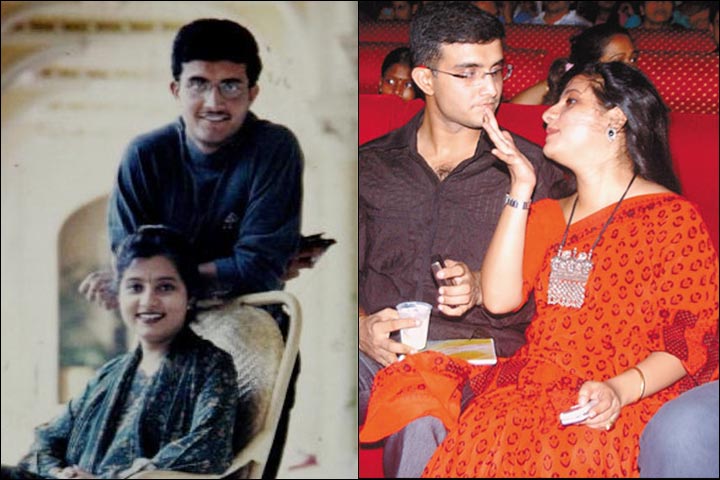 It was at a Chinese restaurant called Mandarin, in Kolkata. Dona remembers that Sourav ordered for a lot of food and ended up eating it all! She also remembers being surprised at the quantity of food he would eat. 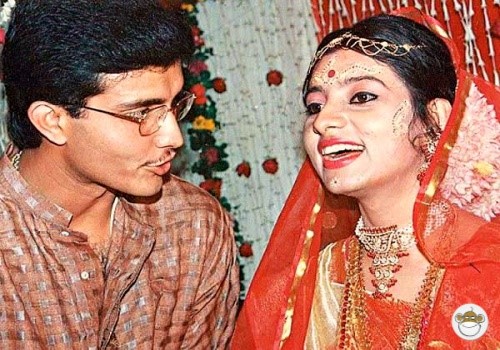 Things slowly turned serious. While Sourav's parents were initially against this, they gradually became okay with the union. But the Roys were not, especially Dona's father, who had problems with the Ganguly family ages ago. In spite of all of that, Sourav would always be there at all of Dona's dance performances and she would in turn, turn up for his matches. 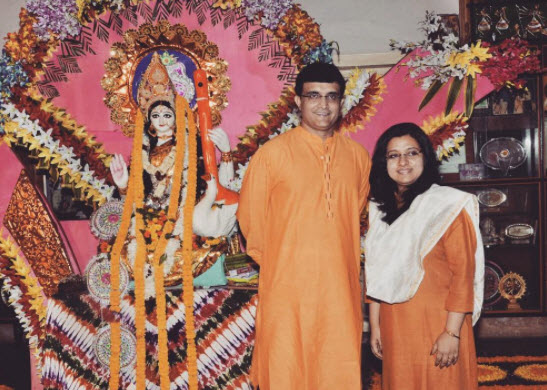 After the Indian cricket team's England tour, everyone was in high spirits. Sourav Ganguly already had a plan. He would take Dona away to the registrar, get married and then bring her back. Initially, the plan looked like it would backfire as the registrar's office had a lot of people waiting exuberantly, in high spirits after India's performance. Instead, they held the wedding at the cricketer's friend's place and Dona Roy became Dona Ganguly. 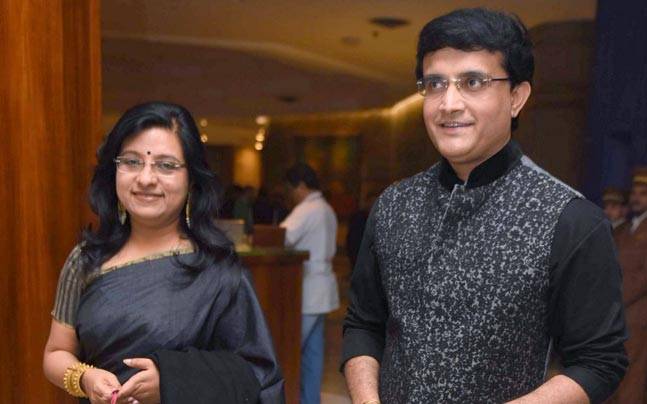 After they returned, the marriage was kept under wraps for a long time. When Dona's parents came to know about it, they were furious. However, with time, they accepted Sourav and calmed down. Didn't we tell you their love story sounds like a script?

A formal wedding and kids On 1st February 1997, a formal wedding ceremony took place, where they received their parents' blessings. So many years have gone by since their marriage, they still remain happy, content and in love. Even today, Sourav prefers spending quality time at home with his wife, than going outside and attending events or being clicked by the media. They are both simple people and are happy to be wrapped up in each other's company, at all times. 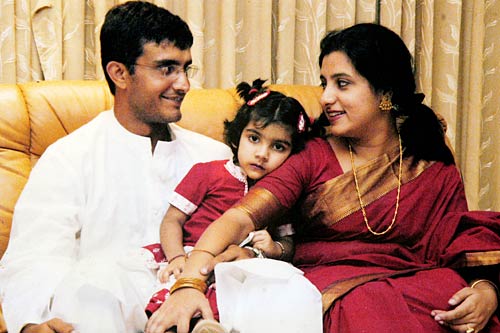 They also have a daughter, Sana Ganguly and she completes their perfect family.

Now, wasn't that a super sweet story? Didn't it make you get goosebumps? We hope Sourav and Dona Ganguly have many more years of happiness to come. They surely deserve it!