A lovely, friendly and a charming relationship turned into successful marriage and an everlasting union. This is a story of one of the B-town’s biggest filmmakers and producer Rakesh Roshan.

The gentleman who has created blockbusters like Karan Arjun, Koi Mil Gaya, Krrish etc. got into a matrimonial bond with his friend Pinky and ended up falling in love with her over and over again. Let’s get into the simple love story that has an extraordinary commitment, care, patience, struggle and affection. Here’s Rakesh Roshan and Pinky Roshan’s love story. 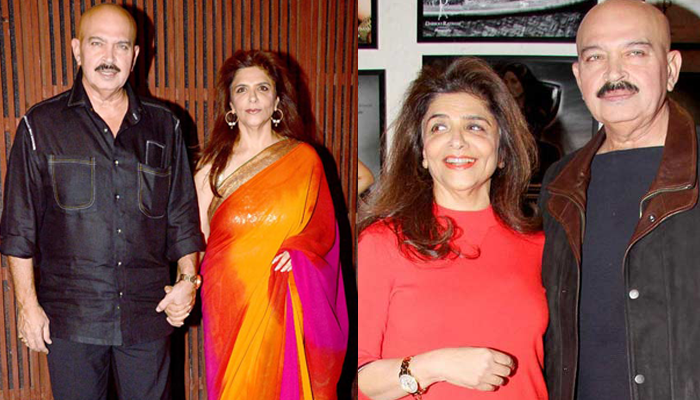 Neither there were violins that were heard being played in the background nor any kind of butterflies in the duo’s stomach. The meeting happened simply because of family acquaintances and the common Bollywood connection between their fathers. Pinky’s dad, director J. Om Prakash, who was a famous director used to visit Roshan’s home with his daughter for official meetings. Little did anyone know, that the frequent visits would turn into a starting point of the couple’s journey to friendship, love and marriage.

Suggested Read: 5 Top Bollywood Singers And Their Partners Who Have The Perfect Love Stories 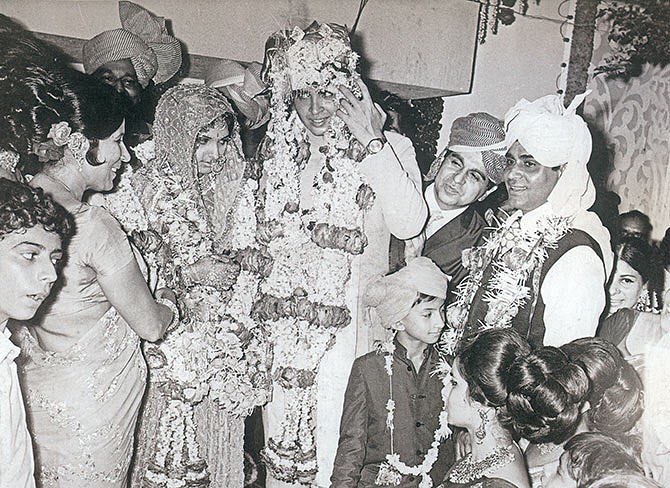 Time flew and Rakesh started working as an assistant director after his father breathed his last in 1967. It was during the same time that Pinky’s family was looking for an appropriate match for her. And that was when Pinky’s father decided on Rakesh to be the prospective groom. Finally, Rakesh was ‘The One’ who married Pinky in the year 1969-1970. Father’s opinion mattered to both and the huge moment arrived in Rakesh and Pinky’s life. The couple was blessed with their daughter Sunaina Roshan in 1972 and son Hrithik Roshan in 1974. 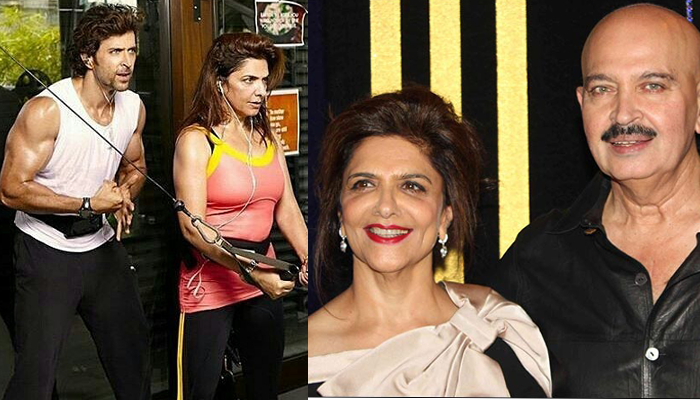 Rakesh and Pinky’s marriage was not just an accomplishment. It was a relationship sealed with promises and was marked by unconditional love. As we all know Rakesh Roshan’s career graph was not as good as other big shots of his era. It was just his formative years where he was struggling to be a good actor and filmmaker. So, that is where Pinky played a role of a wife and a true companion to empower her husband to withstand the life’s trials. Rakesh Roshan tasted success with his movie Ghar Ghar Ki Kahani in the 1970s. However, it is said that life rarely goes as per your plans. After the demise of his father, Rakesh was left helpless and with absolutely no support. In the 1980s and 1990s, his movies started failing at the box office and he started facing the downfall and the financial setbacks. Pinky was from a well-off family and despite the difficulties, she stood by her husband’s side. It was during the trying phase that she offered him peace, constant encouragement and unwavering support. 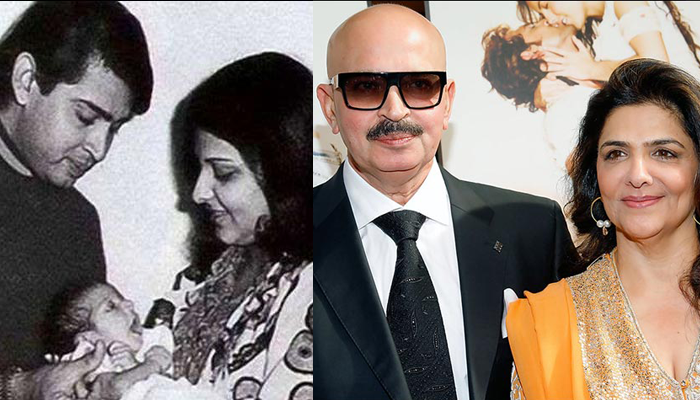 In an interview Rakesh Roshan said,

“I took her to a two-room apartment where I lived with my parents and brother. She understood my frustrations. She went through the tough period with patience and was never demanding.”

In love through thick and thin 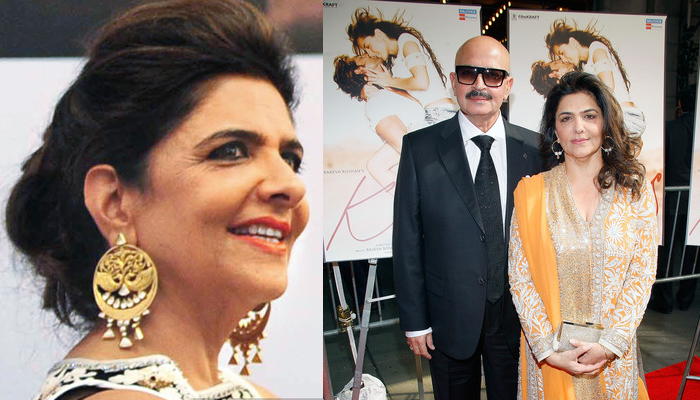 The duo shared the kind of love that keeps the couple together till eternity. When things weren’t going well, they focussed on fixing the problems rather than finding faults. They took positive attributes into their stride and gave all their energy and passion to their dreams. The success of Karan Arjun is one big example of their get-up-and-go attitude.

Recommended Read: 7 Extraordinary Stories Of Indian Grooms Who Stood Up For Their Brides

We see how Rakesh’s marriage to Pinky is a never-ending process of love, care and affection where the couple promises to remain true to each other. Their bond influences the couples to infuse their relationship with honour, respect, true love, positive mindset and warmth.