India is a country that is crazy about the Bollywood celebrities and cricketers. Cricket and Bollywood are two of the most glamorous professions in our nation and has a lot of charm on their fans. And when the two come together, it is almost sone pe suhaaga.

Right on that note, let us take a look at some famous love stories that brought these two glamour worlds together. It was the most inspiring and glamorous romance of its time between the two worlds. Sharmila was the most talked-about diva of Bollywood and Mansoor Ali Khan Pataudi was the youngest and most successful test captain of India, and also the Nawab of Pataudi. It was not just about Bollywood-meets-cricket, it was also a union of two religions- Sharmila, a Hindu, changed her religion (and her name to Ayesha Sultana) to marry Mansoor- a Muslim. There was opposition from their families as well. And, as many people at the time said that this marriage would not last too long, they proved everyone wrong! 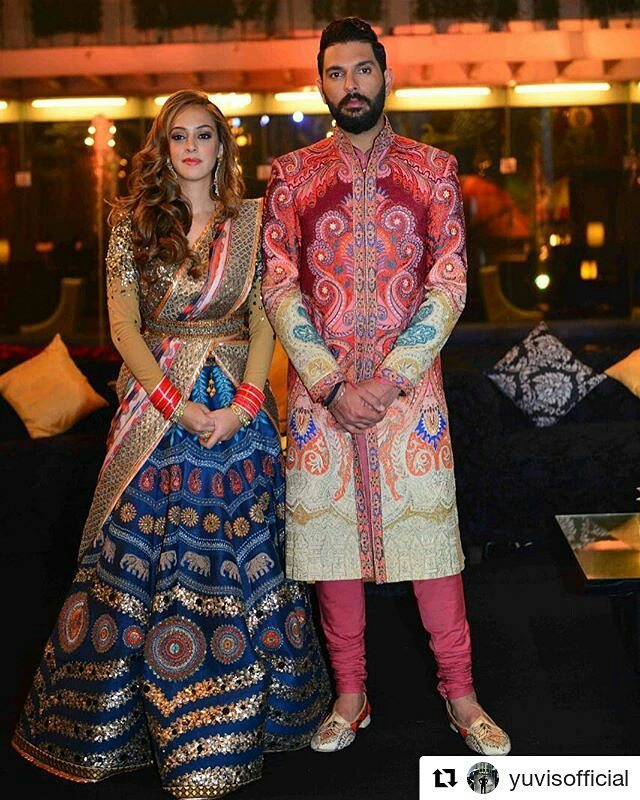 Looks like Yuvraj and Bollywood are certainly a match-made-in-heaven! After being linked-up with Bollywood divas like Deepika Padukone and Kim Sharma, it was rumoured that the cricketer was dating another tinsel town actress, Hazel Keech of Salman Khan-starrer Bodygaurd fame. 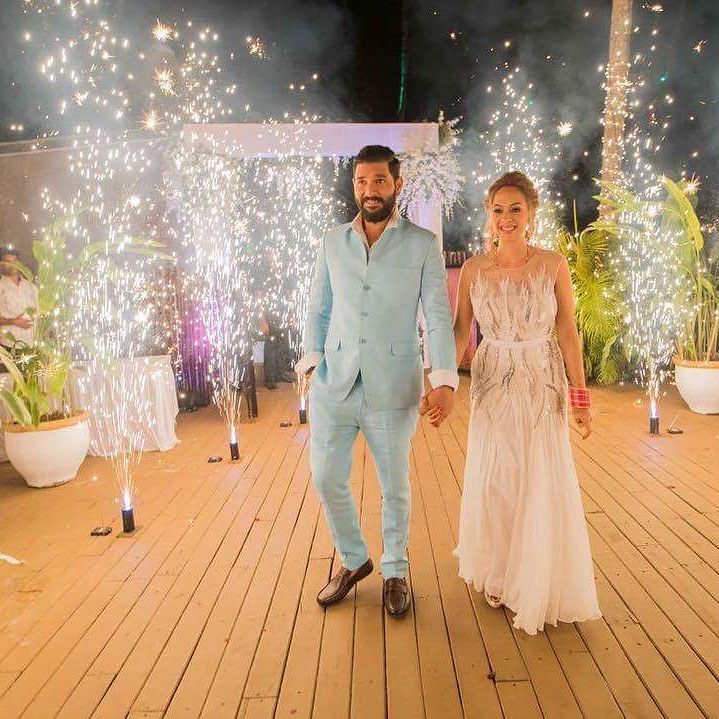 This couple, quite often, was spotted partying together and the rumours started when they attended cricketer Harbhajan Singh's wedding. Soon, Yuvraj popped the question to his lady-love in Bali, and the couple got married on November 30, 2016, in Chandigarh.

Also See: These Unseen Pictures Of Yuvraj Singh And Hazel Keech's Wedding Will Leave You Mesmerised 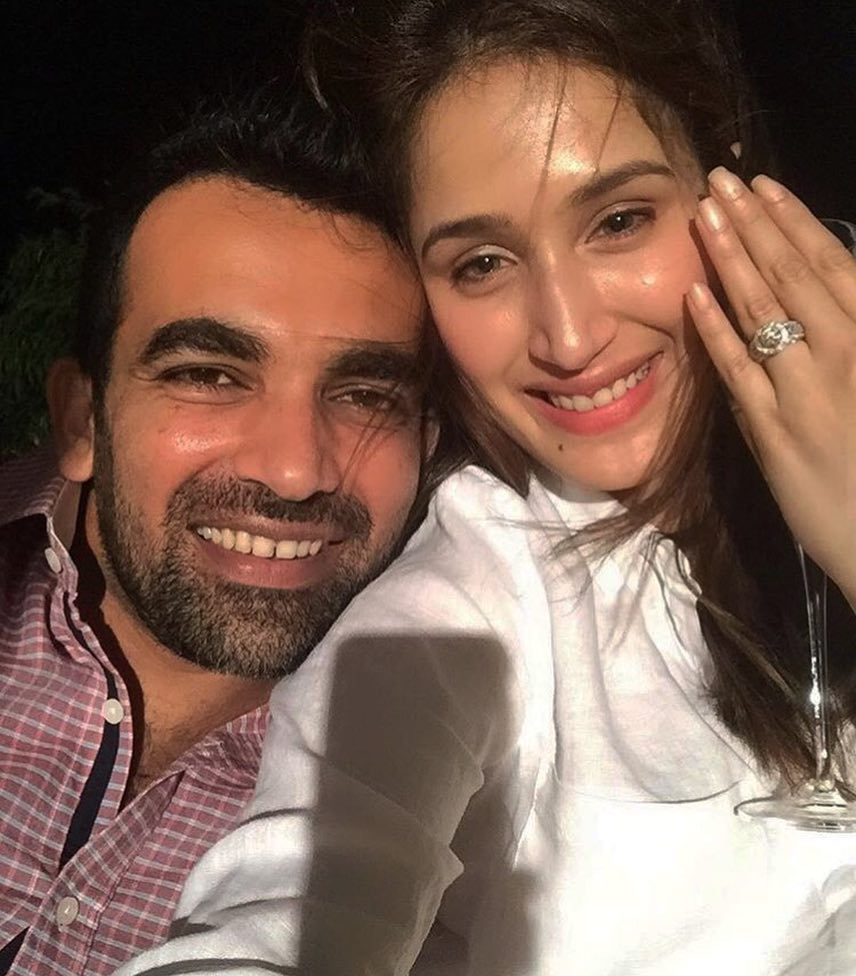 Almost all of us fell in love with Sagarika Ghatge when we first saw her in Chak De! India. Right after the movie released, not much was heard about what this pretty damsel was up to until we saw her walk in as a couple with cricketer Zaheer Khan at Yuvraj Singh and Hazel Keech’s wedding. Right after Sagarika and Zaheer were spotted, there were rumours of them dating, which both of them neither denied nor accepted. After hiding the relationship for a while, the two officially announced their engagement on Twitter on April 24, 2017. The couple had a registered marriage November 23, 2017, followed by other lavish wedding functions.

Must See: Sagarika Wore Gold Sabyasachi Lehenga On Her Reception But Her 'Mangalsutra' Caught Our Attention One of the most stylish couples of Bollywood-cricket link-up has certainly been Anushka and Virat. After denying their relationship for long to playing hide-and-seek with media and fans, they finally accepted their relationship in 2014. 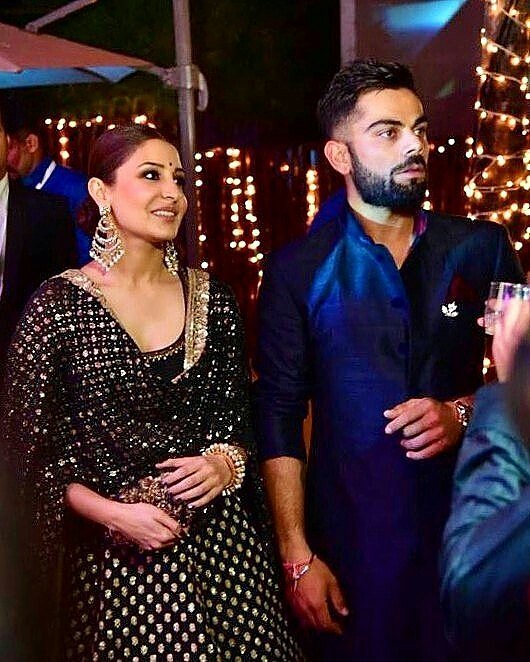 After a while, there were rumours that Virushka was splitting, but thankfully, everything died down when they came together, as a couple to attend Yuvraj and Hazel’s wedding in Goa. Since then, their PDA is more than adorable. Finally, the couple tied the knot in a private destination wedding in Italy on December 11, 2017.

You may like: The Magical Love Story Of Virat Kohli And Anushka Sharma After being ‘just good friends’ for some time, they finally proclaimed their relationship by getting married on October 29, 2015. Although their relationship went through some ups and downs in the past, the couple has happily settled down and are enjoying marital bliss. 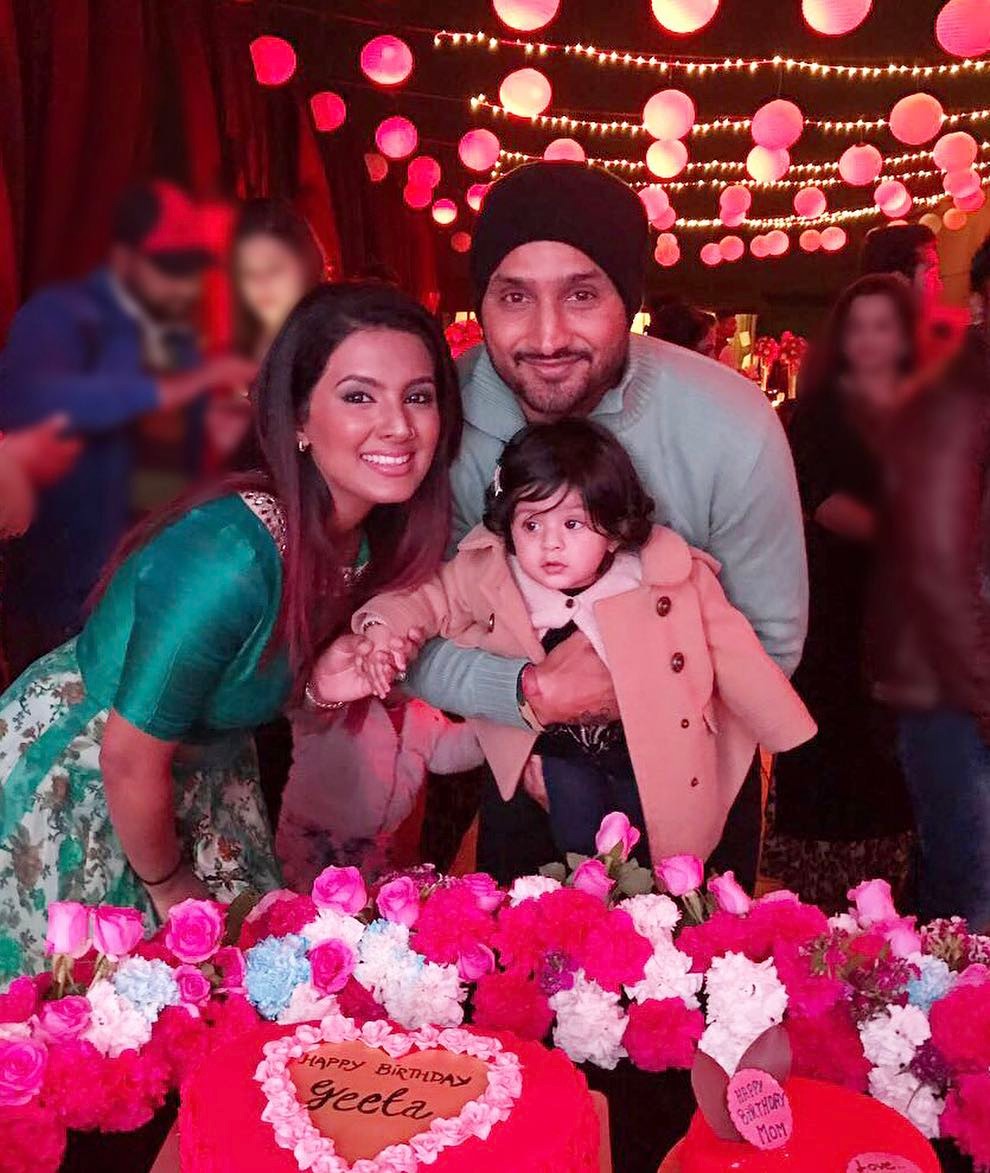 On July 27, 2016, Geeta and Bhajji welcomed an adorable little princess and named her Hinaya Heer Plaha.

Must See: 5 Adorable Moments Of Harbhajan Singh And Geeta Basra That Prove They Were Meant To Be Together Sangeeta, who was climbing the charts of success in Bollywood slowly, met the soft-spoken and dashing Indian captain, Mohammad Azharuddin aka Azhar, in 1996. They fell in love very soon, and he divorced his first wife to marry Sangeeta. She changed her name to Ayesha Azhar. However, their relationship did not work out, and after 14 years of togetherness, the couple separated in 2010. Before Hazel impressed him and the two settled down in 2016, it was the beautiful Mohabbatein girl, i.e., Kim Sharma who clean bowled the cricketer. Their relationship was the talk of the town. However, things did not work out for this glam couple and they broke up after a while.

Also Read: Kim Sharma Reveals The Truth About Her Broken Marriage With This Single Tweet Before this 38-year-old bowler gave his heart to Sagarika, the demure Isha Sharvani was the queen of his life. The beautiful Kisna actress and ace pacer Zaheer Khan looked like a perfect match. They were in an on-and-off relationship for almost eight years. There were even talks that a marriage was on cards. But, their conflicting schedules and distance drove them apart. There was a time when Sourav was not the young-angry-captain that India remembers. At that time, he was the hottest new star of Indian cricket, and it was at this time when the stories of his affair with Bollywood actress Nagma started doing the rounds. Sourav was already married. As the media attention and speculation started affecting his career, he put an end to this relationship.

You may like: Sourav Ganguly And Dona Roy Ganguly's Daring Love Story 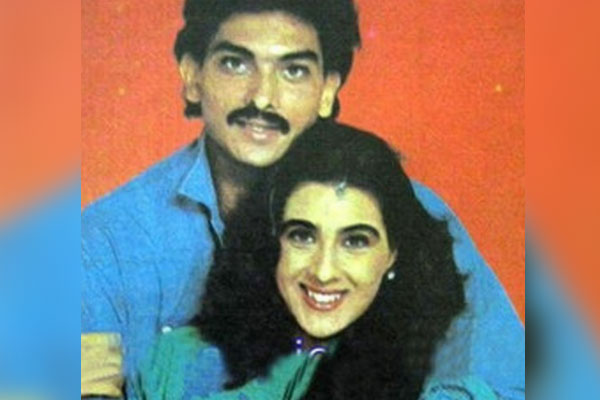 Long before, when the likes of Yuvraj and Virat were not even heard of, Ravi Shastri was the original poster boy of Indian cricket. It was inevitable that he caught the eye of Amrita Singh, the rising star of Bollywood. Amrita was seen cheering in the stands in Sharjah Stadium for the cricketer. 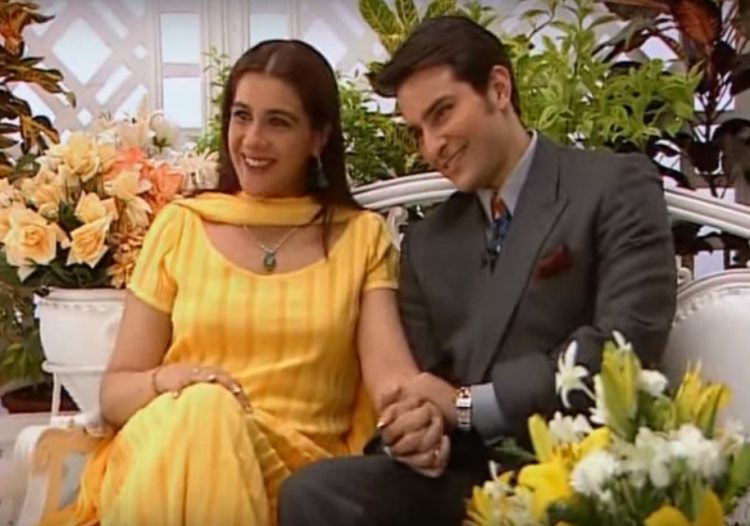 But the story did not have a happy ending as they went their separate ways, with Amrita finally marrying Saif Ali Khan, the son of another cricket-Bollywood jodi Sharmila Tagore-Tiger Pataudi. Sadly, even Amrita and Saif's marriage did not last and 13 years later, they finally went separate ways. The most dashing Pakistani cricketer Imran Khan and the glam queen of Bollywood, Zeenat Aman, created ripples when they started seeing each other. It was a match made in heaven! However, their affair was short-lived and the two parted ways quite soon. 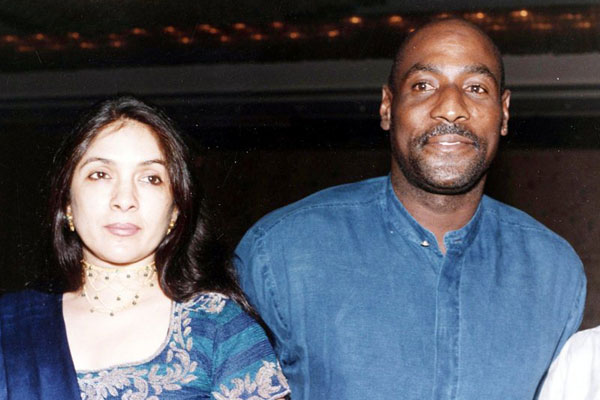 This couple had a very short and controversial relationship. When Bollywood actress Neena and West Indian cricketer Richards were together, they created a lot of controversies and headlines. Masaba Gupta is the love child of this famous couple. And, they never got married. Reena Roy got married to Pakistani cricketer Mohsin Khan. She quit her filmy career to be with him, but after some time the marriage fell apart. She returned to the film industry, and Mohsin remarried soon after their divorce The West Indian legend and the Indian actress met when the West Indies cricket team was touring in 60s. They were very much in-love and looked set to marry. However, they had to split as Anju's parents were completely against their daughter getting engaged to a "black" man.

Well, as they say, love knows no boundaries and these beautiful Bollywood-met-cricket love stories prove exactly the same. If we missed out any name, do let us know in the comments section below.