Former tennis player, Leander Paes and his girlfriend, Kim Sharma celebrate every occasion together. Check out as the lovebirds celebrated her mother's birthday bash!

Bollywood diva, Kim Sharma and former tennis player, Leander Paes never fail to make their fans go ‘aww’ with their mushy romance and cute PDAs. Since Kim and Leander made their relationship official, the couple has only grown stronger with time. And rumours are rife that they would soon take the plunge and get married in a court marriage. Now, the actress’ mother has turned 80 years old, and to celebrate her birthday, Kim and her loving boyfriend, Leander have come together to celebrate the special occasion.

For those who don't know, the lovebirds, Kim and Leander had completed one year of togetherness in March 2022. The actress had shared a couple of cutesy pictures with her beau from their vacation. Alongside it, she had penned a cutesy note for her darling boyfriend, Leander. She had penned:

"Happy anniversary Charles 365 days! Endless moments of happiness and learnings.Thank you for being mine. Love you to bits - Mich."

Recommended Read: 'KGF' Star, Yash's Son, Yatharv Copies His Signature Scene From The Film, It's Too Cute To Be Missed On June 29, 2022, Kim Sharma’s loving mother turned a year older, and to celebrate her 80th birthday, her would-be, son-in-law, Leader Paes joined in. Taking to her IG handle, Kim shared some love-filled pictures from the birthday bash and mini family get-togethers. In the pictures, we can see, Kim, her mother and her boyfriend wearing the same black-hued ensembles. As the trio posed adorably, Kim was seen planting a sweet peck on her mom’s cheeks. Then, the family was seen celebrating with their close ones and relishing a delicious vanilla cake, drinks and yummy foods. Check out! 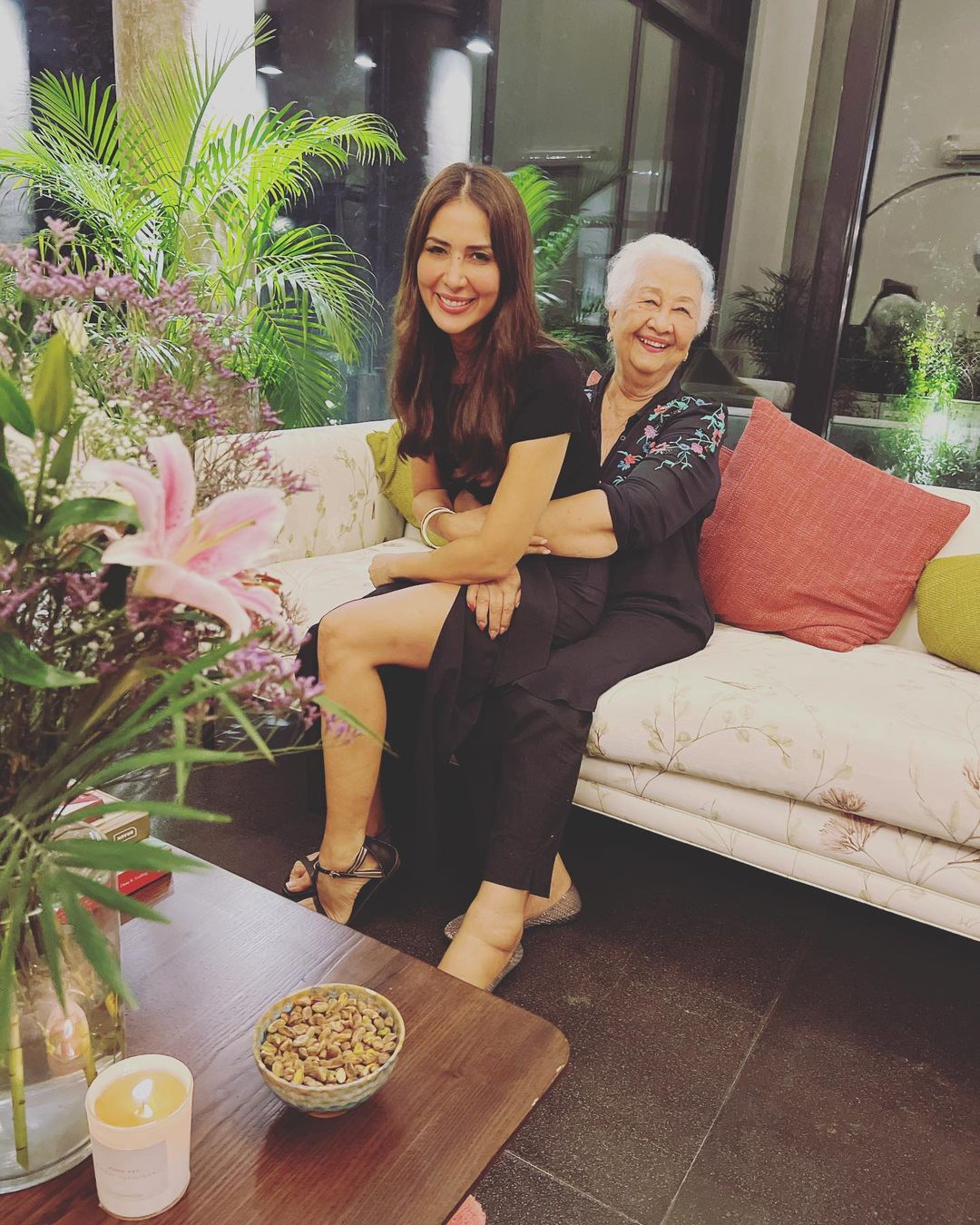 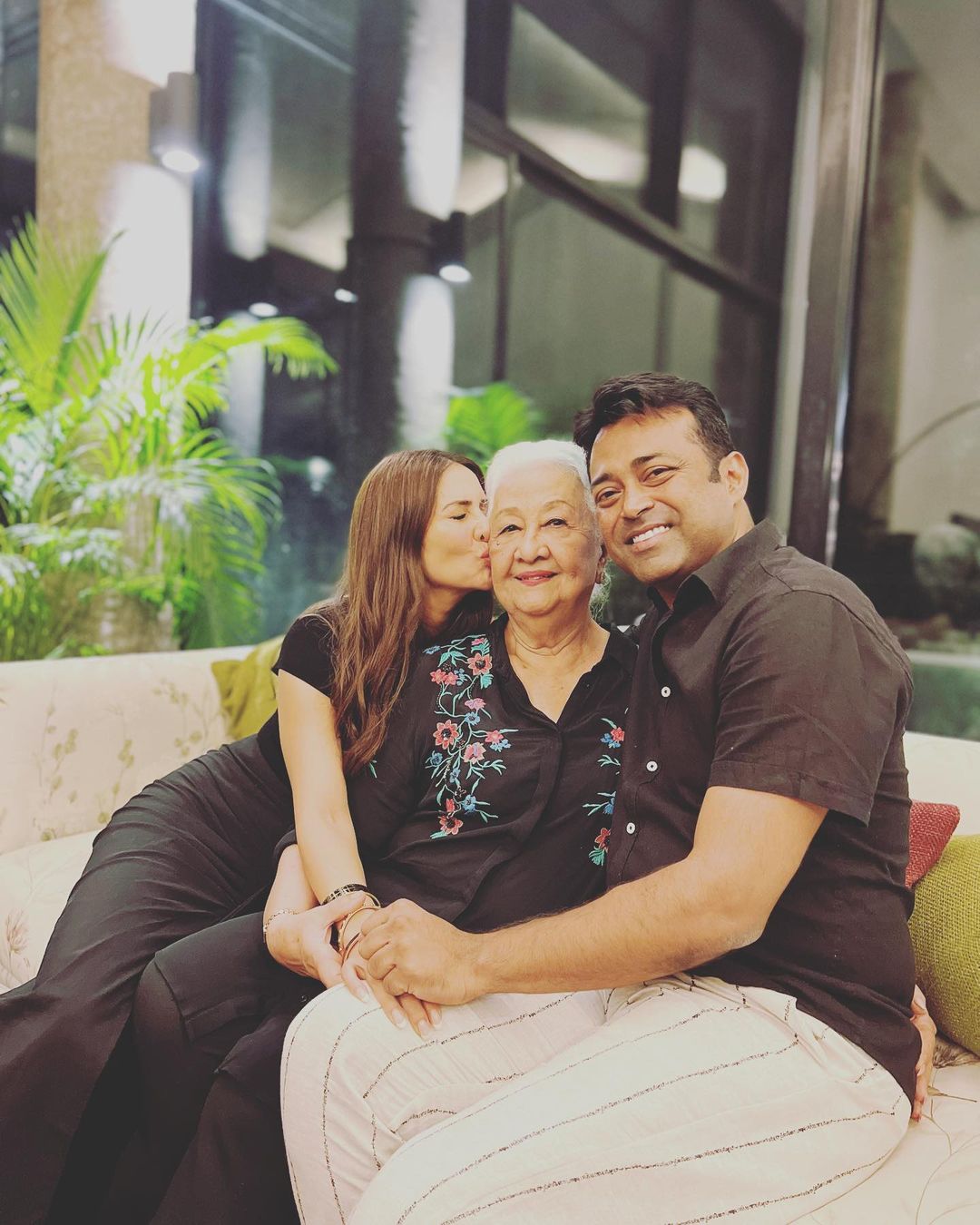 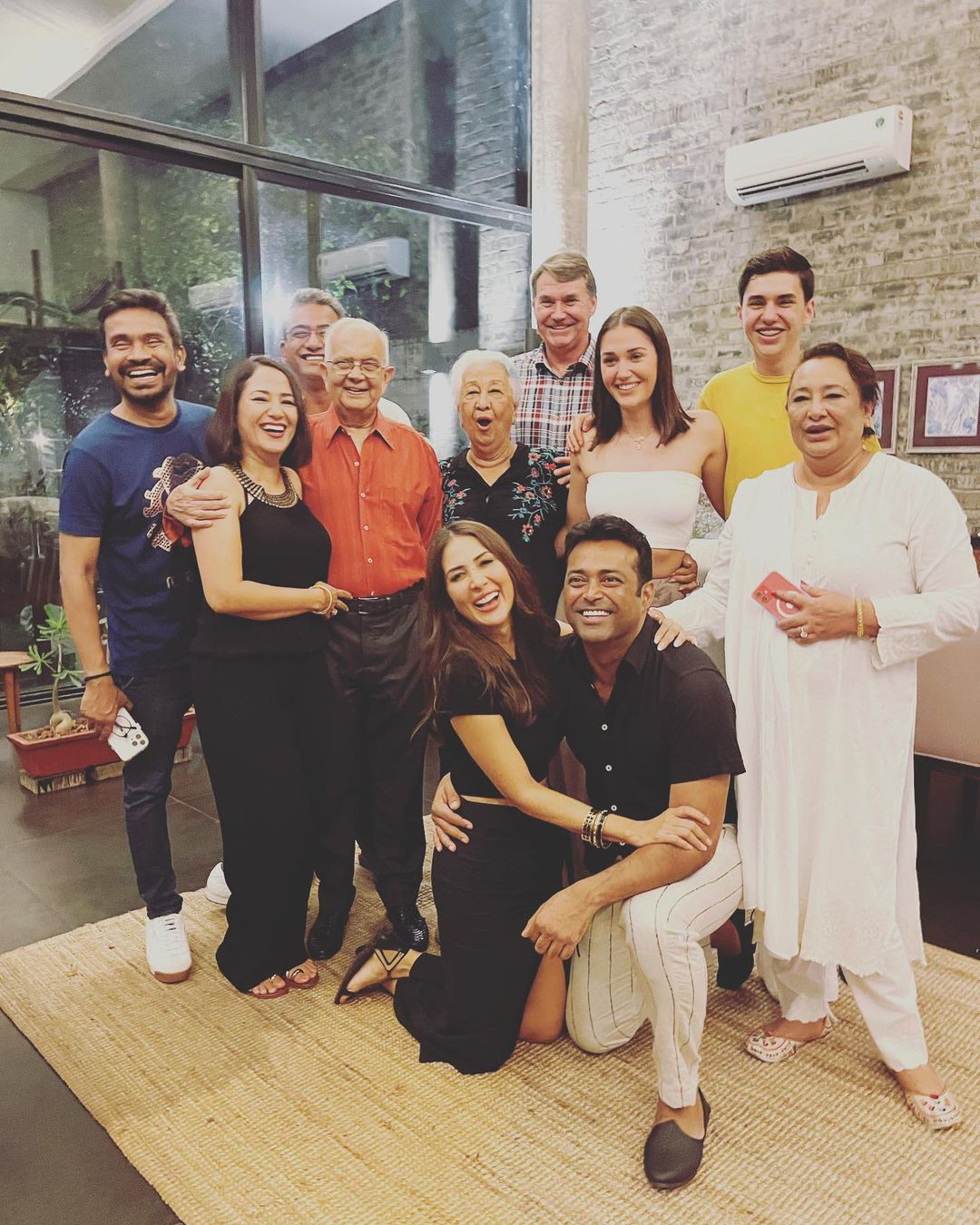 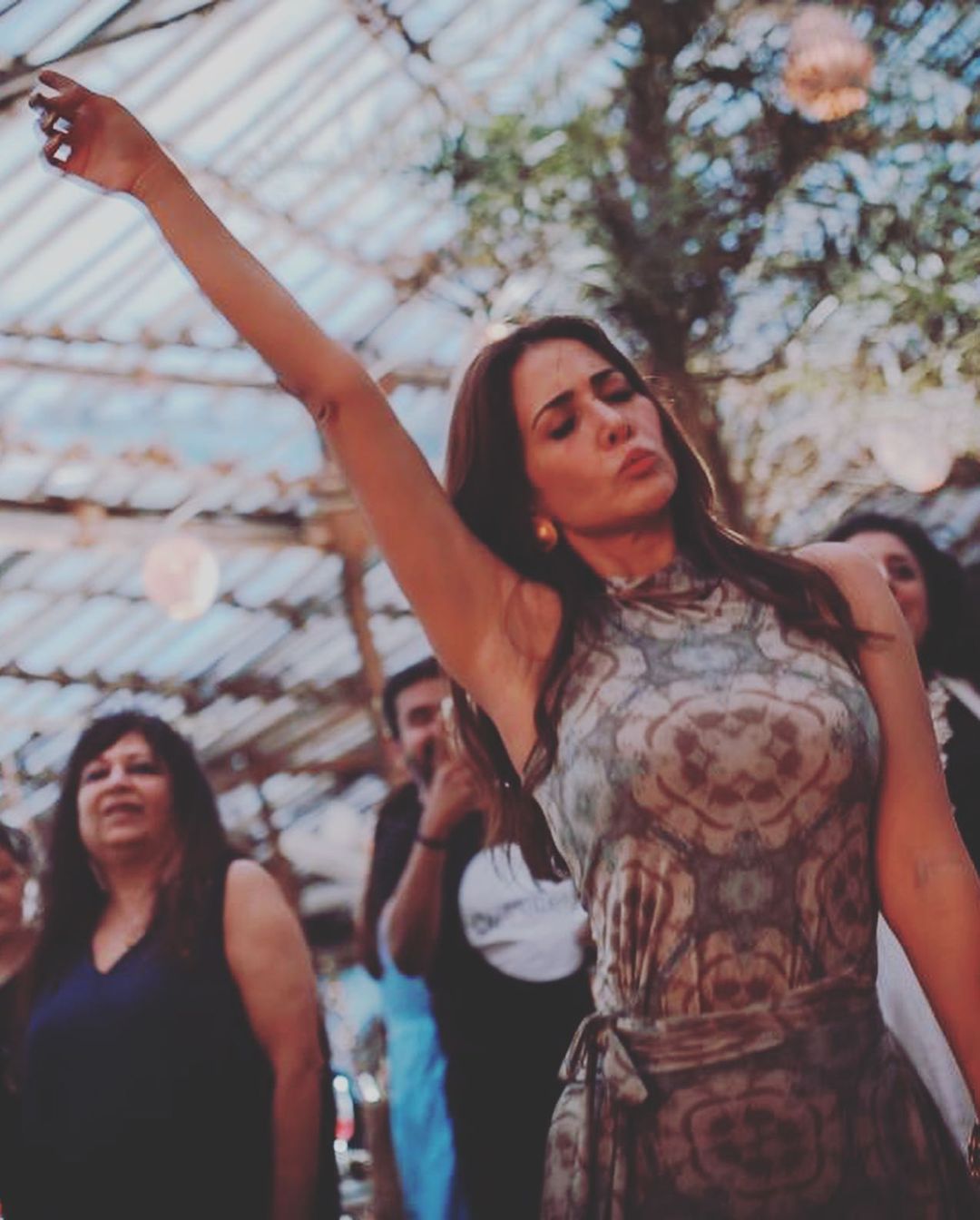 On June 17, 2022, Leander Paes had turned 49 years old and to celebrate the special day, his ladylove, Kim Sharma had taken to her Instagram handle and had shared an array of pictures of the birthday boy. In the slides, we could see Leander in many moods at different places. However, it was the picture with Kim's sister that had caught our attention. In the photo, Leander and Konnika were sharing a goofy moment in the kitchen, wearing head covers, aprons and holding spatulas.

A while ago, a report in Pinkvilla had speculated that Kim and Leander are all set to get married. The report had further revealed that the couple's family have accepted their relationship and have given a go-head to them. A source close to the duo had shared that Leander's parents have visited the couple in Mumbai and they have planned the lovebirds' court marriage at Kim's residence. 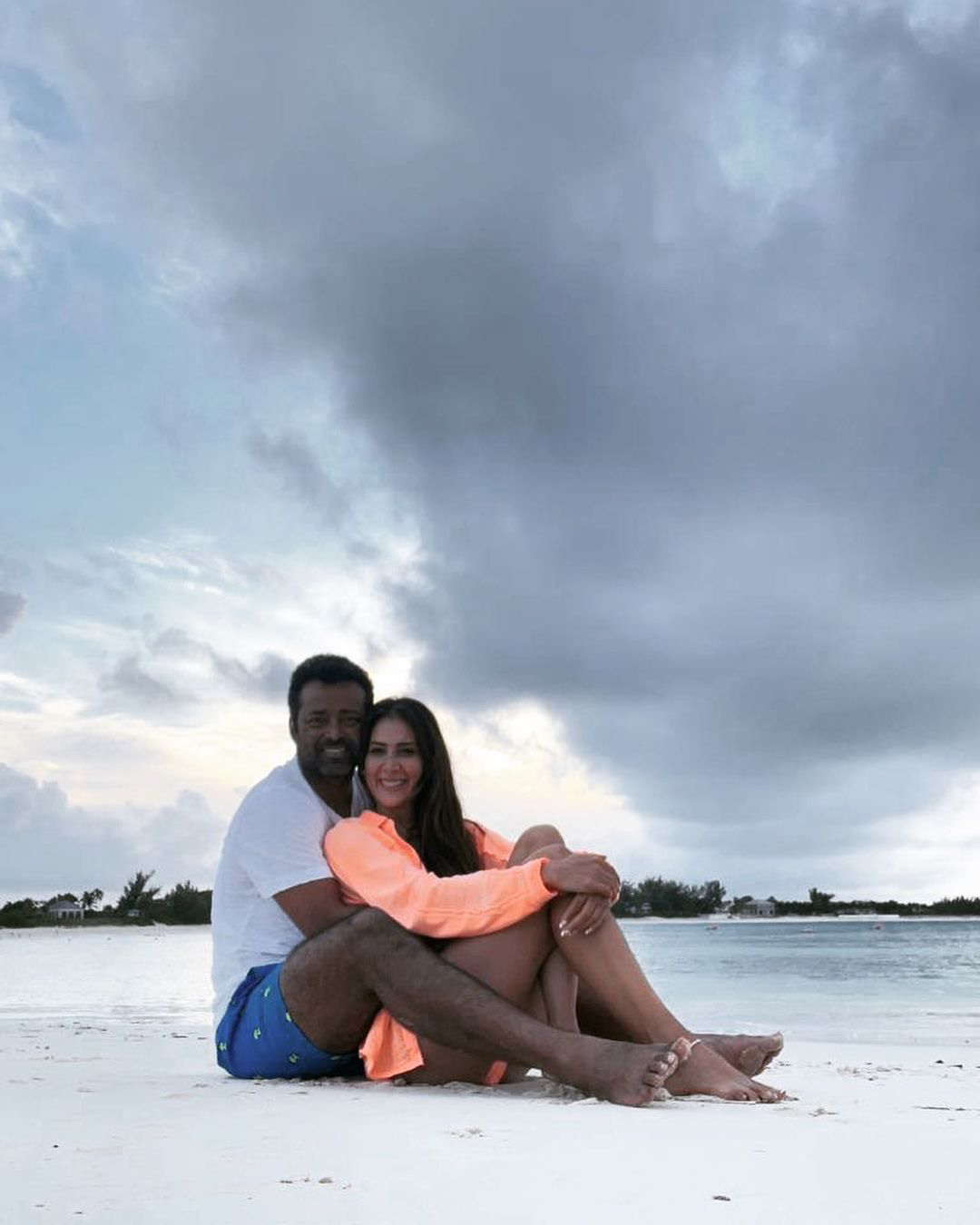 We are eagerly waiting for Kim and Leander to tie the knot.