In the latest episode of 'Koffee With Karan 7', Karan Johar hinted at Chunky Panday having an affair, and the reaction he received from his wife, Bhavana, about the same is utterly gold. Check it out!

In the 1990s, popular actor, Chunky Panday was one of the most dashing actors in the Hindi film industry. Whether we talk about his looks or his comic timing, everyone was crazy for him. While the boys used to copy his haircut or speech, girls were in love with his charismatic personality. The actor was reportedly involved with many actresses and had the title of 'casanova' to his name. However, Chunky changed completely after his marriage to the love of his life, Bhavana Pandey.

Over the years, Bhavana Pandey and Chunky Panday never missed a chance to remind each other about the love they have in their respective hearts for each other. From surprising each other on their birthdays with expensive gifts to showering immense love through heartmelting notes on social media, the couple is admired for keeping the spark well lit up in their marriage, even after so many years.

Recommended Read: Shweta Tiwari Reveals Why Her Daughter, Palak Chose To Be An Assistant Director Before An Actress 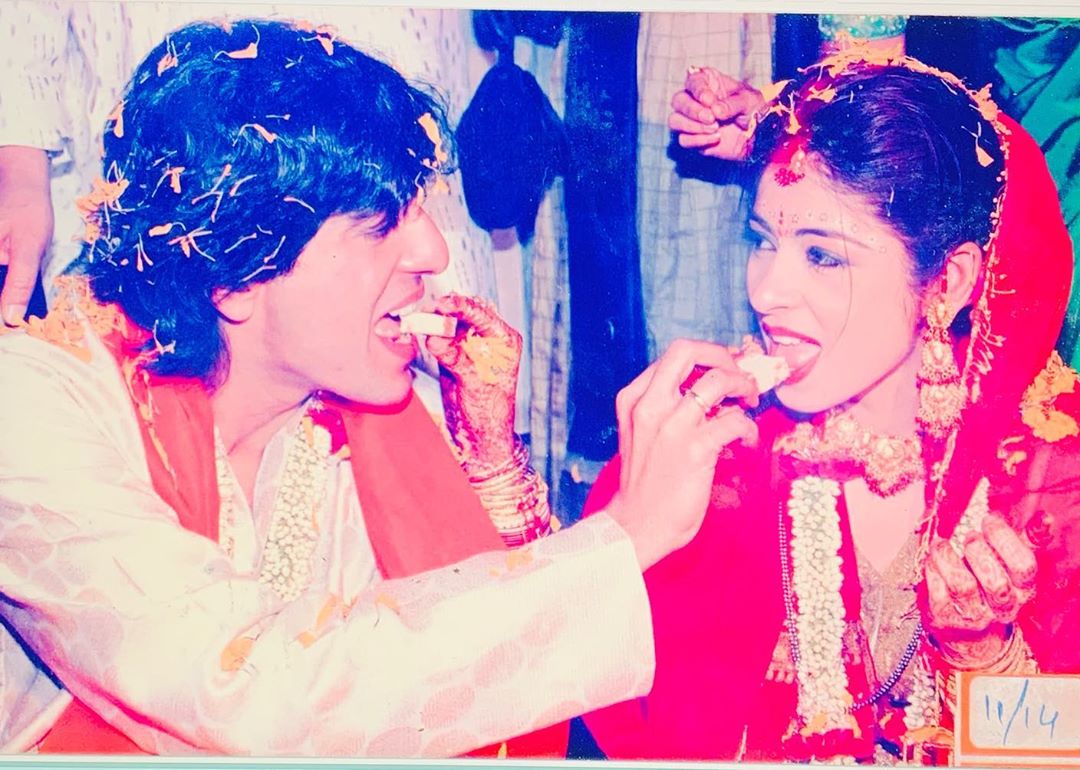 In the latest episode of the celebrity talk show, Koffee With Karan 7, Karan Johar hosted three gorgeous celebrity wives, Bhavana Pandey, Maheep Kapoor, and Gauri Khan. During the course of the show, Karan asked a lot of fun and quirky questions from both the ladies about their respective marriages with Chunky Panday and Shah Rukh Khan.

However, when Karan asked Bhavana to name a celebrity with which she would like to give a free pass to her husband. Answering this, the doting wife clearly stated that her husband already had many free passes in his life. After which, when Karan hinted at Chunky having an affair right now, the glamourous wife gave a mic-drop reply to the host, and it was simply unmissable. She said:

"Nobody. He's had too many free passes in his life, he doesn't deserve anymore. Ignorance is bliss." 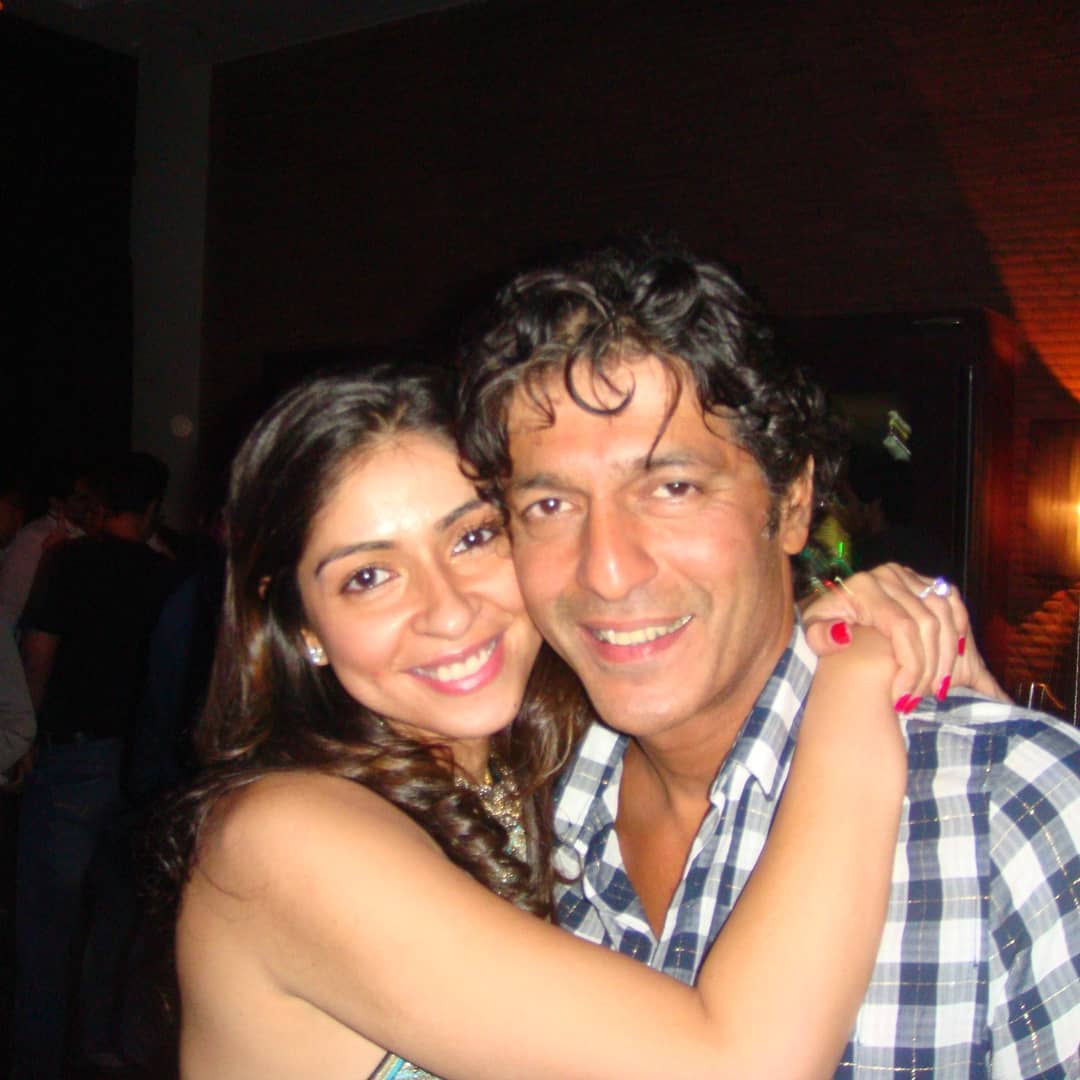 Going further in the show, Bhavana Pandey opened up about the kind of person, Chunky Panday was before they had got married. Reflecting on his casanova image, the doting wife admitted that her husband used to refer to as a 'revolving door'. However, when Bhavana was asked about the change in Chunky's character after their marriage, she clearly stated that he had become a 'stuck door' ever since he had tied the knot with her. The statement left both Karan and Gauri in chuckles.

"You don't remember? Chunky was called the revolving door. That means, one girl used to leave from one door and another one would enter from the other. He was called that and that's what I heard when I got married to him." 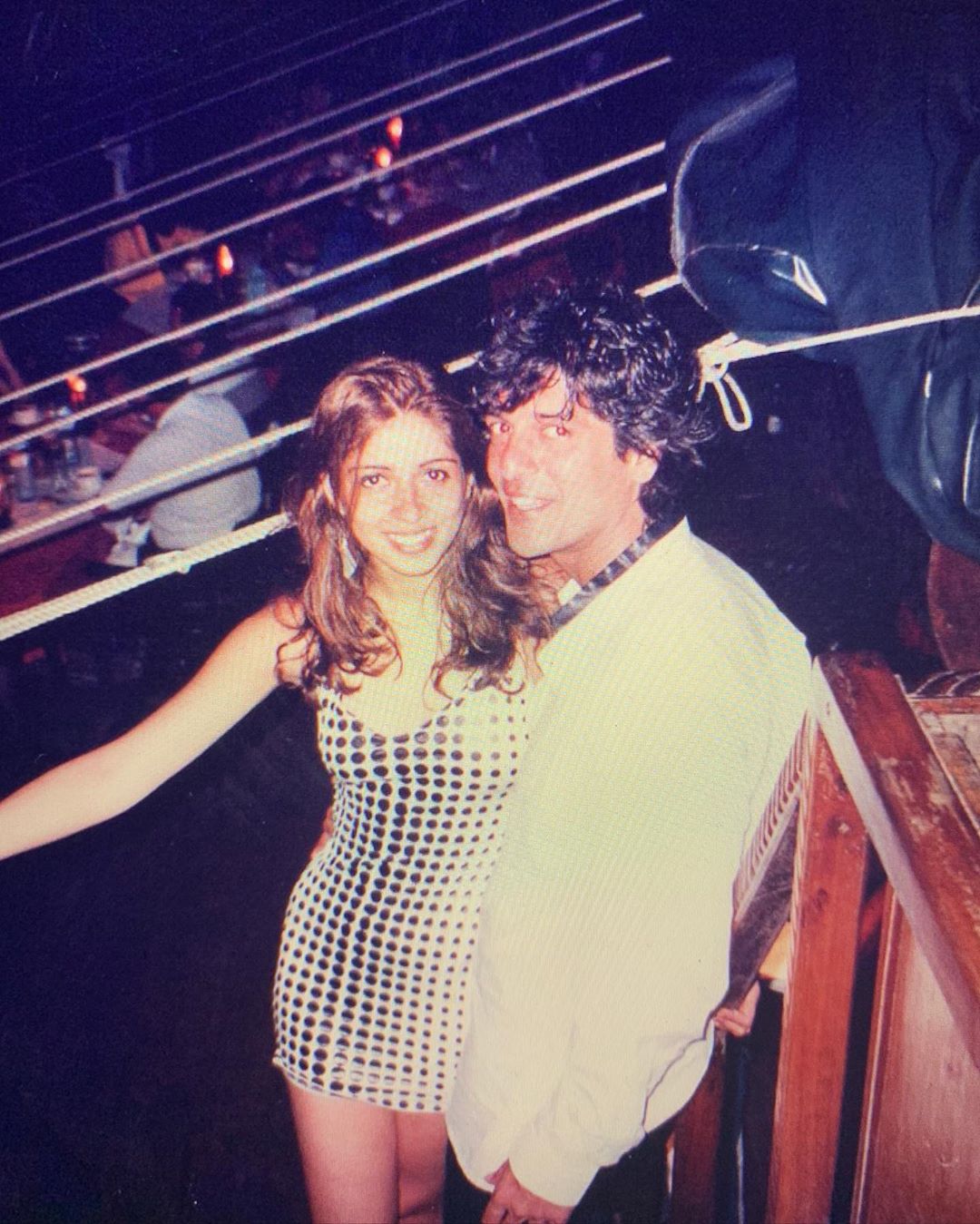 For the unversed, the much-in-love couple, Bhavana Pandey and Chunky Panday had tied the knot on January 17, 1998. A million hearts were shattered into pieces when it was revealed in the news that Chunky is no longer a bachelor, such was his female fan-following. However, after some months of their happy married life, Bhavana and Chunky had embraced parenthood for the first time when they had welcomed an adorable daughter into their lives. The couple named her Ananya, and again in 2004, Chunky and Bhavana had welcomed a second daughter, whom they named Rysa. On the professional front, Bhavana Pandey was recently seen in the second season of The Fabulous Lives of Bollywood Wives.