On The Kapil Sharma Show, Alia Bhatt was teased by Krushna Abhishek about her wedding with Ranbir Kapoor. Their fun banter is hard to miss.

The shooting of the film, Brahmastra with Ranbir had played the Cupid for them. They had made their relationship official at Sonam Kapoor Ahuja and Anand S Ahuja’s wedding reception on May 8, 2018, as the two had walked hand-in-hand, leaving us all happy.  Ranbir and Alia’s families have accepted them as they are often seen attending each other’s family functions. It’s been almost four years since their relationship and now, it seems that finally, 2022 will be the year when Ranbir and Alia will get hitched. 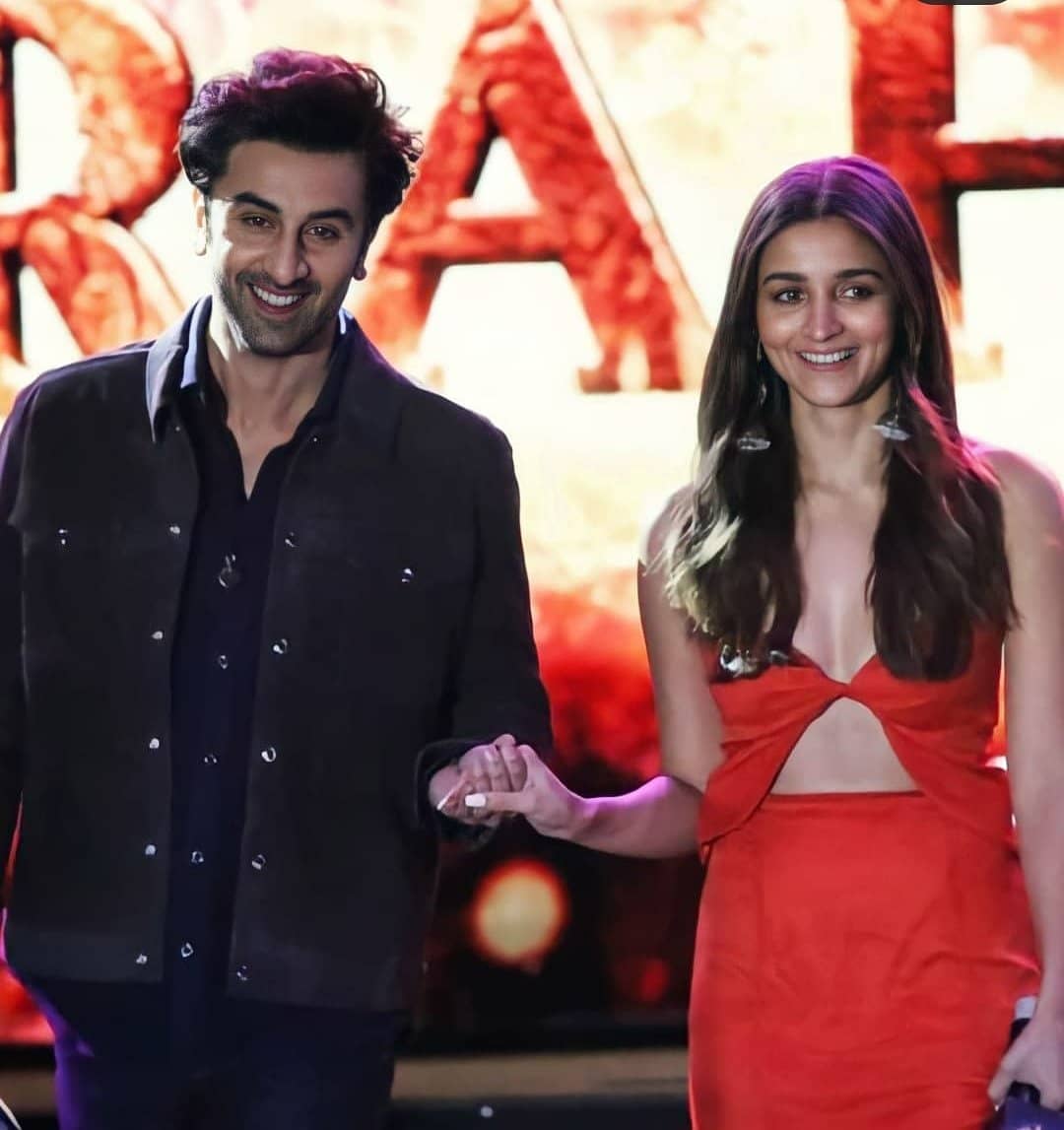 On January 2, 2022, Alia Bhatt was seen with Jr NTR, Ram Charan, and SS Rajamouli for the promotion of their upcoming Telegu film, RRR(Roudram Ranam Rudhiram), on The Kapil Sharma Show. During the show, Krushna Abhishek pulled Alia's leg as he asked her about her wedding with Ranbir Kapoor, and left the actress in splits. Krushna also praised Alia about her films and asked when the sequel of the Kapoor and Sons, would come. And, when the host, Kapil Sharma asked Krushna what sequel was he talking about, the latter replied: 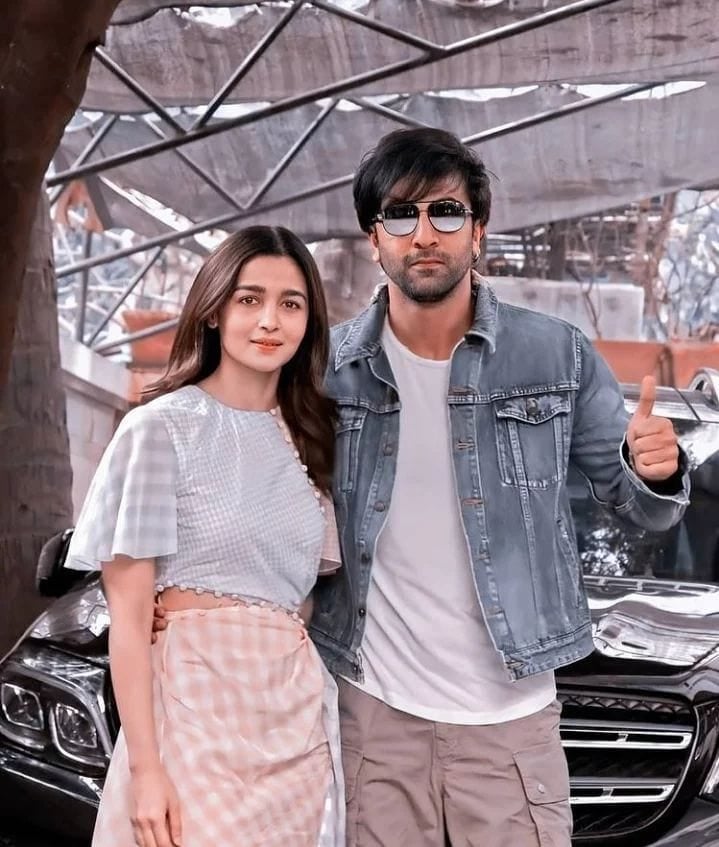 Krushna also making a reference to Vicky Kaushal and Katrina Kaif’s newly married life, wished to see Alia Bhatt and Ranbir Kapoor as the next Bollywood couple to get hitched. He said to Alia:

Also Read: Kajal Aggarwal Flaunts Her Baby Bump In A Body Hugging Black Dress As She Enjoys A Vacation In Goa 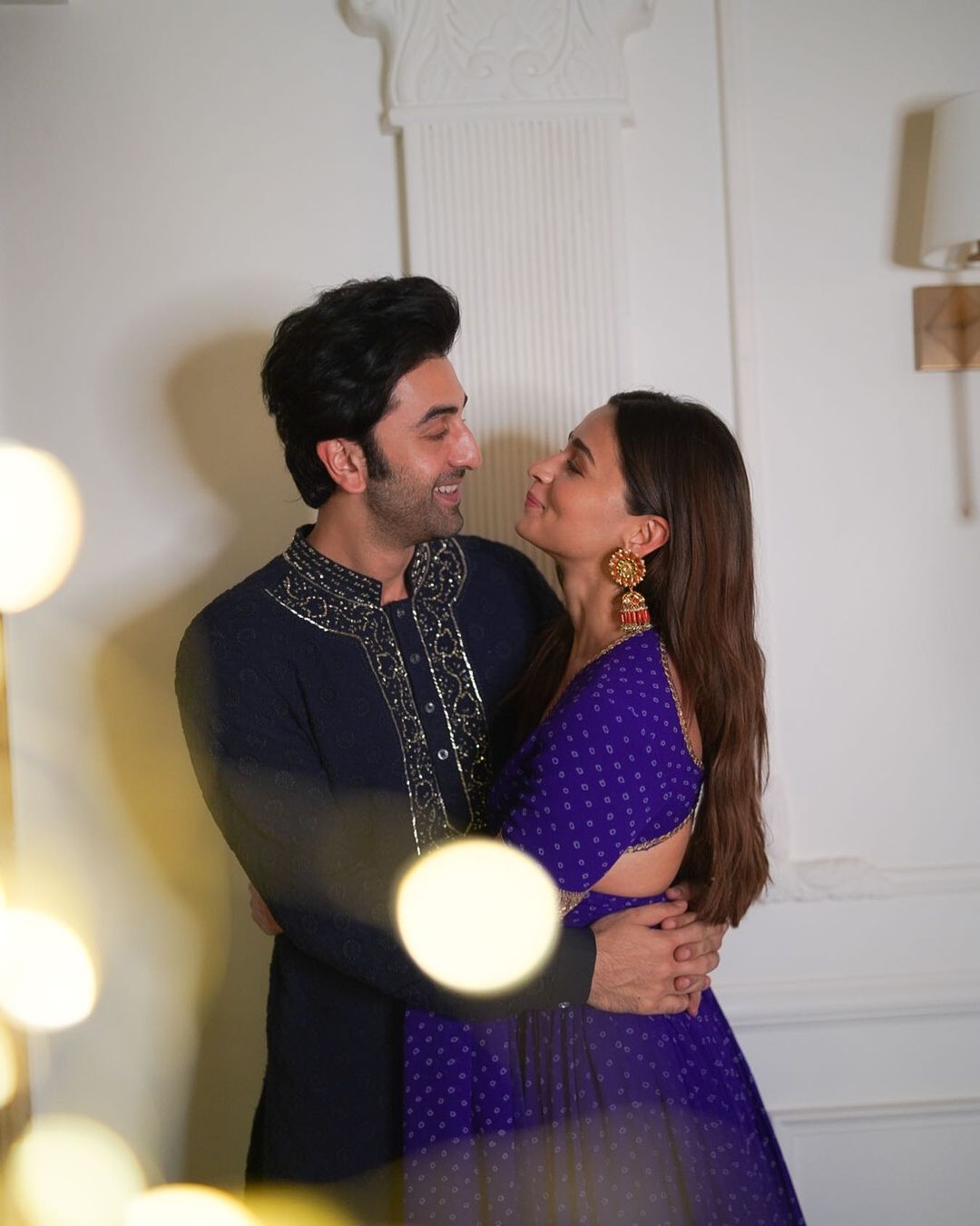 On December 28, 2021, Alia Bhatt and Ranbir Kapoor had been spotted at the Mumbai airport going for their year-end vacation. The couple had grabbed eyeballs as they had posed for the camera in twinning outfits. Alia had donned an olive green trench coat with a top underneath and had paired it with trousers. She had completed her look with a mask and had carried an orange-coloured handbag. On the other hand, Ranbir Kapoor had looked dapper in olive green coloured cargo pants and had paired them with a blue t-shirt. He had styled his look with a black jacket and had carried a bag pack on his back. A few weeks back, when the reports of Ranbir Kapoor and Alia Bhatt’s wedding had made the headlines, their fans were eagerly waiting for the Kapoor or the Bhatt family to release an official statement, announcing the same. However, Alia Bhatt’s mother, Soni Razdan, had shared an update about the same in an interview with Bollywood Life. When Soni was asked about the ongoing speculations in the media, she had stated that she was also not aware of anything about the wedding and was waiting to get some information about the same. Soni Razdan had mentioned: We really hope that Ranbir and Alia get married soon! They said that God made jodis in heaven and sent us to this world so that we can understand what real love is in the process of finding “the one”. From going to the moon and back to lift each orher’s spirit to learning to appreciate the quiet moments together,