The Indian cricket team is in the United Kingdom for their upcoming cricket series. Now, Kl Rahul-Athiya Shetty and Virat Kohli-Anushka Sharma can be seen chilling together. Details inside!

Indian cricketer, KL Rahul and the stunning actress, Athiya Shetty's dating rumours have been in the air for a long time now, but the alleged couple never confirmed their relationship. However, the two never skip a chance to stun their fans with their cutesy pictures and romantic PDAs on social media.

Once again, KL Rahul was spotted with his alleged girlfriend, Athiya Shetty, in the United Kingdom, chilling together with his fellow cricketers and their wives. The pictures from the same are doing rounds on the internet. It features Virat Kohli with his wife, Anushka Sharma, Ishant Sharma and his wife, Pratima Singh, Umesh Jadhav with Tanya Wadhwa, and Mayank Agarwal with his better-half, Ashita Sood. 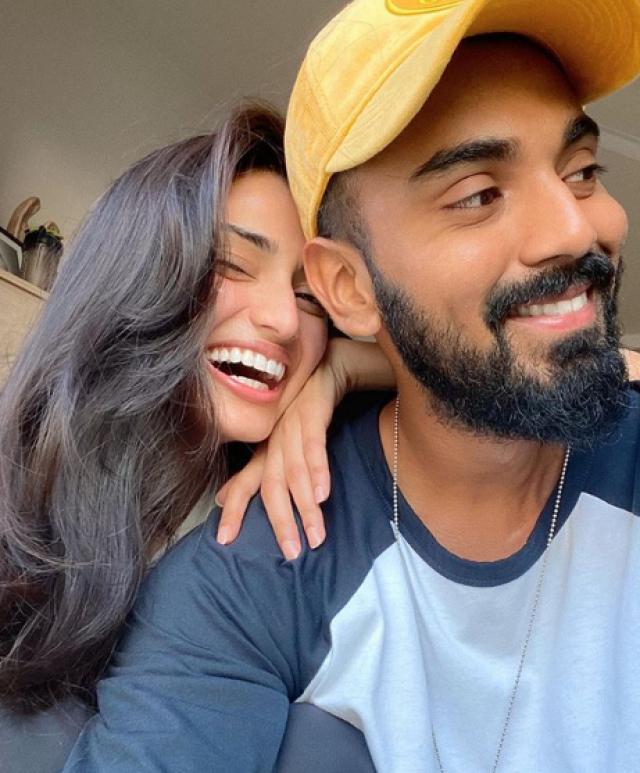 On July 30, 2021, KL Rahul took to his Instagram handle and shared two pictures that took the internet by storm, and the beautiful reason behind it is that the pictures featured WAGs of some renowned Indian cricketers. In the first picture, we can see cricketers, KL Rahul, Virat Kohli, Mayank Agarwal, Umesh Yadav, and Ishant Sharma. All the cricketers looked dapper in the picture and gave us the vibe of a rock band's photo shoot. However, the second picture, which is a BTS, will surely crack you up. We can spot, Athiya Shetty, Anushka Sharma, Tanya Wadhwa are hard at work to make their partners look good. 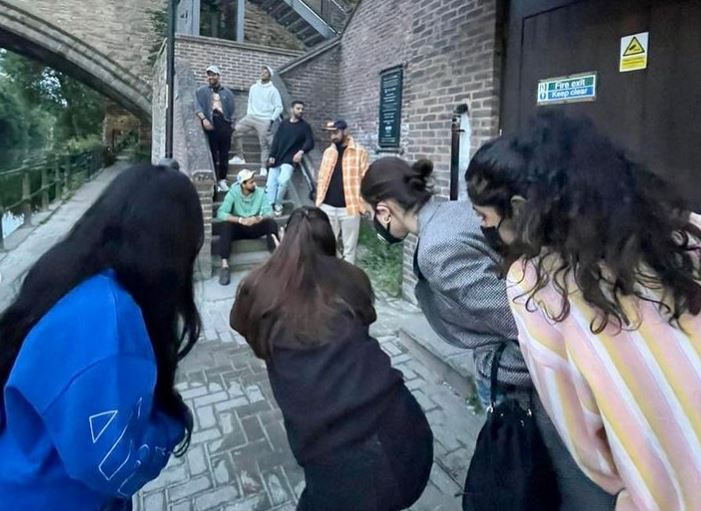 Well, in the second, all WAGs picture, we didn't get a glimpse of Ishant Sharma's wife, Pratima Singh, but the professional basketball player made sure that her fans get a glimpse of her with Ishant too. Thus, after a few hours, Pratima took to her IG handle and dropped two beautiful pictures with her hubby, Ishant, from their vacation. Ishant can be seen taking his wife on a piggy back ride in the pictures, and the two looked way too adorable. Along with the pictures, Pratima wrote, "Nothing, but admiration." Coming back to the alleged cricket couple, KL Rahul and Athiya Shetty, who are leading all the headlines with their mushy PDAs and cutesy pictures, the rumoured lovebirds are painting the town red with their love. For instance, on April 18, 2021, KL Rahul had turned 29, and his alleged girlfriend, Athiya, had posted a lovely wish for him.

Don't Miss: Bollywood Divas Who Took A Sabbatical After Embracing Motherhood At The Peak Of Their Careers 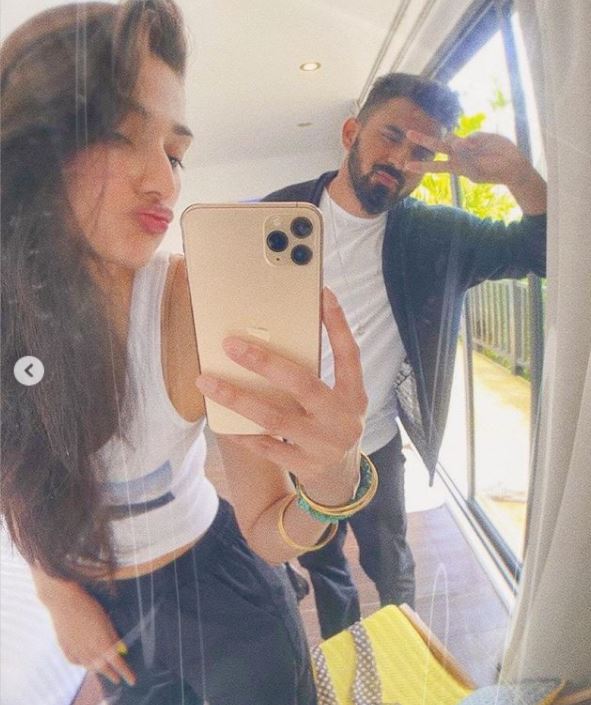 Sharing two goofy mirror selfies with KL Rahul, Athiya Shetty had written in the caption, "Grateful for you, happy birthday." On her post, a lot of people had dropped lovely comments, but the one comment that had overshadowed the rest was that of Athiya's father and actor, Suniel Shetty. The doting father had penned, "Truly", and it had become the second most-liked comment on Athiya's post. Later, KL Rahul had also commented on her post, and it could be read as "ALP." 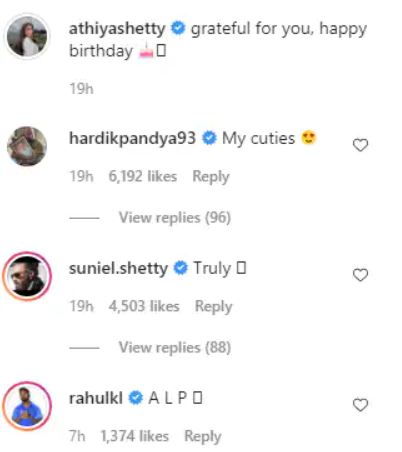 Also Read: Soha Ali Khan Reveals Her 'Bhabhi', Kareena Was Extremely Worried About Her During Her Pregnancy