Television actress, Kishwer Merchantt shared a romantic picture along with a cutesy note for her husband, Suyyash Rai on their 4th wedding anniversary. Take a look!

One of the most loved and cutest couples of the television industry, Suyyash Rai and Kishwer Merchantt had gotten married in a lavish style on December 16, 2016. All SuKish (as their fans fondly call them) fans were anxiously waiting for them to get married and when it happened, it was a grand one in every sense that had made all Sukishians go crazy. Since then, the two are giving us major couple goals with their romantic PDAs, Boomerangs, and dinner dates through their respective social media handles. (Recommended Read: This Is How Salman Khan Is Planning To Celebrate His Birthday This Year [Details Inside])

The couple is celebrating their 4th wedding anniversary today, and their fans have filled the internet with beautiful montages consisting of their adorable pictures and clips from their memory lane. Also, Kishwer and Suyyash have shared beautiful wishes for one another on their respective IG handles. Scroll down to see it! 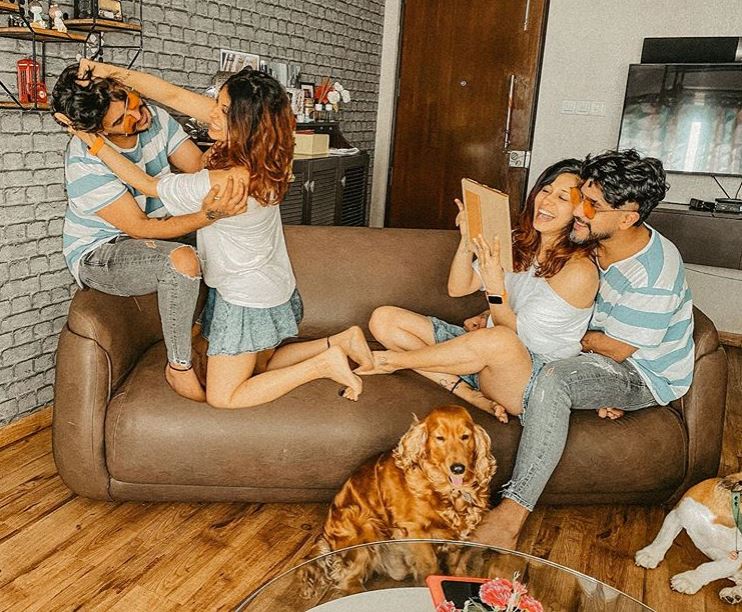 On December 16, 2020, television actress, Kishwer Merchantt took to her Instagram handle and shared a romantic picture with her husband and actor, Suyyash Rai on the lovely occasion of their 4th wedding anniversary. In the picture, the couple looked super-adorable as Suyyash can be seen hugging his wifey, Kishwer from behind with love while posing for the camera. Along with the stunning photo, Kishwer penned a beautiful note for her hubby, and it can be read as "4 saal tere saath... kaise I have spent only I know... But I have to say covid has been the funniest year with u, the longest honeymoon with our bond getting stronger... Happy anniversary my partner in crime @suyyashrai." Take a look: 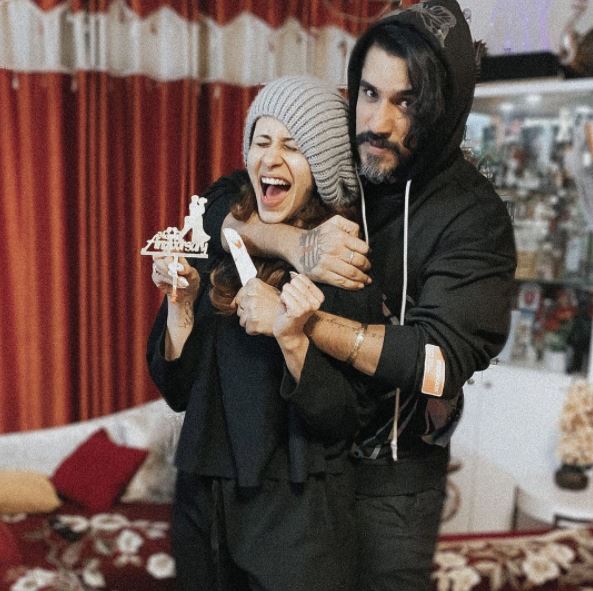 On the other side, Kishwer Merchantt's doting husband and actor, Suyyash Rai also took to his Instagram handle and shared a crazy-in-love picture with his wifey. The couple looked dipped in each other's love, as they posed crazily for the camera. On the other side, Suyyash looked handsome in his black kurta and white pyjama. His wifey, Kishwer, can be seen donning a vibrant orange top. Along with the picture, Suyyash penned a sweet and simple note, and it can be read as "4 years of legal Pagalpan with this paagal @kishwersmerchantt." On Suyyash's beautiful note, his wifey, Kishwer dropped a cutesy comment, and it can be read as "Phut yahan se." Take a look: (Don't Miss: Pregnant Anita Hassanandani Is Pissed At Her Husband, Rohit Reddy, Their Aggressive Fight Recorded) 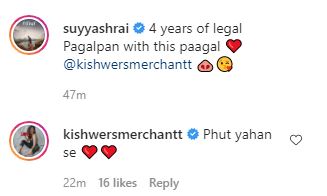 A few months ago, the couple was in headlines as some reports had stated that Kishwer Merchantt is pregnant. Soon after the rumours had started making rounds on the internet, the actress had addressed them in an interview with TellyChakkar.com. The actress had said, "It's kind of weird that something like this is being reported about us. However, I'm not pregnant. We are trying to figure out how these speculations surfaced. I believe Suyyash posted a picture of a cute toy gifted to him by a friend and maybe people started to speculate. But that's not true. We're not pregnant. If at all I'll expect a baby, this is not how people will know about. We'll surely make an announcement whenever it happens." (Also Read: Geeta Phogat Twins With Hubby, Pawan Saroha And Son, Arjun On Birthday, Phogat Siblings Post Wishes) 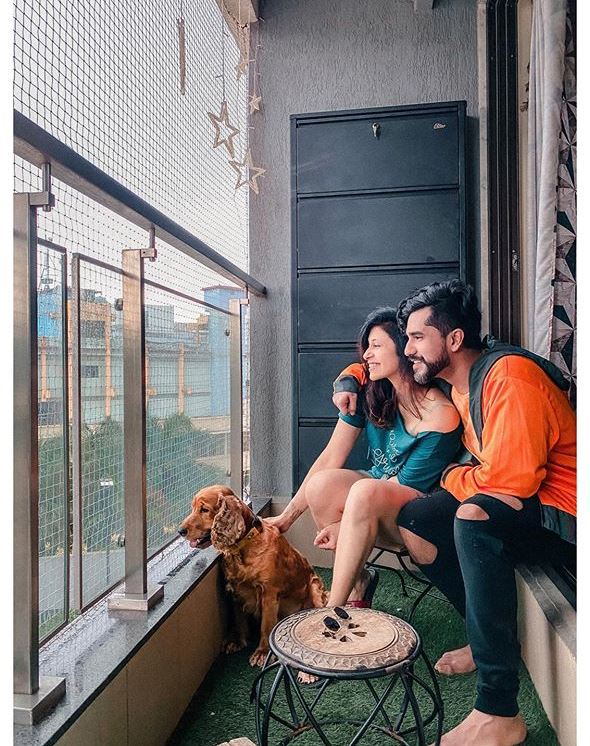 Here's wishing a very happy anniversary to Kishwer and Suyyash!