A video where Kiara Advani and Sidharth Malhotra are embracing each other at an award function is going viral on social media platforms, and the reaction from their fans are unmissable. Watch it!

As per reports, Kiara Advani and Sidharth Malhotra have been dating for a while. For the first time, the rumoured couple had met each other at one of Karan Johar's parties, and since then, their bond has been going only strong. However, they have remained tight-lipped about their relationship and never accepted or denied it.

Sidharth and Kiara were last seen in the movie, Shershaah, and fans have been shipping the duo since then. They even went for a trip to Ranthambore and the Maldives. Even though they didn't announce it, there were enough pictures and videos from the same timeline on their respective IG handles to prove the same.

Also Read: Director, Luv Ranjan Ties The Knot With His Ladylove, Alisha Vaid At A Private Wedding In Agra 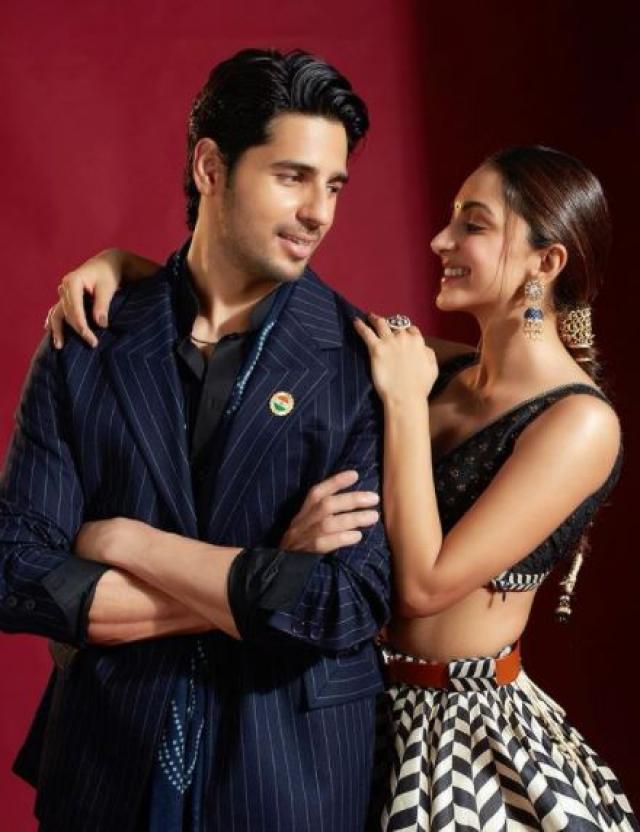 On February 20, 2022, Dadasaheb Phalke International Film Festival 2022 was hosted, and the alleged couple, Kiara Advani and Sidharth Malhotra attended the award function. Sidharth even won an award. At the event, the rumoured couple embraced each other in a warm hug, and the paparazzi were quick enough to get a glimpse of their sweet moment. Watch it here:

Kiara and Sidharth looked absolutely gorgeous together. While Sidharth donned an all-black embroidered suit, Kiara looked stunning in an orange saree which she paired with a shimmery golden blouse and completed her look with kohled eyes, a bindi, nude lips and jhumkas. She pulled her hair in a sleek bun and adorned it with gajra. 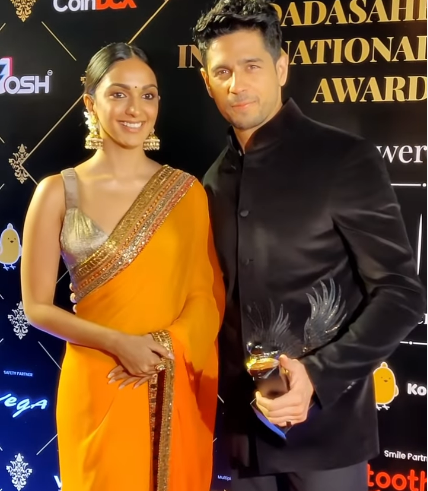 As soon as the video went viral, fans started to pour their love and admiration towards the rumoured couple. Some wrote 'Best Couple of Bollywood', while one commented, 'Most good looking couple'. Another netizen wrote, 'They made for each other', while a fan commented, 'That hug has a special fanbase'. Check it out below: 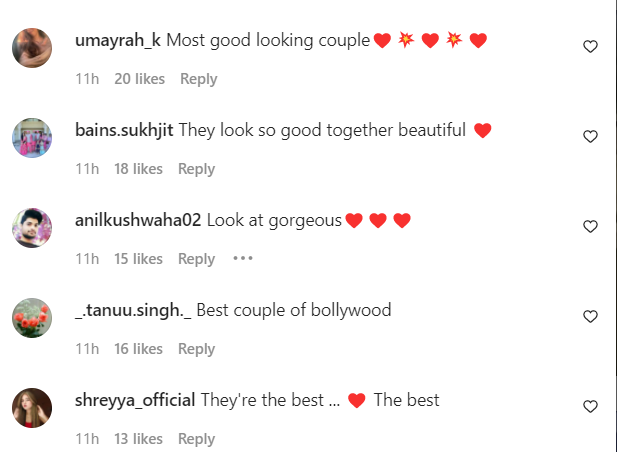 In an interview with Bollywood Bubble, Sidharth Malhotra was once asked what he likes in his Shershaah co-star, Kiara Advani. The actor was quick to give a reply and had shared:

"If you meet her off the camera. She is unlike a film actress. You cannot pinpoint and say that she is from that profession. She has a sense of regularness to herself. Which I really appreciate and admire because possibly I'm also regular myself off-camera. And I think which is very cool and easy." 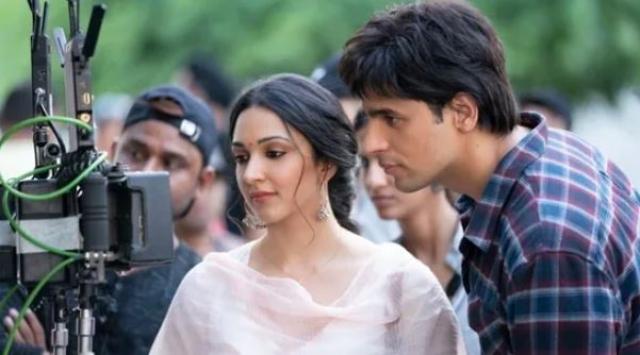 In the same interview, when he was asked whether he would change anything in Kiara or not, Sidharth had immediately quashed the question by saying that it's really harsh to say something like that. He had further added:

"I don't want to change anything about Kiara. I think she's a fabulous actor, which people have already seen. A lot of love and appreciation coming our way." 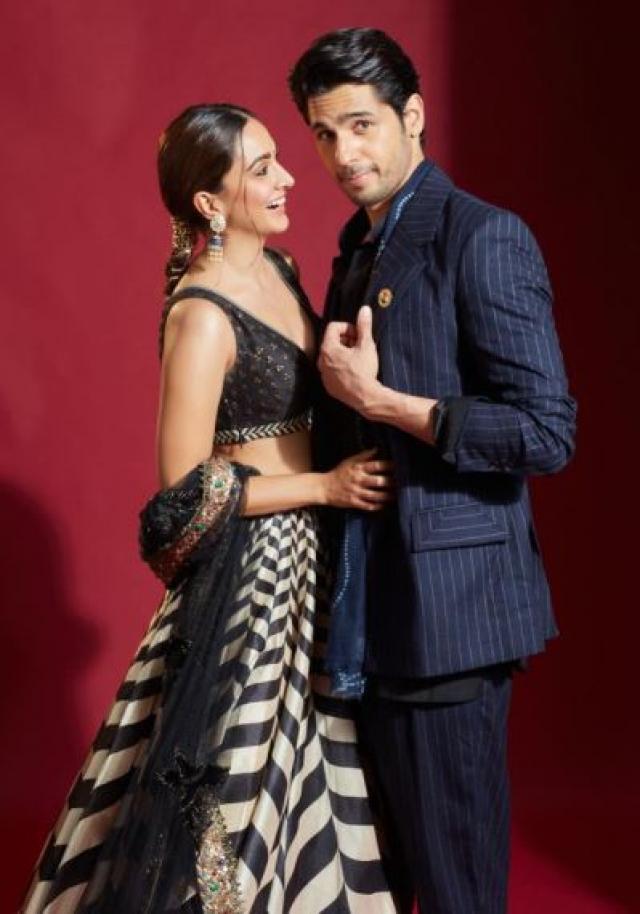 Well, we absolutely love Sid-Kiara's jodi. What about you?