The beautiful, chirpy, vivacious, super-talented actress Kareena Kapoor has been hitting the headlines for her pregnancy ever since Chote Nawab, Saif Ali Khan shared this happy news.

Whether for her outstanding fashion sense or for her pregnancy glow, Kareena is undoubtedly setting benchmarks for the preggers.

Kareena Kapoor Khan Talks About Her Pregnancy Cravings, Healthy Eating And Much More!

Pre And Post Pregnancy Picture Of Shveta Salve Along With An Inspirational Message Is Just Wow! 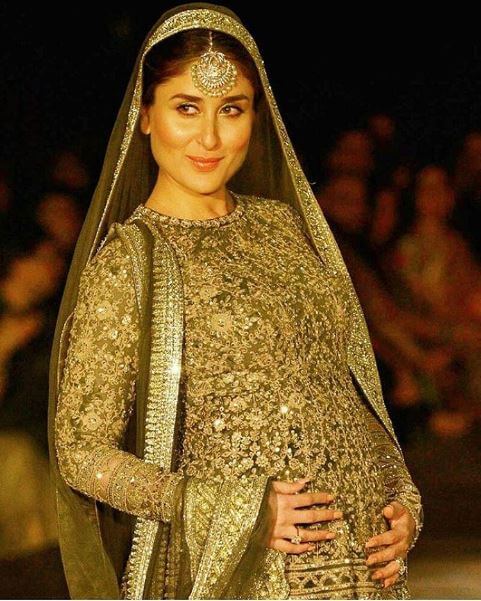 Click Here: Rio 2016 Bronze Medallist Sakshi Malik Is All Set To Get Married This Year

Right from flaunting her baby bump to continuing the shoot for her upcoming movie Veere Di Wedding, this gorgeous lady is being praised persistently for not letting her pregnancy come in between her work.

Here’s what she said on this note:

“I have always maintained that I work till I die. Acting is my passion. My work is my passion and as long as I am working it makes me happy and that joy shows on face. I am going to continue working.” Above everything else, she recently broke all the stereotypes and walked the ramp for designer Sabyasachi Mukherjee at the Lakme Fashion Week Winter/Festive 2016 grand finale, flaunting her bump like never before.

Do Check Out: The Complete Wedding Story Of Beautiful Actress Hunar Hale And Heartthrob Mayank Gandhi 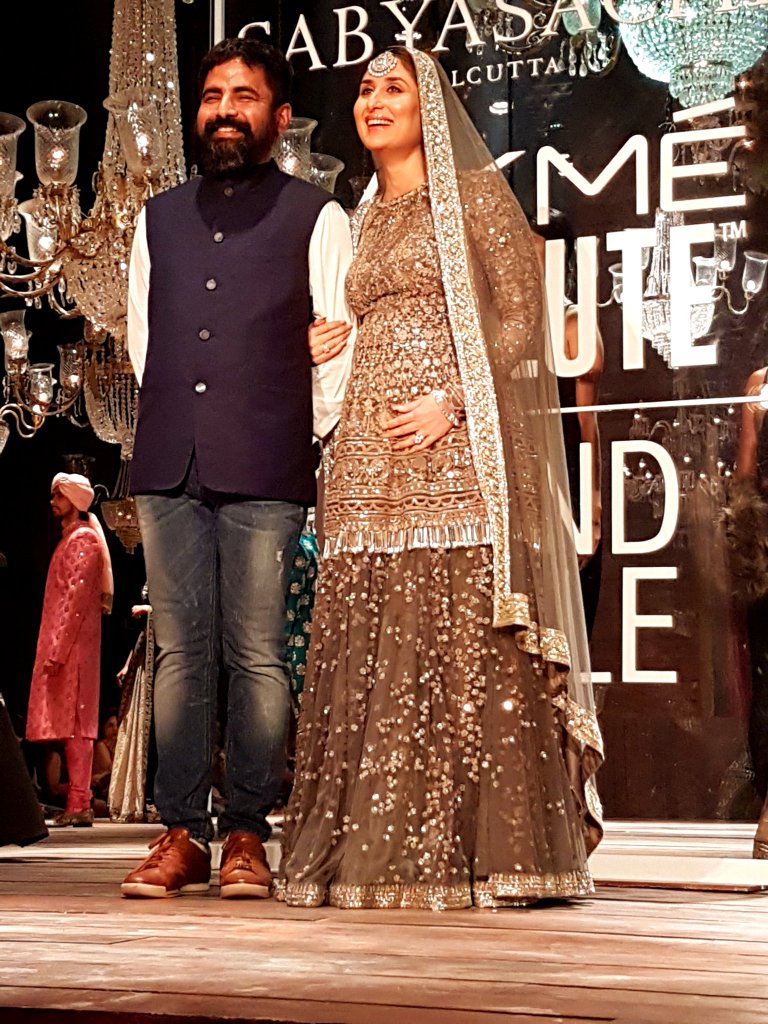 The actress, who is expecting her first baby with hubby dear Saif Ali Khan, felt extremely emotional and stated that moment to be a very special one. Here’s what Bebo (as her family fondly call her) said post the show:

“I must say it’s not one but two of us. It’s a very special moment. I have never walked for Sabyasachi before, we were not able to do a film together. But this moment is very special. It’s going to be in the history. I am actually very emotional right now. It is a moment I want everyone to cherish. I would like to say Sabyasachi is not a designer he is an artist. He creates painting. I am really honoured to wear this artist.” 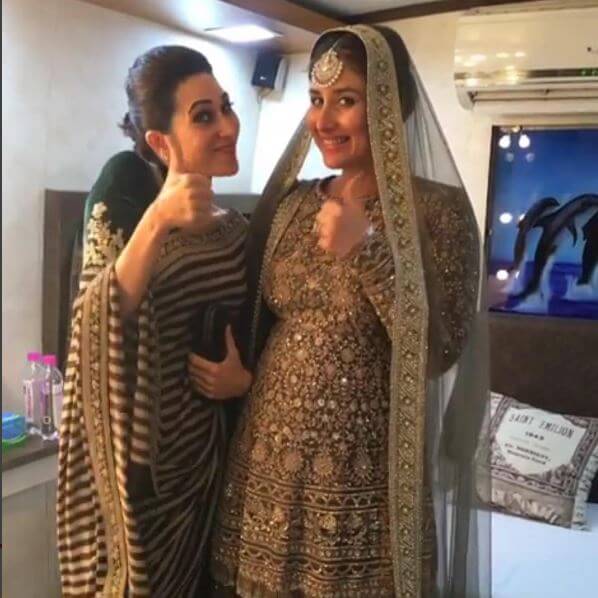 She further tweeted this on social media:

"It was an emotional moment for me as it's the first time we(me & my future child) took the ramp together"- Kareena pic.twitter.com/G4Bl8ra3qy

Did you notice the caption? This is so heart-warming! 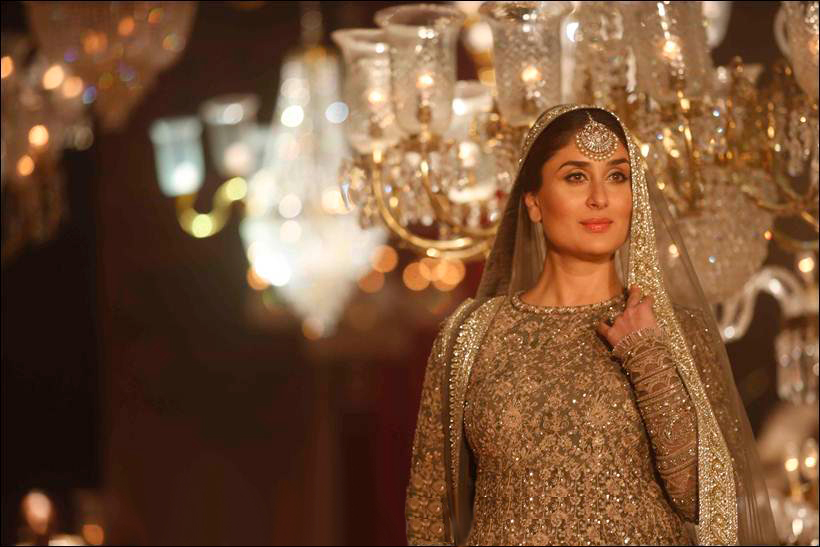 The Jab We Met actress was dressed in a heavy fully-embroidered olive green lehenga along with a dupatta on her head. The entire look was completed with submissive makeup and a pretty maang tika. She was looking no less than a royal bride. After all, she is a begum!

Do Check Out: Suyyash And Kishwer Are Finally Getting Married This Year And We Are Excited On being asked if the baby kicked her while she was walking the ramp. She giggled and said:

“I was too nervous to realise if it happened.”

The Ki & Ka actress has a lot to say about walking the ramp with her baby. Here’s what the actress further stated:

"The fact is that I just want to do my work, which I love doing. Everyone is just asking me this one question, 'Oh! how are you walking while you are pregnant,' and my answer is, 'Don't tell me how to walk, you expect me to just fly or lie down on a couch?'" 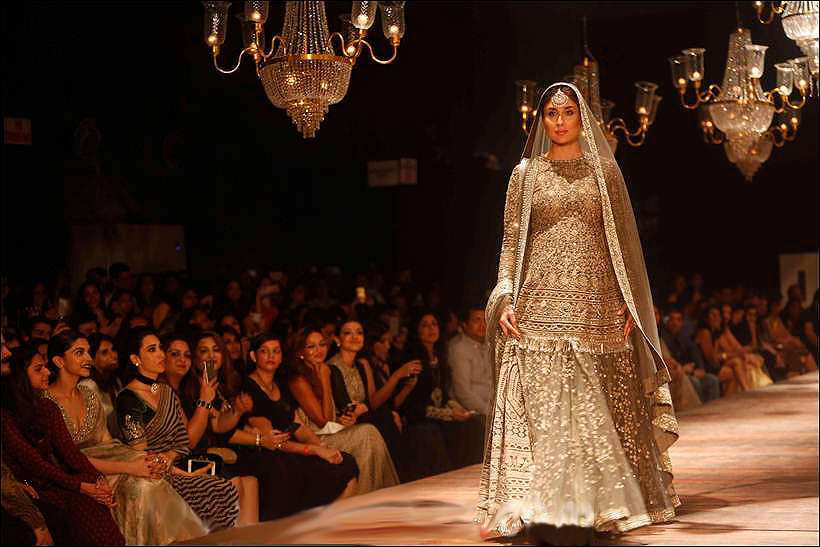 On being asked about the feeling of the pregnancy, Kareena Kapoor Khan was quoted saying:

"I am just loving every minute because the energy is even more positive. The most important thing is being happy, so that people just know that I am going to continue to be as normal as ever because this is most beautiful phase of my life. That doesn't mean that I don't do things I love. I would like to inspire women out there to just do things they love."

Listen what she said:

Recommended Read: Roshni Chopra Shares The First Picture Of Her Newborn Son With The Cutest Poem Ever

Well, Kareena Kapoor Khan is giving some serious pregnancy goals to all the expecting ladies out there. Team BollywoodShaadis would like to wish her all the very best. Keep going girl! 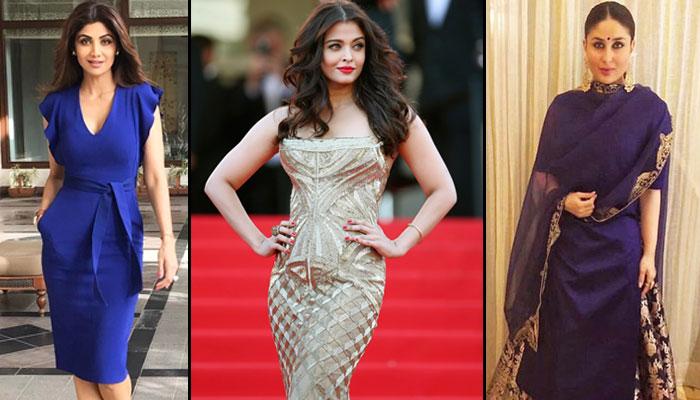 It is rightly said that there is no joy greater than that of motherhood. Nothing is more satisfying than seeing a little replica of yourself lying asleep in your arms. It really is an emotional rollercoaster ride! We’re sure that these feelings are pretty much the same for Bollywood’s famous ladies as

Kareena Kapoor Khan Talks About Her Pregnancy Cravings, Healthy Eating And Much More!