Kareena Kapoor Khan took to her Instagram handle and shared her husband, Saif Ali Khan's first look from his upcoming film, 'Vikram Vedha'. It's everything about love. Check out!

One of the most adored couples of Tinseltown, Kareena Kapoor Khan and Saif Ali Khan has immense love for each other. They had first felt a connection while shooting for their first film together, Tashan. And ever since they had got married, they have been serving major couple goals to the whole nation.

Even though Saif isn't active on social media platforms, Kareena is a social butterfly. Every now and then, she takes her Instagram handle to post pictures and videos from her daily life to keep her fans updated. On February 14, 2021, Kareena had taken to her Instagram handle and had penned an adorable note for her hubby, Saif. She had posted a throwback picture with Saif. Along with it, she had written:

"I have loved you despite this moustache. My forever Valentine."

Also Read: Ajay Devgn Shares A Cute Video With Kajol On Their 23rd Wedding Anniversary, It's Every Husband Ever A few hours ago, the first look of Saif Ali Khan from his upcoming film, Vikram Vedha was released, and the doting wife, Kareena Kapoor Khan couldn't keep her excitement at bay. She took to her IG handle and shared the same image, showering heaps of praises on her hubby. For the film, Saif is acing the rugged, bearded man's look. She even shared the same picture on her IG stories with a heart emoticon. Sharing the photo on her handle, Kareena wrote:

"Husband hotter than ever. Can't wait for this one." 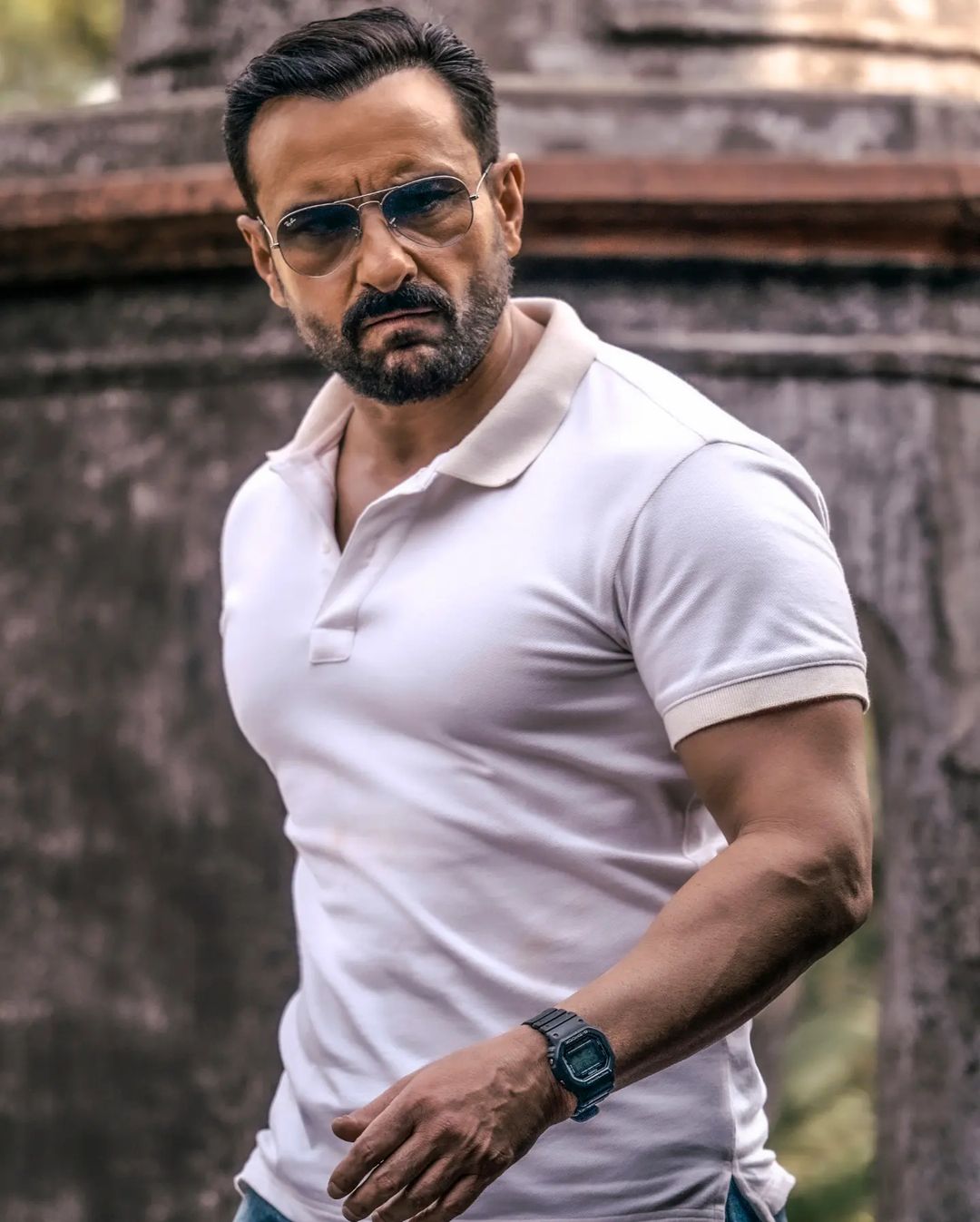 A few days back, Kareena Kapoor had dropped a picture with her boys, Saif Ali Khan and Taimur Ali Khan, twinning in black, from her BFF, Amrita Arora's birthday bash. While Kareena had worn a little black dress with powdered blue pumps, Saif had donned a short black kurta with white trousers and mojari. Their little one, Taimur had looked dapper in an all-black look as he had given a thumbs-up with one hand and had kept his other hand stylishly tucked in his pocket. Sharing the picture, Kareena had added a ‘My boys’ sticker atop it. In an old interview with Humans of Bombay, Kareena had talked about how Saif had caught her at the right moment and how they had bonded while shooting for their film, Tashan. She had shared what had made her fall in love with him. Kareena had said:

"Somehow through my life; I've been blessed with people who have supported me thoroughly! So just when I thought I was falling, Saif caught me. I'd met him before, but while we were filming Tashan, something changed. I wore my heart on my sleeve! He was so charming; I fell for him hook, line & sinker. I remember while shooting in Ladakh & Jaisalmer, we'd go on long bike rides for some alone time. We'd enjoy the beauty, have great conversations and just bond." 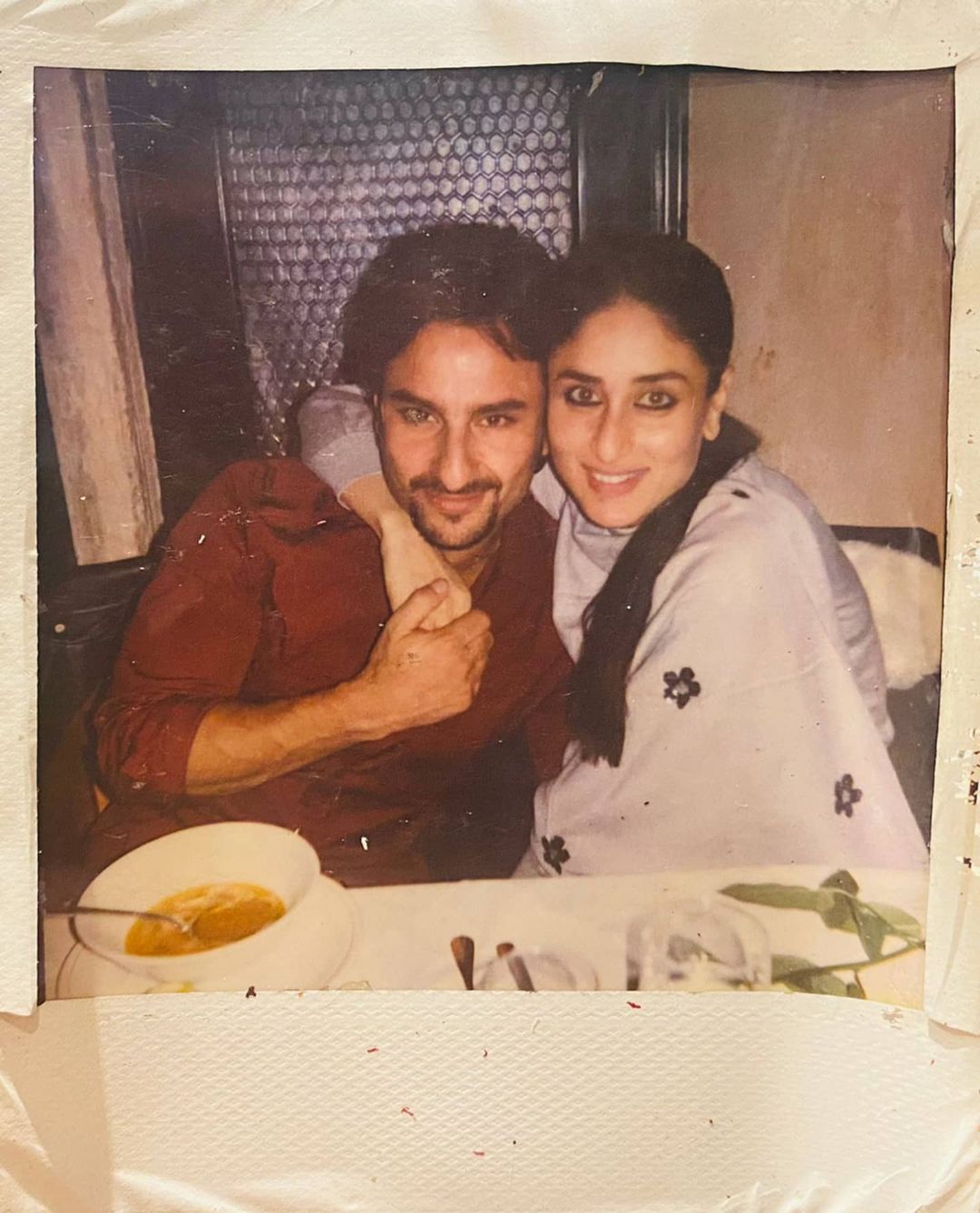 Kareena Kapoor Khan and Saif Ali Khan are the most stylish couple in Bollywood. What do you think?