Bollywood actress, Kareena Kapoor Khan talked about losing her sex drive during her second pregnancy and her husband, Saif Ali Khan's reaction to it.

Bollywood actress, Kareena Kapoor Khan talked about the changes she had gone through during her pregnancy and how she had lost her sex drive in the course of nine months. The gorgeousness is known for talking about unsaid issues and normalising the whole hullabaloo regarding pregnancy in India. In fact, she has also given courage to many moms to work guilt-free and strike a perfect work-life balance.

Kareena Kapoor Khan and Saif Ali Khan are on cloud nine with the arrival of their second son. On the occasion of Women's Day, Kareena had shared the first-ever picture with her second son. She had posted a monochrome picture and had summed up her nine-month journey in a cute caption, "There’s nothing women can’t do. Happy Women’s Day, my loves." 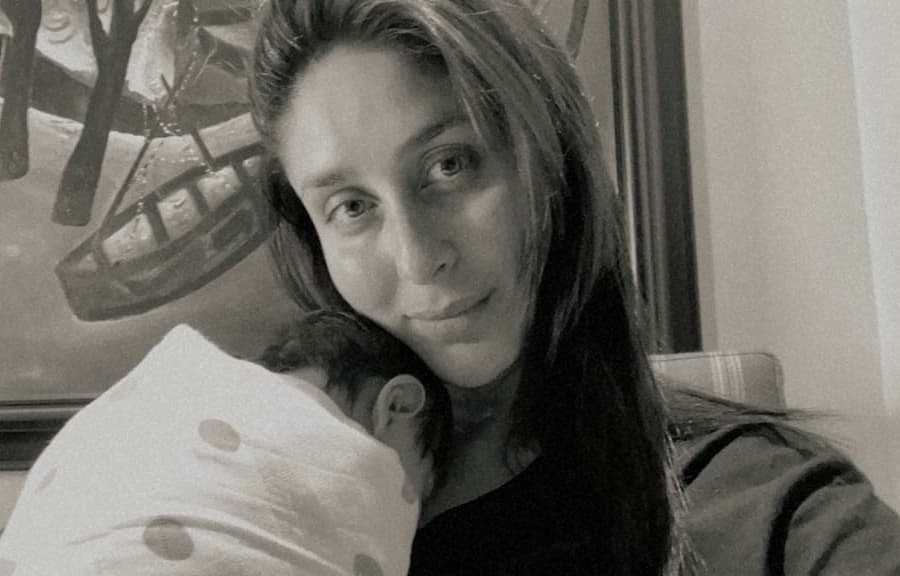 Recently, Kareena hosted an Instagram Live session with her best friend and director, Karan Johar. In the live session, she revealed a lot of aspects of her life and her second pregnancy. During the same, Karan asked her that she had once told him she had lost her sex drive during pregnancy and her husband, Saif, really understood it.

To which, Kareena stated, "People just feel like… When you are pregnant, they don’t realise the kind of moods, emotions, feelings, what you actually feel about yourself. That’s so important. Some days, I would feel super amazing and sexy, and feel ‘oh my God, I am looking so hot with this belly’ and I feel amazing, and I would tell Saif that or he would say, ‘You are looking beautiful." She further added, "But there were times post-six-seven months where I felt like… Of course, I was exhausted and I couldn’t get myself to get up sometimes in the morning. But sometimes, it’s just a feeling of repulsion. You are just in a mental state when you don’t know what to think. It’s so important to have a supportive man and most men should not put pressure on their wives to a) look beautiful while they are pregnant and b) feel they are any less. That pressure shouldn’t be there or like ‘this is it, our regular sex life has to be super-active’." A few days ago, Kareena had shared an unseen video from her pregnancy days on her Instagram handle. In the video, we could see the pregnant Kareena hogging on pizza to satiate her pregnancy craving. We love how Kareena had shown every pregnant woman's state of mind by eating two slices of pizza together.

Kareena had also revealed that she was a pizza-guzzling girl during her second pregnancy. Kareena had written, "Here's an interesting thing you guys ‘knead’ to know about me. When I was pregnant... I was a pizza-guzzling girl who would demolish one pizza after another, and my friends would just watch in disbelief. I've captured this and more of my pregnancy journey in my book. The pre-order link is in my bio. P.S. I still am a HUGE pizza aficionadough."

On the work front, Kareena had published her own book, Kareena Kapoor Khan's Pregnancy Bible. 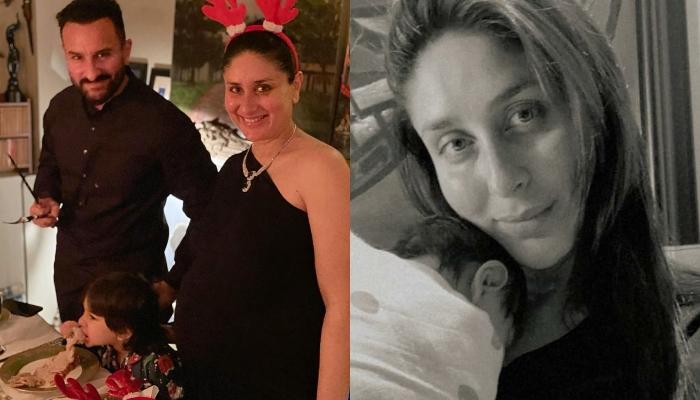 Being a mother is truly a blessing! It takes nine-months of patience, sleepless nights and mood swings, which prepare a woman for her new role of being a mother, which is a lifelong commitment. Motherhood is not an easy job, yet it is the most joyful ride that every woman