Karisma Kapoor is still remembered for her role in 'Zubeidaa' (2001). And if reports are to believe we are soon going to see her back on the silver screen with her sister, Kareena Kapoor Khan!

Bollywood actress, Karisma Kapoor is a perfect example of a woman with a vision, who refused to let society judge her decisions. In the '90s, she has ruled the box office with her every film. Karisma has a career spanning over two decades and the world still grooves on her hit numbers like Maiya Yashodha, Kuku and many more. While her professional journey has been nothing less than a big blockbuster film, her personal life had weathered the storm. She had faced a lot of struggle in her 13 years of married life. Currently, she is swooning the young generation with her on-point dressing style. (Recommend Read: Rashami Desai Reveals She Wanted To Marry Her Ex-Boyfriend, Arhaan Khan But He Used Her Emotionally)

On the other hand, her sister, Kareena Kapoor Khan has followed her footsteps and has made a huge name for herself in the Tinseltown. She is married to the man of her dreams, Saif Ali Khan and is busy nurturing her little boy, Taimur Ali Khan. While the Kapoor sisters are unique in their own way, we all love when we get a chance to see their camaraderie on screen. And if reports are to believed, our dream of seeing these two together is soon going to be fulfilled. Scroll down to know what we are talking about! Remember Karisma Kapoor's National Award-winning feature film, Zubeidaa? The film had a talented star cast comprising of Karisma Kapoor, Manoj Bajpayee, Rekha, Rajit Kapur, Surekha Sikri, Shakti Kapoor, Farida Jalal, Lillete Dubey and Amrish Puri. And still, it is considered one of the finest performances of Karisma's acting career. According to a recent Pinkvilla report, the writer-director, Khalid Mohamed is working on a novel, The Imperfect Prince, which is a prelude to the Zubeidaa sequel, and in which he wants to cast Karisma Kapoor and her sister, Kareena Kapoor Khan, in the leading roles. 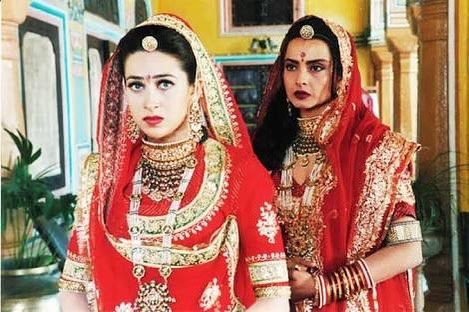 A source has informed the entertainment portal and said, "Khalid had written the script of Rutbaa (The Honour) keeping Karisma and Kareena in mind. The sequel will make Karisma appear only in flashbacks as the main character would be Kareena who would be investigating her mother’s mysterious death. But as he’s very busy writing the script for his next project - the sequel to New Delhi Times, Khalid hasn’t been getting much chance to make that movie, so he is converting the research material into a novel, called The Imperfect Prince." (Also Read: Jaya Bachchan Hugs Daughter, Shweta Bachchan As She Sports Amitabh Bachchan's Pic On Her Jacket) 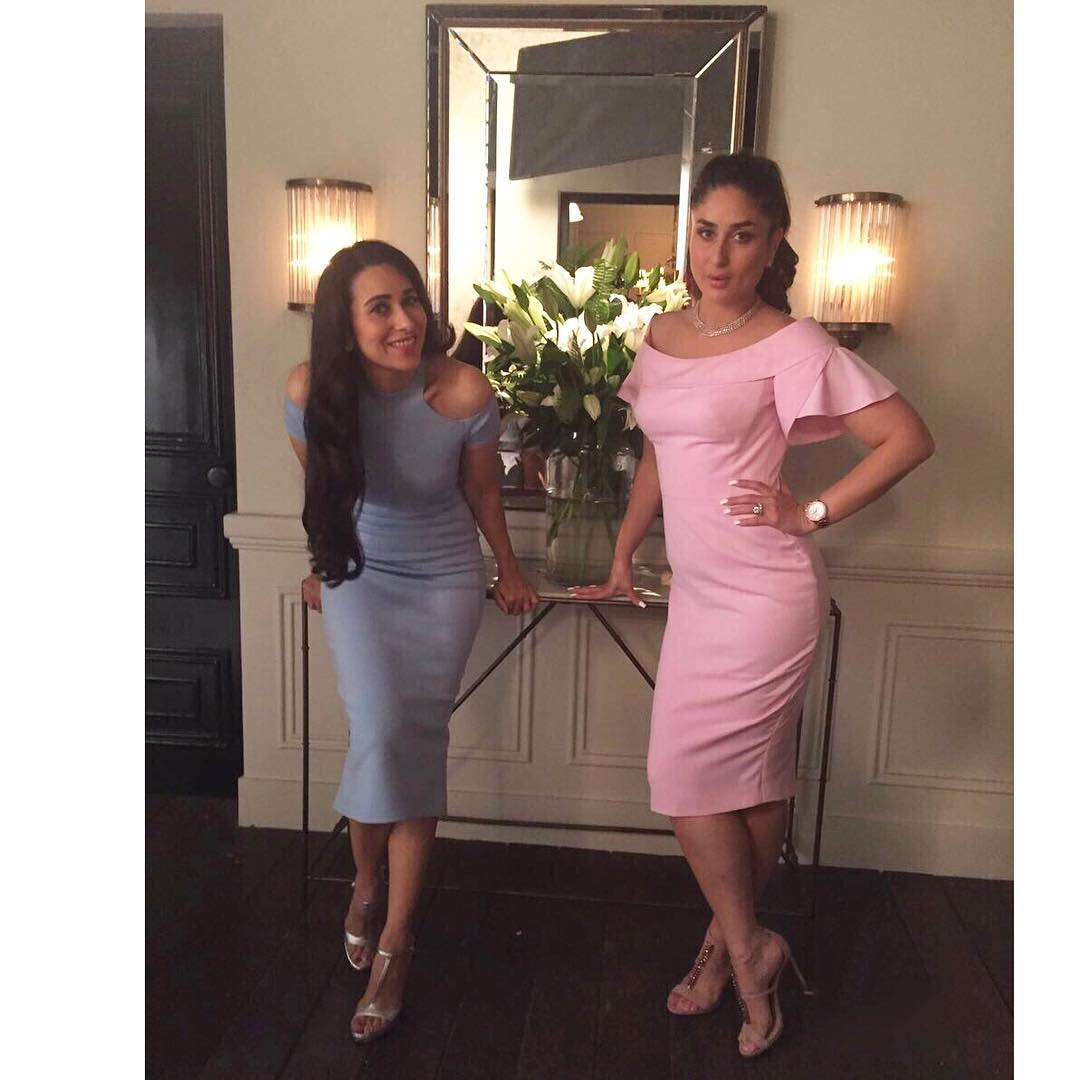 In an interaction with Pinkvilla, Khalid also admitted and said, "While I haven’t spoken to them, I hope they would consider my offer. It would be a fantasy for me to see them together in Rutbaa. I would also like to have a director matching my sensibilities to direct it. There are very few left of the sensibilities of Shyam Benegal who know that culture and milieu. If Kareena and Kareena agree to do it, it would work. If a sequel is made through my book, The Imperfect Prince, which is fact and fiction, Rekha, Anil Kapoor, Karisma and Kareena would definitely be on my wish list of actors. There is a misconception that Fizaa wasn’t a hit but at it’s time it made 20 crores, over two decades ago but my movies, including Zubeidaa made its money and more." We all know that Kareena and Karisma share a beautiful bond with each other. And there have been many media interactions, wherein Kareena has often credited Karisma as being the rock beside her. She had even stated that her sister and mother had struggled a lot to give her a good life. 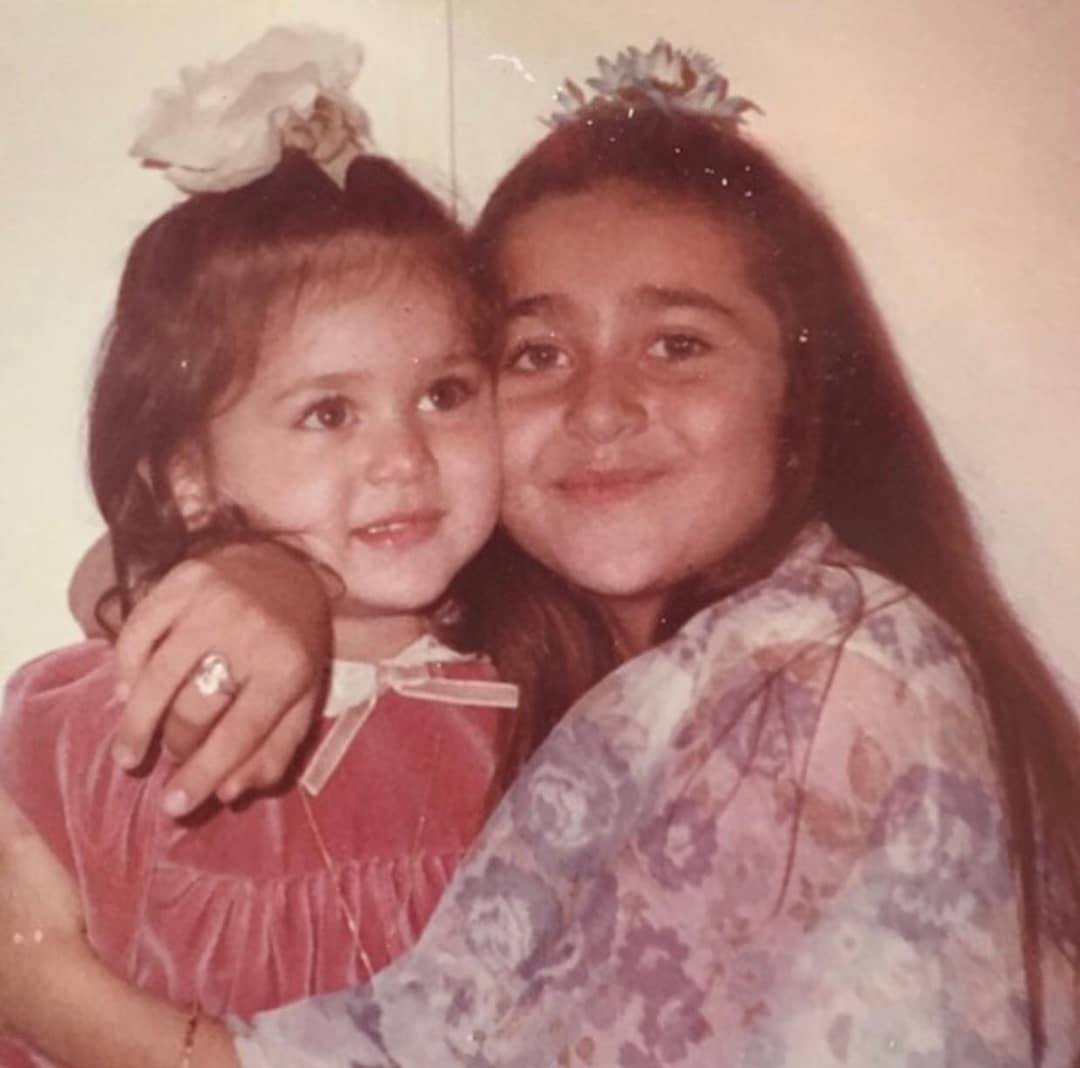 In an interview with The Telegraph, Kareena had talked about her first encounter with fashion was because of her fashionable sister, Karisma. She had shared, "One of the biggest advantages of having a sister is that you can always share each other’s clothes. Be it some special occasion or a casual hangout, you can always sneak her favourite dress from her closet because why not (laughs)! Just like any other sister duo, Bollywood sisters also share their clothes with each other. Whenever I feel like dressing up, I always remember Lolo (Karisma). I just love her fashion sense and I follow her a lot. She used to choose my outfits and get me ready when I was a kid and I loved it. I still ask for her fashion advice as she gives great suggestions and styling tips." (Don't Miss: Sonam Kapoor Ahuja's Husband, Anand Ahuja Welcomes Her At The Airport In A Complete Bollywood Style)

Well, we cannot wait to see Karisma and Kareena together on the big screen! What about you?

Karisma Kapoor Shares A Cheeky Selfie With Kareena Kapoor As She Misses Her, Latter Cutely Reacts 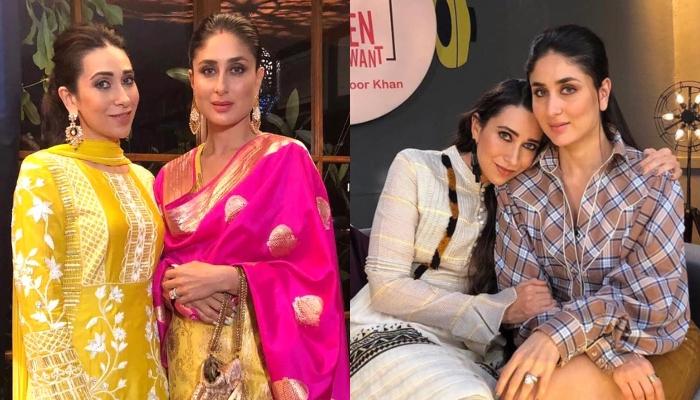 Bollywood actresses, Kareena Kapoor Khan and Karisma Kapoor are the two beautiful daughters of yesteryear actor, Randhir Kapoor and his estranged wife, Babita Kapoor. For the unversed, Randhir and Babita had tied the knot in 1971 and in 1974, the then-much-in-love couple had welcomed their first child, whom they had lovingly named Karisma. Later,