Becoming a parent is one of the most blissful feelings in this world. And in Bollywood, celeb kids have been reigning the industry for quite a while, don’t you agree? One of the most renowned and prolific filmmakers of the Hindi film industry, Karan Johar became a proud father last year (2017) when he welcomed his adorable twins, Yash Johar and Roohi Johar through surrogacy. (Also Read: Real Reason Why Deepika Padukone And Ranveer Singh Chose November 15 As Their Wedding Date Inside)

Since then, Karan has always proven himself to be a hands-on father and takes utmost care of his children. His social media handles boast of his love for Yash and Roohi, and whenever he gets a chance in public, he never shies away from expressing his emotions. Now, something similar happened on the sets of the TV reality show, India’s Got Talent wherein Karan is one of the judges. 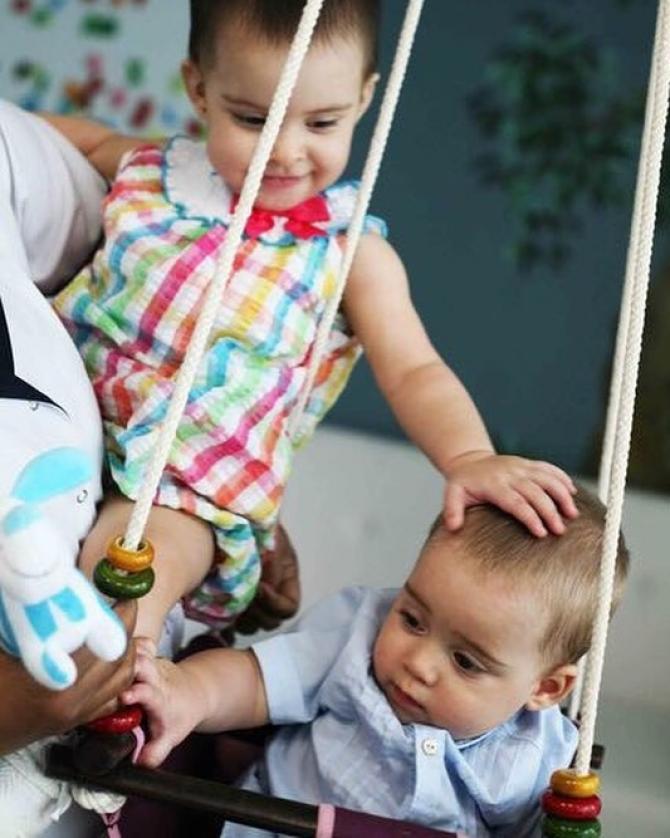 Karan revealed that he loves singing songs to Yash and Roohi, and the one particular song which he sings as a lullaby to lull his cotton balls to sleep is Chanda Hai Tu, from the Hindi movie, Aradhana. The Ae Dil Hai Mushkil director said, “Firstly, thank you for all kinds of knowledge, I am enjoying this parenting phase and its every bit. I love to sing for my kids, I always sing ‘Chanda hai tu’ from movie Aradhana for them as a lullaby”.

KJo always speaks proudly of his twin babies. Recently, on September 23, 2018, on the occasion of International Daughter’s Day, Karan shared the following picture of his daughter, Roohi and adorably captioned it, “I have a daughter!!!! I still can’t believe I can say that....mom and I are so blessed....we thank the universe every day. #happydaughtersday #roohi”. Similarly, on March 08, 2018, on International Women’s Day, Karan shared the following pic of Roohi and wrote, “I was raised by a woman who had a strong mind...an independent mind and a solid soul...she taught me how to live a fearless life along with a strong sense of right and wrong! She also taught me the art of abandon! She made me the man I am.... a man who is honoured to be raised by a woman of substance! Roohi my darling I hope I raise you to be just like your grandmother....#happywomensday”. 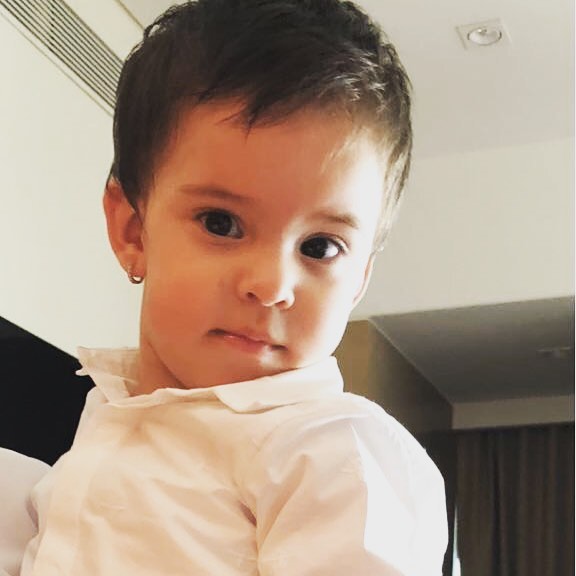 Last year, after he announced the arrival of Yash and Roohi into his life, Karan told IANS, “I am playing both mother and father in this dynamic, so I have a double role to play and for me, it's even more daunting. I have told myself that I am not going to be a hysterical, hyper parent because I see so many of them around me and especially leading actresses who become mothers”. (Don't Miss: Trishala Dutt Wishes Half-Siblings Shahraan And Iqra Dutt On Birthday, Celebration Pictures Inside) 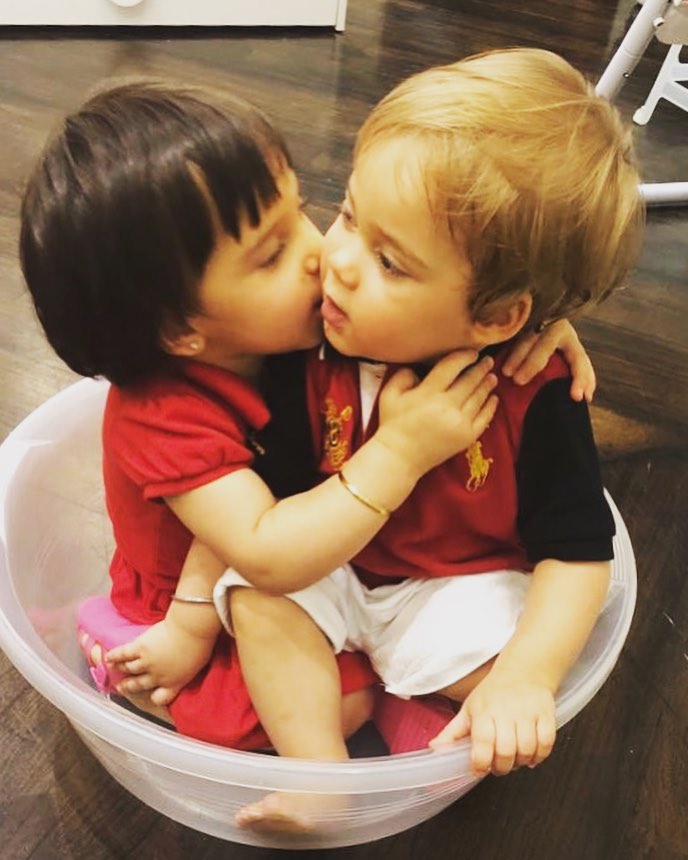 In a recent interview with the DNA, Karan spilt some interesting beans about Yash and Roohi and his mom and their grandmother, Hiroo Johar. He revealed, “My mom is a mother-cum-grandparent-cum-obsessive-grandparent. She’s in their nursery 24x7. It’s come to a point that she’s become their official nanny/nurse. She’s a helicopter grandma and she does everything amazingly. I’m the supervisor who gets all the information on them”.

He further revealed that all the time, either his mother or he himself, is with the children and added, “Every hour, I get an update, which can be a video or pictures of the two kids. When she’s not around and I’m there, I have to keep her posted. We both have nanny cams attached to our phones”. 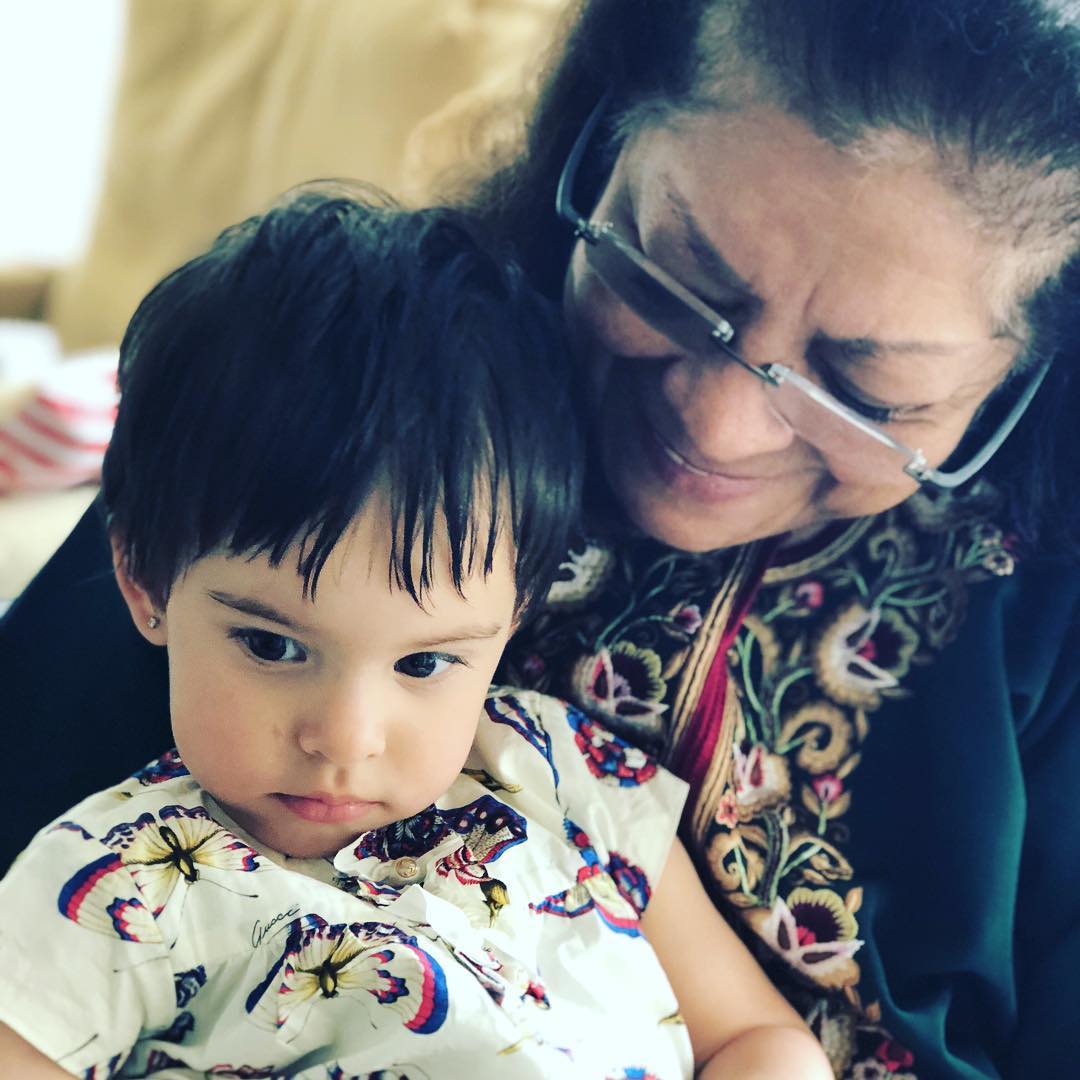 In an earlier interview, one being asked if he or his life has changed post the arrival of Yash and Roohi into his life, he answered, “Well, it hasn't changed me, it just made me happier. If that's a change, then that's a welcome change. I’m just happier and much more satisfied with my existence. It's given me a big reason to live with a certain amount of energy and vigour for the next three decades of my life. I can't wait to see my children grow up around me, with me and for me”. (Suggested Read: Kapil Sharma Confirms His Marriage With Ginni Chatrath, The Wedding Isn't Happening In Mumbai) 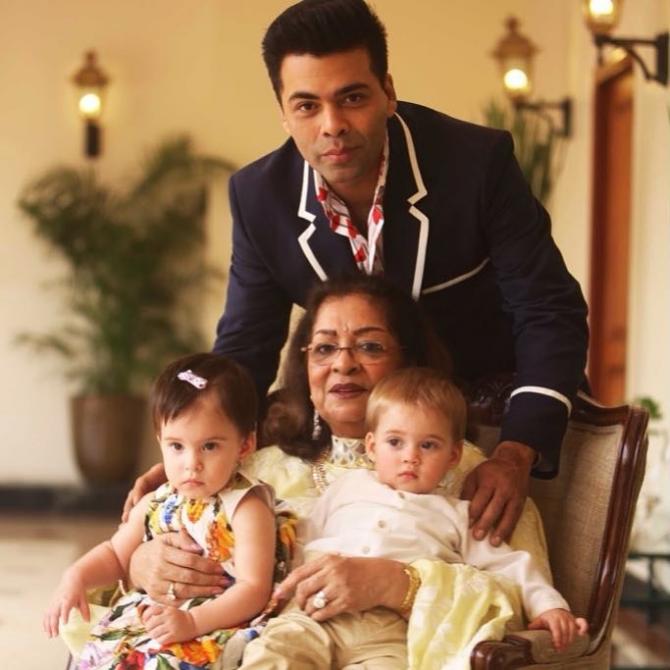 We always get swayed by the cuteness of these little munchkins. And readers, isn’t Karan’s lullaby song for Yash and Roohi, the most adorable way a parent can lull his child to sleep? Celeb kids are ruling the social media these days like how. From Taimur Ali Khan to Misha Kapoor, and many others, these celeb kids are constantly surpassing the superstardom of their star parents. And one such pair of celeb kids is Karan Johar’s twin babies- Yash Johar and Roohi Johar.