A child out of wedlock is considered as an 'error', but Bollywood actress, Kalki Koechlin doesn't think that ways. Recently, Kalki revealed how her family reacted to her pregnancy before marriage!

Motherhood is a joyful ride that every girl waits to hop on! We all know that it is filled with its own share of dizzy days and sleepless nights but still it is considered a lifetime experience that turns a woman into a selfless being. While a child is considered as a God's blessing, the same child out of wedlock is considered as an 'error'. Accept it not, society still doesn't welcome the unmarried mothers with open arms. But we are in 2020 and thanks to B-town celebrities, we can see a little hope of a new sun as there are many celebrities, who happily choose to become mothers before marriage. And Bollywood actress, Kalki Koechlin is one of those. (Recommend Read: Aamir's Daughter, Ira Khan Reveals She Never Wanted To Be Open About Her Relationship With Mishaal)

Kalki is in a happy zone as she is all set to embrace parenthood with her beau, Guy Hershberg. We remember in an interview with the Mid-Day, Kalki had talked about her pregnancy and had revealed that she had an unexpected pregnancy and in the first two months, she didn't felt any motherly feelings, but rather it felt like an alien invasion. However, when she had first heard her baby's heartbeat she got excited. 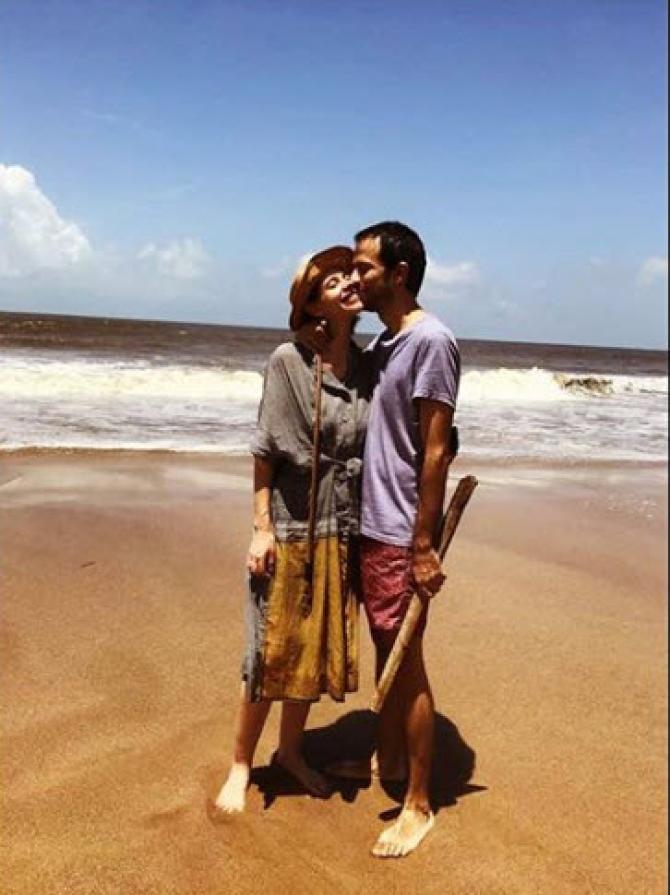 Recently, Kalki appeared on Kareena Kapoor Khan's radio show, What Women Want, wherein she talked about how her family reacted. The actress shared that her family is quite unconventional in terms of it. They are not too traditional in the sense of having to be married and all of that. She shared that her mother was like, ‘Look, next time you marry, just make sure it’s for life.’ So she wasn’t in a big hurry.  (Also Read: Soundarya Rajinikanth Shares Pictures Of Pongal Celebrations With Father, Rajinikanth And In-Laws) 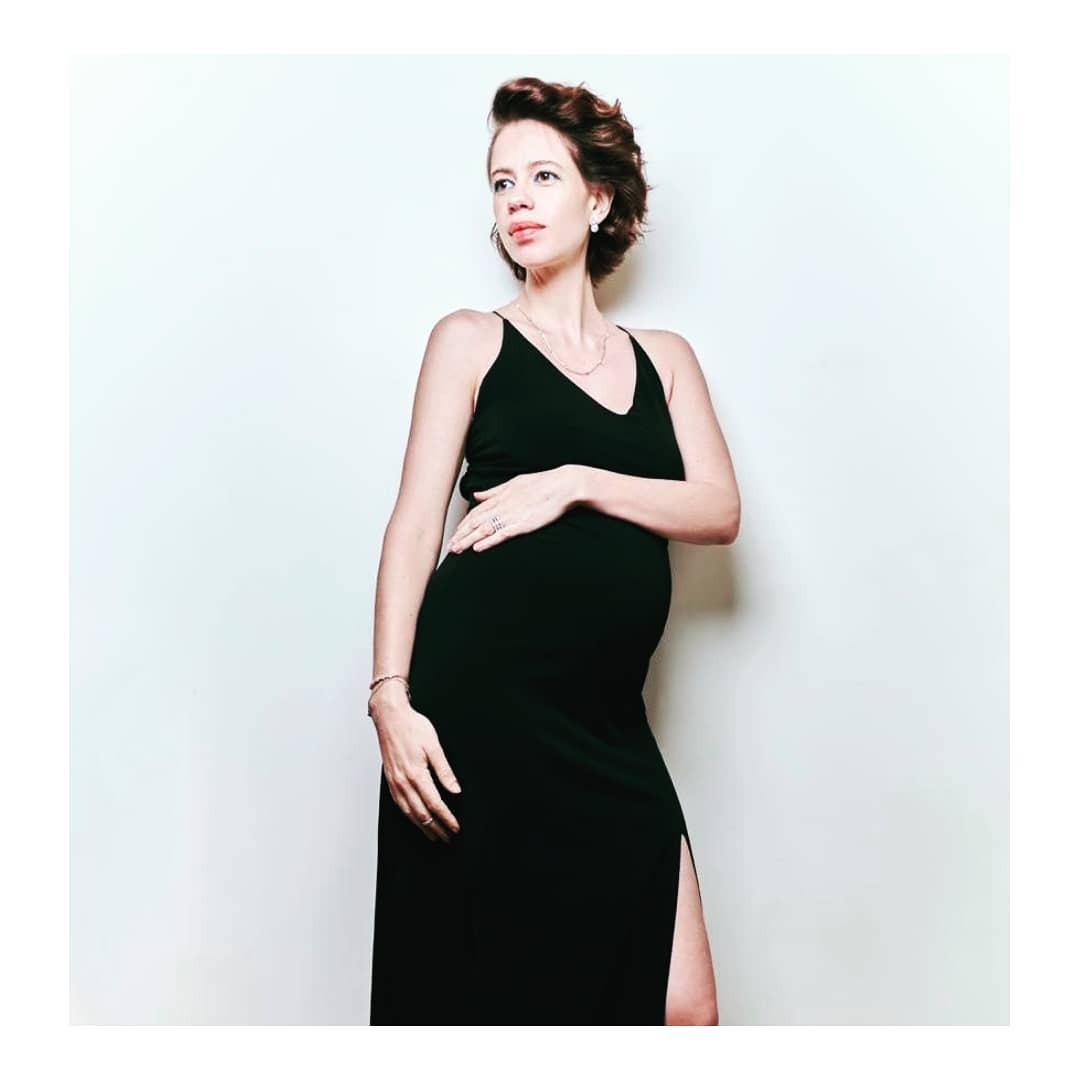 Kalki had also revealed that her thoughts on tying the knot and had said that it’s not like they are against marriage. They want to get married but they think the time hasn’t come yet. The actress further revealed that she thinks it should be a conscious decision. Ever since, Kalki's pregnancy had made it to the headlines, everyone is curious to know how she is going to manage her baby out of the wedlock. In an interview with the Mumbai Mirror, Kalki had addressed the issue of having a child out of wedlock and had said, "What is this term ‘out of wedlock’? It belongs in a Shakespearean drama and not in a millennial world. Marriage can be useful for bureaucracy, but it is not a sign of love. Only time and consistency tell of a strong relationship." 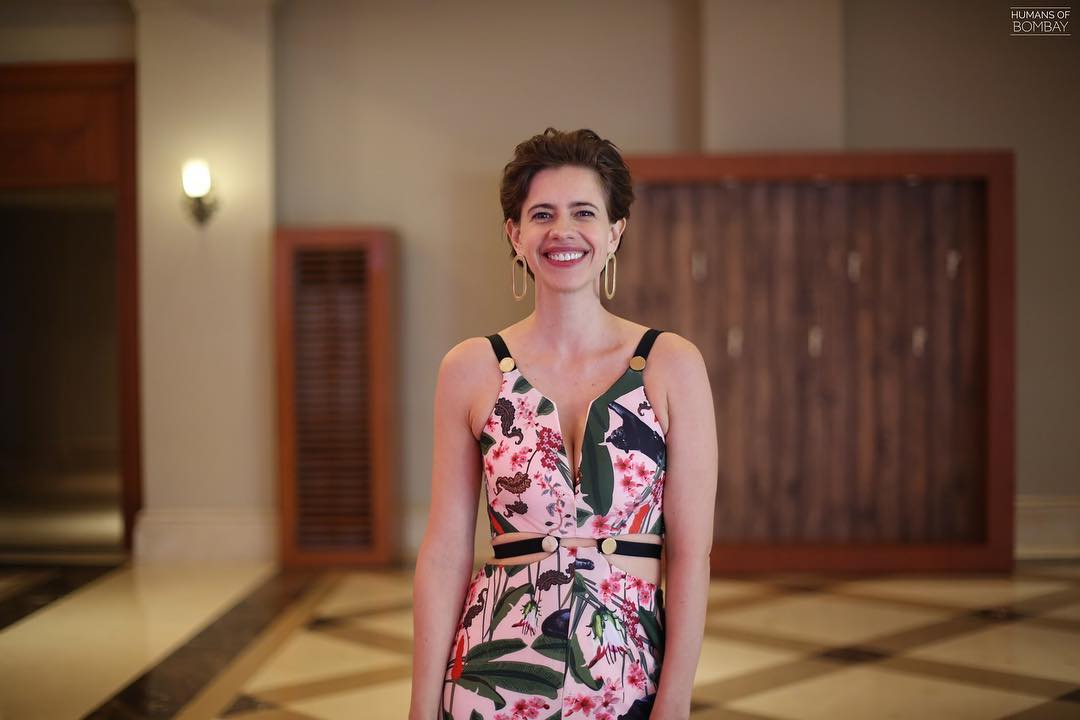 In another interview with Miss Malini, Kalki had revealed the first thing she did when she got to know about her pregnancy. She had said, “I went and immediately bought another pregnancy test, just to make sure. But it was a very happy reaction. I think the last few years have been a situation where, I know I have wanted children, but either the times wasn’t right or I wasn’t with the right person. Or whatever, there was something! So all those things seemed to have come in place this time. Even though it wasn’t planned as we were thinking maybe in a year or two. But I think that’s the best thing about it. Now we are just diving right into it without too much pre-planning." 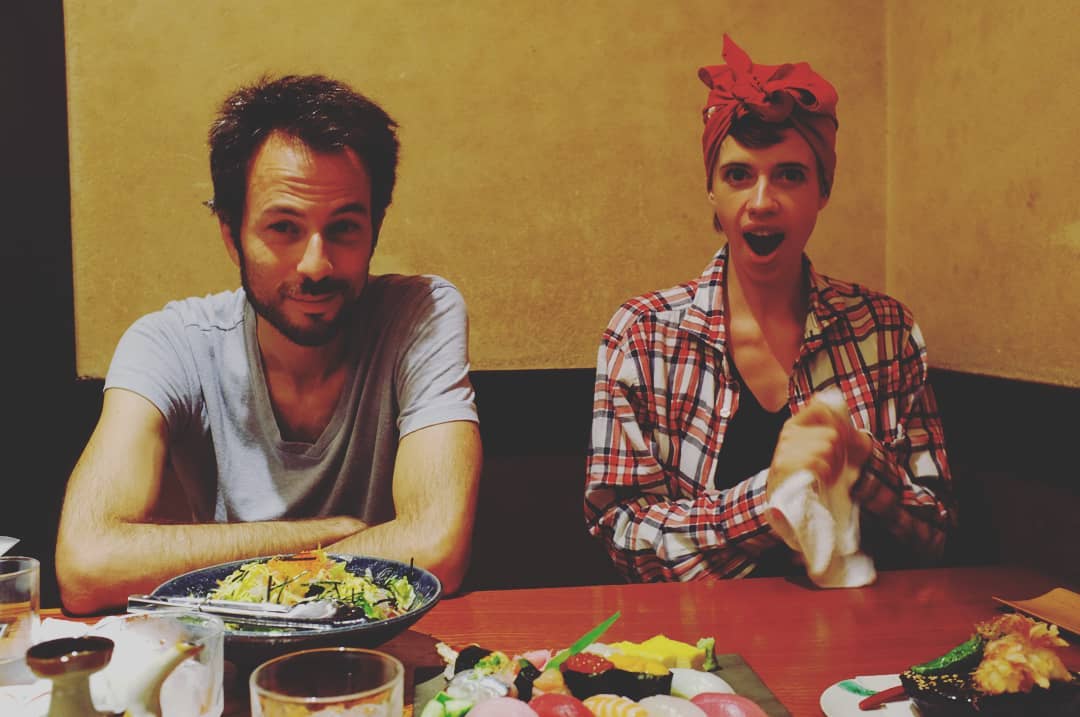 It was in September 2019, when Kalki had first opened up on her pregnancy. In an interview with the HT Brunch, Kalki had revealed that she is five-months pregnant with her first child. Six-years back, the actress was against the idea of motherhood. But over the years, she had realised the importance of family and evolved as a person. She shared her pregnancy news and had revealed what kind of parent she wants to be. She had said, "I know that I want to be an engaged parent. My concern is to connect with my child, not to have a particular rule, or expectation. I’ve chosen a name that works for either gender and that is representative of a gay person because I want my child to have that freedom of movement under the many umbrellas of gender that we have. ou need to become gentler with a child, more conscious of how what you do impacts the baby. I really don’t get how nature ensures the survival of the species; the first three months are just so unpleasant." (Don't Miss: Tiger Shroff Posing With Mom, Ayesha Shroff Has All Hearts From Rumoured GF, Disha Patani)

Well, we are sure Kalki is going to be a beautiful mother! What do you think?