On October 6, 2020, Ajay Devgan had announced the news of his brother, Anil Devgan's demise. A day later, his wife, Kajol revealed that the family won't celebrate Durga Puja this year.

The year 2020 seems to be getting worse with each passing day as many us has to deal with some major losses in our lives. The Devgan family is one of them as on October 5, 2020, Ajay Devgn had informed that due to the untimely demise of his brother, Anil Devgan, the entire family is heartbroken. Anil had made his directorial debut in 2000 with the film, Raju Chacha starring his brother and sister-in-law, Ajay and Kajol and was also an assistant director in Pyaar To Hona Hi Tha. (Also Read: Rhea Chakraborty Granted Bail By The High Court, Her Brother Showik Chakraborty To Remain In Custody)

Last year in 2019, Ajay Devgn had lost his father, Veeru Devgan and it had shattered the family to the core, especially the actor. It was his idol, mentor and father, Veeru Devgan, who had encouraged Ajay to pursue his dream of becoming an actor and in his debut film, Phool Aur Kaante, the actor had performed a perfect split, with a leg each on two moving bikes. Ajay’s wife, Kajol, in her eulogy, paid tribute to her father-in-law and had written, "In happier times . He won the award for a lifetime of achievement on this day but it took a lifetime to prove. So many people mourn the life of the man but that was a life well lived... RIP with love."

Ajay Devgn's Daughter, Nysa Devgan Goofs Around With Friends As She Attempts To Twerk [Video Inside] 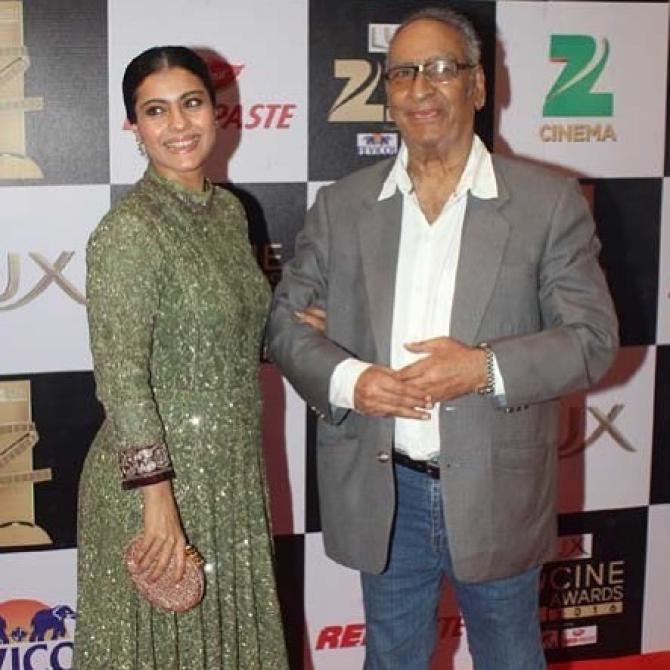 On October 6, 2020, Ajay Devgan had announced the news of his brother, Anil Devgan’s demise and had tweeted, "I lost my brother Anil Devgan last night. His untimely demise has left our family heartbroken. ADFF & I will miss his presence dearly. Pray for his soul. Due to the pandemic, we will not have a personal prayer meet." Kajol posted on a picture of Durga Puja pandal on her IG stories and revealed that the Devgan family won’t be celebrating the festival this year. Kajol wrote, “No pujo this year but I know Maa watches over me year-round. Really need her at this time.” Priyanka Chopra Jonas had worked with Anil Devgan in the film, Blackmail and mourning the news of his demise, she tweeted, “RIP Anil Devgan. Such a terrible, shocking loss. I had the pleasure of working with him in Blackmail... a talented director and a wonderful human being. My heartfelt condolences to Ajay, Kajol and the entire family.” Farhan Akhtar and Dia Mirza too, had extended deepest condolences to the Devgan family and had written, “Sorry for your loss @ajaydevgn. Deepest condolences to you and family” and “Deepest condolences to the family. have the fondest memories of working with him. Prayers for him.” (Also Read: When Akshaye Khanna Talked About Dad, Vinod Khanna's Decision Of Leaving Them To Take 'Sanyaas') 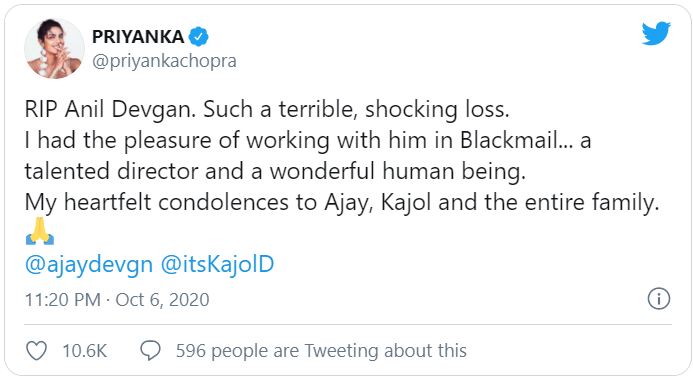 In an interview with Rediff.com, Anil Devgan had talked about his third film, Haal-E-Dil and why Ajay Devgn wasn’t a part of it. He had said, “Ajay was not suited for the role. It would look stupid if we showed him in college. [Ajay Devgan and Kajol will, however, appear in a song in the film].” When asked how Ajay was involved in the project, Anil had stated, “He was helping since the beginning, along with Rajkumar Santoshi, Kumar Mangat and Vishal Bhardwaj. They helped us decide the star cast.” Speaking on Raju Chacha and Blackmail failing at the box-office, Anil had said, “Raju Chacha was made on a big scale. It did well but it could not recover the costs. People liked the film a lot. Had it released now, it would have been a hit. Blackmail was in the making for three and a half years, and it lost track. It's better if I don't talk about it. But everybody is entitled to make that one mistake.” 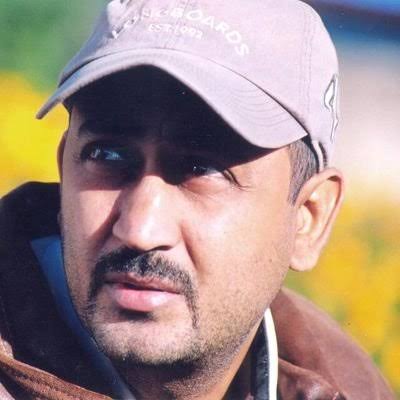 In 2020, on the first death anniversary of Veeru Devgan, Ajay Devgn had posted a video, comprising of beautiful moments with his father. In a heartfelt note, Ajay had written how he can feel his father’s presence in his life. His note can be read as "Dear Dad, it’s a year since you left. However, I can feel you beside me—quiet, caring, protective; your presence is forever reassuring." (Also Read: Babil Khan Reveals His Late Father, Irrfan Khan Made Him Super-Obsessed With This One Thing)

On the work front, Anil Devgan was the Creative Director of the film, Son of Sardaar starring Ajay Devgn, and it marked to be his last movie.