Jasmin Bhasin and Aly Goni never fail to give us couple goals. From being best friends to being lovers, Jasmin and Aly's love story is not less than a fairytale. The duo often gives their fans glimpses of their love and friendship, and their IG feeds are filled with cute pictures and videos. Recently, Jasmin flaunted an expansive bag worth Rs 2 Lakh.

Jasmin Bhasin Gives A Cute Reaction When Quizzed About Her Wedding Plans With Beau, Aly Goni

Initially, Jasmin and Aly had kept their relationship away from the media glares. However, when the duo had participated in Bigg Boss 14, they could not keep their relationship under wraps, and soon they had confessed their feelings for each other. Since then, they are inseparable. 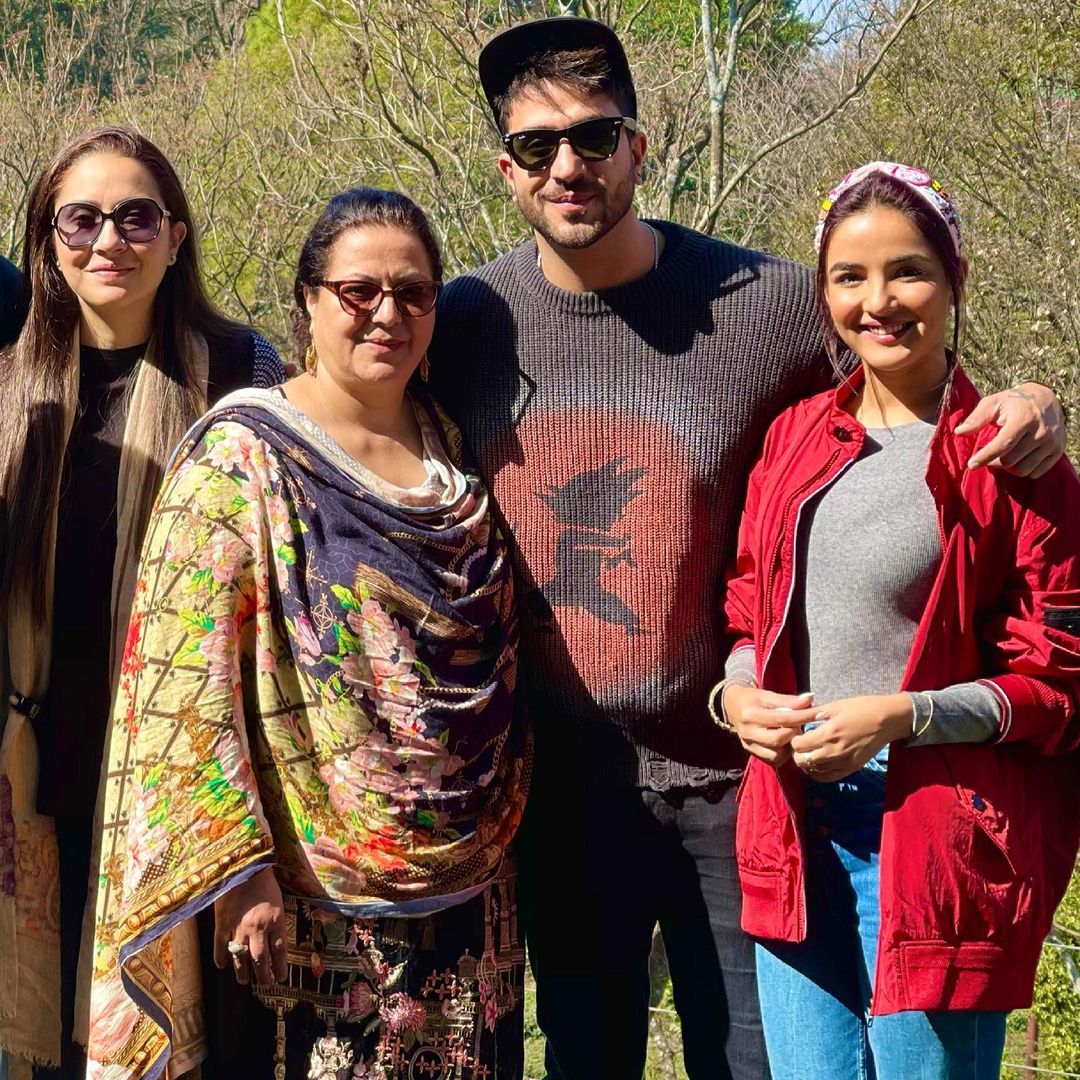 On June 15, 2021, Jasmin and Aly were clicked on the streets of Mumbai. While Aly was looking handsome in a black t-shirt with a pair of blue jeans, Jasmin looked pretty donning a green-coloured coordinate set. However, it was Jasmin's bag, which took our heart away. The gorgeousness donned an expensive customised Christian Dior tote bag. Check it out below:

For the one's who don't know, the expensive bag was an Eid gift from her beau, Aly. The actress had shared a sneak peek of the same on her IG handle. In the video, Jasmin showed off her Dior book tote bag, which has her name customised on it. Well, the bag definitely had won our hearts, but it was its price, which had made our jaws drop in awe. According to Dior's Dubai website, the bag costs around 12,000 Dirham (Dubai's currency), which is approx. 2,40,237 INR. However, its costs might be higher as it is a customised bag with Jasmin's name written.

Also Read: Satish Kaushik Wanted To Marry Neena Gupta When She Was Pregnant With Masaba? Here's The Truth 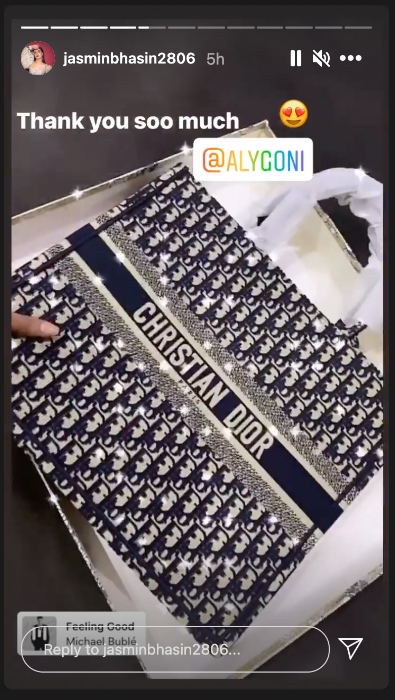 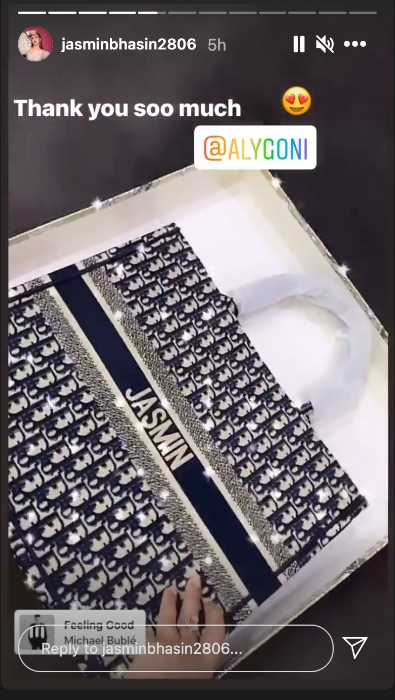 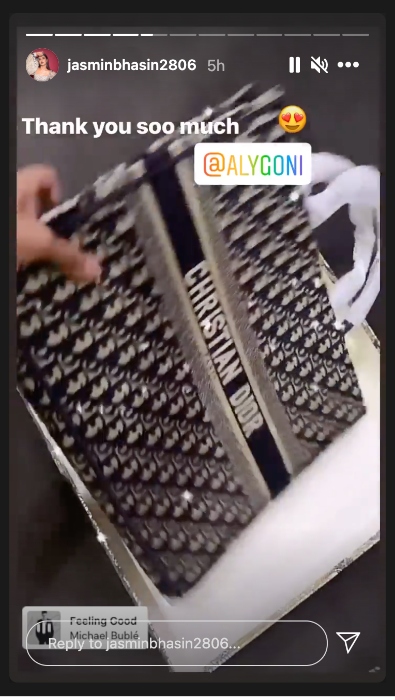 Earlier, in an interview with The Times of India, Aly had talked about Jasmin celebrating Ramzan with him and his family. He had shared, "My family loves Jasmin, they are very happy to have her in Jammu during Ramzan, unko achcha lagta hai. Actually, this is not her first Ramzan with us, teen saal se Ramzan mein Jasmin humare saath hi hoti hai. And because she loves cooking, she often prepares our iftari too."

Don't Miss: Sushant Singh Rajput's Sea-Facing Plush Apartment In Mumbai Is Up For Rent At Rs 4 Lakh Per Month

On the personal front, Aly and Jasmin are in no moods to tie the knot! 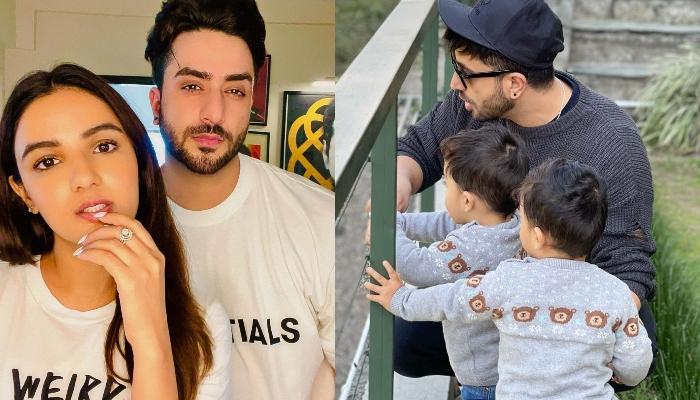 It is a happy time for Aly Goni as he is with his family, celebrating his niece and nephews' birthday. However, this time, Aly Goni's girlfriend, Jasmin Bhasin, has accompanied him to his hometown to be a part of her boyfriend's happiness. The adorable duo never fails to shower love on each other's