Bollywood actress, Janhvi Kapoor was papped as she stepped out of her gym and her phone's wallpaper caught our attention.

Millennial actress, Janhvi Kapoor is a fitness enthusiast and often gets snapped outside her gym. And this time the actress’ wallpaper caught netizens’ attention. On November 28, 2022, the Mili actress was seen stepping out of her gym and looking stunning. She donned a black t-shirt paired with grey shorts along with a pair of white shoes. With her hair tied neatly in a bun, Janhvi served major fitness goals.

As much as Janhvi’s comfy look, her phone’s wallpaper caught our attention as it featured a childhood picture of the actress sitting on her mother, late Sridevi’s lap. In the picture, both Janhvi and her mother, Sridevi posed for the camera with their brightest smiles. As Janhvi got inside her car and put her phone on charge, paps got a clear view of her phone’s wallpaper. 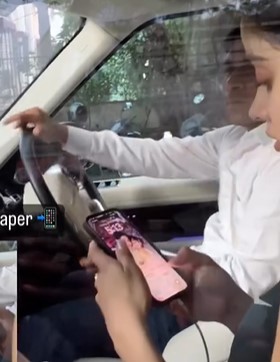 For the unversed, it was on February 24, 2018, when Sridevi bid adieu to the world and left a vacuum forever in the lives of her husband, Boney Kapoor and kids, Janhvi Kapoor and Khushi Kapoor. Ever since, Sridevi’s death, Janhvi has become the pillar of strength for her family. However, there has not been a single day when the actress doesn’t miss the presence of her mother in her life. When Janhvi made her acting debut in 2018, with Dharma Productions' film, Dhadak, she missed her mother’s presence to cheer for her. Janhvi had always wanted to be an actress just like her superstar mother, Sridevi. However, being a protective mother, Sridevi was not very keen on her daughter joining Bollywood because of the struggles. According to Sridevi, she had worked hard to give a comfortable life to her daughters, which the industry can never provide as Janhvi would have to face a lot of challenges and could also get hurt. 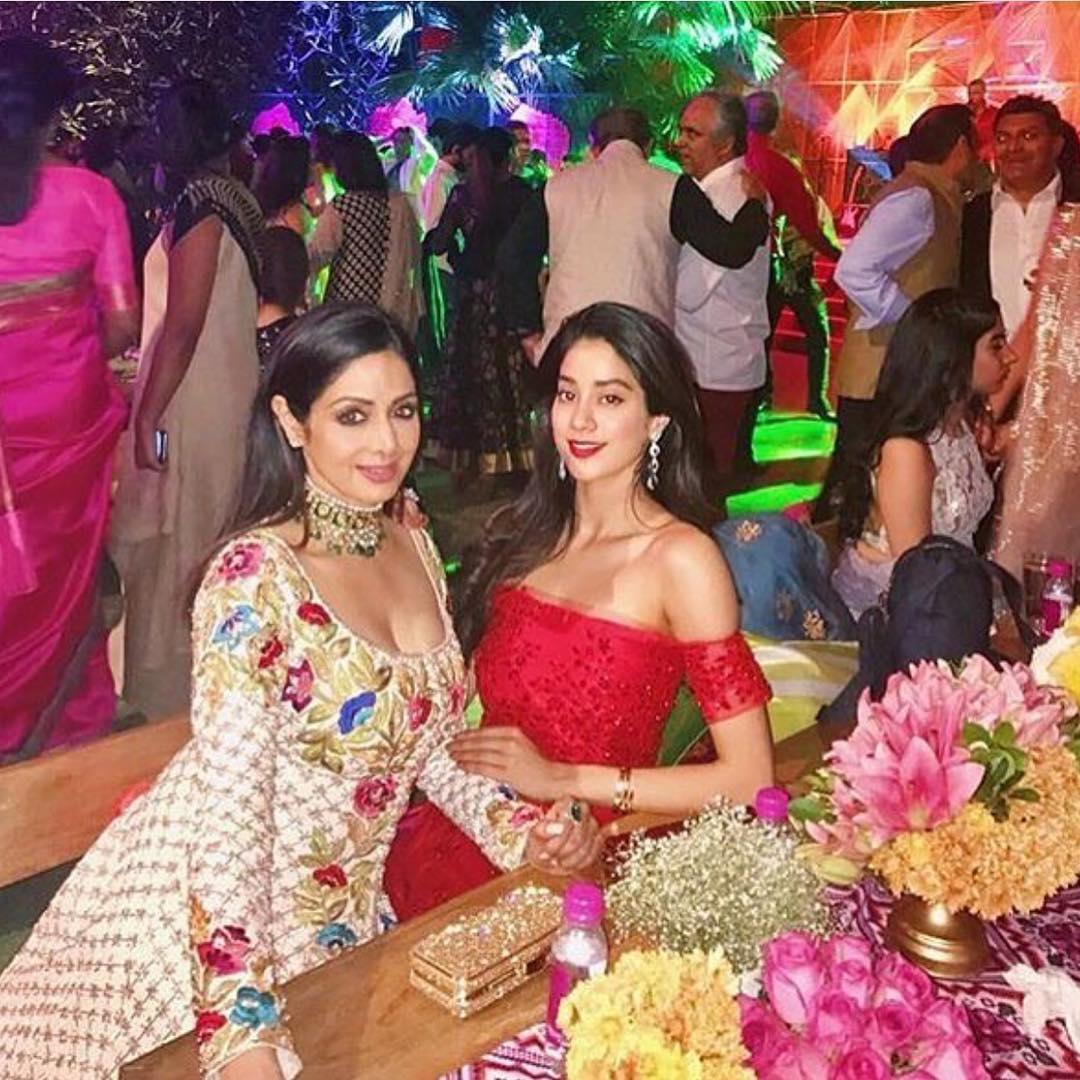 On the professional front, Janhvi Kapoor proved her mettle in acting with films like Gunjan Saxena, Roohi and Good Luck Jerry. The actress’ last film, Mili, produced by her father, Boney Kapoor received mixed reviews from the audience. Janhvi Kapoor will be next seen in the film, Mr and Mrs Maahi opposite actor, Rajkummar Rao and Bawaal, opposite Varun Dhawan. Janhvi, who is quite active on social media, keeps on posting glimpses of her upcoming films. 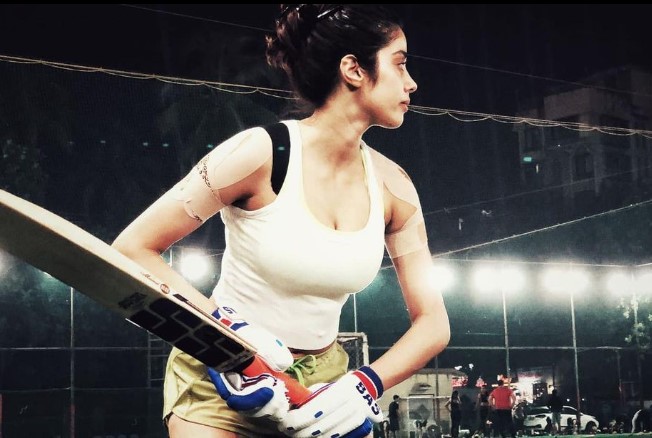 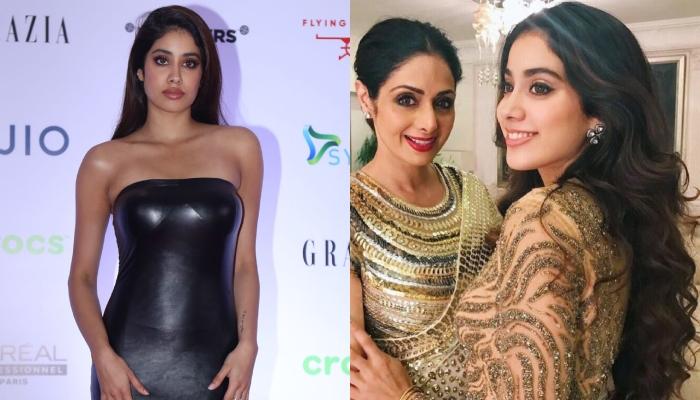 Elder daughter of filmmaker, Boney Kapoor and his wife, late Sridevi, Janhvi Kapoor is a fashionista. Janhvi never fails to make heads turn with her glamorous looks, and when it comes to red-carpet appearances, she is second to none. Needless to say, she has a special place for bodycon dresses in her