'Indian Idol 12' host, Aditya Narayan talked about his first Valentine's Day with his wife, Shweta Agarwal after their marriage in his recent Instagram Q&A session. Find out!

The son of one of the most celebrated singers of all-time, Udit Narayan, Aditya Narayan is one lucky singer-cum-actor, who had gotten married to the one he had loved. Aditya, who was previously linked with many actresses and singers had tied the knot with his Shaapit co-star, Shweta Agarwal on December 1, 2020, and had reinstated our faith in true love. The couple had joined the club of celebrities, who had gotten married amid the scare of COVID-19 pandemic. (Recommended Read: Mohit Malik's Pregger Wife, Aditi Shares How Daadu-To-Be Talks With The Soon-To-Be-Born Baby)

For their wedding, Aditya had looked dapper in an ivory coloured sherwani with heavy golden embroidery, on the other hand, Shweta had looked resplendent, twinning with her groom in an ivory lehenga with maang teeka, nath, chooda, kalire and statement necklace accentuating her look. Sharing a beautiful loved-up picture with Shweta from their wedding, Aditya had written, "I will find you… And I will marry you #Taken #ShwetakishaAdi." After their wedding, the couple had jetted off to Kashmir for their honeymoon and had made their fans fall in love with their adorable camaraderie. 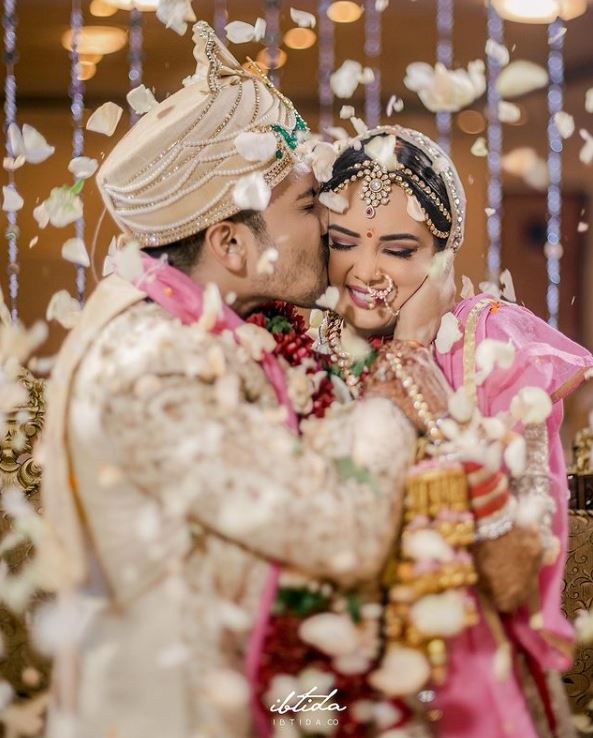 On February 12, 2021, Indian Idol 12's host, Aditya Narayan took to his Instagram stories and started a Q&A session with his fans after a long time and was bombarded instantly with lots of questions about his upcoming projects and personal life. However, some questions caught our eyes, one of them was related to Aditya and Shweta's plans for their first Valentine's Day as a married couple, to which the handsome hunk revealed that his wife planned a big surprise for February 14. When a user asked him "How is your married life?" Aditya replied, "Great! Shweta has a surprise planned for our first Valentine's Day tomorrow & I'm super excited." Another user asked, "Who is your first crush" and Aditya hilariously replied, "Britney Spears & a girl in my class called Ritika (7th Grade)." The last but the cutest one was when a fan asked "What Shweta called you?" and the doting hubby said, "Puppy" in his answer. A few minutes ago, Aditya also shared an adorable kissing picture with his wife and wished his fans happy Kiss day. Along with the picture, Aditya wrote, "Happy #kissday Life is short! Find someone to love aur phir rozz kiss do aur kiss lo" in the caption. Take a look: 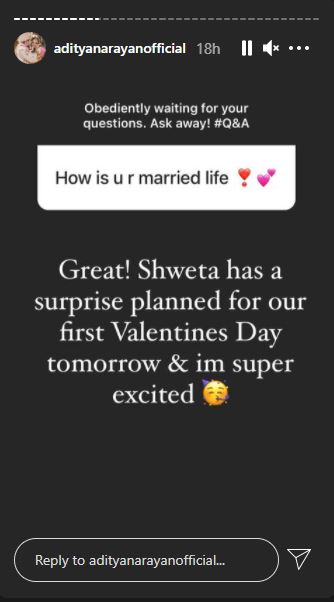 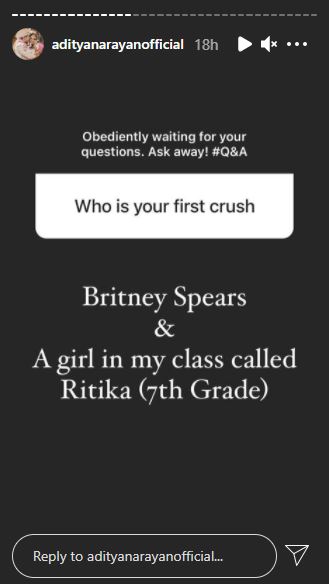 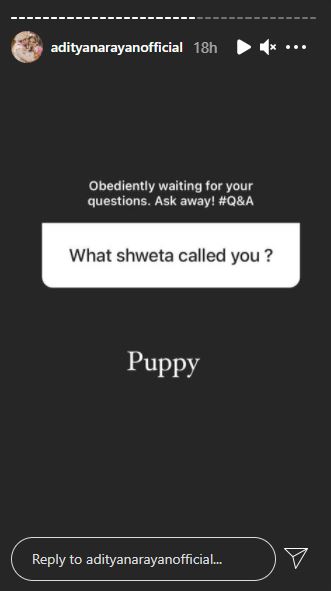 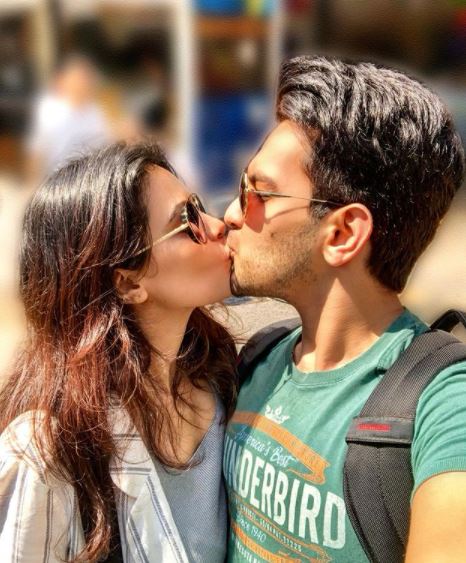 The upcoming episode of Indian Idol 14 titled 'Love Special' is going to be telecast on February 14, 2021, and will paint the television screens red as Aditya Narayan's wife, Shweta Agarwal is going to be with him on the show. Also, we are going to see Neha Kakkar's husband, Rohanpreet Singh, and Himesh Reshammiya's wife, Soniya Kapoor is also going to grace the episode. The promo of the much-awaited episode is spreading like wildfire all over the internet, and was dropped by Sony TV on February 12, 2, 2021. In the promo, we could see all the three married couples dancing on the stage on romantic songs and making their fans go awe with their romantic chemistry. Take a look: (Don't Miss: Randhir Kapoor Revealed How Excited His Late Brother, Rajiv Kapoor Was For His Bollywood Comeback) 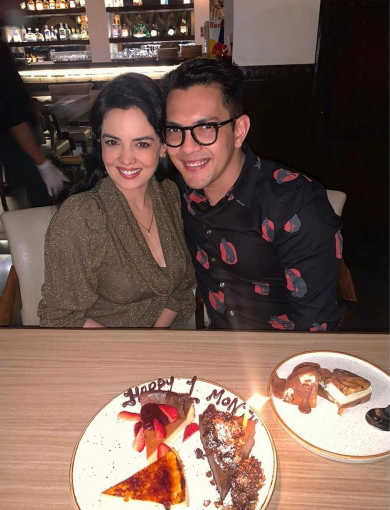 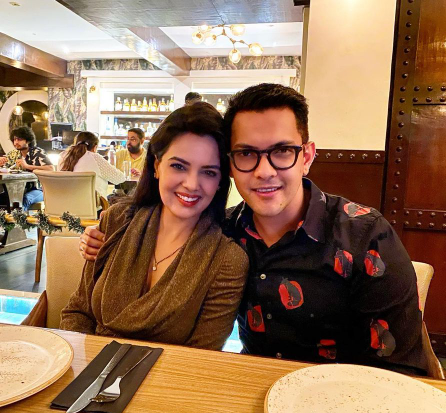 Are you excited to see Aditya and Shweta's pictures from their first Valentine's Day after marriage? Let us know!