Indian cricketer, Hardik Pandya's wife, Natasa Stankovic shared a heartbreaking note for her late father-in-law, Himanshu Pandya after he passed away due to cardiac arrest. Take a look!

Indian cricketer, Hardik Pandya had suffered the biggest loss of his entire life on January 16, 2021, after his father, Himanshu Pandya had left for the heavenly abode due to cardiac arrest. The news of his father’s demise had shocked the entire nation and a billion fans of the talented cricketer had poured their respect for Himanshu ji all over the internet. However, there’s no doubt that this is an irreplaceable loss for Hardik and his family, as losing a parent is the worst thing that can happen to a person. In many of his past interviews, the ace cricketer had stated that his father had always trusted and supported him in his dreams. (Recommended Read: Unseen Picture Of Jeetendra With Ekta And Tusshar From Their Childhood Days Is All About Nostalgia)

For the uninitiated, Himanshu ji was running a small car finance business in Surat, but he had shut it down and had moved to Vadodara to help his sons, Hardik and Krunal get better training facilities and refine their cricketing skills. After which, he had enrolled his both sons to Kiran More’s cricket academy in Vadodara, that’s where the two brothers had garnered all the attention, and the rest is history. On January 17, 2021, Indian cricketer, Hardik Pandya’s wife, Natasa Stankovic took to her Instagram handle and shared a heartbreaking note as she remembered her father-in-law, Himanshu Pandya after his demise on January 16, 2021. The actress revealed a lot of things in her emotional note, as she stated that late Himanshu ji was the heartbeat of their whole family, as he always tried his best to make the whole family happy even in the most challenging of situations. Natasa’s note can be read as, “Still not able to process that you have left us. You were the cutest, strongest, funniest in the house. You have left so many beautiful memories but our house empty too. Already missing you so much and your funny jokes. I’m glad you lived your life like a boss, our real rockstar. I’ll make sure your googly Agastya will know what a beautiful soul his grandpa was. Fly high our angel, smile from heaven, keep blessing us and thank you for everything. Love you papa.” The doting daughter-in-law also shared some rare pictures of the daddu-pota duo and the pictures simply leave us teary-eyed. Take a look:

On the other side, Hardik Pandya had also penned a heart-melting note for his father, Himanshu ji after he had confirmed the news of his daddy’s demise. The doting son had taken to his Instagram handle and had shared some beautiful pictures with him. The stunning pictures tell a lot about their super-friendly bond and speak volumes about the love and respect Hardik holds in his heart for his daddy. The incredibly talented cricketer had started his note by clearly stating that both he and his brother are successful in their respective fields just because of him and his sacrifices. His note could be read as “To My Daddy and my Hero. To lose you is one of the most difficult things to accept in life but you have left us so many great memories that we can only imagine you smiling! Your sons are standing where they are right now is only because of you, your hard work, your self-belief and you were always happy.” (Don’t Miss: Arjun Rampal's Daughter, Mahikaa Rampal Turns A Year Older, The Doting Daddy Pens A Cute Note) 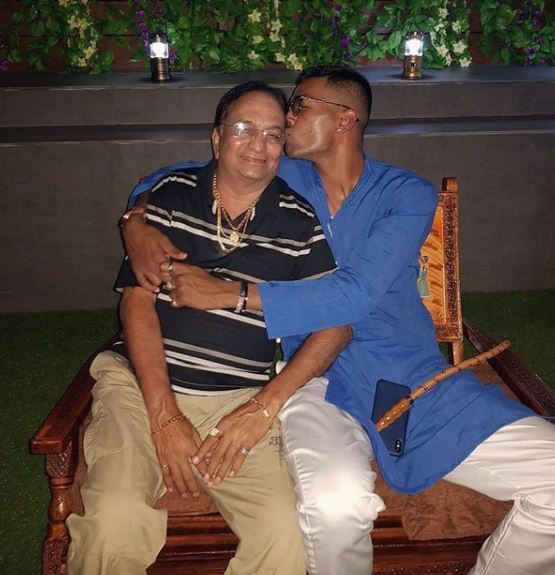 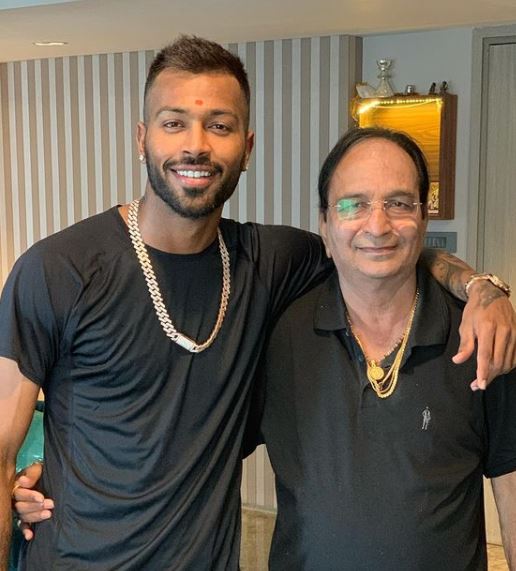 Going further in his note, the doting son had praised his father for living his life to the fullest on his own terms. Hardik had also called his father a ‘king’ and his note could be read as “This house without you would be less entertaining! We love you and will always do. Your name will always stay on top. But I know one thing, you are looking after us from above the same way you did here! You were proud of us but daddy we all are proud of the way you lived your life! As I said yesterday to you. One last ride. Now rest in peace my king. I will miss you every day of my life. Love you daddddy!” (Also Read: Hardik Pandya Bids His Final Goodbye To His Father, Pens A Heartbreaking Note For Him) 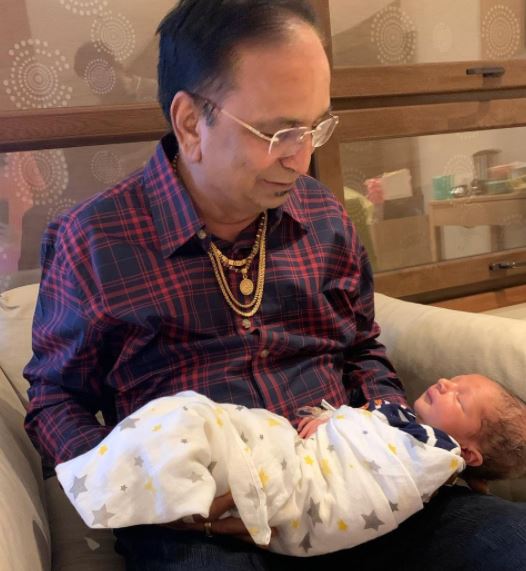 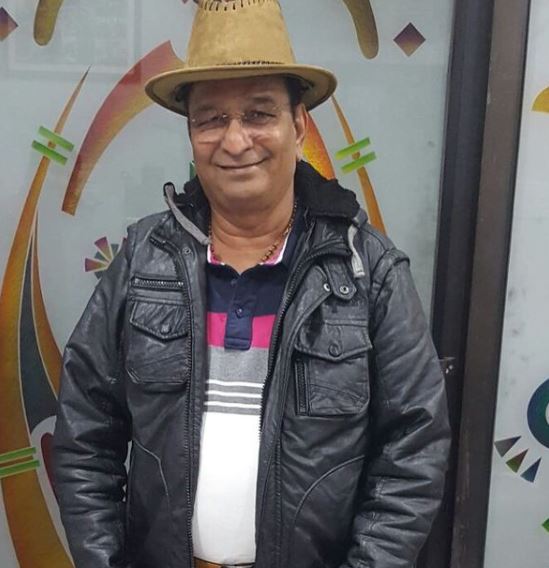 May your soul be in peace, Himanshu ji!