Gurmeet Choudhary and Debina Bonnerjee make the cutest and the most beautiful couple on the block. Their love story is truly one of its kind (read their love story here). The two tied the nuptial knot on February 15, 2011.

Four years down the line, they became proud parents when they adopted two children from Bihar- Pooja (6 years) and Lata (9 years). This time, we bring to you some masala and unheard things about their lives. In a recent interview with SpotboyE, Gurmeet and Debina spilt many beans.

When asked about their daughters, Debina said:

“It was Gurmeet's decision to adopt children. His parents told him about them and he decided to adopt them. We two are always on the same page. And I support him on all his decisions. They have lived a very deprived life. And now we are trying to give them an education and a better life. The two girls are currently in Patna with Gurmeet’s brother and they are going to school there. We recently visited them and we keep in constant touch. We want them to become independent women, capable enough to get a job when they grow up.” 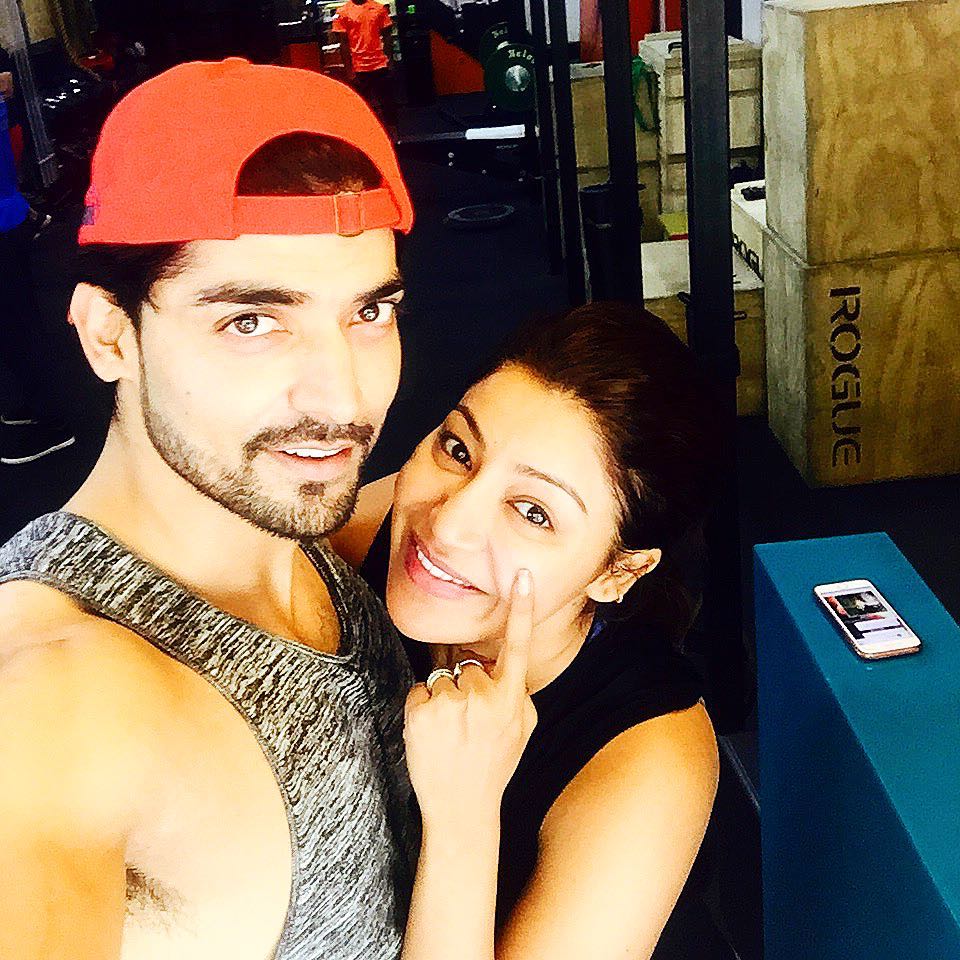 Check Out: This Famous Comedian Known For His Mimicry Will Soon Embrace Parenthood

On being asked, how they keep in touch with Pooja and Lata, they said that they regularly do video calls to see them and talk to them. On being questioned as to when they are going to bring their children to Mumbai, they replied:

“They are from Gurmeet's village and life there is totally different. It took me ten years to adjust to Mumbai after moving here from a city like Calcutta. We don't want them to grow through that culture shock. So, as of now, we want them to go to school in Patna.” 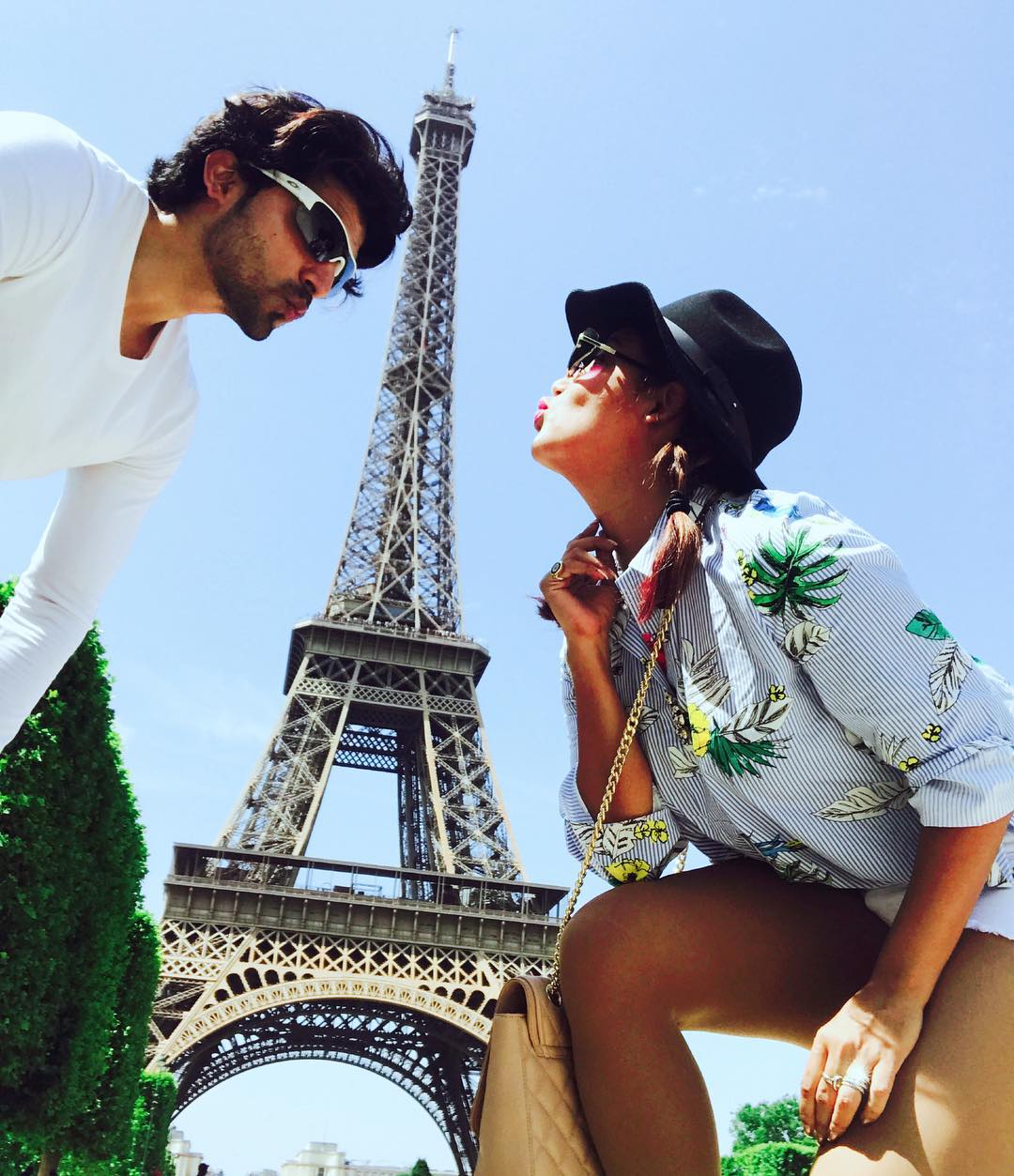 Also Read: When TV Diva Hunar Made A Gorgeous Bride In A Pastel Green And Pink Lehenga At Her Gurudwara Wedding

The funniest bit is the fact that the children call them bhaiya and didi.

“They call us bhaiya and didi. They started addressing us like that when we first met them, they are more comfortable with that. But we know that they are our children and they will be forever ours.” 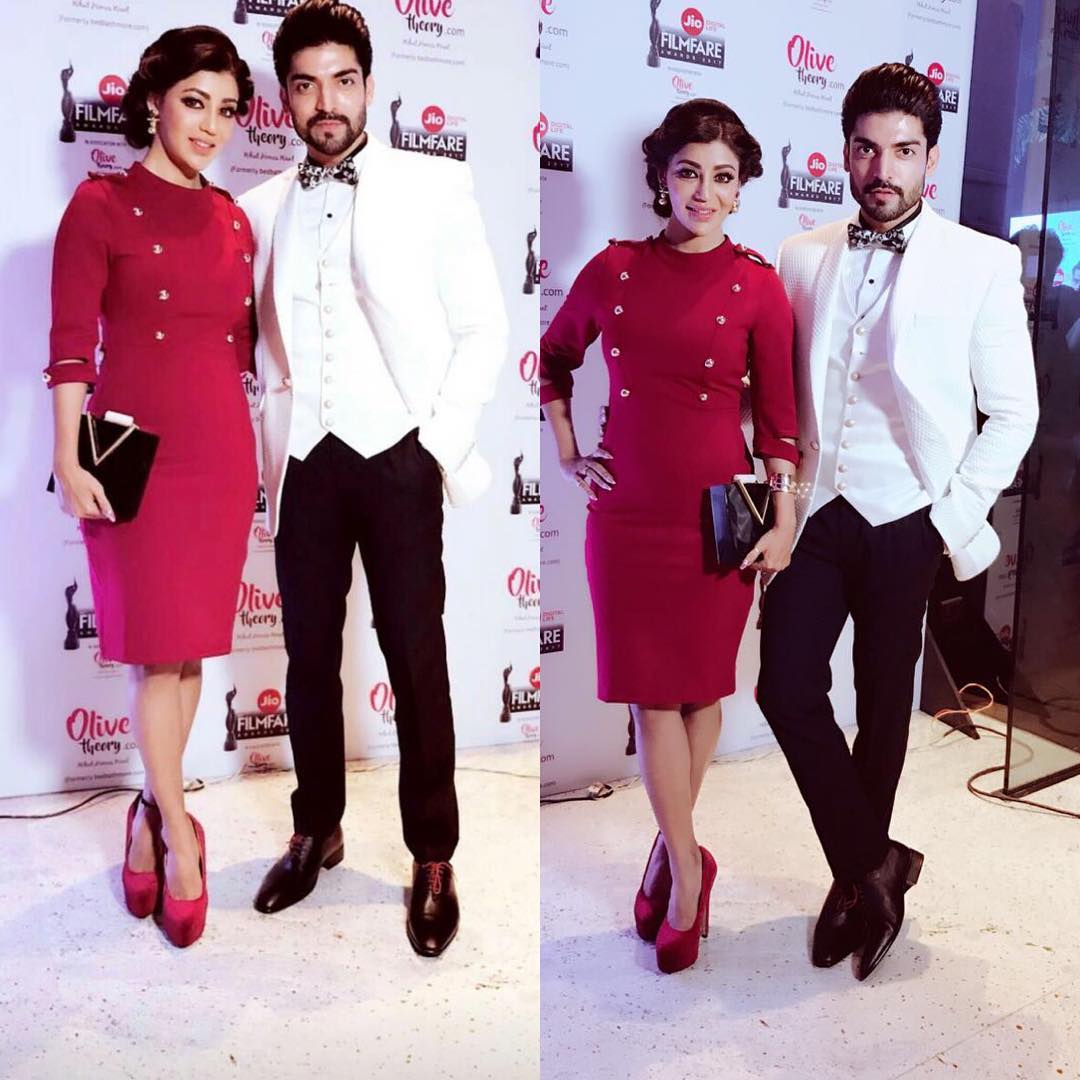 All his fans know that Gurmeet has moved to Bollywood. We saw him in films like Mr. X and Laali Ki Shaadi Mein Laaddoo Deewana, among others, and will next be seen in Anushka Sharma starrer Pari. Does Debina aspire to be in Bollywood? Well, she said:

“No, not at all. It is a dream that we have seen together for Gurmeet, we want to see him succeed on the silver screen. I don't want to experiment with my career and I will stick to TV for now.” When Debina was asked about her glamorous makeover, she said:

“I feel we should mould ourselves according to the times we live in. The new comers who are joining the industry are already so stylish. I was a super jhalli person. Now I have started studying myself, grooming myself. This industry taught me to keep myself updated and I am following that.” Well, Debina you look beautiful and make a wonderful couple with Gurmeet. All your fans are so proud that you adopted two girls and take good care of them. Team BollywoodShaadis wishes both of you all the luck for your future.

Next Read: 7 Bollywood Celebs Who Are Parents To Adopted Kids Gurmeet Choudhary and Debina Bonnerjee make for one of the hottest and most talented couples in the television fraternity. Gurmeet and Debina got married on February 15, 2010, and have since then only raised the bar of martial goals high. And guess what? It’s Gurmeet’s 35th birthday today on February