Riteish Deshmukh and Genelia Deshmukh have reinstated our faith in love and marriage. A few hours back, Genelia shared a glimpse of her 'forever waali love story' and we are in complete awe.

If there is a mantra to ace a relationship, then it is pure love and when you fall in love with your best friend, then it adds up to your happiness. While the glamour world boasts a list of couples to look up to, Riteish Deshmukh and his baiko, Genelia Deshmukh are our favourites. The perfect exemplars of couple goals, Riteish and Genelia have reinstated our faith in love and marriage. Genelia had never thought that a casual meeting at the Hyderabad airport would change her life forever. (Also Read: Karan Veer Mehra And His Fiancee, Nidhi Seth Share Romantic Pictures From Their 'Sangeet' Ceremony)

Genelia D’Souza had met Riteish Deshmukh for the first time for the test shoot of their debut film, Tujhe Meri Kasam. With a preconceived notion about him for hailing from an influential family, Genelia didn’t bother to interact much with him. But during the shooting of the film, Cupid had struck them with its sharpest arrow and the two had fallen head-over-heels in love with one another. And after dating each other for nine years, the two had taken their relationship to the next level by tying the knot on February 3, 2012. Riteish and Genelia are happily raising their two boys, Riaan and Rahyl.

Genelia Deshmukh Was Tested Positive For COVID-19, Opens Up On Staying Away From Family

One of the most-sought after jodis, Riteish Deshmukh and Genelia Deshmukh are soon going to complete eight years of marital bliss. However, even after so many years of togetherness, they still radiate old school love. The lovely couple often shares glimpses of their love-filled moments, making us drool-over their chemistry and January 23, 2021 was no different. A few hours back, Genelia took to her IG handle and shared a glimpse of her lovely morning with Riteish. In the video, Riteish was seen hugging Genelia as he got up from the bed and it just made our heart skip a beat. She simply captioned the video as “Forever Waali Love Story.”

In an interview with Pinkvilla, Genelia had revealed the secret of her happy marriage with Riteish. Giving credit to her hubby, she had shared, “I have to complement Riteish for that because he doesn’t make any issue. We don’t fight, we only fight when I want to fight. He won’t get into the nitty-gritty of issues, sometimes I feel I want that to happen because I am a different person. But he lets me be. I think in all of that, we found the rhythm of communication.” (Also Read: Disha Vakani's Selfie With Dilip Joshi Makes Her Fans Wonder If She's Returning On 'Taarak Mehta...') 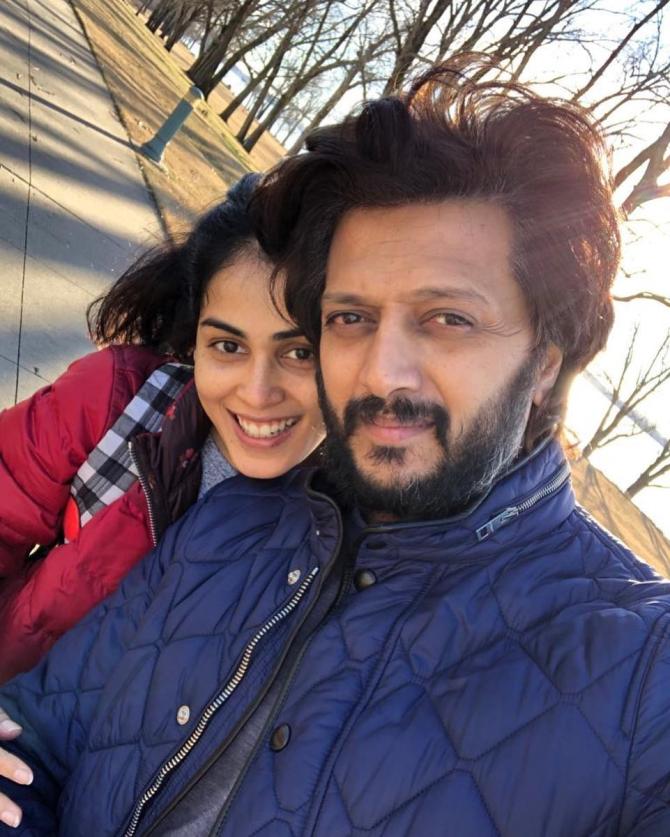 She had also revealed that during the initial phase of their relationship, they had refrained from communicating openly to each other but later, she didn’t want that to happen. She had also shared that knowing why one is upset had helped them make their relationship stronger. She had further shared that they keep their kids involved in their lives and love travelling together. 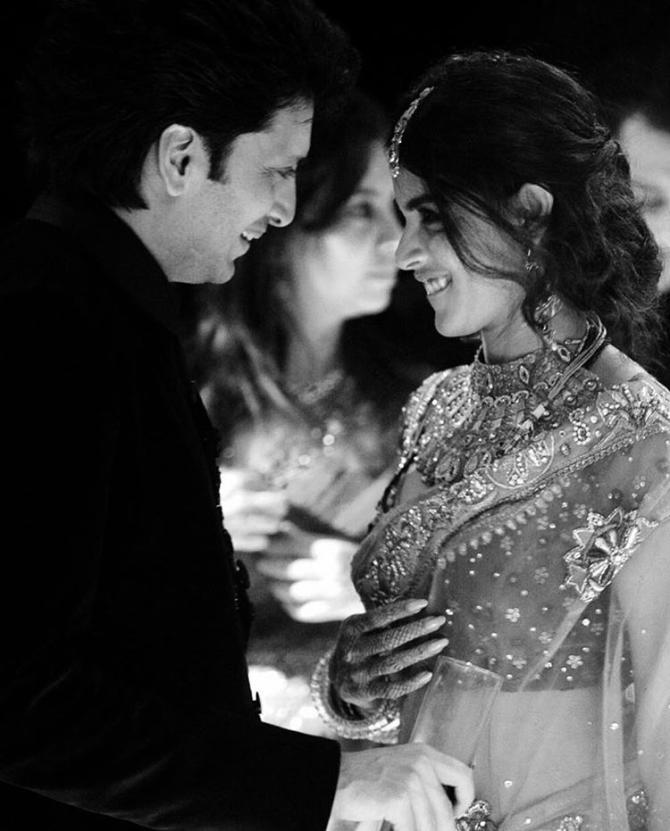 A few months back, Genelia and Riteish had appeared on The Kapil Sharma Show where they had talked about their love story and married life. On October 26, 2020, Genelia had shared a video clip from the show, in which her husband, Riteish had stated that he is proud to be known as Genelia’s husband. Along with the video clip, Genelia had written, “You make me so proud @Riteishd. In a world where a woman has to keep fighting to be treated as an equal, I’m treated as one without even asking. I need to let you know I’m the proudest to be @Riteish’s Baiko #mutualrespect #partnersforlife #dontmakemenlikehimanymore.” (Also Read: Priyanka Chopra Gets A Gift From Nick Jonas For 'The White Tiger', Calls Him The Best Husband Ever)

Riteish and Genelia are pure couple goals. What do you think? Let us know. 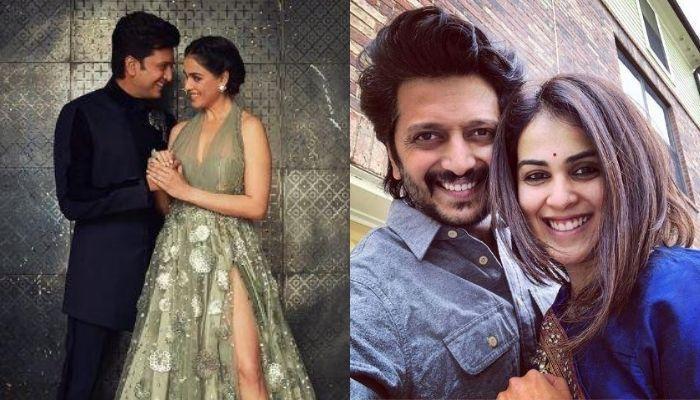 Riteish Deshmukh and Genelia Deshmukh is one of the most adored couples as they keep us entertained with their lovey-dovey posts on their respective social media handles. Their love and bond make us believe that the concept of soulmate is real! For the unversed, the sparks between these two Bollywood actors