Genelia Deshmukh and Riteish Deshmukh have been married for over a decade, and they are true couple goals. But did you know Genelia broke down after a month of their marriage? Details inside!

Riteish Deshmukh and Genelia Deshmukh is one of the most adored couples as they keep us entertained with their lovey-dovey posts on their respective social media handles. Their love and bond make us believe that the concept of soulmate is real! For the unversed, the sparks between these two Bollywood actors had ignited in 2003 when they had first met on the test shoot of the film, Tujhe Meri Kasam.

Now, the couple is returning to the movies together after a long break for a Marathi film, where Riteish will be debuting as a director and Genelia is making a comeback after a long 10 years gap. For the uninitiated, the couple is blessed with two kids, Riaan Deshmukh and Rahyl Deshmukh. Recently, in a snippet from the show, Ladies vs Gentleman season 2 Genelia revealed that she broke down after a month of her marriage to Riteish and said she couldn't do this anymore. Genelia shared that everyday she would dress up, and that had irked her. In her words:

"When I got married, I thought it was a norm. Every morning, I would come dressed up and I would get irritated, that why do I have to dress up."

To this, Riteish chimed in and said he would sit at the dining table in boxers while Genelia would come fully dressed up. He said:

"I would sit at the dining table wearing boxers and a T-shirt, while Genelia would be fully decked up in a salwar kameez and jewellery. Maine socha kuch pooja-vooja hoga jo mujhe pata nahi hai." 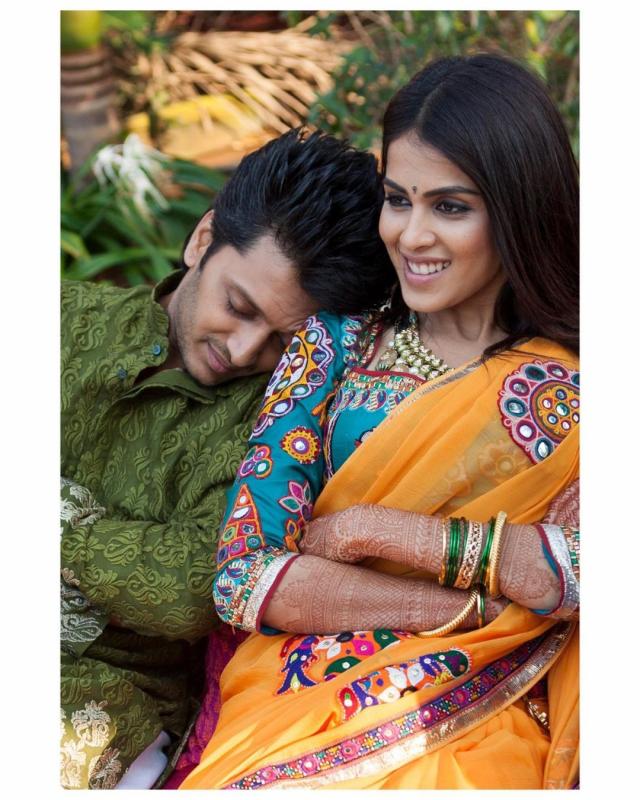 Genelia then further continued the story and said that after a month, she broke down and said she couldn't put up with all this. Genelia shared: 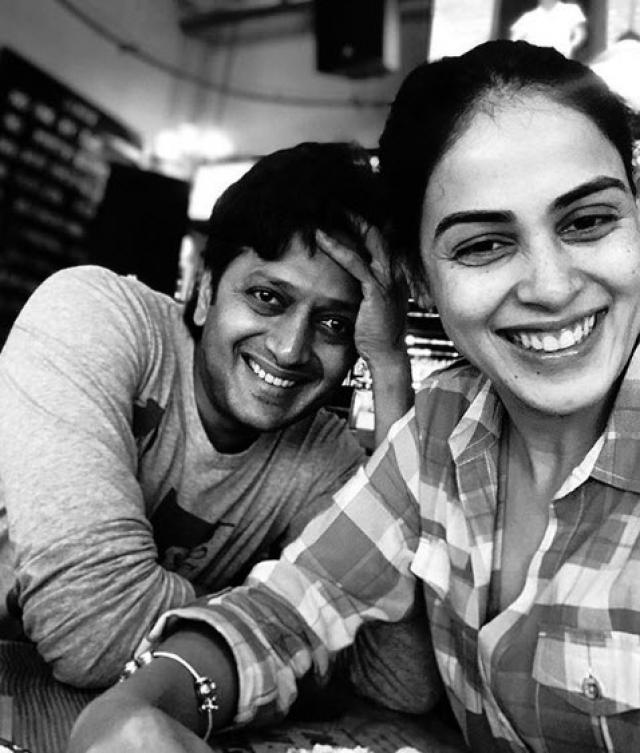 On December 17, 2021, Genelia Deshmukh had taken to her Instagram handle to wish her husband, Riteish Deshmukh, on his 43rd birthday. The doting wife had shared an IG Reel in which she could be seen making some cute expressions to the camera. We could also spot the birthday boy in the background, unaware of the camera recording. The music chosen by Genelia for the video tells everything about her relationship with Riteish, as the shayari defined the meaning of a 'true friend'. The actress could be seen pointing her index finger towards her husband when the shayari starts, stating that Riteish is her true friend. Along with this priceless video, she had also penned a heartmelting note for her husband, Riteish Deshmukh, on his birthday to tell him what exactly he means to her. The caption could be read as:

"Dearest Partner, I truly genuinely believe for every person on this earth there will always be that one special person to love.. I'm so glad for me that one will always be you… Your birthday is that time to tell you.. that I can and will never do LIFE without you.. You are my today, my tomorrow and my forever and no matter how many times I crib and grumble about how things should be, there's nothing I would change about lives.. Happy Birthday to the most amazing, selfless, incredible man ever @riteishd May all your dreams come true Love Your Cheerleader for life."

We absolutely adore this couple! 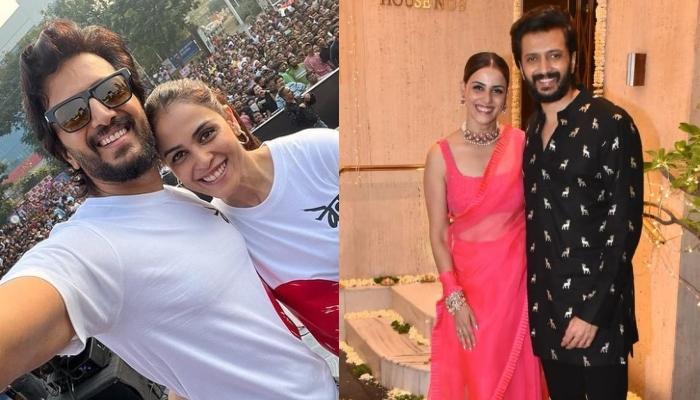 It looks like Bollywood's power couple, Riteish Deshmukh and his wife, Genelia Deshmukh have landed in trouble after they took a loan of Rs. 116 crores. It all started after Cooperation Minister, Atul Save had directed a probe against the couple's company, Desh Agro Private Limited, which had taken a loan