In a special episode of 'Super Dancer Chapter 4', Genelia D'Souza revealed that Riteish Deshmukh had performed one unique ritual at their wedding. Check out what it is!

Genelia D'Souza and Riteish Deshmukh are one of the most charming and gorgeous couples of B-town. They never fail to amaze every Bollywood buff with their adorable camaraderie. The duo is quite active on their social media handles and often share hilarious videos depicting how close a bond they share. The duo is so much in love with each other that they set some high standards for all the couples out there every time they post a photo or a video.

Genelia D'Souza and Riteish Deshmukh had dated each other for nine long years and had decided to tie the knot on February 3, 2012. Owing to their cultural differences, the duo had decided to get married in both Christian and Maharashtrian style weddings. And now, Genelia revealed a unique tradition from her Marathi wedding to Riteish.

Recommended Read: Kareena Kapoor Khan Pouts In A Selfie As Her Hubby, Saif Ali Khan Sweats It Out In The Gym 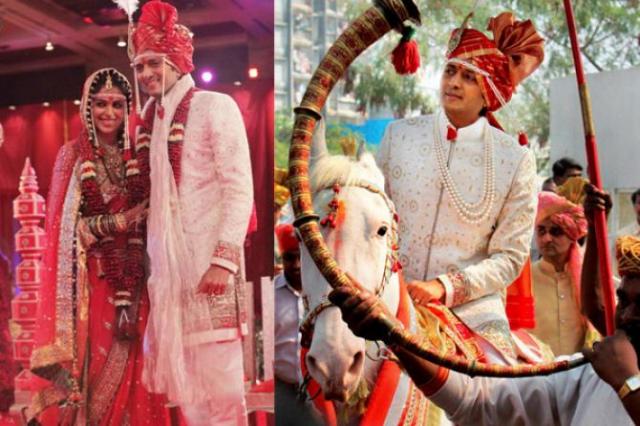 Recently, Genelia D'Souza and Riteish Deshmukh had graced the sets of the reality show, Super Dancer Chapter 4 on a 'Shaadi special' episode. One of the contestants, Aneesh Tattikota and his Super Guru, Akash Shetty, performed on Maahi Ve. After his dance, Genelia shared how his performance reminded her of her wedding. She said, "Oh my God! Your performance reminded me of my wedding!"

Genelia D'Souza further elaborated that she loves traditional weddings. Stating the same, she said, "We may have modernized our weddings and turned them into another party, but, I adore traditional weddings and consider myself fortunate to have attended one. Every ceremony was a blast for me, and I was very emotional during my Bidaai as well, but we all had a great time.” 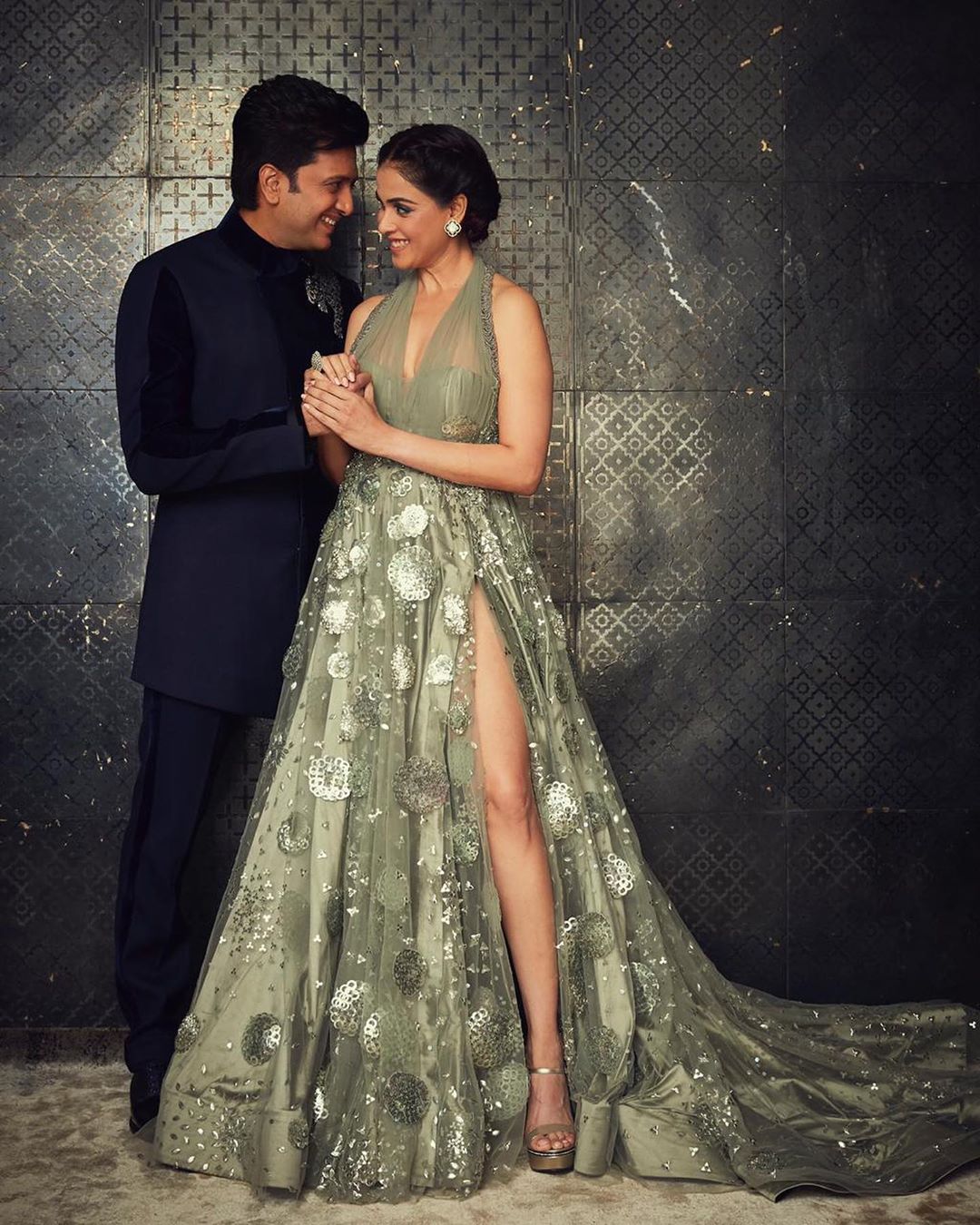 On February 3, 2021, as Riteish Deshmukh and Genelia D'Souza had completed nine years of marital bliss, Genelia had taken to her IG handle and had shared a mushy video with her husband. Alongside the video, she had written, "Dearest @riteishd, You don’t find love, it finds you, It’s got a little bit to do with destiny, fate, what’s written in the stars and a lot to do with special kind of you. There is no me without you.. I’m totally madly, crazy in love you Happy Anniversary Love."

Riteish and Genelia had met during the filming of their movie, Tujhe Meri Kasam. 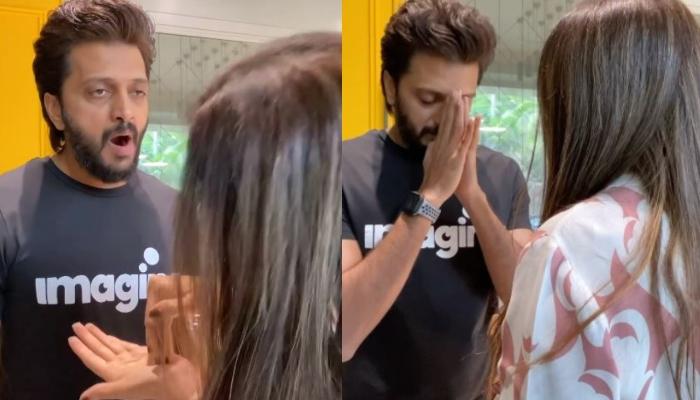 There’s something just super-romantic about Bollywood. Even though the ones, who don’t believe in love or someone, who is completely against marriage, becomes a die-hard romantic as the mushy romance kindles the inner mushiness in them. Be it the romantic films or our lovey-dovey real-life couples, Bollywood or as we