The controversial reality show, Bigg Boss has given us some stunning couples; while some are still together, some have moved on in their respective lives. However, some couples become everyone's forever favourite even when they had parted ways, and one such couple is Bigg Boss 7's cutest jodi, Kushal Tandon and Gauahar Khan.

Gauahar Khan was the winner of Bigg Boss 7, and now after 8 years of the show's finale, the actress shared two throwback pictures on her social media handle to celebrate her memorable win. Her ex-boyfriend, Kushal Tandon, reacted to her Instagram post and called her by the nickname that he had given to her during their stay together inside the BB house. 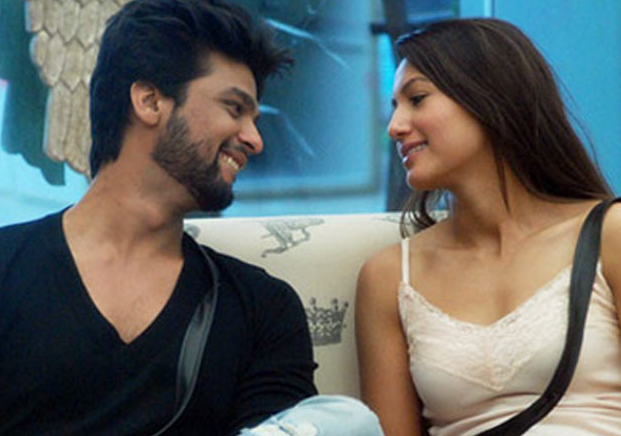 On December 29, 2021, Gauahar Khan took to her Instagram handle and celebrated 8 years of her memorable feat when she was announced the winner of the seventh season of the famous reality show, Bigg Boss. On this day, eight years ago, the show's host, Salman Khan, had lifted her hand in the air and had revealed that she had beaten her co-finalist, Tanishaa Mukherjee. Recalling one of the most important achievements of her professional career, Gauahar shared two priceless pictures on her IG handle from that day. Along with these pictures, Gauahar penned a note in the caption that can be read as:

"To my CRAZYLOT , This was our victory ! 8 years to this phenomenon! Grateful to @colorstv , @beingsalmankhan , #biggboss7 will always be my highlight moments of my life ! #Alhamdulillah . Im grateful to my Allah for blessing me with winning hearts , hence winning #bb7 . Grateful to me CRAZYLOT forever . N have so much love for allllll my co contestants on my season . It was the best cast EVER!" 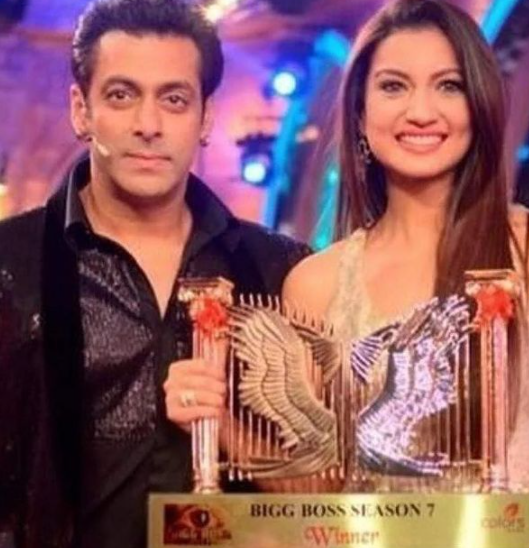 Gauahar Khan's ex-boyfriend, Kushal Tandon, dropped a comment on her post, and it left everyone in a frenzy as he called her 'khalla'. Kushal congratulated his ex-girlfriend and also added that she totally deserved it. Soon, Gauahar penned a sweet reply to her ex-beau's lovely comment and called him her 'best support. Their cute interaction in the comment box can be read as:

"Aree aree areeee you deserved it khallaaaaa. Regards ur co-contestant." It is often said that the seventh season of the popular reality show, Bigg Boss was the best one, as the chemistry between Gauahar Khan and her ex-boyfriend, Kushal Tandon, was way too good and real. That is why there's no denying that Kushal played a crucial part in Gauahar winning the Bigg Boss 7 title.

Don't Miss: Boney Kapoor Wishes Daughter Anshula On Her Birthday With A Cute Photo, Calls Her His 'Genius Bacha' 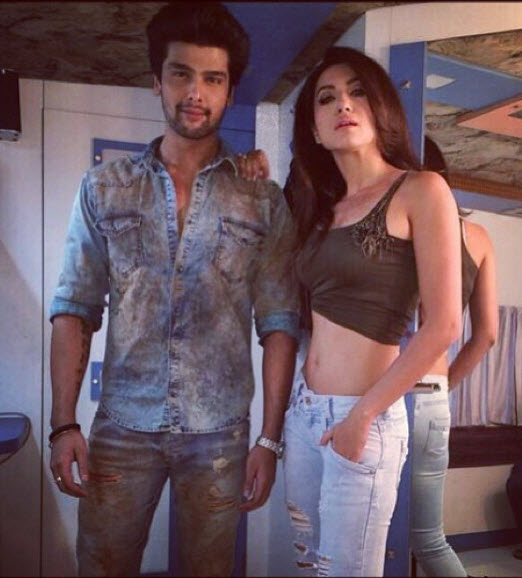 In an interview with the ETimes, Kushal Tandon was asked whether he would attend his ex-girlfriend, Gauahar Khan's wedding with her then-boyfriend, Zaid Darbar on December 25, 2021. The actor had given a surprising answer and had proved he is a pure gentleman. The Beyhadh actor had stated that he would have loved to attend Gauahar and Zaid's wedding if his ex-girlfriend had invited him. He had said:

"If she invites me to her wedding, I would love to go. But, I think I will be shooting that time, so I am not sure if I will be able to attend the wedding or not." However, Kushal Tandon couldn't attend his ex-girlfriend, Gauahar Khan's wedding with Zaid Darbar because of his professional commitments. Time and again, Kushal and Gauahar have proved that exes can be friends even after their breakup. For instance, in 2019, Kushal became the owner of a restaurant named Arbour 28 in Mumbai. And his ex-girlfriend, Gauahar Khan too, had marked her presence on Kushal's special day and had wished him luck on her IG handle. Sharing a picture with him, she had written:

"Thank u for being an awesome host, wishing u great success with ur amazing new lounge @arbour28mumbai! Lots n lots of best wishes! with all the love! @therealkushaltandon." 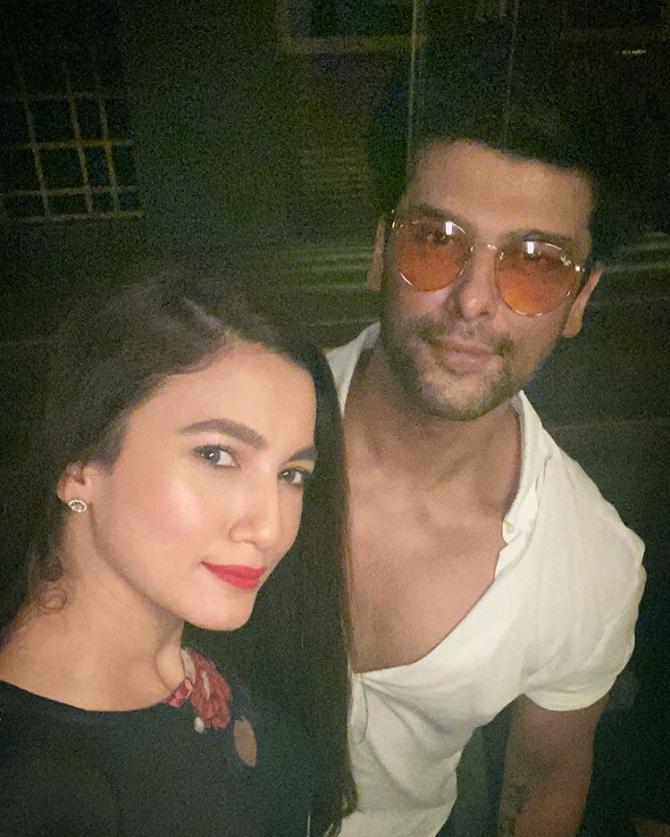 Also Read: Akshay Kumar And Twinkle Khanna Enjoy A Sea Hammock In The Maldives As They Celebrate Her B'day

Gauahar Khan and Kushal Tandon had worked together for the last time in the music video, Zaruri Tha. 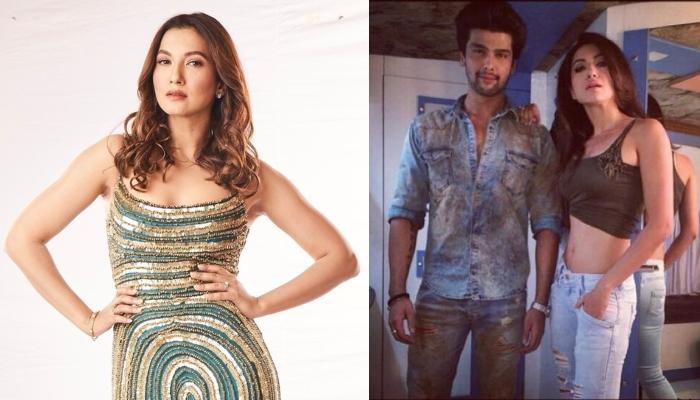 Being a part of the glamour world has its own pros and cons as celebrities are under complete scrutiny all the time. However, sometimes people unnecessarily peep into a celeb's personal life and start spreading rumours for all the wrong reasons. A similar instance has happened with Bigg Boss fame, Gauahar