A picture from Sanah Kapur's 'mehendi' ceremony is doing rounds on social media. Father, Pankaj Kapur, confirmed his daughter, Sanah Kapur's marriage, and here's what he said. Details inside!

The wedding season is going on in full swing in the alleys of Tinseltown. Many big celebrities, from television stars to movie actors to filmmakers, are opting for this season to get married. We recently witnessed the gala wedding affairs of Farhan Akhtar and Shibani Dandekar, Tina Ambani and Ambani's son, Anmol Ambani with Khrisha Shah, Luv Ranjan and Alisha Vaid. And, now it's time for Shahid Kapoor's half-sibling, Sanah Kapur's marriage.

The rumours were rife that Shahid Kapoor's half-sibling, Sanah Kapur will get married soon. However, now, their father and veteran actor, Pankaj Kapur gave a statement and confirmed the news to the media. Shahid Kapoor shares a great bond with all of the three half-siblings, Ruhaan Kapur, Sanah Kapur and Ishaan Khatter, and they are often spotted together. Sanah had also made her Bollywood debut with the film, Shaandaar. 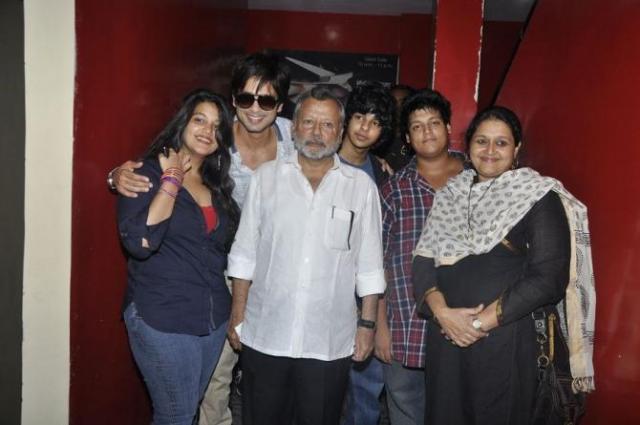 Veena Nagda, one of the most renowned mehendi artists of Bollywood was present at Sanah Kapur's mehendi ceremony. A few moments ago, she took to her IG handle and shared a beautiful picture with the bride-to-be, Sanah Kapur. Pankaj Kapur's daughter, Sanah looked gorgeous in a rani pink-coloured bandhni printed ethnic dress which she paired with a bright yellow-coloured jacket. She posed with Veena while showing her henna clad hands. Sanah accentuated her look with a neckpiece and a pair of chandbalis and kept her makeup minimal. Check it out: Shahid Kapoor's half-sister, Sanah Kapur, is all set to tie the knot with Manoj Pahwa and Seema Pahwa's son, Mayank Pahwa, today, i.e., on March 2, 2022. According to the Times Of India report, father, Pankaj Kapur confirmed his daughter's wedding news. He said:

“I don’t want to talk much about this, but yes it is my daughter’s wedding and that’s about it.” A picture from Sanah and Mayank's sangeet and mehendi festivities is doing rounds on social media platforms. A source close to the Kapurs and Pahwas had revealed to Pinkvilla that their wedding is scheduled for March 2, 2022, in Mahabaleshwar. And, the family had already reached the destination for the pre-wedding ceremonies. The source had further mentioned that Sanah Kapur's wedding had kickstarted with sangeet and mehendi functions. The source had shared:

"The wedding is happening in Mahabaleshwar and the family has already reached the venue. While the mehendi and sangeet functions are happening today, the wedding is scheduled for tomorrow. It's an intimate ceremony, which they have been planning for a while."

Recommended Read: Urvashi Dholakia Recalls The Difficult Time When She Didn't Have Rs 1500 To Pay Her Kids' Fees 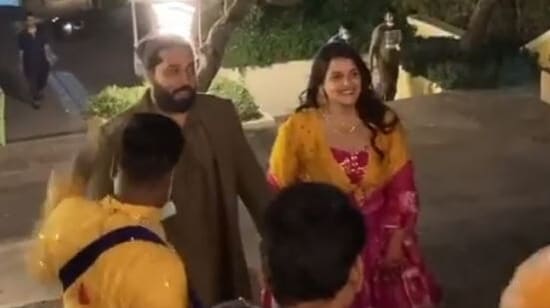 As per media reports, Kapurs and Pahwas have known each other for a long time, and Sanah and Mayank have been very close friends for quite some time. They recently had got engaged, and now their house is all pumped up with wedding shenanigans. 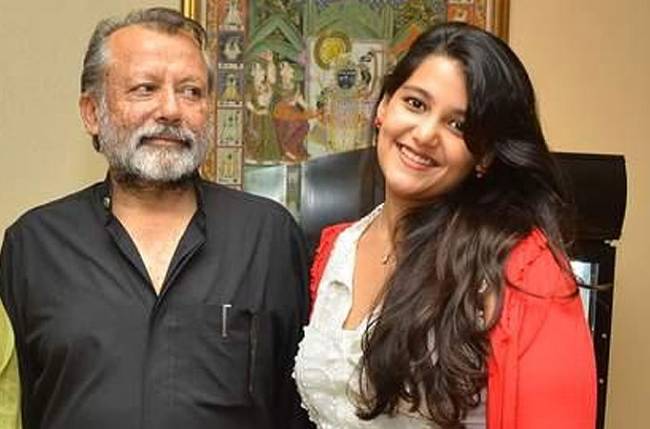 Shahid always plays a good brother's role to all of his half-siblings. In an old interview with The Indian Express, Supriya had talked about her stepson, Shahid Kapoor's bond with her kids, Sanah and Ruhaan. Calling Shahid the 'main anchor' of their family, Supriya had said:

"Of course! Shahid is their brother. He is their elder brother bhai! He is an integral part of the family. He is our main anchor. It is natural. They are siblings. So, they are constantly around each other. They are like any other siblings. We are a normal family." Well, we can't wait to get hold of pictures from Sanah Kapur's wedding functions!