In his latest interview, 'Ek Ghar Banaunga' actor, Rahul Sharma opened up about his wedding with fiancee, Neha Sharma on January 22, 2022. The actor shared dates of various wedding ceremonies.

Popular television actor, Rahul Sharma is one of the most handsome actors in the telly industry. With his outstanding performances in the shows like Kaal Bhairav Rahasya, Teri Meri Love Stories, Mitegi Laxman Rekha, and Ek Ghar Banaunga, he has turned almost every viewer into his fan. However, the elite bachelor had broken a million hearts after he had confirmed the news of his wedding in December 2021.

Yes! You read it right, the handsome hunk, Rahul Sharma, is all set to tie the knot with a Jaipur-based girl named Neha Sharma, who is currently preparing for her CA exams. Rahul had also confirmed that it is an arranged marriage and had added that his parents were searching for a perfect partner for him for the last few years.

Karan Wahi Celebrates GF, Uditi Singh's Birthday With Their Gang, Their Pooch Showers Kisses On Her 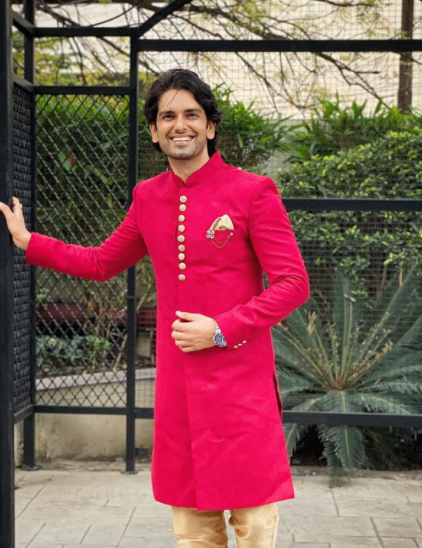 In an interview with ETimes, Rahul Sharma opened up about his wedding plans with his fiancee, Neha Sharma. When the actor was asked to shed some light on his wedding preparations, he admitted that although he had dreamed of having a grand affair like everyone else, he left no stone unturned to follow the COVID-19 protocols. Rahul also added that initially, he had thought of postponing his wedding, looking at the sudden rise in COVID cases. However, after much discussion with his family, he had decided to go for an intimate wedding without postponing their date that is January 22, 2022. He said:

"We wanted to make our wedding a grand affair but now it will be a low-key affair with a limited number of guests. We have a huge family, with a lot of relatives but we had to cut short our guest list, but I am not complaining, it's better to be exercise caution and stay safe. We had even thought of postponing the wedding due to the rise in COVID cases, but later chose not to change the date. The wedding's happening on January 22 in a resort." 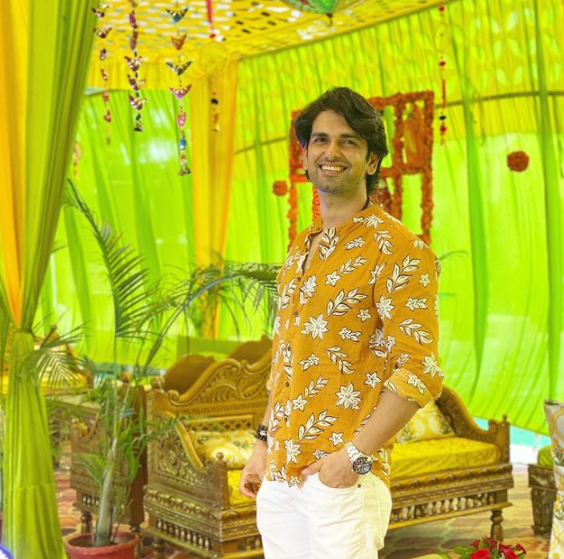 Going further in the interview, Rahul Sharma confirmed the dates of his wedding ceremonies and stated that mehendi and haldi are on January 20, 2022, and the sangeet ceremony is on January 21, 2022. Talking about another factor that halted his initial decision to postpone the wedding. The actor revealed that the hotel and caterer were booked. Reflecting on the situation, he said:

"The haldi and mehendi will take place on January 20 and sangeet will happen on January 21. Since guidelines are changing every day due to increasing cases and we didn't want to make any changes. Plus, the hotel and caterer were already booked. There was no point in defering the wedding - at this point we aren't sure when the situation will improve."

Don't Miss: Suhana Khan Looks Like A 'Catwoman' In A Corset Dress At Her Cousin, Alia Chhiba's Birthday Bash 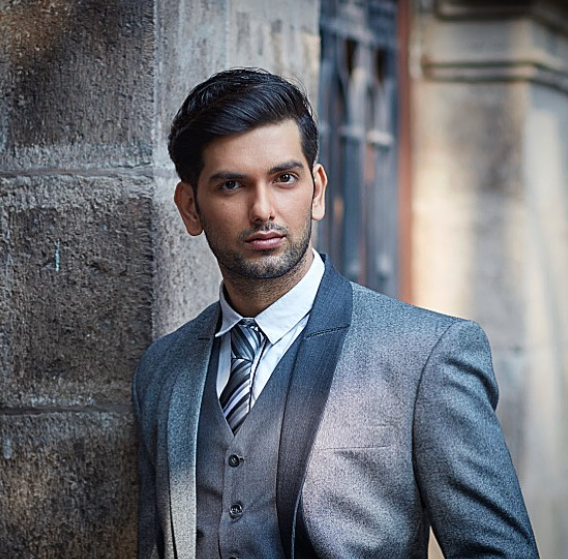 In the same interview, Rahul Sharma also addressed the question regarding throwing an after-party or reception party for his industry-mates and friends, who will not be a part of his wedding celebration on January 22, 2022. The actor stated that he has already thought about it and has decided to arrange a grand party for his friends once the situation gets better in Mumbai. Rahul also added that at this point in time, following COVID-19 protocols is the best thing we can do to keep ourselves and others safe from the virus. He explained:

"Since many of my friends will not be able to travel, I am planning to host another bash for them when the situation gets better. I am just happy that I am getting married and my friends are happy for me. Party toh baad me bhi ho jayegi. Now is the time to follow COVID-appropriate behaviour and follow all safety protocols." Also Read: Twinkle Khanna And Akshay Kumar Wonder If They Would Have Talked In 2022 If They Weren't Married

On the professional front, Rahul Sharma was last seen in the show, Pyaar Ki Luka Chuppi.