Popular actress, Divya Agarwal is getting trolled for her engagement with Apurva Padgaonkar, only a few months after her breakup with ex-boyfriend, Varun Sood.

Popular actress, Divya Agarwal had turned 30 on December 5, 2022, and it broke many hearts as she also announced her engagement with famous restaurateur, Apurva Padgaonkar. The gorgeous actress left everyone shocked and surprised, as no one was aware of Apurva and Divya’s relationship, which was why people took some time to digest the news of the couple’s engagement.

However, as soon as she posted the pictures on her Instagram handle, Divya Agarwal started receiving a lot of hate comments. From people calling her ‘Lady Ranbir Kapoor’ to dropping nasty comments like ‘Paisa khatam, relationship khatam, 'Iske saath bhi kaha chalega', people didn’t waste the opportunity to spoil Divya and Apurva’s memorable moment. Many netizens reminded Divya of her ex-boyfriend, Varun Sood and targeted her for not being faithful to him. One such user commented, 'March 6 ko breakup kiya tha na aur December 6 ko engagement'. Take a look at the comments below: For the unversed, in the pictures, Divya Agarwal had looked stunning in a shimmery purple-hued midi dress, which she paired with matching heels. On the other side, her handsome hunk, Apurva Padgaonkar could be spotted donning a black shirt and matching pants. The actress looked super-happy while flaunting her engagement ring in the pictures, and it was indeed a moment of a lifetime for the two lovers. Along with the breathtaking pictures, Divya penned a caption in which she showered immense love and praises on the love of his life, Apurva. 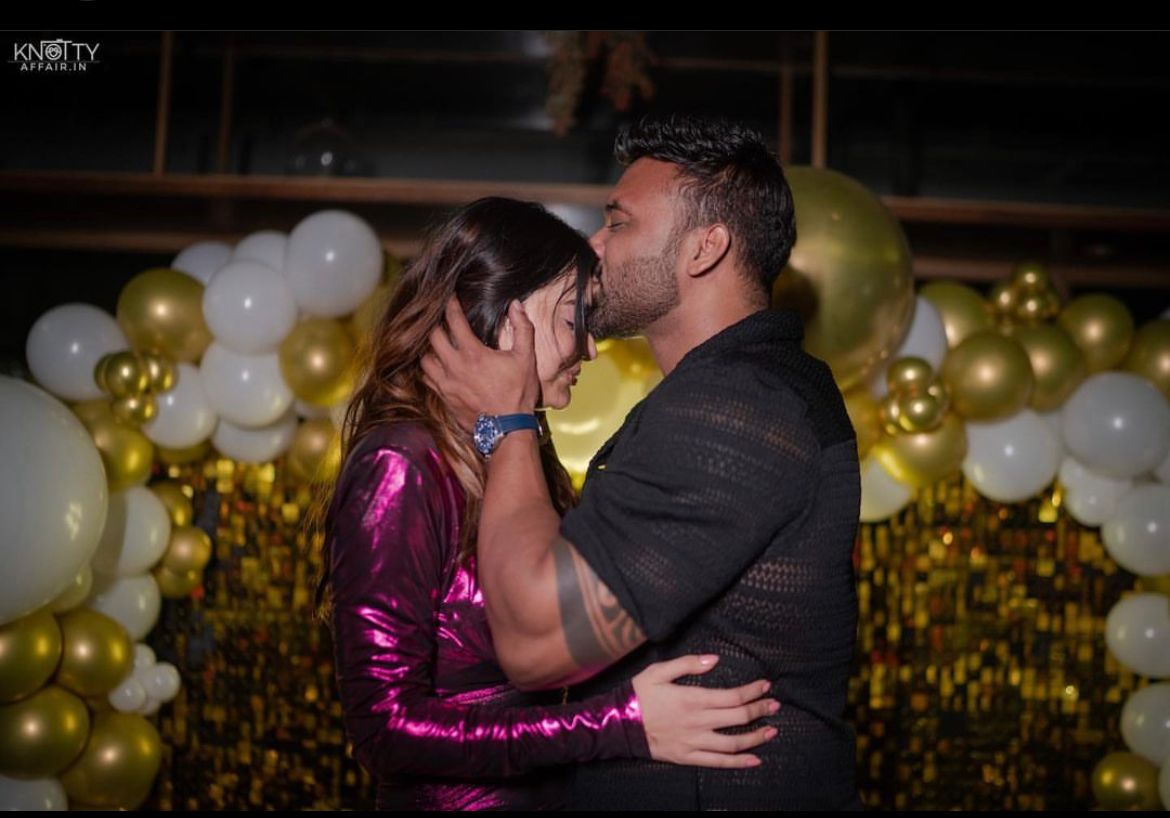 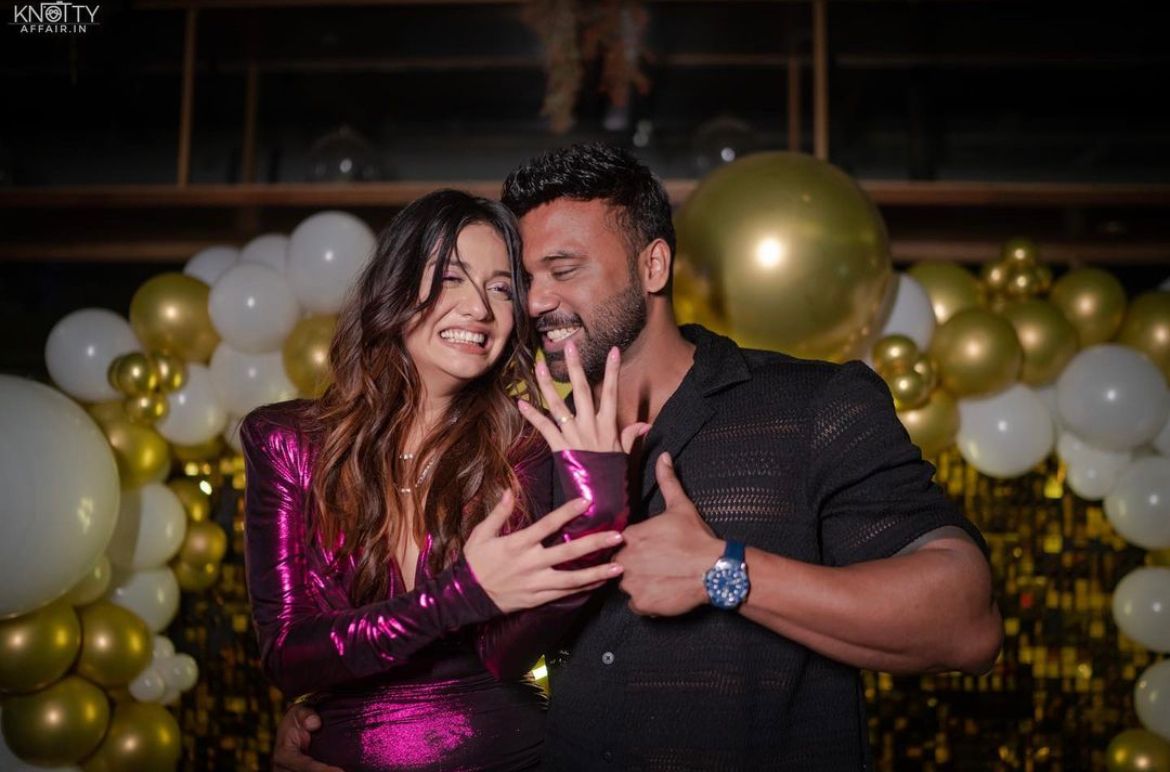 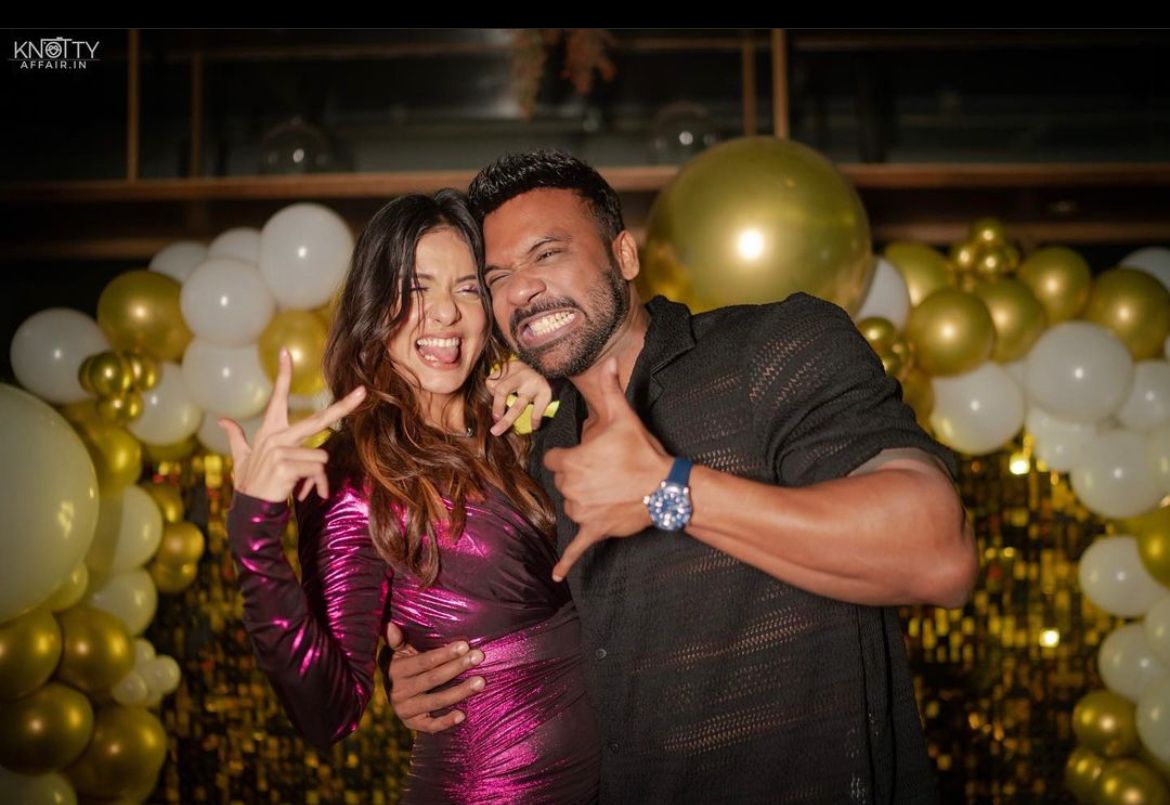 On December 6, 2022, Varun Sood took to his Twitter handle and posted a cryptic tweet soon after his ex-girlfriend, Divya Agarwal announced her engagement with Apurva Padgaonkar. In his cryptic tweet, Varun penned no words, and there was just a smiley emoticon in his tweet. The timing of Varun's tweet created a lot of buzz on the internet, as the actor tweeted it hours after Divya and Apurva's engagement announcement. Check it out:

Divya Agarwal’s fiancee, Apurva Padgaonkar is a famous engineer-turned-businessman, who reportedly runs three restaurants in Mumbai. He is one of the emerging and much-in-news personalities in the hospitality industry. The three restaurants managed by Apurva are Soy Street in Vashi, Lemon Leaf in Bandra, and The Tiger Pub in Vashi. Not only this, if the reports are to be believed, a few weeks back, Apurva launched another restaurant in Mumbai by the name of Pot Pourri Restaurant in the Chamber area. Apart from his love for food and lavish restaurants, he is also a fitness enthusiast. On social media, he holds a massive fan following for his style and fitness quotients. For the unversed, before falling in love with Apurva Padgaonkar, the stunning actress, Divya Agarwal was in a relationship with Varun Sood. The couple dated each other for many years, and reports were rife that they would soon tie the knot. However, it was on March 6, 2022, when Divya broke a million hearts when she confirmed her breakup with Varun, leaving everyone shell-shocked. The actress posted a solo picture of herself and penned a note in which she admitted the actress admitted that she and Varun are no longer together. 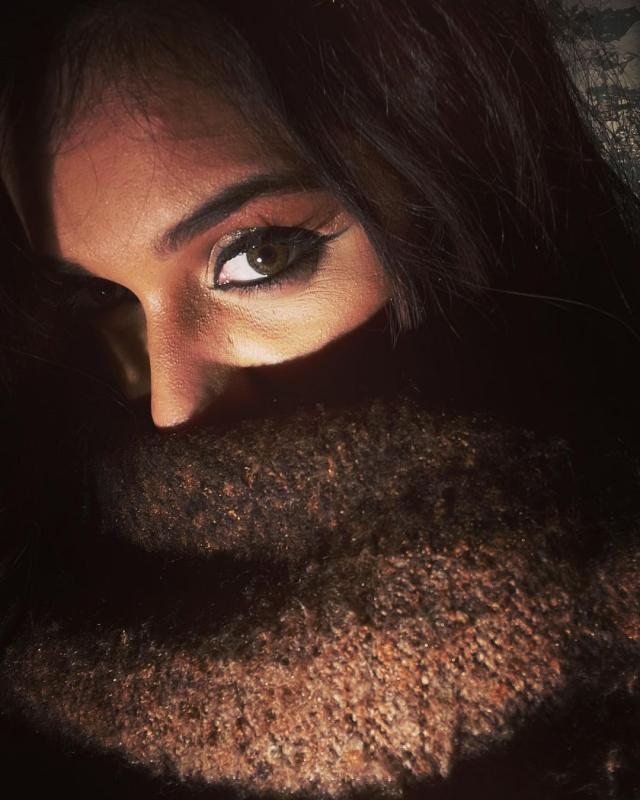 On the professional front, Divya Agarwal was last seen in the song, Resham ka Rumal.

Varun Sood Finally Reacts To Ex Divya Agarwal's Engagement, Shares If His Cryptic Posts Were For Her 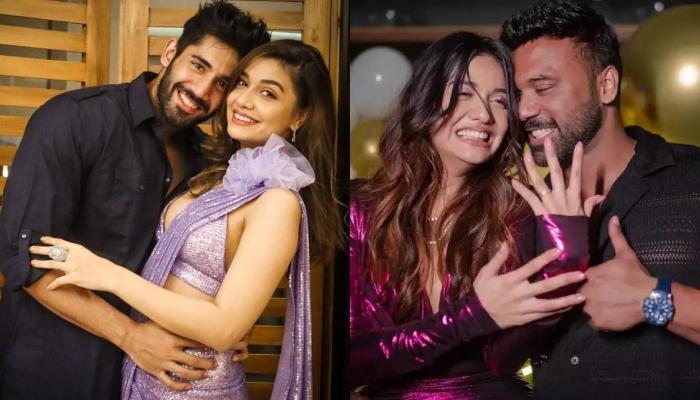 Bigg Boss OTT winner, Divya Agarwal garnered a lot of limelight recently as she announced her engagement with her boyfriend, Apurva Padgaonkar on her 30th birthday. For the unversed, Divya's beau, Apurva made a dreamy proposal for her on December 4, 2022, and the actress immediately said 'Yes'. This news came as