Indian actress, Divya Agarwal's 30th birthday became extra special after her beau, Apurva Padgaonkar proposed to her. The actress revealed how she fell in love with him.

Indian actress, Divya Agarwal's 30th birthday was super special as her beau, Apurva Padgaonkar proposed to her in the most romantic way. Her happiness was clearly visible in the series of pictures she posted on her Instagram handle. However, everyone wondered how it happened. Recently, Divya opened up about the difficult times when Apurva stood by her and how she realised he is the one for her.

Divya, who is in seventh heaven after her surprise engagement, talked about her relationship with Apurva, in an interview with The Times of India. She revealed that she had dated him in the year 2015 and in 2018, they parted ways. However, they kept in touch and remained her friend. Divya also revealed that when she broke up with Varun in March 2022, and was going through a tough phase, Apurva helped her. 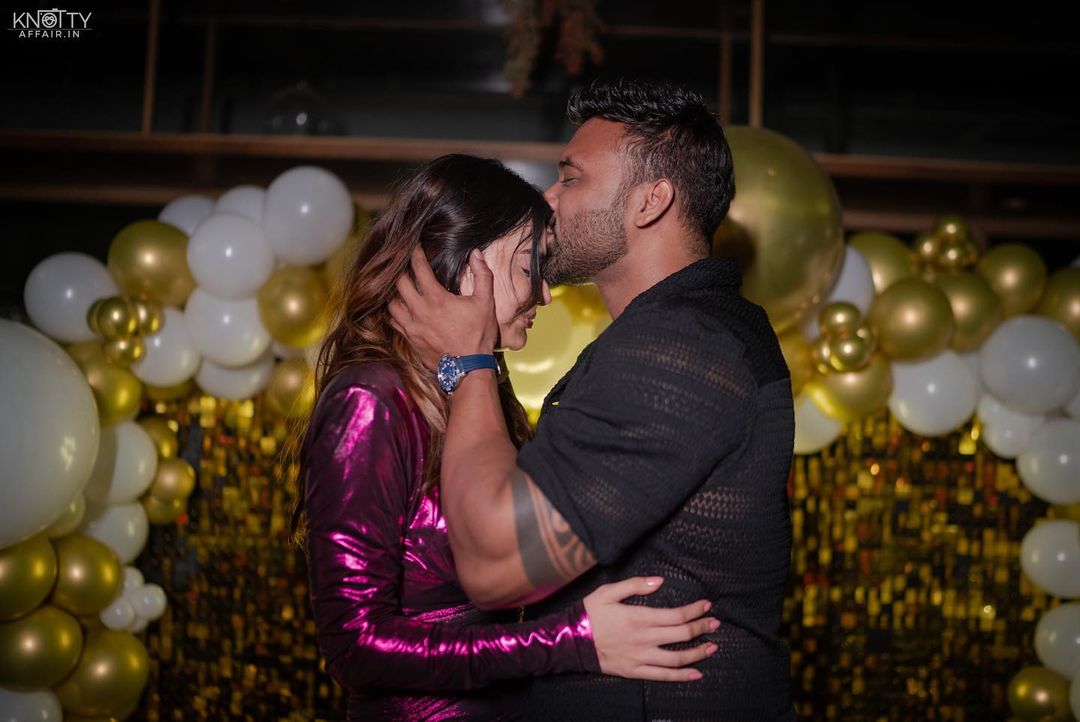 Divya shared that Apurva was the one who stood by her like a rock. She added that she never expected a proposal from him, but in her mind, she always knew he was the one. Divya was quoted as saying:

"After Varun and I broke up in March 2022, I was going through a tough phase. Apurva was there for me like a best friend, who stood by me like rock. So, though I was not expecting a proposal, in my mind I knew that he was the kind of guy I wanted to marry." Talking about the surprise proposal, Divya said that she was happy and accepted it in an instant as she have been knowing him for a long time. Divya also revealed her marriage plans and said that the date had not been finalised, but it will happen by next year. 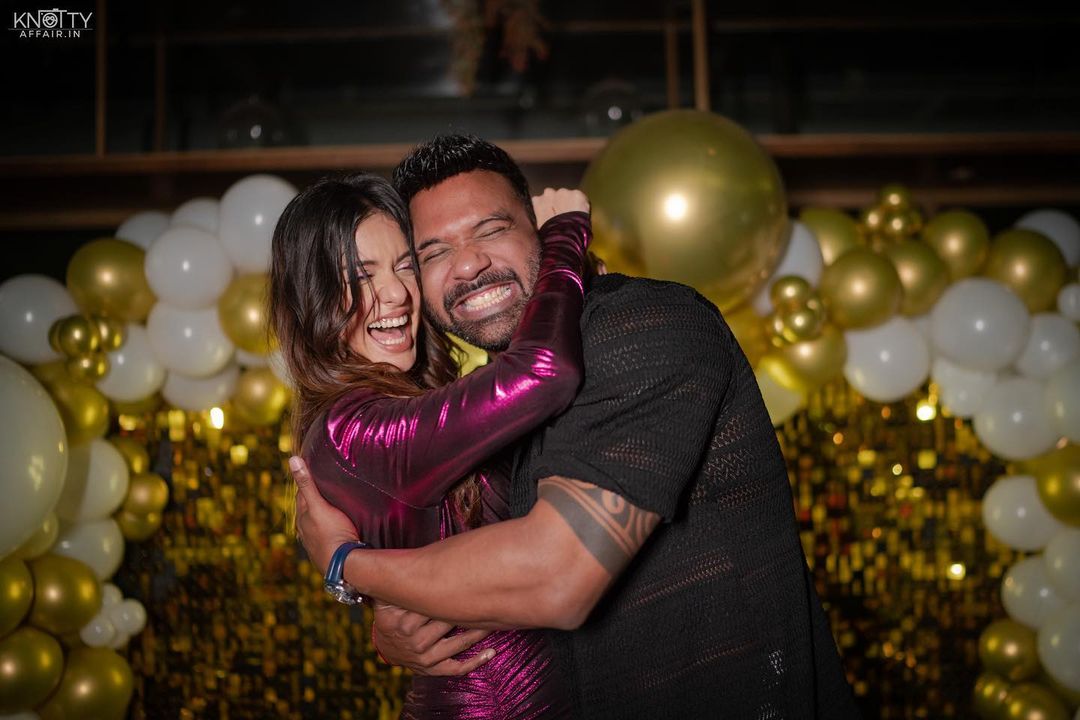 For those who don't know, Divya Agarwal was dating Varun Sood, but they parted ways in March 2022. The actress announced her separation from Varun, which had left their massive fanbase heartbroken. However, she received a lot of hate from the netizens for the same. But it seems like, Divya has moved on in her life.

On the work front, Divya was last seen in the music video, Resham Ka Rumal!

Next Read: Sara Ali Khan Pens An Emotional Note For Sushant Singh Rajput, 'I'd Do Anything To Go Back To 2017'