This couple caught everyone’s attention when the rumours of their affair started doing the rounds. They have been one of the most popular onscreen jodis on Indian television and now they are a real life jodi. We are talking about Simar (Dipika Kakar) and Prem (Shoaib Ibrahim) of Sasural Simar Ka fame.

Recommended Read: Do You Know How Vivek Dahiya Proposed To Divyanka Tripathi? 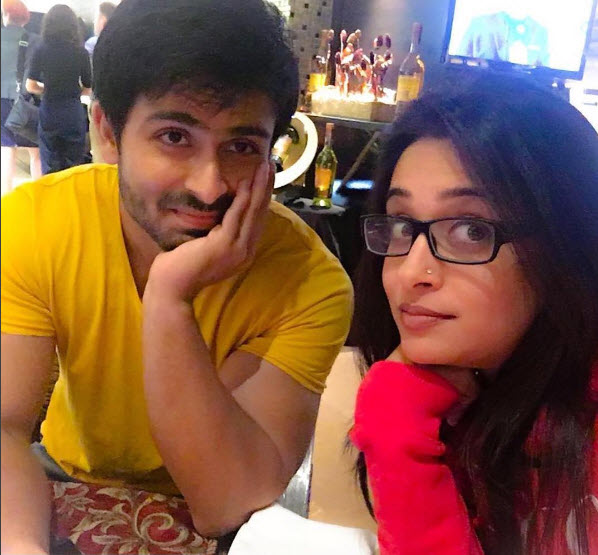 Dipika and Shoaib fell in love while working together but Dipika was a married woman then. Her troubled marriage with her ex-husband came to an end in January 2015 after a bitter divorce. Although, there were speculations of Dipika and Shoaib’s love affair, but none of the two actors confirmed the news, raising more eyebrows. Many people blame her closeness to Shoaib as the reason behind her failed marriage but she always denied it. After dating each other for almost 3 years, the couple decided to go public about their love, in an interesting interview to one of the leading newspapers. She made it clear that Shoaib was not the reason behind her failed marriage and divorce. Here is what she said in her defense:

"It's not mandatory that every love marriage should work; it can have its issues like compatibility too. Breaking off any relationship is difficult, almost traumatic. That's exactly what happened with me. My parents supported me and Shoaib helped me pull through those difficult times. We were not dating then." 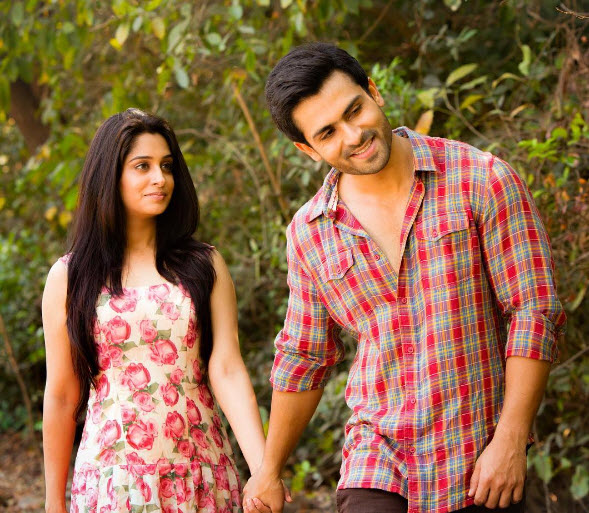 Dipika had a love marriage that lasted for three years. After the divorce, how did Shoaib and Dipika fell in love? Well, distance made their hearts grow fonder. It was only after Shoaib left the show that Dipika realised her feelings for him. She shared:

"After he left, I distanced myself from everyone on the set for almost two years. I got anxiety attacks once when I couldn't reach him when he was on a 40-day outdoor schedule of his project." 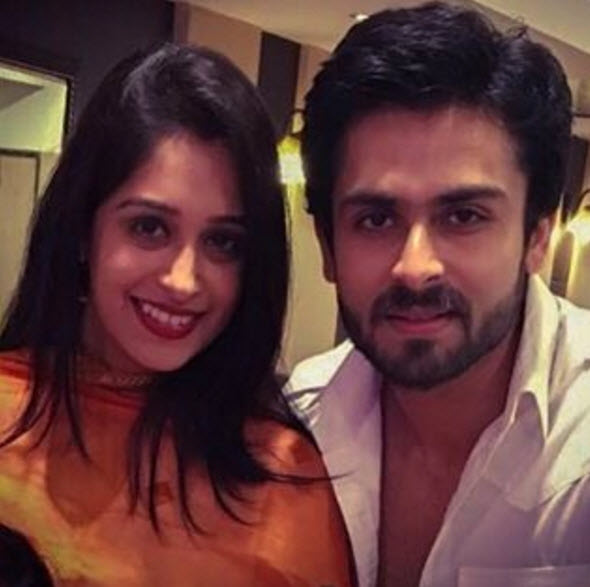 They had a strong emotional connect. Shoaib shared one such incident that made him fall for her even harder. He said:

"My father suffered a brain haemorrhage. Being the only son, I had to be there for my mother and sister while my father was recuperating. Dipika supported us emotionally." 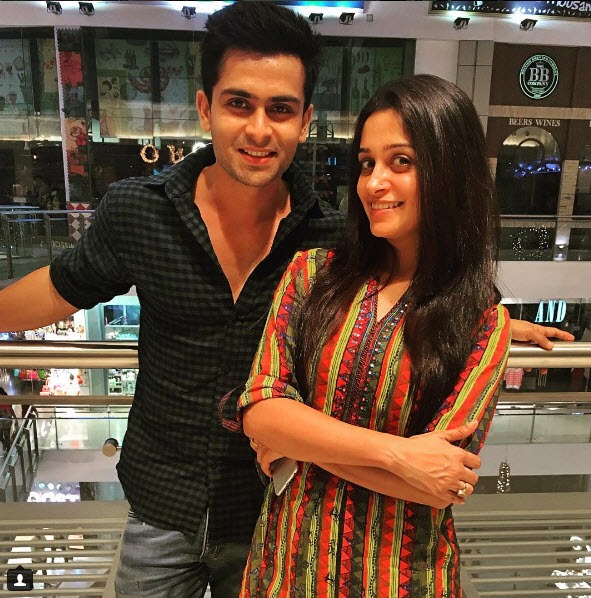 So, when there were so many speculations about their affair, why didn’t she make her relationship with Shoaib public? She said:

"I wanted to be sure that this relationship wasn't on the rebound. Also, we were getting to know each other better. No matter how progressive we become, being a divorcee has some kind of a social stigma attached to it in our society. I had that stamp on me. But he gave me that space and despite being aware of my past, never complained about it. He has in fact always respected that. Coming from a small town, even his parents never let me feel that. I have always longed for family. Ammi sends dabba for me when my mother is not there. I feel I am more close to his mom than him. Everything is positive and we are more at peace now." 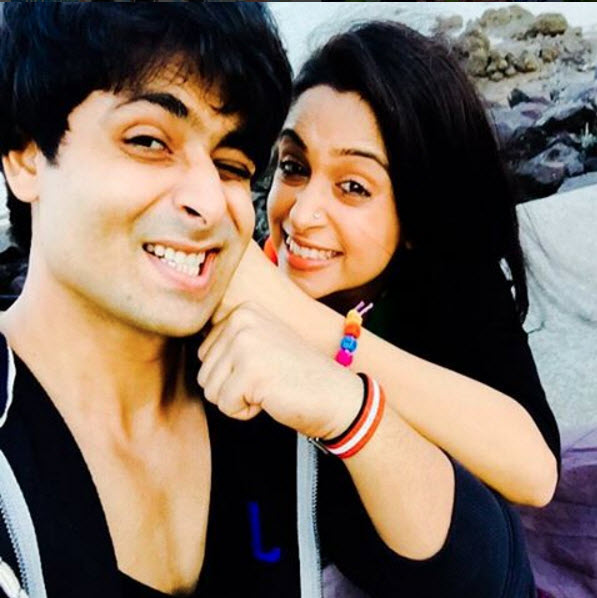 "Also, a commitment bounds you for life if one talks about it (laughs)."

Also Read: 11 Things You Need To Consider Before You Opt For A Destination Wedding 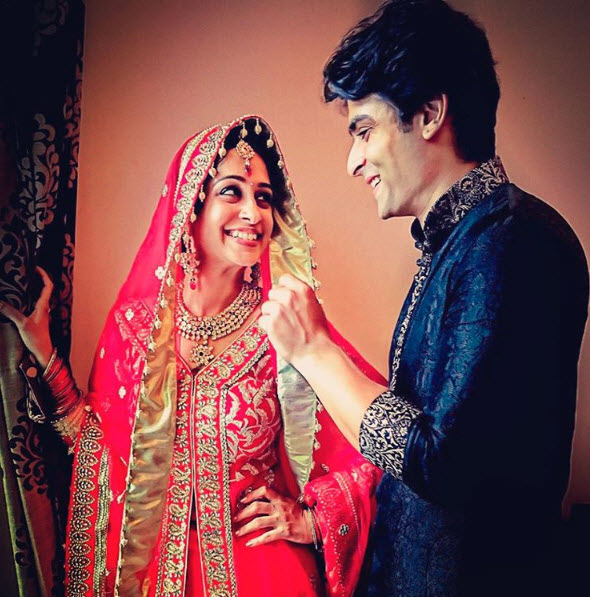 Well said Shoaib. So when is the couple planning to get married? Any wedding plans on the card? Their respective families want them to tie the knot soon but they are in no hurry. Here is what Dipika said:

"It will be a combined effort and we want to save enough for the nikaah. I want it to be a destination wedding and it has turned out to be his hometown Bhopal. For now, I demand the next step should be a proposal, and that too for marriage. (laughs)"

They are an amazingly cute couple, aren't they? And, we are so happy they are finally together!

Take a look at some of their adorable pictures together: 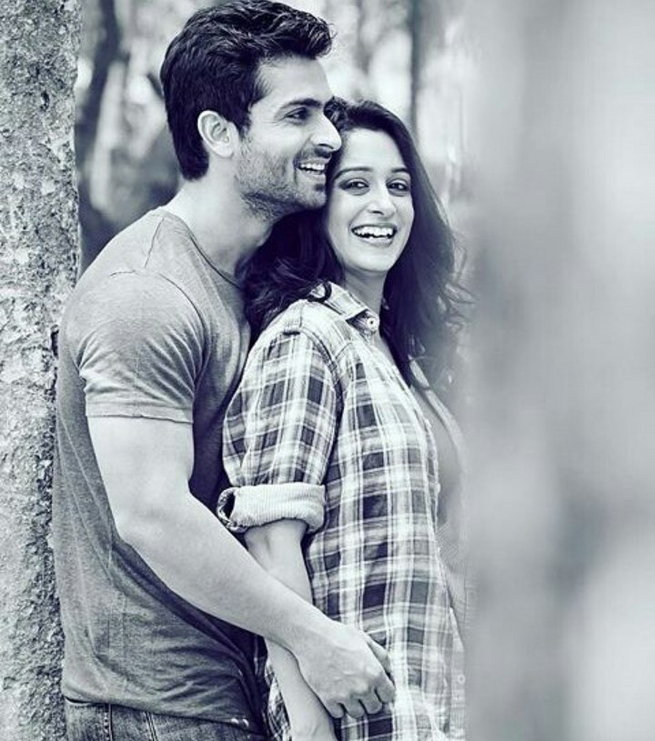 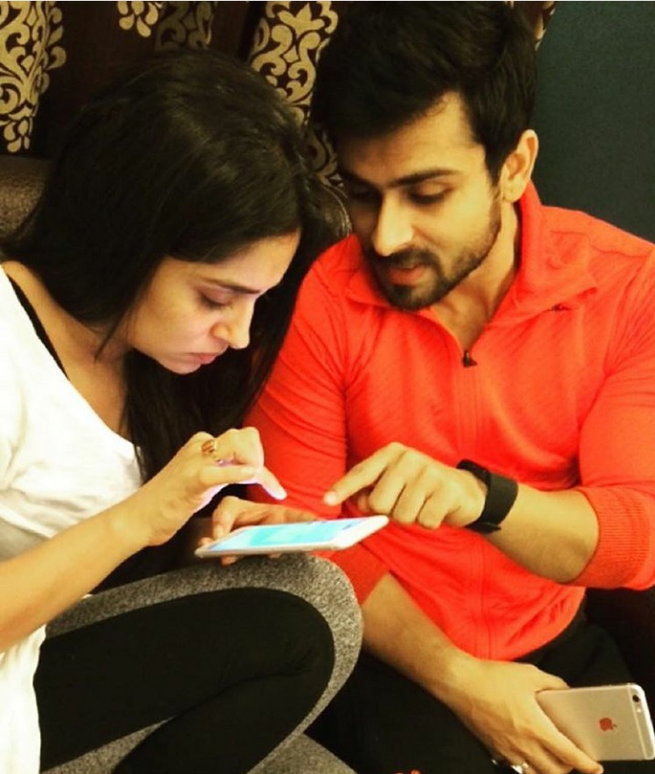 Aww, just look at Dipika's expression in the above picture. Adorable at its best! 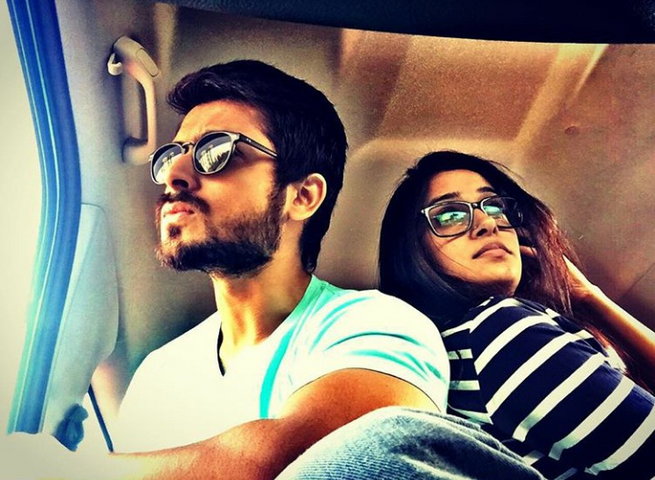 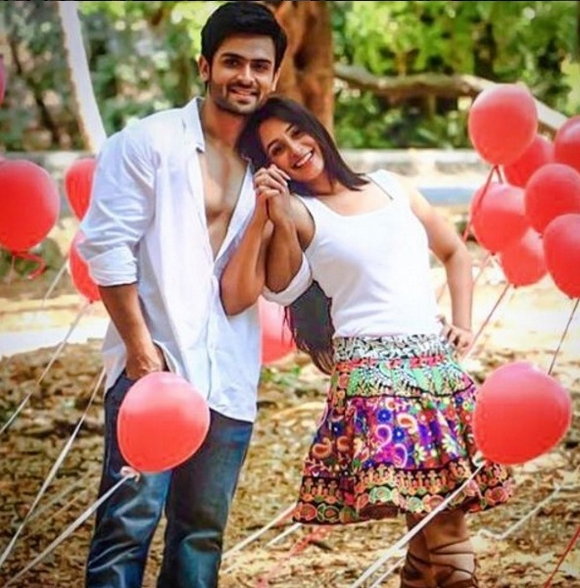 This one has to be the cutest picture of the lot! 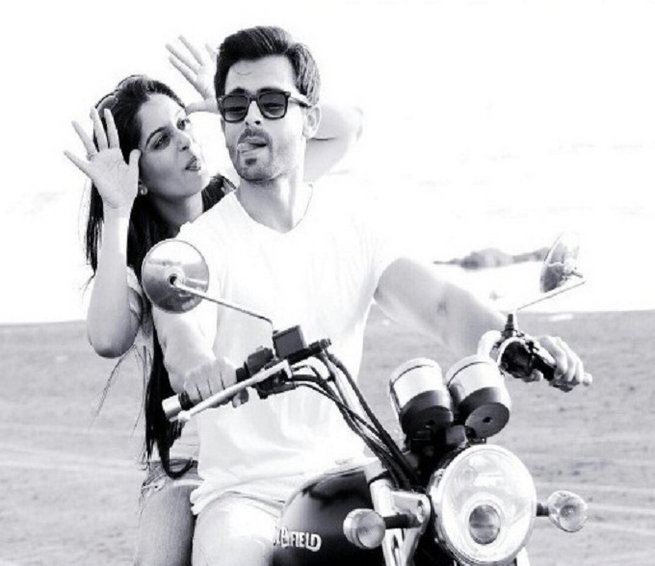 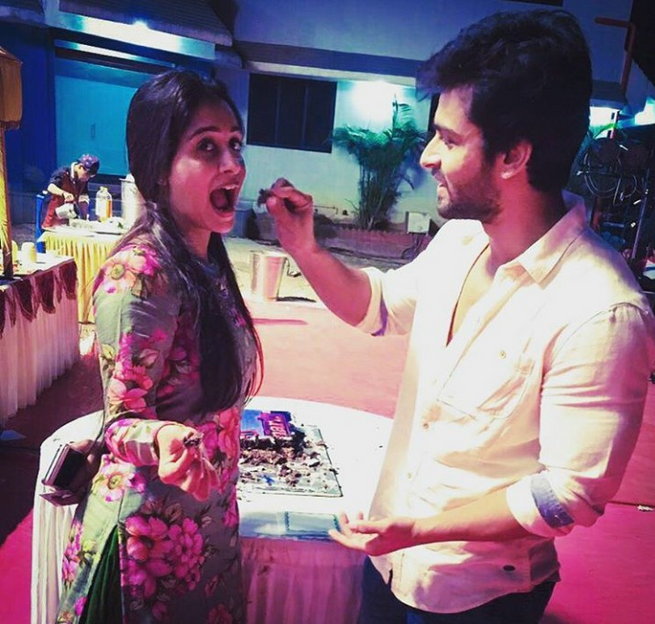 They look like that they are just made for each other! We cannot stop crushing on these cuties.

Once, Shoaib surprised his ladylove with a beautiful gift. Dipika shared the picture on her Instagram and the gift will surely leave you surprised. Take a look! 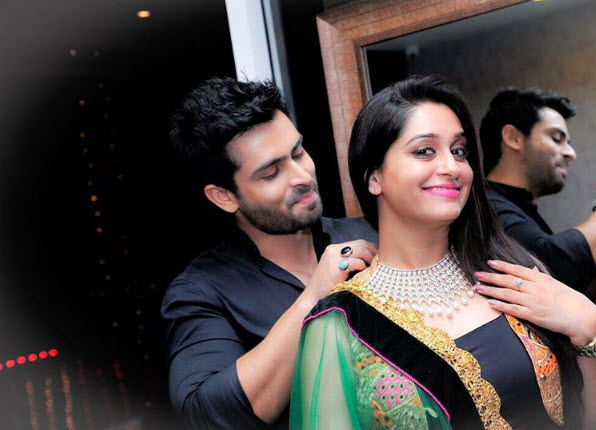 Isn't it a beautiful necklace? And, look at the smile on Dipika's face! The two look so perfect together. Also, we are loving their performances on Nach Baliye 8. Dipika always wanted a proper proposal and Shoaib surprised her by proposing her on national television, in one fo the episodes of Nach Baliye.

Take a look at how Shoaib proposed to Dipika.

Dipika and Shoaib, you guys look super-cute onscreen. Your fans would love to see you together as husband and wife in real life too. For all the fans of Simar and Prem, stay tuned with us for more updates on their wedding.