A guy and a girl meet, become friends, and fall in love with each other. Some relationships last for a long time, and sometimes things just don’t work out, which is fine. But what’s not acceptable is violence. This is what has happened to one of our television actresses, Vaishnavi Dhanraj. 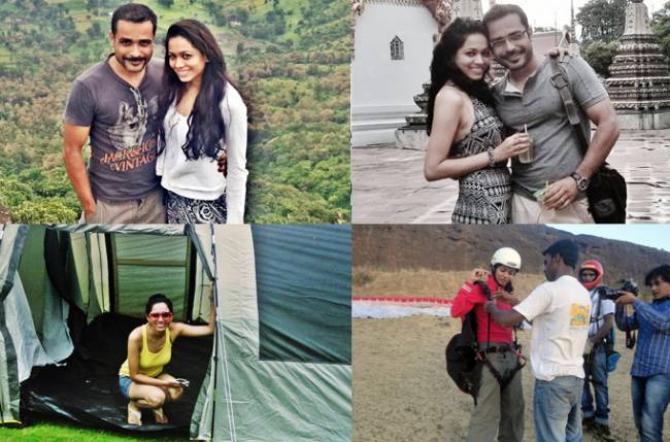 Vaishnavi Dhanraj tied the knot with another telly actor Nitin Sehrawat four years back, and got separated in 2016 itself. We, in fact, shared with you some awesome pictures of this beautiful lady post her split. 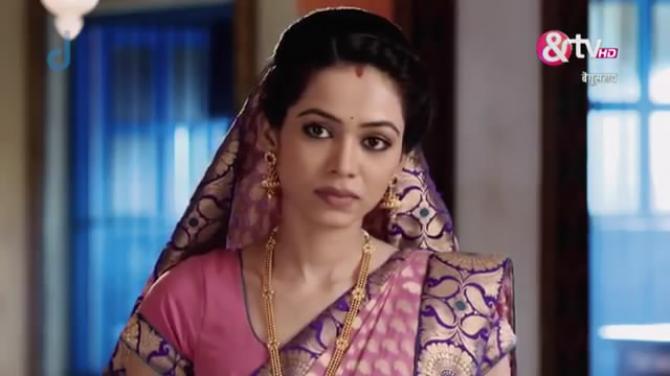 To let you all know, Vaishnavi Dhanraj got recognition as Inspector Tasha in CID. She has been a part of many other famous shows as well such as Sasural Simar Ka, Madhubala, Yeh Vaada Raha, Na Aana Is Des Laado, etc. 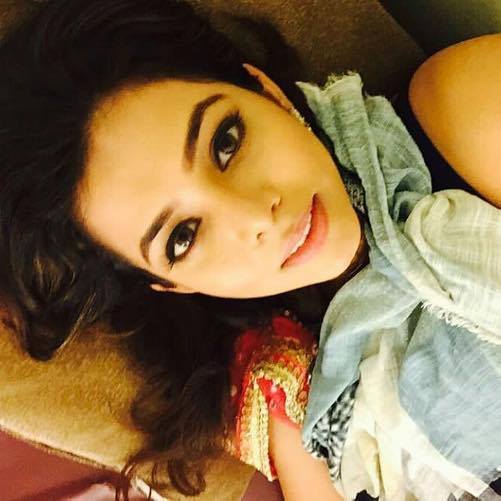 When she got separated from her husband, she once said in an interview:

"I am not comfortable talking about my divorce"

And when Nitin was asked what went wrong, he simply said that he was unable to fulfil Vaishnavi’s emotional needs.

You May Aso Like: 'Dill Dostii Dance' Fame Vrinda Dawda All Set To Get Hitched In December 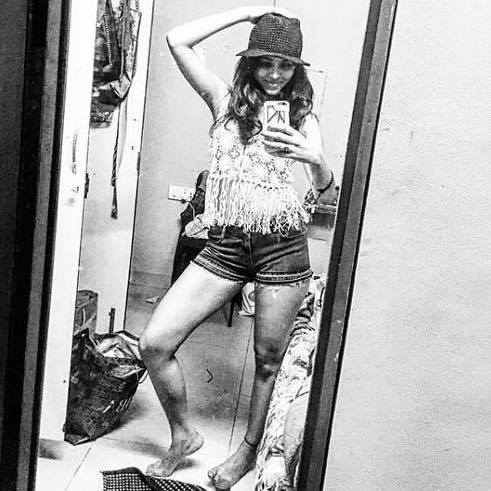 But lately, a leading entertainment portal, SpotboyE reached out to her to know why their marriage went kaput. And trust us, we got to hear bizarre things. The actress made some shocking revelations about her marriage. 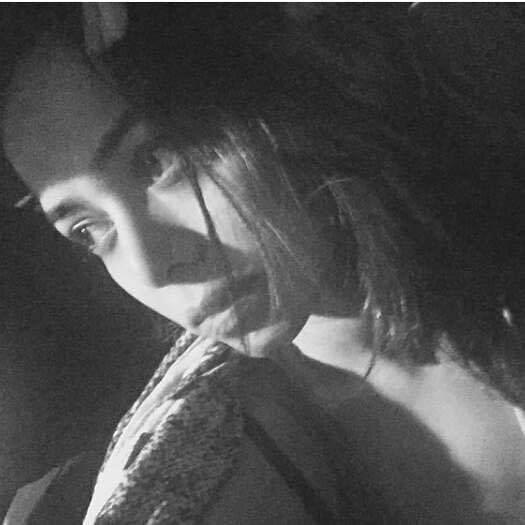 On being asked what exactly was the reason of their split, the actress was quoted as saying:

“I was a victim of domestic violence, which Nitin imposed on me. I couldn't take it beyond a certain point.” 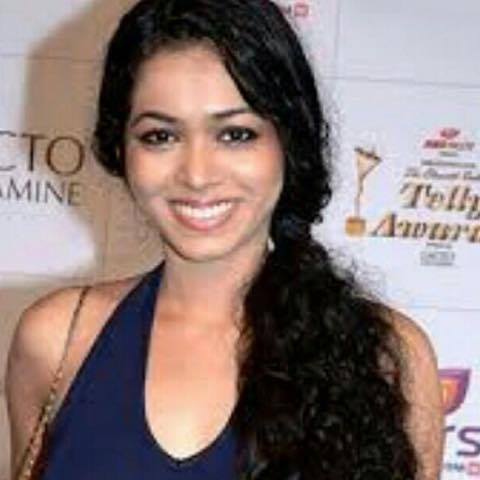 Further, when the actress was asked whose call was it to end the marriage. Vaishnavi very openly and persistently stated:

“Yes, it was my call. I reached a saturation point where I couldn't bear it any longer. It was gruesome. How can you take such behaviour from your own spouse? That too, continuously. It was a very bad case of domestic violence. I even took him for counselling. Our parents too did everything to make him understand. But nothing worked. Yes, I am speaking about this for the first time. I kept hoping that he would change and our marriage would work but...” 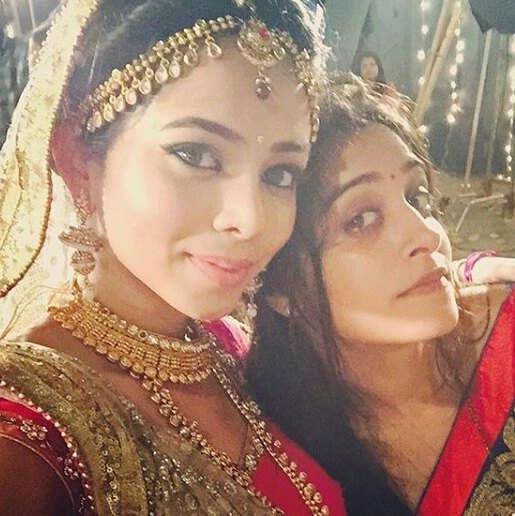 “I resisted a lot but he still went on. Most of the time in my marriage with Nitin, I used to be in a depression. There were good times in the middle sometimes but if something such drastic is happening alongside, then everything is just gone. You know what I mean. It became impossible for me to carry on with Nitin. I feel that it is not possible to stay in an abusive marriage until you yourself are abusive towards your partner.” 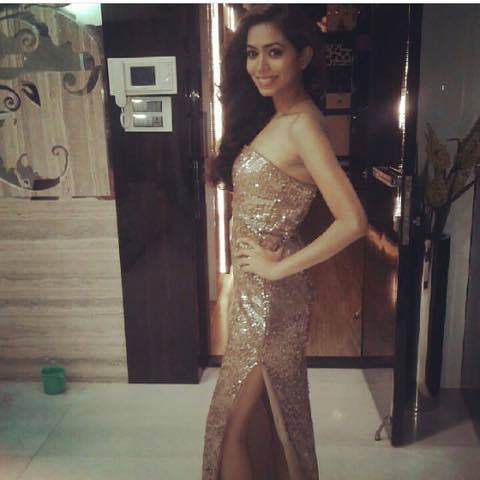 Do Check Out:Pictures Of Mukesh Ambani's Niece's Big Fat Wedding Are Here And You Can't Stop Adoring Them

It’s very strange to hear such a thing for a guy who is handsome, well-educated, and seems reasonable too. Not only us, but this other side of him, hit Vaishnavi as well since she wasn’t aware of it earlier. Here’s what she said:

“Exactly. Nitin is an educated and good-looking guy. I don't know why he did this to me. It could be some frustrations that he had in his life. Every marriage has a few problems, but does that mean that we take such drastic measures?” 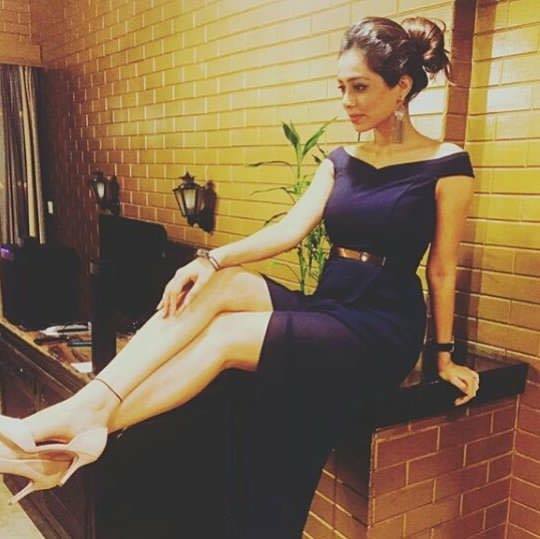 In that same interview, she even stated that she filed the domestic violence FIR report, but after taking all that for quite a long time. And when asked, why did she bear it initially, Vaishnavi said:

“I think I was blind then. I think that I didn't respect myself enough then to take a stand against him. I was definitely at fault to take such behaviour from him.”

Also Read: Yuvraj And Hazel's Wedding Photographer Shared Their Pics And We Just Can't Stop Swooning Over Them

Vaishnavi also told what was point when she finally broke down and decided to quit:

“One morning, it became very bad. He wouldn't have killed me probably, but I got so scared that I ran away from the house. He had beaten me so badly that my leg was bleeding. That was my last day as his wife- emotionally, physically and mentally. I eventually got a divorce in January, this year.” 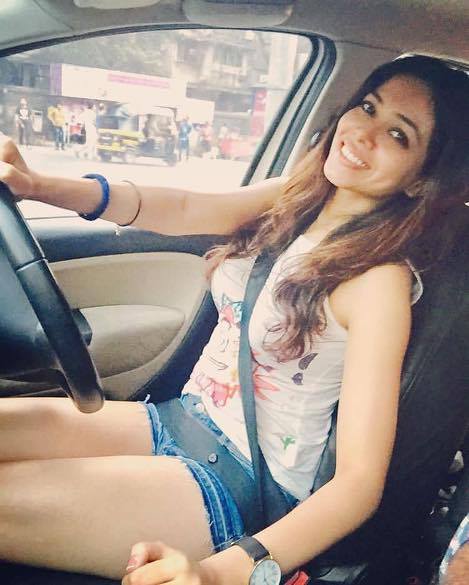 In fact, Vaishnavi even asked Nitin the reason behind his violent behaviour towards her:

He would say: 'You deserve it'. He was not sorry about it. He would make up in some other manner but never with an apology. I see many marriages shrouded in domestic violence, couples stay together for their kids or society- but I eventually decided that I can't remain in a marriage devoid of love and respect. Talking about the alimony, Vaishnavi unveiled this in the interview as well:

"I didn't want any alimony. By God's grace, everything is fine at my financial end. I wanted the divorce in a very smooth and dignified manner. I love Nitin's parents. I didn't want to subject them to any stress because of our stupidities." 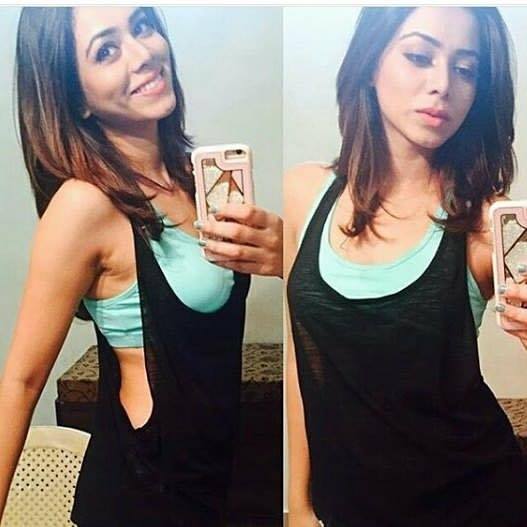 Not just this, the actress also revealed that when she told Nitin’s parents about their son’s wild behaviour, even they were taken aback. They even tried to tell him that he was doing wrong. Read for yourself what she stated in this context:

“They (Nitin’s parents) explained him too that he was doing wrong, but were forced to give up after a point when they realised that he won't change.”

It’s really disheartening to hear such things even at the present times. Nonetheless, both Vaishnavi and Nitin have moved on in their lives. And we just wish that they both stay happy in their individual lives!