Here are some rare and unknown facts about popular singer and actor, Diljit Dosanjh's life that isn't known to even some of his die-hard fans. Find out!

The popular Punjabi singer and actor, Diljit Dosanjh, was born on January 6, 1984, in Phillaur tehsil, Jalandhar district, Punjab, to a Sikh middle-class family. No one in their wildest dreams had ever imagined that one day a young boy from the streets of Dosanjh Kalan would be referred to as one of the most versatile singers in the history of Indian music. Apart from his singing skills, Diljit also works as a songwriter, actor, producer, and television presenter. No matter whatever work he does, whether it is singing or acting, Diljit is renowned and respected for putting everything into his professional work.

In the initial phases of his career, Diljit Dosanjh was known for his peppy chartbusters and soothing songs. But, soon, he had proved the mettle of his acting skills with his excellent performances in films like Jatt and Juliet, Jatt and Juliet 2, Sajjan Singh Rangroot, Shadda and Honsla Rakh. However, there's one film that holds a special place in his heart, as it bought him immense recognition from PAN India. Yes! We are talking about the crime thriller, Udta Punjab, in which Diljit had essayed the character of a police officer. There's no denying that Diljit's life is an open book, but there are still some unknown facts that aren't known to even some of his die-hard fans. So, without any further ado, let's jump straight into it!

Is There Some Trouble In 'Udta Punjab' Fame Actor Diljit Dosanj's Love Paradise?

Recommended Read: Salman Khan Shares The Story Behind The Blue Stone Bracelet He Wears, Reveals Who Gifted It To Him

The Good Newwz actor, Diljit Dosanjh's father, S. Balbir Singh Dosanjh, is a former employee of Punjab Roadways, and his mother, Sukhwinder Kaur, is a housewife. In many of his previous interviews, Diljit had admitted that the biggest reason behind his success is his parents who had always encouraged him towards his dream. Time and again, Diljit had revealed that his father and mother had always encouraged him to pursue his dream. 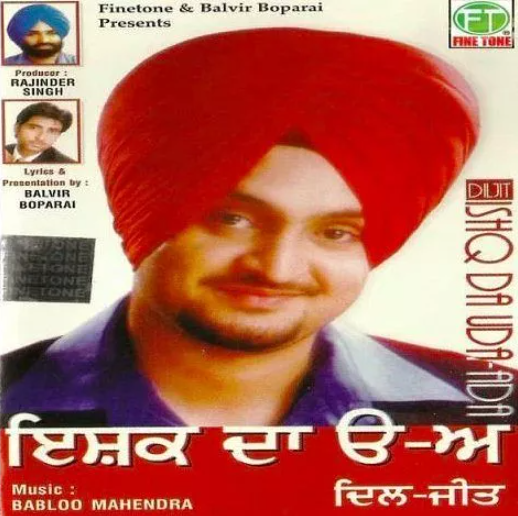 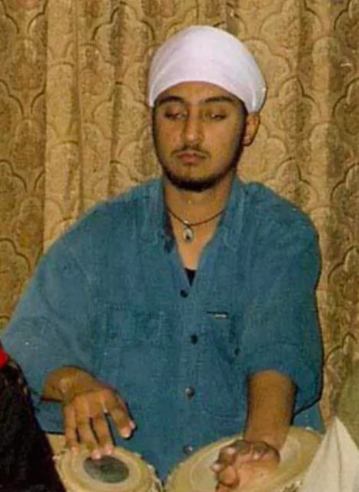 Right from an early age, Diljit Dosanjh was interested in music and musical instruments. The singer was fascinated by the melodious voice of singers and wanted to become a singer one day. During his teenage years, Diljit had started participating in Keertens at various Gurudwaras. From playing musical instruments like tabla, harmonium, kartal to reciting Gurbani at local gurudwaras, Diljit's singing journey is quite inspirational. 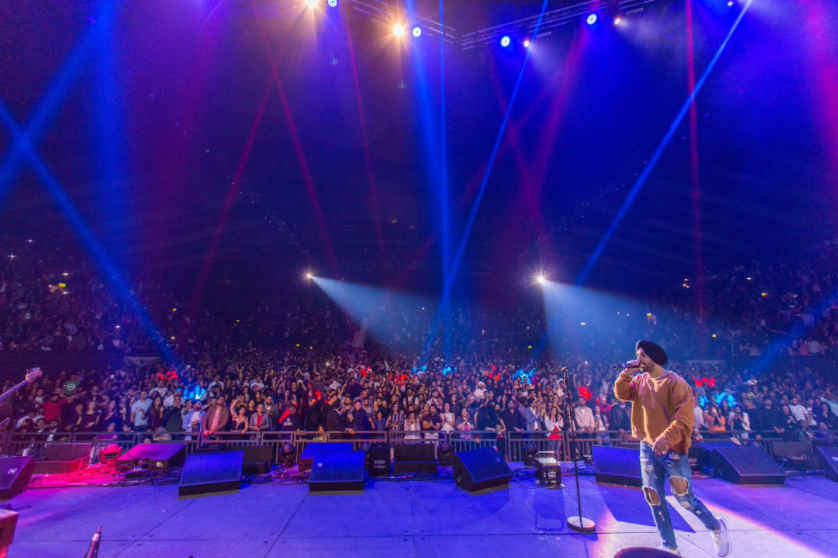 Over the decades, the Punjabi music industry has witnessed some exceptionally-talented singers. However, there's no denying that legendary Gurdas Mann and Diljit Dosanjh are the only two singers who had bought Punjabi music on the international stage. The proof of it was seen back in 2016 when Diljit had become the only Punjabi singer after Gurdas Mann to sell out the iconic Wembley Arena in London that consisted of 12,500 seats.

You May Like This: When Kareena Kapoor Reacted On Being Asked About Turning Vegetarian For Ex-Boyfriend, Shahid Kapoor 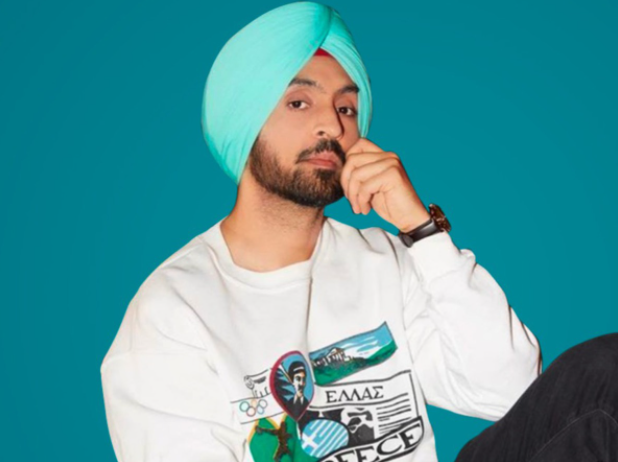 In 2013, Diljit Dosanjh had turned 29 and to celebrate his special day, the Punjabi singer had launched an NGO, The Saanjh Foundation, for underprivileged children. Although the primary focus is for the betterment of poor and needy kids, Diljit's NGO also contributed to nursing old-age homes and orphanages. 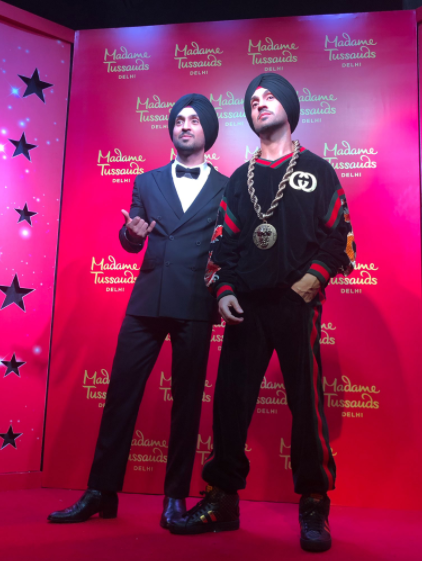 On March 28, 2019, Diljit Dosanjh had taken to his Twitter handle and had shared the big news of him becoming the first turbaned Sikh to get a wax statue at Madame Tussauds museum. In addition, the singer had thanked his massive fanbase for all their love and support. The singer had also shared some pictures with his wax statue installed at Madame Tussauds museum in New Delhi. Along with the pictures, Diljit had penned a lovely note in his tweet, and it could be read as:

Don't Miss: When Simi Garewal Confessed Being In A Romantic Relationship With Industrialist, Ratan Tata 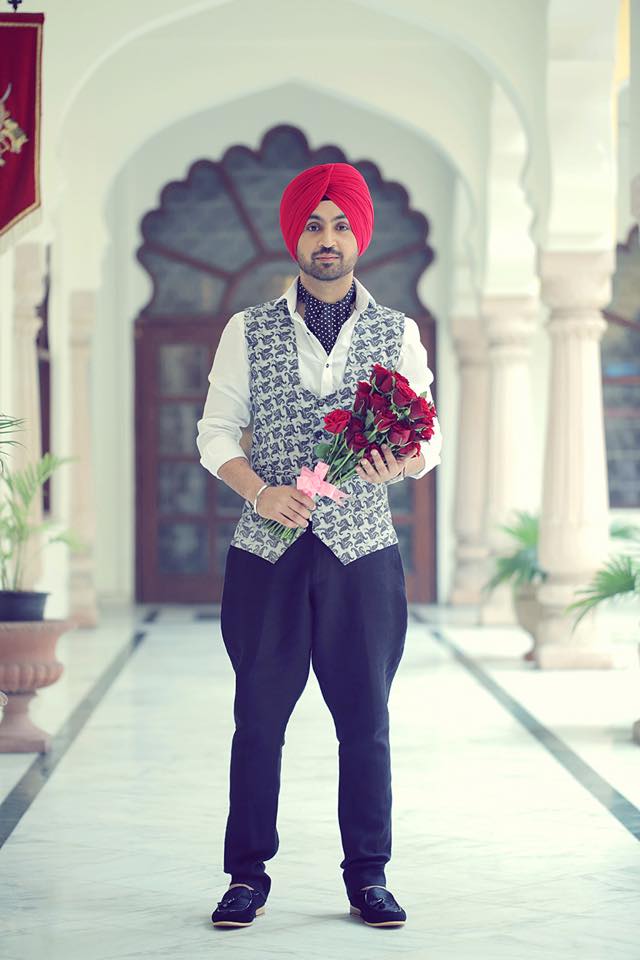 Over the years, he has become a style icon for the entire Sikh clan. The way in which he dresses up himself clearly mirrors his colourful personality. The singer had launched two clothing brands named Urban Pendu and WEARED 6. Apart from his crazy love for music, there's another thing for which Diljit Dosanjh is exceptionally passionate about, and that is buying comfy and expensive sneakers. The Punjabi singer holds one of the widest range of sneakers in his collection. According to reports, Diljit's most expensive sneaker is the Adidas Yeezy 750 Boost, which cost him Rs. 5,80,650. The handsome singer is reportedly a married man with a son. Although Diljit Dosanjh had never shared any detail about his personal life in the media, it is believed that he keeps his family away from the limelight to keep their privacy intact. 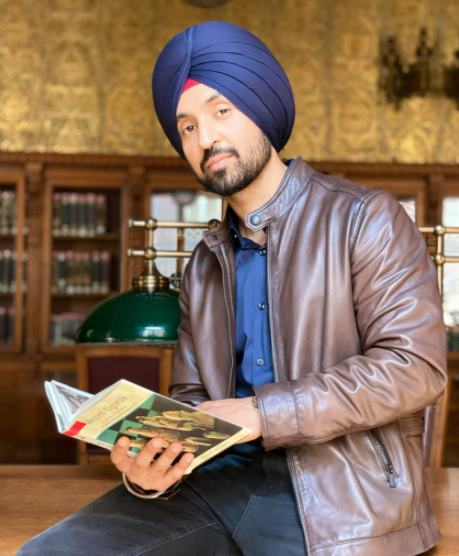 In 2019, Diljit Dosanjh was ranked at 39 in the Forbes 2019 Celebrity 100 list with his earrings of Rs. 36.19 crores. According to multiple reports, Diljit Dosanjh's net worth is reportedly around the staggering amount of Rs. 115 crores. 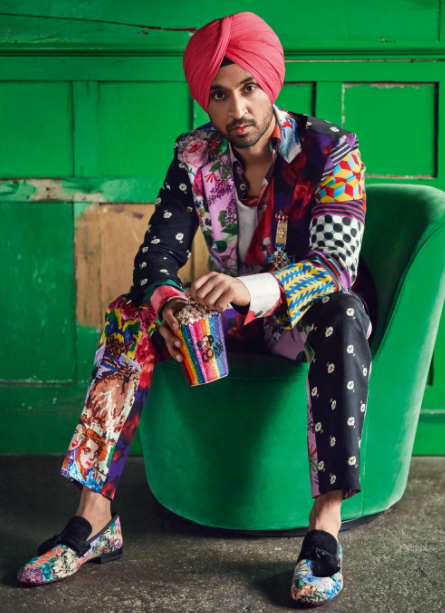 With impressive acting skills, killer looks, and soulful voice, Diljit Dosanjh has won everyone's heart, and there is no doubt about that. But it is his journey that would surely keep on inspiring generations!

Is There Some Trouble In 'Udta Punjab' Fame Actor Diljit Dosanj's Love Paradise?