Deepika Padukone is currently in Hyderabad and was shooting with Prabhas in their mega-budget film, 'Project X', when as per the reports, she was admitted to a private hospital. Check it out!

Bollywood diva, Deepika Padukone is one of the leading actresses in Hindi cinema. From her impressive acting chops to her fashion quotient, she never skips a chance to make people fall in love with her. Time and again, we have seen Deepika breaking headlines for all the good reasons and making her gigantic fanbase feel proud of her. However, this time around, she made it into the headlines because of her health, and it scared every single fan, as the sudden reports of her being admitted to a hospital in Hyderabad were all over the internet.

For the unversed, Deepika Padukone had fallen in love with the love of her life and actor, Ranveer Singh, in 2012, during the shooting of their film, Goliyon Ki Raasleela Ram-Leela. After being in a relationship for six long years, Deepika and Ranveer had taken their wedding vows on November 14-15, 2018, in Italy.

Deepika Padukone Raises The Fashion Bar As She Wears Outfit Worth Rs. 93K To Promote 'Gehraiyaan' 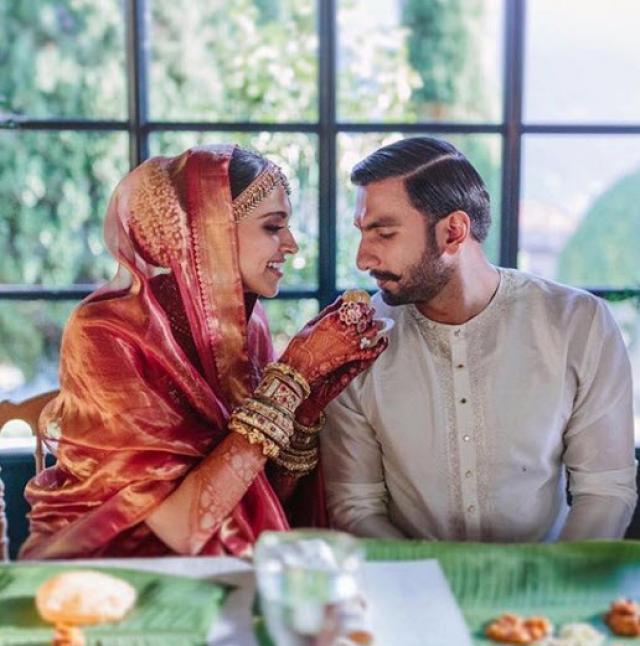 According to multiple reports, Deepika Padukone is currently in Hyderabad, where she is shooting with Prabhas and Amitabh Bachchan in their next film, Project X. It was during the filming of the mega-budget movie when the actress felt some easiness in her body. However, the actress initially ignored it, but after her heart rate started increasing, the Piku actress was immediately rushed to Kamineni Hospital. After reaching the hospital, Deepika was medically examined by the doctors, and after some treatment, the actress was discharged and was back on the set. If reports are to be believed, Deepika experienced some gastric issues, and no major medical issues were detected. Talking about Deepika Padukone's film, Project X, the actress will be starring alongside South Indian actor, Prabhas and the iconic actor, Amitabh Bachchan. The film is directed by critically-acclaimed director, Nag Ashwin and the buzz around the mega-budget film is already all over the place. Earlier, it was reported that for the film, Deepika Padukone is going through intensive martial arts training for the film. However, it's indeed major good news for the massive fanbase of Deepika, who was quite tense the moment news about the actress being admitted to the hospital made its way on the internet. 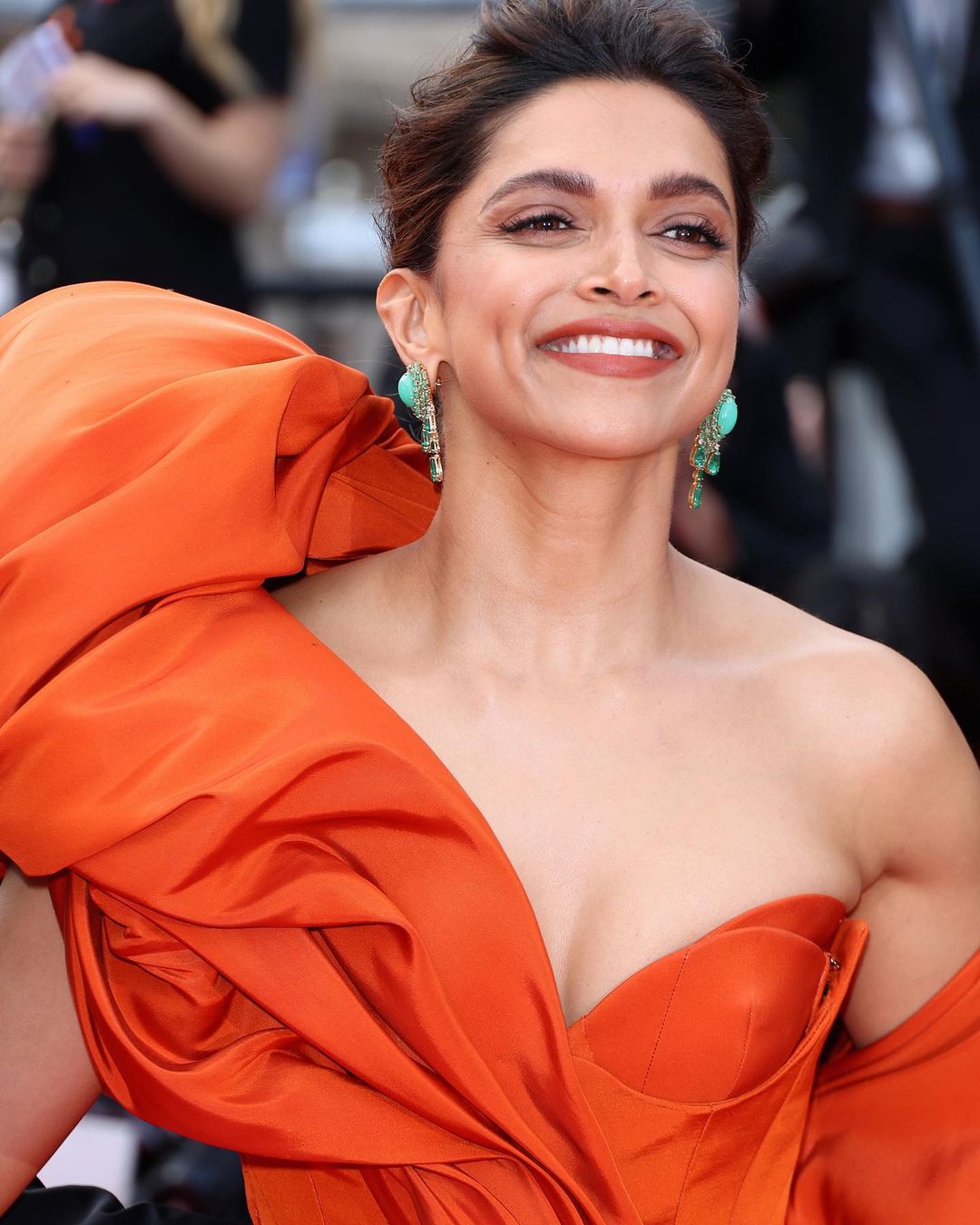 The ever-so-gorgeous actress, Deepika Padukone makes it to the headlines every now and then, courtesy of her stunning sartorial choices. For instance, Deepika had represented India at the 75th Cannes Film Festival, as she was appointed as one of the jury members at the event. On the first day of the film festival, Deepika had dazzled on the red carpet as she had worn a Royal Bengal Tiger sequinned saree from the shelves of the famous designer, Sabyasachi Mukherjee. Also, she had accentuated her unique look with a sheeshpatti, dangler earrings, and bold makeup that had also included the full eyelid coved with black eyeshadow. 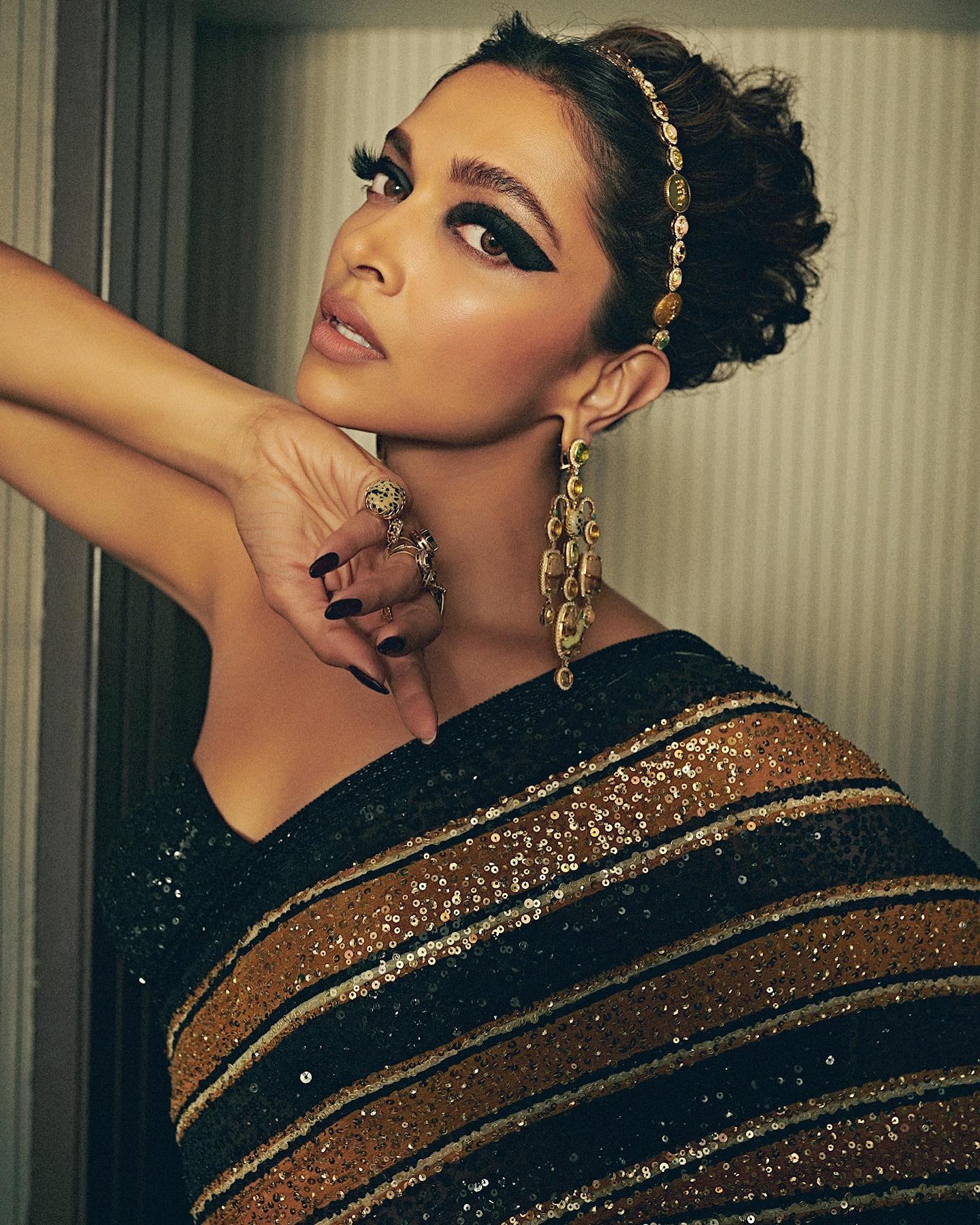 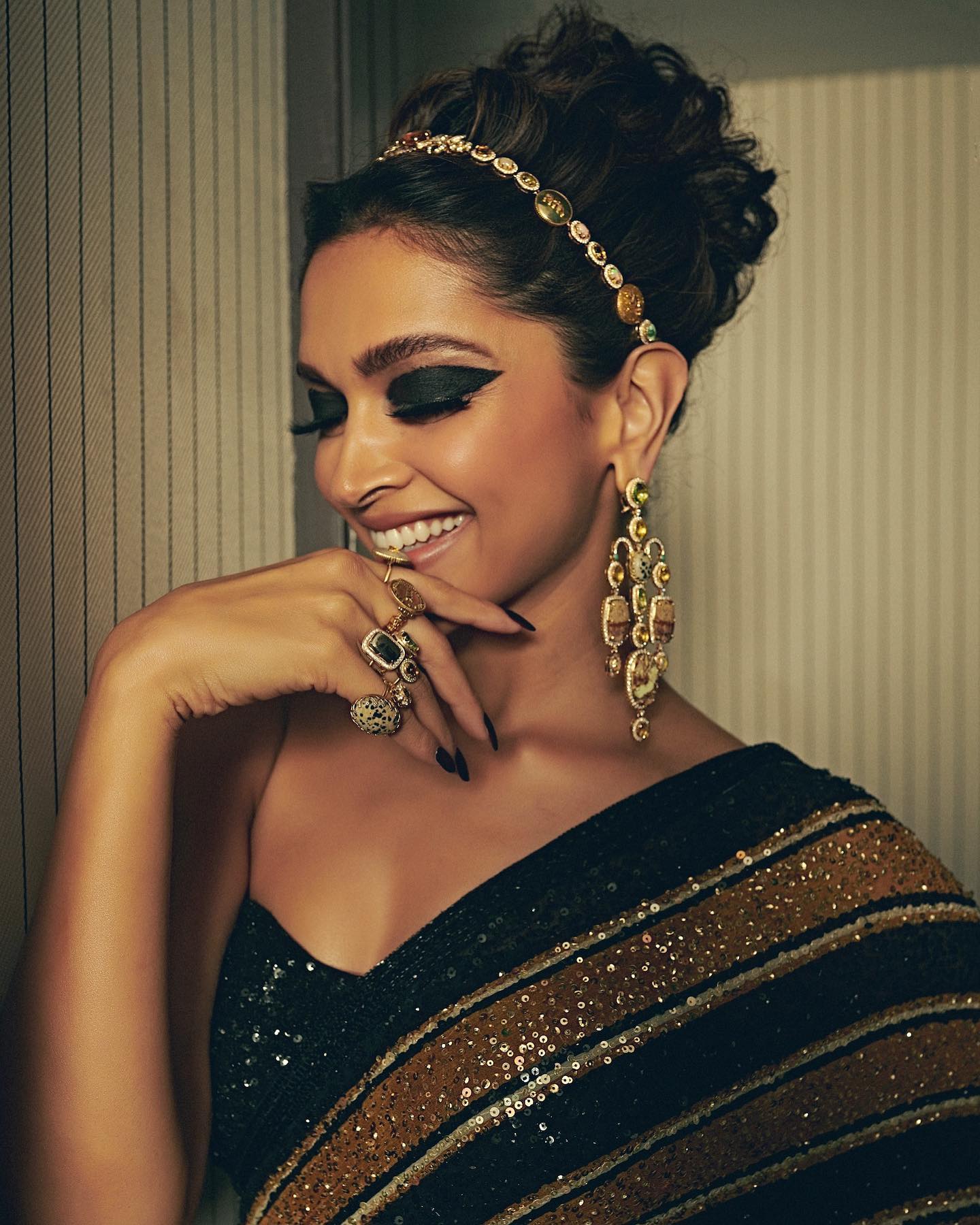 On the professional front, Deepika Padukone will be next seen in the film, Pathaan, opposite Shah Rukh Khan.

Also Read: Mom-To-Be, Vinny Arora Shares A Video Of 'Baby Kicks', Reveals Who She Wants Her Child To Look Like 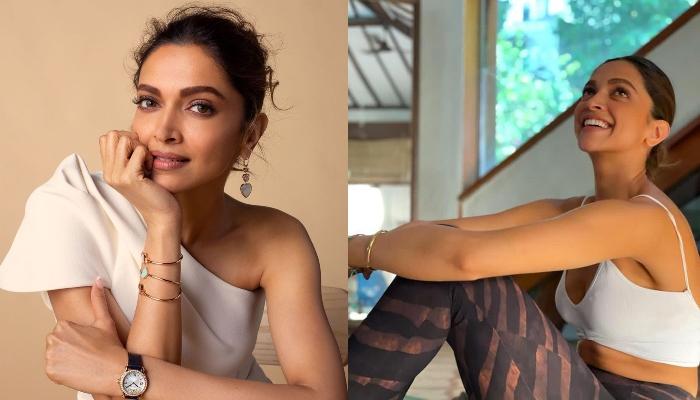 Popular actress, Deepika Padukone is enjoying a slight break after the success of her film, Gehraiyaan, in which it was her performance, particularly that had caught everyone's attention. From her bold scenes with Siddhant Chaturvedi to her fashion quotient in the entire movie, Deepika had left no stone unturned to