What Men Say And What They Actually Mean? Decoding 10 Phrases That Guys Often Use

What Men Say And What They Actually Mean? Decoding 10 Phrases That Guys Often Use 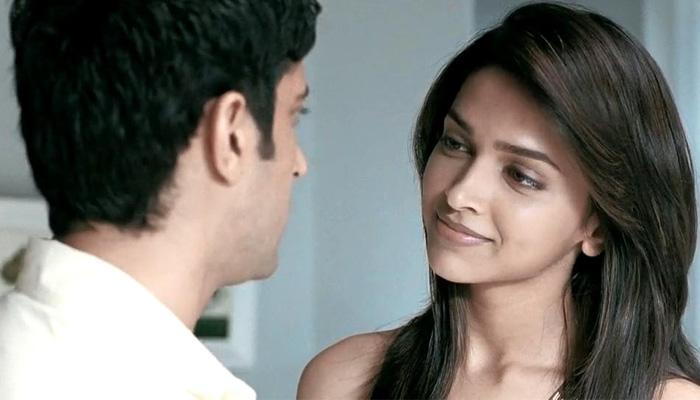 We get to hear this quite often that it is difficult to understand women. But, decoding what men mean versus what they say is also not that easy. Well ladies, they may sway you with their sweet gestures and charming words, but they may not always mean what they say. In fact, there can be various versions to everything that they tell you.

So, if you have just met a guy and found him attractive, let us help you to unlock the hidden meaning behind some of the phrases that he might use on you quite frequently.

#1. I am not looking for anything serious right now

If a guy utters these words, it is an indication that he just wants to have a physical relationship and nothing more. A serious relationship is definitely not on his mind! And, if you still hang out with him after this statement, he will assume that you too are interested in a ‘no strings attached’ relationship.

#2. You know I have a memory problem

He will remember how many cars went flying in the last action flick he saw or the number of girls he went around with. But, he will try to escape making excuse of the memory loss, when it comes to remembering your birthday or any other important date. So, it is his way to save himself out from the argument and the impending fight.

#3. I do not want to ruin our friendship 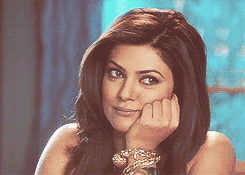 Yes, this is the common phrase that almost every man uses. When a guy talks about friendship even before you mention it, it simply means that he is not interested in dating you. If a man is attracted towards you, he would always stay away from the friendship zone.

Must Read: 12 Things Women Want Their Husbands To Know 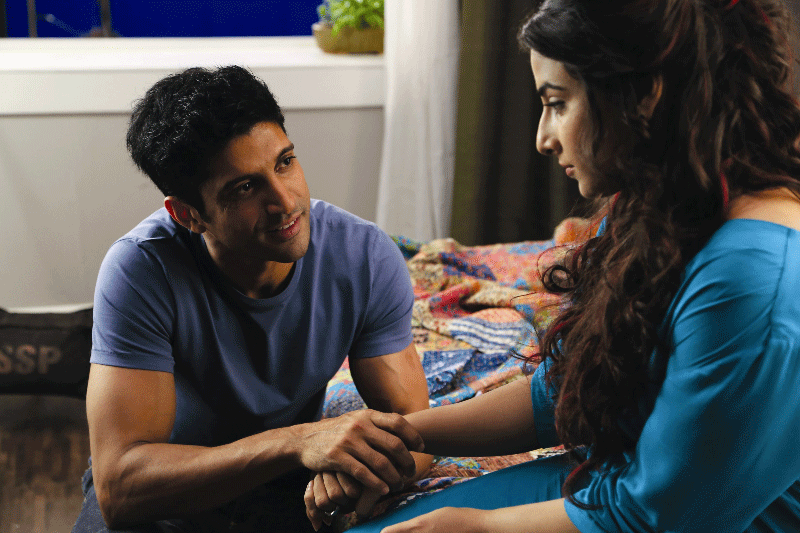 Well, these are the three words after 'I love you' that guys use quite frequently as a weapon to get over with an argument. Sometimes, he might genuinely mean it, but in most of the cases, it is just a way to put a full stop to a dispute.

#5. She looked quite familiar

So, you caught him ogling at another girl, yet again, and he says, "I think I know her?" Well, there are high chances that he is lying to you, and he was actually checking her out. She was not someone whom he knew, but he certainly wished he did (maybe even before you came around).

Recommended Read: 5 Not-So-Obvious Reasons Why Your Husband Could Be Cheating On You

#6. I am still getting over a bad break-up

Well, this is their choicest weapon. He likes you, but he also wants to keep his options open alongside. So, start looking for signs if he is using his ‘bad break-up line’ time and again. He will use it when he needs sympathy or when he wants his ‘space’, and even when he is looking for a way out of making a commitment to you.

Also Read: 7 Things Your Man Secretly Hates To Hear From You

Whenever a guy breaks up with you, he will take all the blame on himself. He will do that to spare himself the horror of an 'ugly scene'. But in reality, it might even be you and your behaviour that led to the break up. A guy would never confess it, but this is a harsh truth.

#8. Right now the economy is terrible

Well, he might use this excuse if he is not looking for anything serious with you. He can even go up to the extent of blaming the economy for not making a marriage commitment to you. So, time to open up the 'financial' pages of the newspaper, we say!

Well ladies, before things get a bit too serious between the two of you, check these 8 Signs That Tell Whether He Is Your Future Husband Or Just A Waste Of Time

One fine day if your man says that he needs some space, it simply means you are suffocating him. So, leave him alone at times. After all, guys too need some time alone to rejuvenate and relax. And, if he uses this again and again, then it is clearly a sign that he is using it to get away from you.

These three words can be deceiving at times. If a guy says he loves you while getting laid or when he wants to get laid, then it simply means ‘nothing’. But, if he confesses his feelings when you have your clothes on, then he surely is head over heels in love with you.

Recommended Read: 4 Easy Tricks For Couples To End Their Food Fights In A Healthy Way

So ladies, we are sure that by now, you must have understood what your man means if he is using these phrases more than often. Also, tell us what other phrases your guy has been using these days? If you want, we will try to decode those for you as well! Live-in, this word has, of late, become quite popular in India as well. And, it won't be wrong to give a little bit of credit to our Bollywood for this change. From on-screen to off-screen, the celebs in tinsel town are found flaunting this tag everywhere. Some live-in relationships materialise into