Couples, who fight a lot, love each other the most! And this stands true for Debina Bonnerjee and Gurmeet Choudhary. Check out how once the duo swore never to work with each other!

There is no relationship that hasn't tasted the sweet and sour fights! After all, our favourite cartoon character, Tom and Jerry were not able to stand each other but they could not even live without each other. Believe us, the couple, who fight often are the strongest and no storm can ever make them fall apart. And a perfect example of it is television's favouirte jodi, Debina Bonnerjee and Gurmeet Choudhary. From being a pair of strugglers to being hailed as Ram and Sita, the duo has come a long way and their love story is an inspiration for many! (Recommend Read: Vijay Deverakonda's Unmissable Candid Picture With Brother, Anand Deverakonda Is Just Sibling Goals) 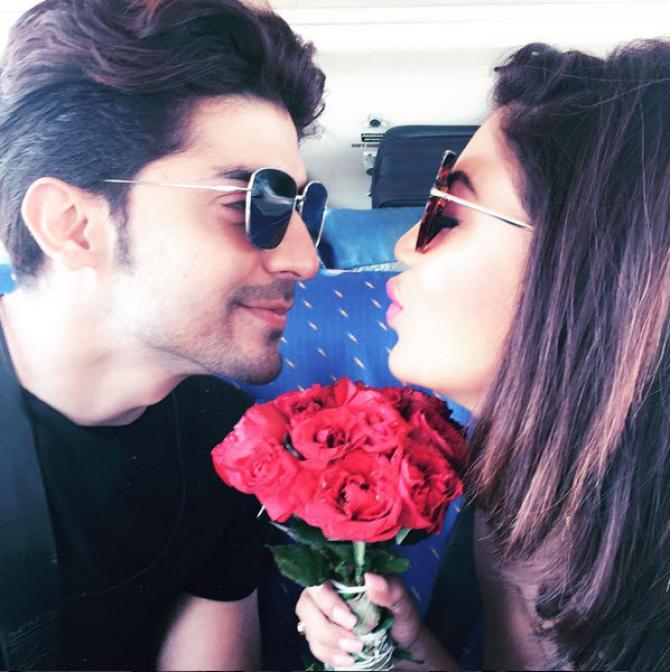 Well, Debina and Gurmeet's love story is definitely an inspiring one, but not many know that there was a time when they couldn't even stand each other. Yes, when they were shooting for Ramayan, they always used to fight. In a throwback interview with BollywoodLife, Debina and Gurmeet had talked about the same. Gurmeet had shared a particular incident and said, "Since we (Ram, Sita, and Laxman) were shooting for the vanwas sequence, we were required to roam in the jungle. At that time, there was a fight going on between me and Debina. So, there were no dialogues in the scene and it was a very long shot, where we (Ram, Sita and Laxman) were supposed to walk in a straight line. Our mics were on and Debina was continuously telling me to walk slowly." (Also Read: Ruslaan Mumtaz Recalls Rushing His Newborn Back To Home Due To Coronavirus Pandemic) 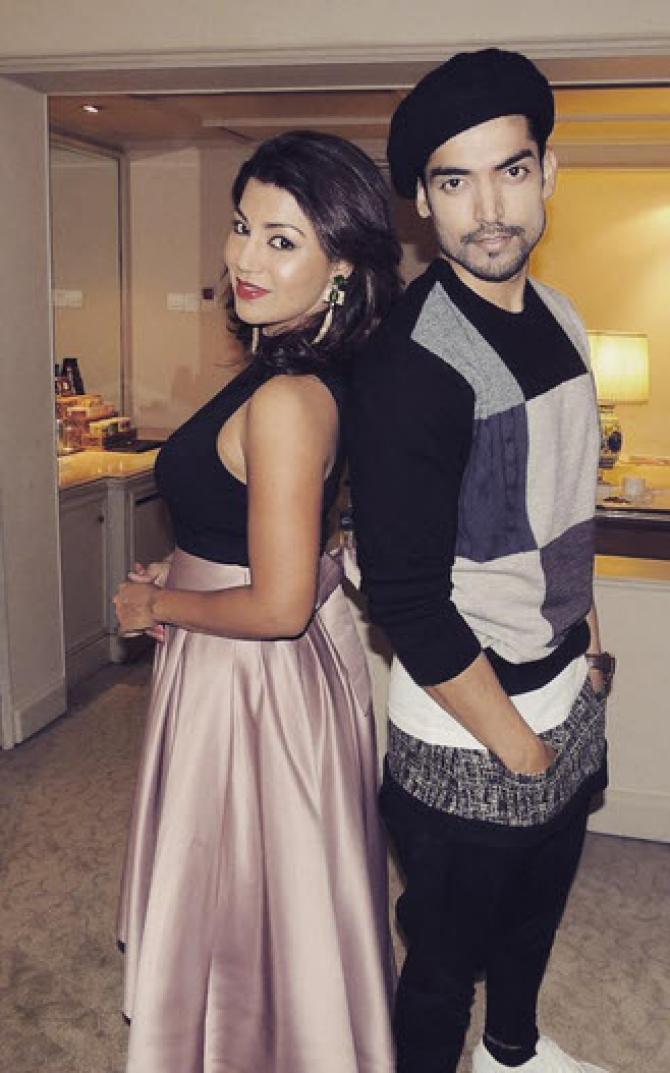 Debina had interrupted Gurmeet and shared her side of the story and said, "Gurmeet was walking extremely fast and there was a huge gap between him and me. Our director scolded me and asked to walk fast just because he was doing the same." To this, Gurmeet had said, "This for the first time when Ram and Sita were fighting. Ankit Arora aka Laxman, who was our co-star, was constantly requesting us to stop fighting. And our mic dadas were laughing out loud." Debina concluded her story and revealed, "So, Ramayan is full of these memories. Around the last few days, we swore to each other that we won't work together. We fought too much." 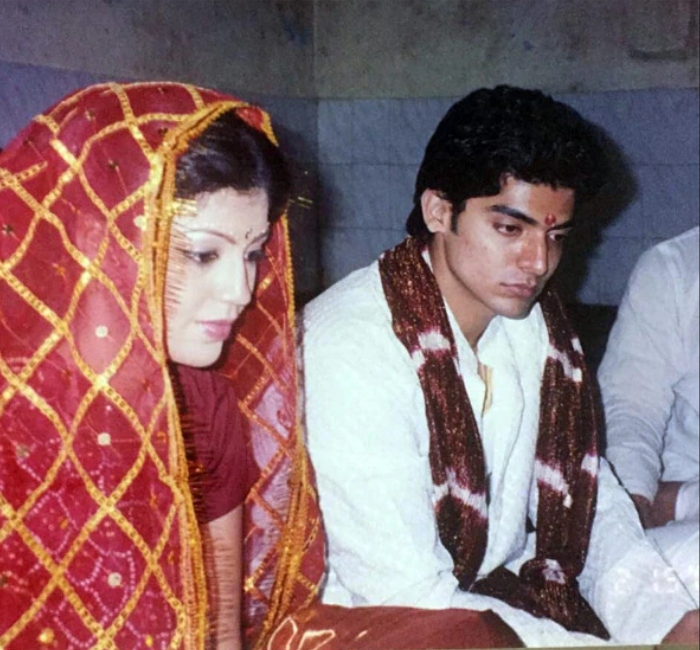 Coming back to Debina and Gurmeet's love story, many people think they had tied the knot in the yea 2011. However, in reality, it was in 2006 when they had eloped and gotten married. In yet another interview with BollywoodLife, Gurmeet had revealed his filmy story and had shared, "We told our families only a year and a half ago when we made a name for ourselves. A lot of people think that I and Debina met while filming for Ramayan, and then we got married in 2011. Very few know that when we were nothing, we weren’t actors, we were only looking for work – we were just 19 and 20 years old, we eloped and got married, in 2006. We did not tell our parents. Our friends helped us to get married at a temple in Goregaon." (Don't Miss: Taimur Ali Khan Attempts Somersault And Becomes Our Favourite Gym Bunny Replacing Mom Kareena Kapoor)

Well, we still cannot believe that Debina and Gurmeet can even fight with each other!