Charu Asopa shared a video on her IG handle flaunting and caressing her baby bump. Along with the video, she added a song that perfectly expressed her emotions for her soon-to-be-born baby!

TV actress, Charu Asopa is enjoying every day of her first pregnancy, and she has fallen in love with her baby bump as in a recent video she caressed it with love. For the unversed, Charu had married Sushmita Sen’s brother, Rajeev Sen on June 16, 2019, in Goa as per Rajasthani and Bengali rituals. While at the start, the couple had faced a few ups and downs in their married life, now, they are eagerly waiting for their first baby together.

It was on May 21, 2021, when Charu Asopa had announced the news of her first pregnancy on her IG handle. In the picture shared by Charu, she was seen flaunting her baby bump in a beige-coloured dress and her pregnancy glow was alluring. She had captioned the picture as “Grateful, thankfull, blessed.” 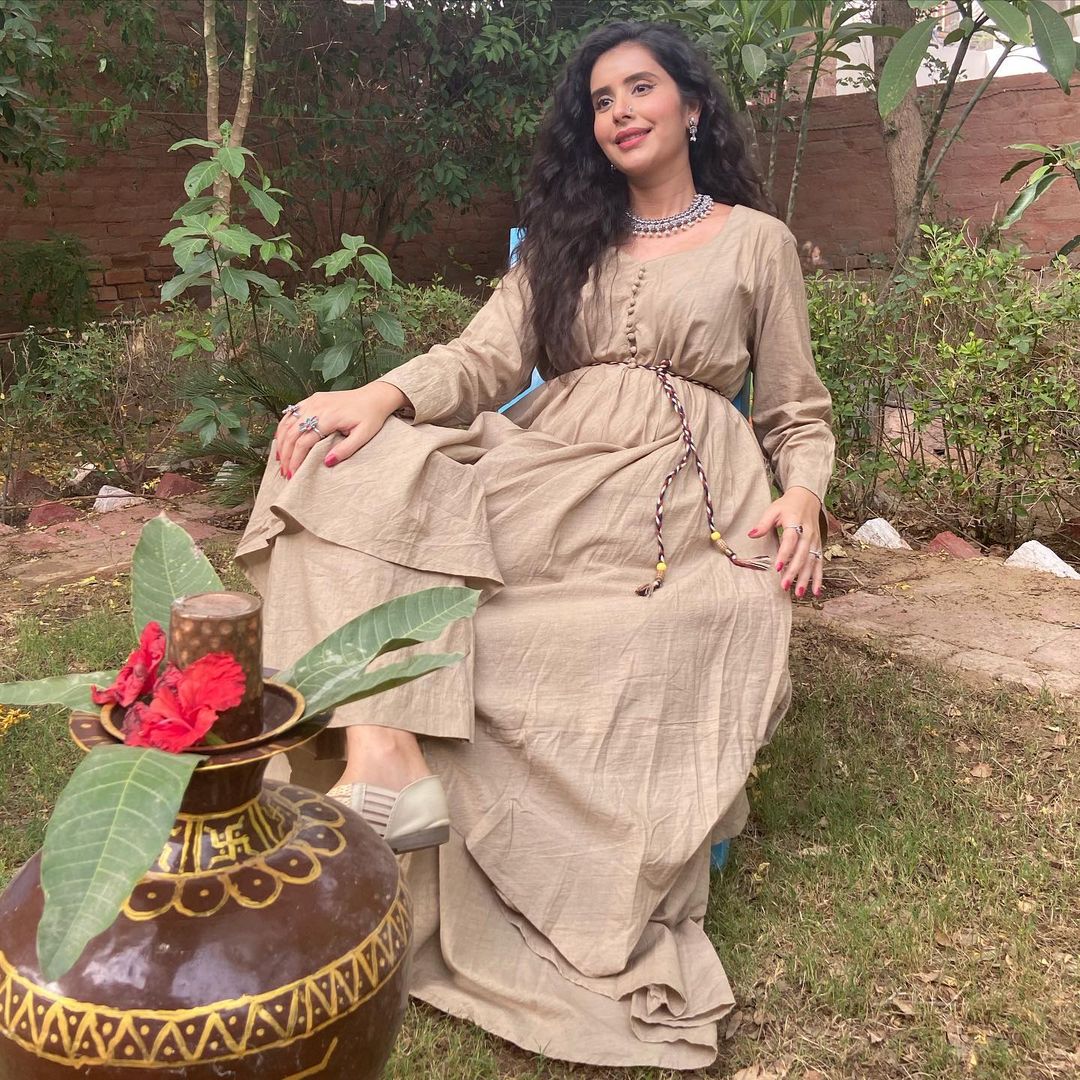 A few hours back, taking to her IG handle, Charu Asopa shared a Reel, expressing her love for her soon-to-be-born baby. In the video, Charu can be seen flaunting and caressing her baby bump in a multi-coloured suit. Along with the video, Charu added the song, Tere dil ka mere dil se, rishta poorana hai, which perfectly expressed her love for her baby. She captioned the video with a red heart, a pregnant lady and a nazar amulet.

Charu Asopa’s husband, Rajeev Sen and mother-in-law, Subhra Sen had surprised her with a baby shower. On August 8, 2021, Charu had shared a video on her YouTube channel, sharing glimpses of her mother-in-law, Subhra Sen's 70th birthday preparations. During the same, Charu had got a surprise baby shower with beautiful decorations of balloons with 'it’s a girl' and 'it's a boy' written on them. Charu's baby shower cake was unmissable. She was also seen posing with Rajeev, who had hugged her and caressed her baby bump. Charu has been sharing her pregnancy diaries on her IG handle. On July 7, 2021, she had shared a picture, flaunting her baby bump. Charu could be seen wearing a grey-coloured t-shirt dress, and her 5 months baby bump was clearly visible as she had cradled it. On Charu’s picture, her husband, Rajeev had written, “My ladoos,” followed by kissing emoticons. To this, Charu had replied, “@rajeevsen9 we love you.” 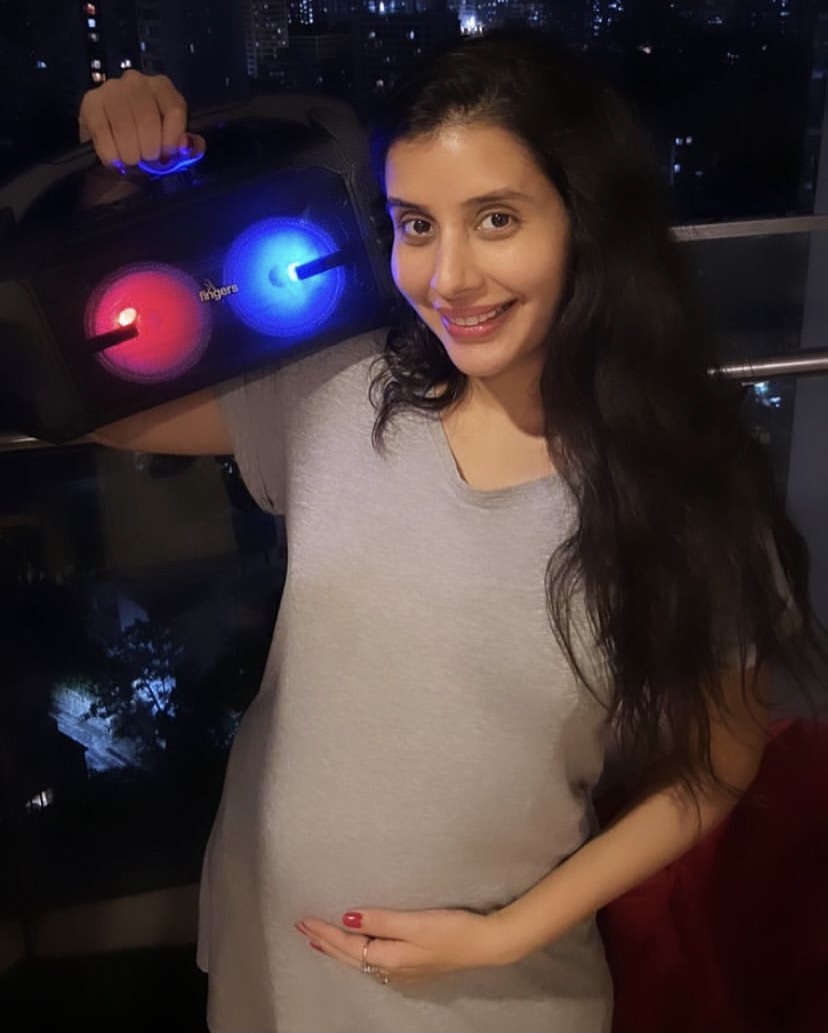 In an interview with The Times of India, Charu had talked about the surreal feeling of hearing the heartbeat of her baby for the first time. Talking about the magical moment, Charu had stated, “The moment I got goosebumps was when I did my first sonography in 6th week. I still get goosebumps when I recall hearing my baby’s heartbeat for the first time. Oh my god, it was magical, unbelievable. That’s the first time I realised that I have another human inside me. It’s a very different feeling and can’t be described in words.” 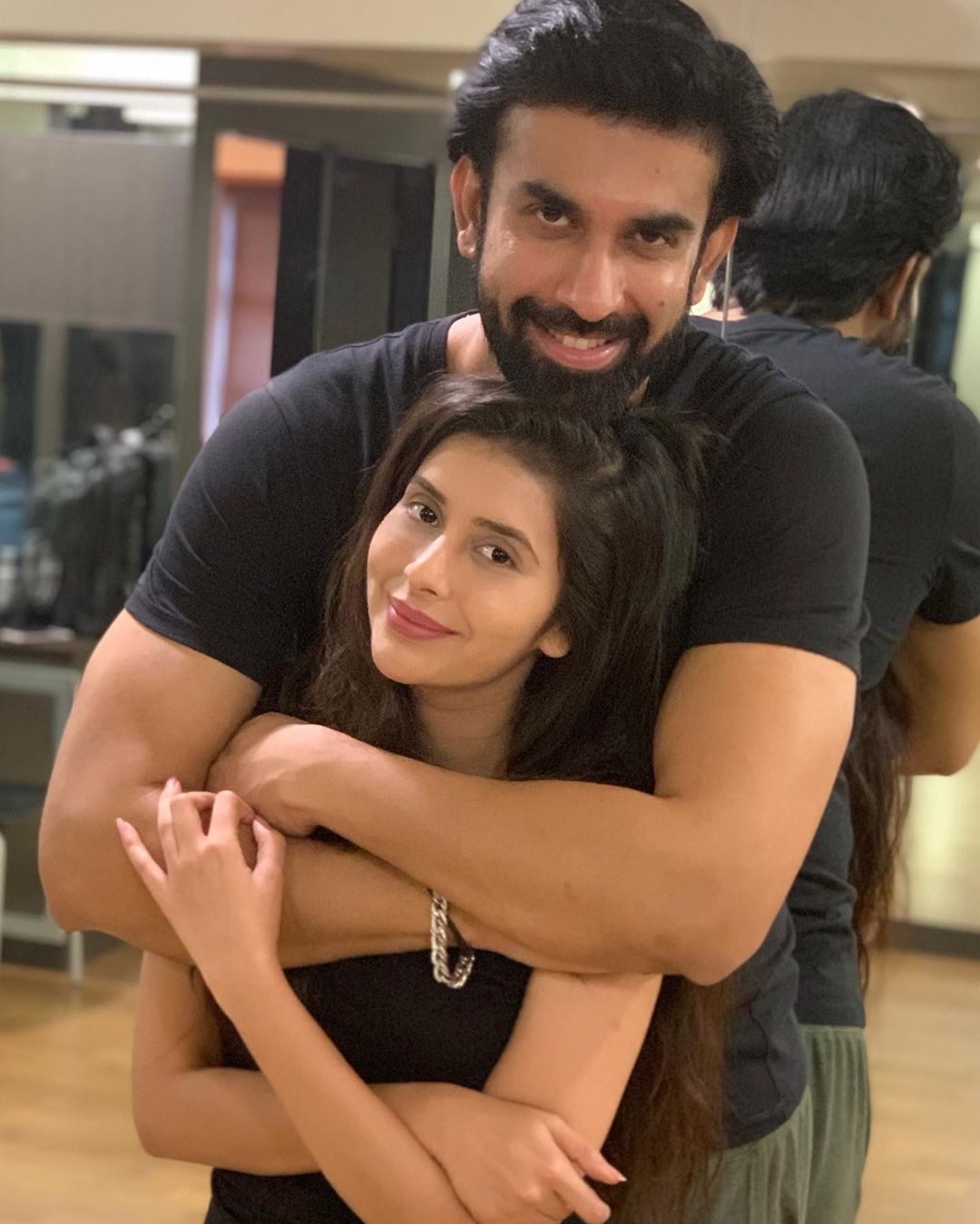 Next Read: Kareena Kapoor Khan Shares A Selfie With Jehangir From Her Maldives Vacation, Flaunts Her Monokini