'Kasautii Zindagii Kay' fame, Cezanne Khan is all set to take the plunge with his longtime girlfriend, Afsheen, in 2022. The actor opened up about how he had proposed to her for marriage. Find out!

One of the most iconic characters in the history of Indian television, 'Anurag Basu' from the famous show, Kasautii Zindagii Kay, still holds a special place in the hearts of billions. The handsome television actor, Cezanne Khan, had played the character and had immortalised the role forever. The aura of Cezanne's on-screen character, 'Anurag Basu', had taught everyone a whole new meaning of romance in those days. Fast forward to today, and the actor is still as charming as he was in the 2000s.

However, one thing that has changed is that Cezanne Khan is no longer single, as he is in a serious relationship with the love of his life, Afsheen. Not only this, in his latest interview, the evergreen actor opened up about how his marriage plans with Afsheen.

Recommended Read: Samantha Ruth Introduces BFF Without Whom She Can't Get Through Life Amid Split With Naga Chaitanya In an interview with The Times Of India, Cezanne Khan opened up about his relationship with his longtime girlfriend, Afsheen. The actor stated that he and Afsheen have been together for the last three years and have built a concrete bond with each other. Reflecting on their marriage plans, Cezanne surprisingly revealed that if it had not been for the COVID-19 pandemic, he and his ladylove, Afsheen, would have been married. When the actor was asked to reveal their wedding plans, Cezanne stated that he would marry Afsheen in the latter months of this year. He said:

"We have been together for three years now and are happy. Had it not been for the pandemic, we would have been married by now. We plan to tie the knot later this year." 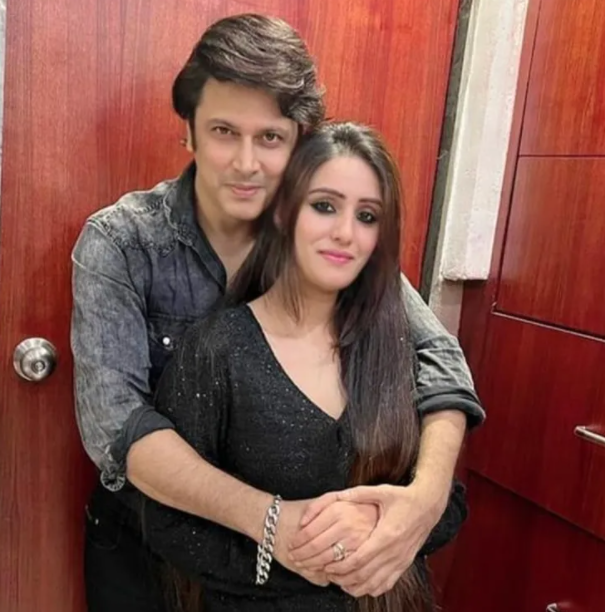 Everyone is aware of the fact that Cezanne Khan is 44 years old, and time and again, netizens have judged him for being unmarried despite crossing his forties. However, the handsome had never paid any heed to them, which is one of the many reasons why he holds a massive fanbase across the nation. In the same interview, Cezanne once again talked about the age factor and explained that there is no perfect age to get married. That is why he waited for the right person and time before making the biggest decision of his life. Cezanne explained: At the end of the interview, Cezanne Khan also revealed that he had proposed to his longtime girlfriend, Afsheen, for marriage in 2020. Recalling the memorable moment, Cezanne revealed that after his girlfriend had cooked a delicious biryani for him, the actor couldn't resist proposing to her for a deal of the lifetime. Heaping immense praises on Afsheen, the actor also added that he had always dreamt of having a life partner, who is family-oriented. The elated actor said: 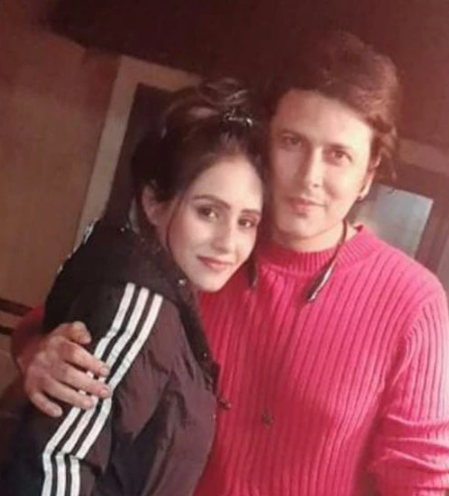 Well, we simply cannot wait to see Cezanne and Afsheen getting married! What about you?