There are a very few people who find true love the second time, after a failed marriage. There was this one B-town hottie who got lucky in finding true love, after two failed marriages. Today, they are one of the power couples of Bollywood. We are talking about Karan Singh Grover and Bipasha Basu.

This Is How Karan And Bipasha Celebrated Their First Wedding Anniversary 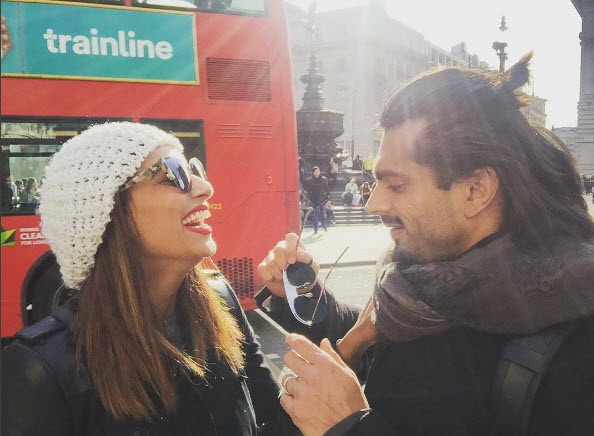 Karan and Bipasha had a big fat ‘monkey’ wedding on April 30, 2016. A lot of people criticised Karan for marrying for the third time. Gossipmongers also said that Karan and Bipasha’s marriage will also fail, like Karan’s previous two marriages. 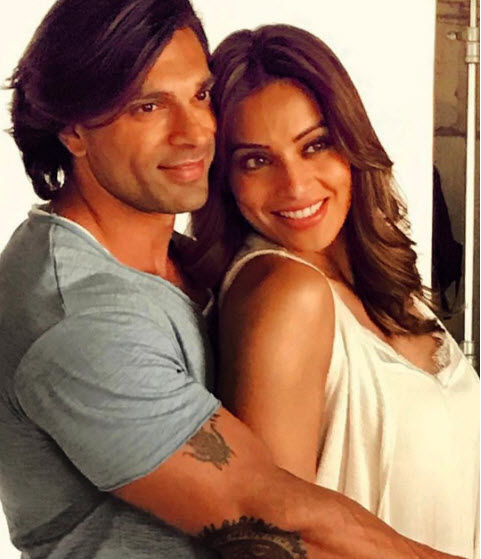 Proving everyone wrong, the couple has proved if love is true, the marriage will last forever. The cutesy couple is soon going to complete one year of their blissful marriage. The duo is head over heels in love with each other. 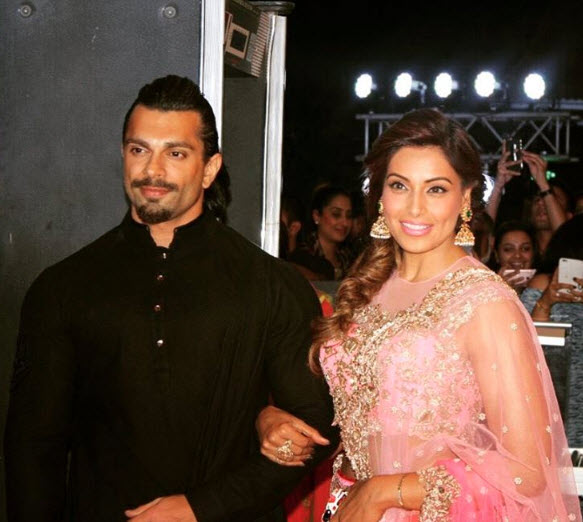 Must Read: Abhishek Bachchan Opens Up About His Married Life With Aishwarya And How The Media Has Affected It

These days, the Bong beauty is traveling for work. She was missing her darling husband a lot and posted something really cute on her Instagram handle. She shared this throwback photograph from her wedding last year. Take a look: 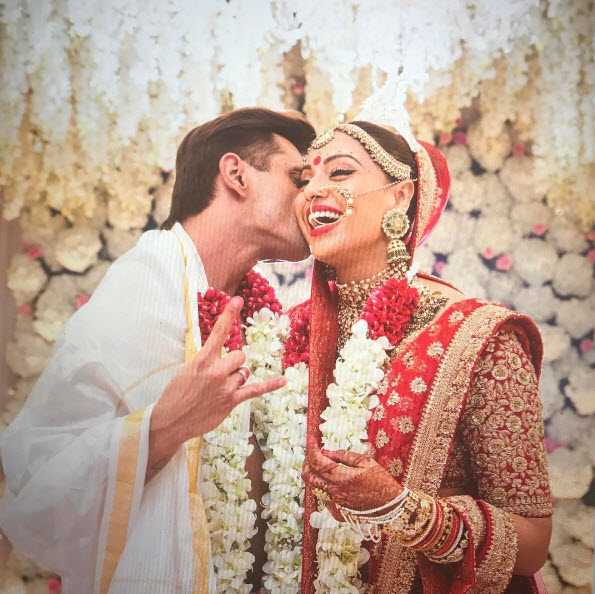 And the romantic caption read:

"It's going to be a year soon of us being married. Marriages are beautiful when you are married to your best friend... your soulmate. I miss you Karan Singh Grover. Counting days to come back to you." 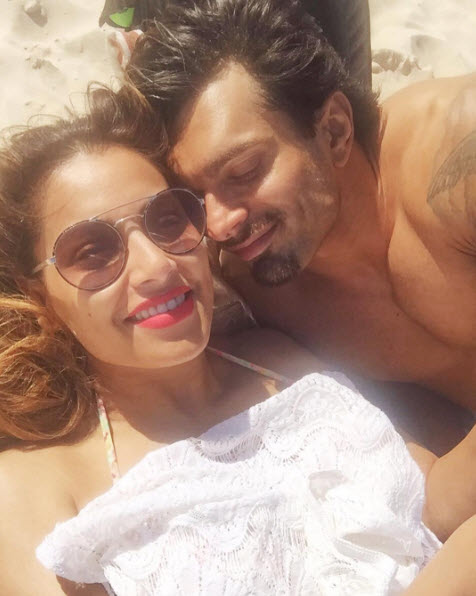 Aww..isn’t this just too cute! Your marriage to best friend is indeed very beautiful and you are one lucky girl, Bips! Karan and Bipasha’s love for each other is eternal and damn adorable. 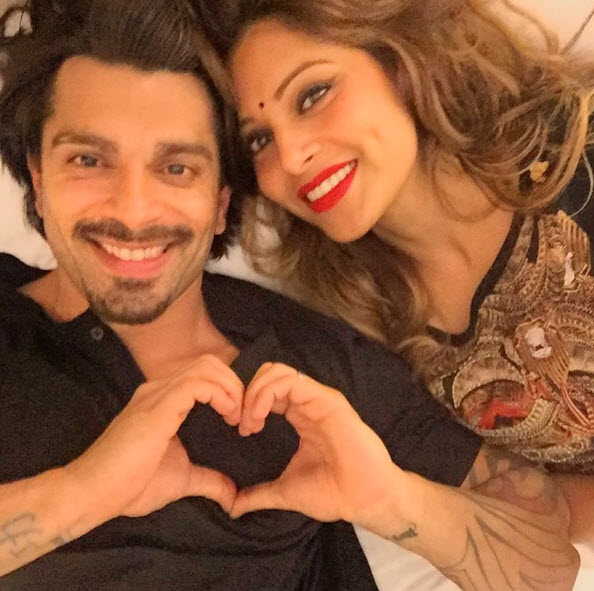 In one of her interviews previously, Bipasha expressed her love for hubby Karan and said:

"I feel I am lucky, as I live only for love. And no man has given me more love and respect than Karan. I might not be looking for the same thing in marriage like others do. I have my own checklist, and I have ticked my boxes accordingly. And I believe you can't judge anyone for their bad relationships. I have had bad relationships, and I could have been easily married twice. The relationship could have been as deep, but I didn't fall into the legality and that is the only difference. You can't condemn someone on the basis of a piece of paper." For all those who don’t know, Karan and Bipasha met on the sets of Alone and fell in love. After dating each other for almost a year, the two tied the knot with much pomp and show. From their wedding pictures to their honeymoon pictures, to the little things they keep on doing for each other, they are truly made for each other.

Recommended Read: 8 Amazing Things That All Husbands Can Learn From Karan Singh Grover 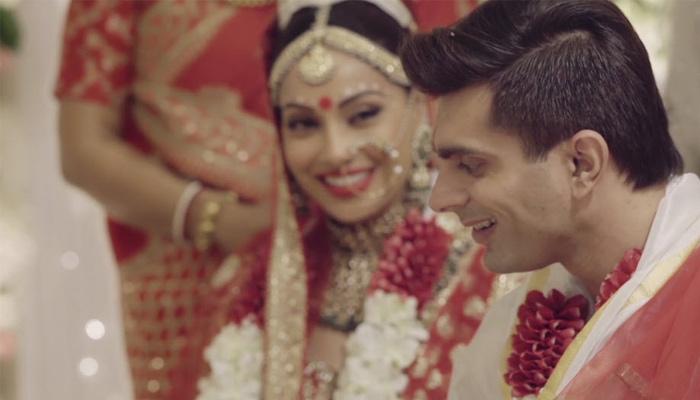 When you find the perfect one, love just happens! Everyone craves for the perfect love and when you get it, you are the luckiest person on this earth! One such lucky couple is Bollywood’s cutest jodi, Karan Singh Grover and Bipasha Basu. Recommended Read: Sushma Swaraj Says Men Should Learn Home