Bipasha Basu And Karan Singh Grover's Love Story: From Surprise Proposal To Being His Third Wife

Bipasha Basu And Karan Singh Grover's Love Story: From Surprise Proposal To Being His Third Wife

Bollywood couple, Bipasha Basu and Karan Singh Grover's love story is not less than a film's tale. Read on to know about their love story!

Bipasha Basu and Karan Singh Grover never fail to give us relationship goals. There was a time when people had passed conjectures about their relationship. While some have said that their marriage won't last, some had made fun of Karan Singh Grover for tying the knot for the third time. However, the duo had decided not to pay any heed to trollers and gossipmongers. And after so many years of relationship, Bipasha and Karan simply laugh at it.

Bipasha and Karan had tied the knot on April 30, 2016, in Mumbai. The couple had given us wedding goals with their fairytale arrangement and their hashtag 'monkey love' has been etched in our hearts. Karan had proposed Bipasha on New Year, and it was the start of their happily ever after. Let's take a look at their inspiring love story. 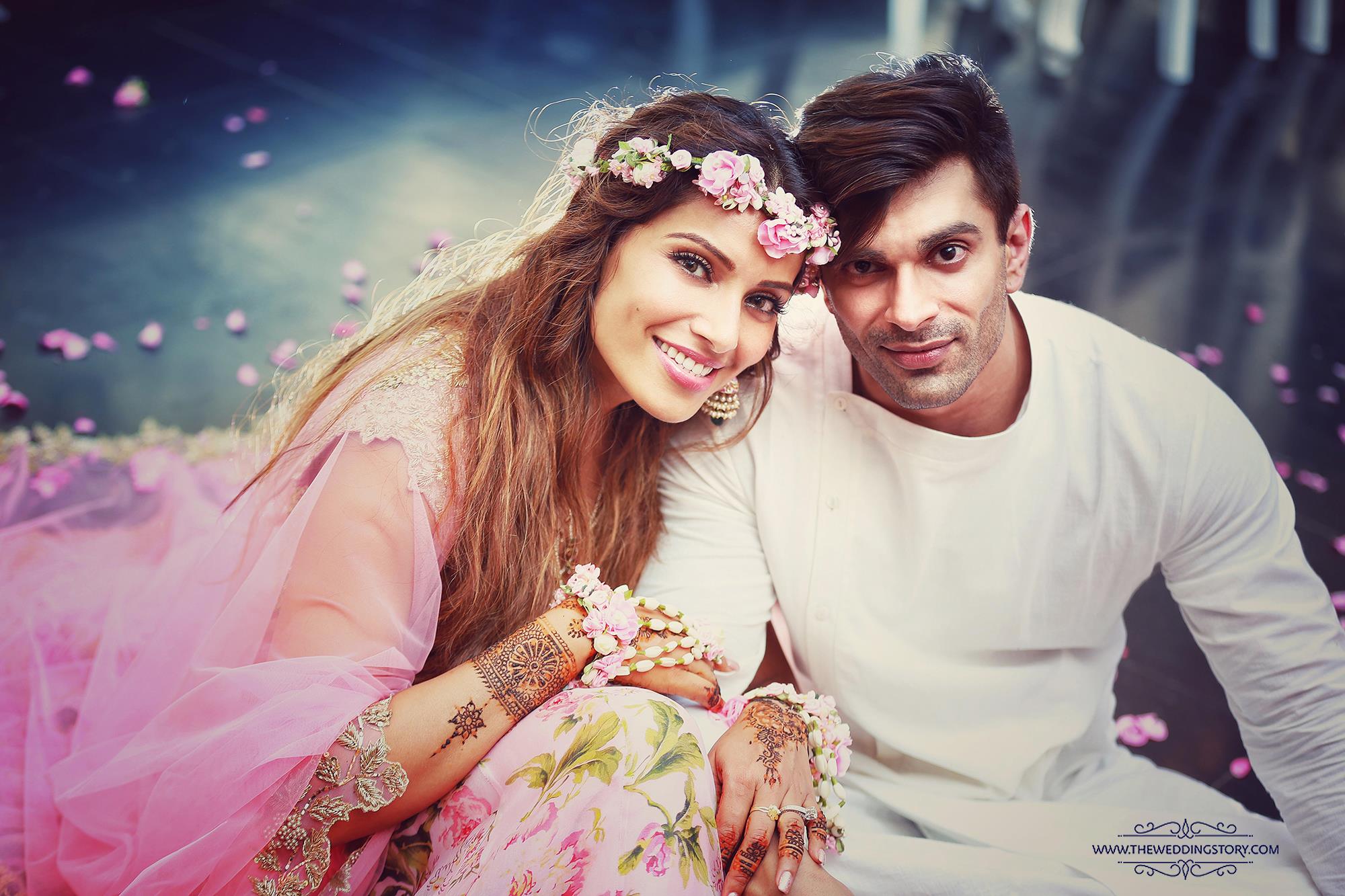 Bipasha Basu and Karan Singh Grover had fallen in love while shooting for their film, Alone (2015). In an interview with The Times Of India, Bipasha had talked about the grand proposal, which swept her off her feets. On being asked about how Karan had proposed to her, Bipasha had said:

“Well, I believed in marriage, but I never thought I would get married. So when he proposed, my first reaction was... 'what are you telling me?' And...” Before she could complete, Karan had interrupted:

Bipasha Basu's family had not agreed on their union 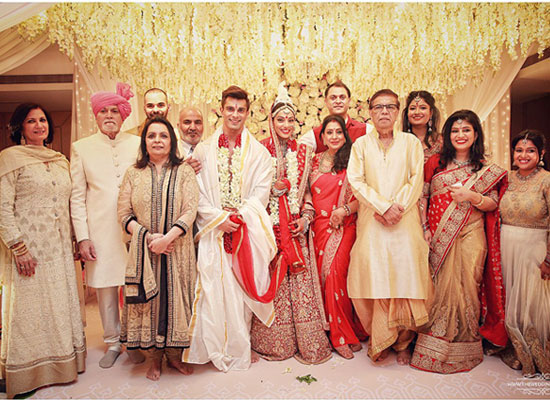 The next step in their relationship was to convince their parents. While Karan's family had happily said 'yes', Bipasha's family was a bit sceptical. In an interview with Pinkvilla, Bipasha had revealed that she had given her past relationship's example to convince her disapproving parents. She had said:

"Failed marriage is not the sign that the human being has to be wrong. So, it's not that they should be condemned. Like for me, I explained to my parents that the kind of relationship that I had was longer and it's much bigger than his marriage. It's just that I did not sign a piece of paper. So how does it make me different from him? Relationships don't work out, it's unfortunate but in the longer run when you look back you are always happier. It's always said that things happen in your life for a reason and it's always true."

Bipasha's beautiful relationship with her in-laws 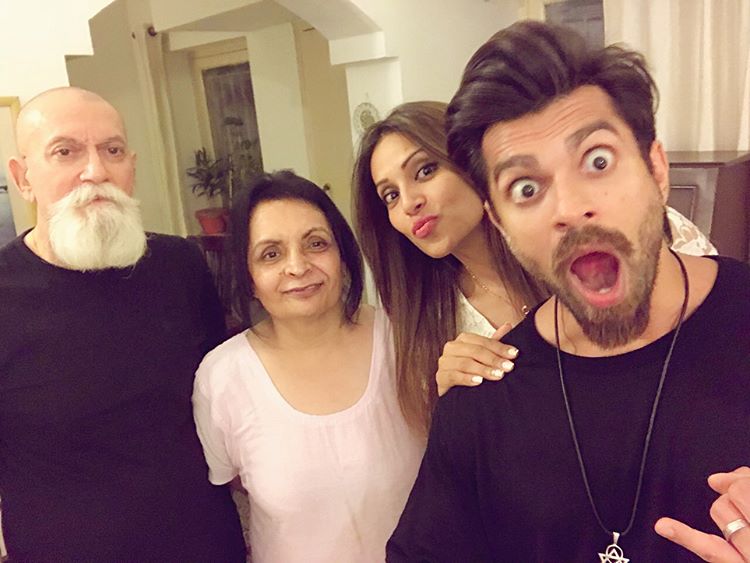 Bipasha shares a beautiful relationship with her in-laws. The gorgeousness had often revealed that she shares a warm bond with Karan's family. In an interview with The Times of India, Bipasha had shared that she used to facetime her in-laws even before their wedding and they had happily accepted their relationship. She had shared:

“Karan's family is very accepting, and I had started talking to them on facetime long before the wedding. Over the last two to three years, his parents have seen him change as a person, for the better. He had a lot of baggage around him, but slowly the choices that he made for himself started changing and his parents saw him coming back into his own self again. It is like starting life from scratch. These choices require a lot of strength. I don't take any credit for that.” 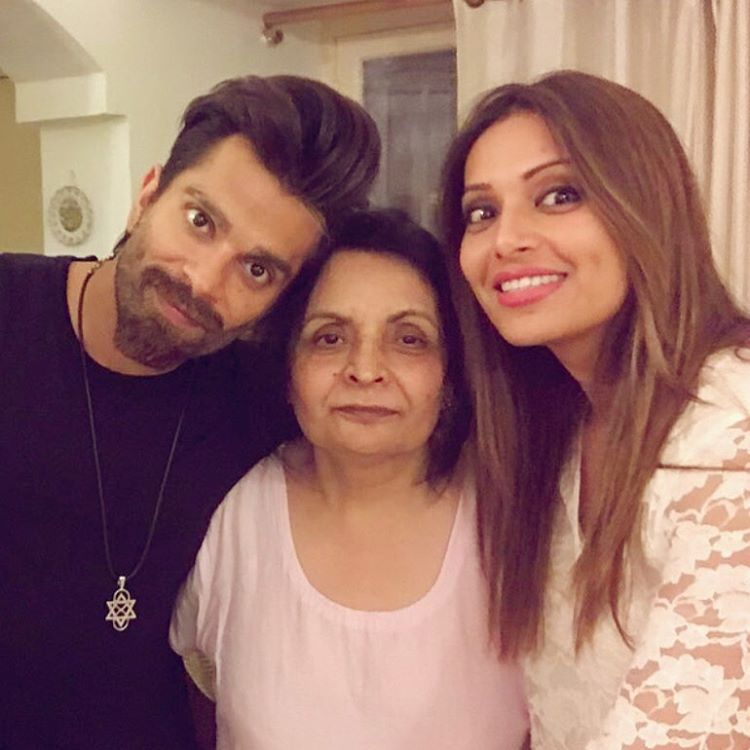 Upon hearing this, Karan could not take his eyes off his darling wife. He had further added:

“These choices require a lot of strength from your partner, too. It's just that sometimes you drift away from your real self, and when your life is a little empty you fill it up with things you don't want. Then you realise what your life is all about and all those things start changing. It takes a lot of effort and encouragement.” 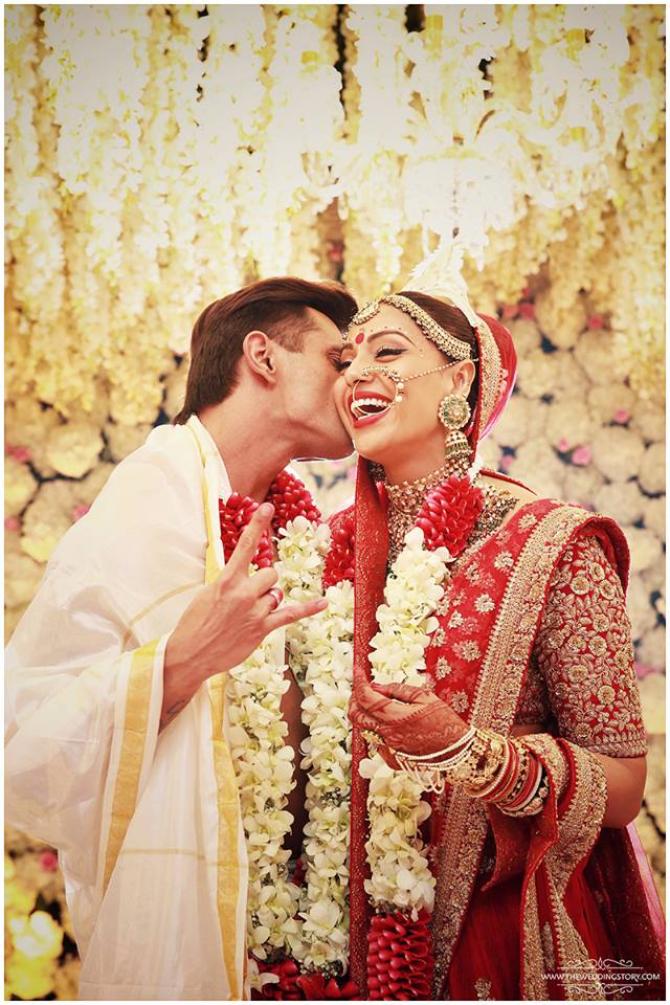 There is no doubt that Bipasha and Karan are the most-loved couples of B-town, and they never fail to give us couple goals. However, everyone wants to know how Bipasha had taken her husband, Karan's previous two marriages. In an interview with The Times Of India, Bipasha had shared that it doesn't bother her. The gorgeous diva believes that everyone has a journey. She had also added that every person has a different story. Bipasha had shared:

“It didn't bother me and we spoke about it. I believe that everyone has a journey, and it is very easy for anyone to exclaim, "Oh...this is his third marriage, nahin chalega... divorce ho jaayega." I tell people that you have to be in someone's shoes to know their story and understand their journey. This world is full of cynics, and thankfully, I have never been cynical no matter what has happened in my life. I have always been a believer. And Karan is like that, too. I feel I am lucky, as I live only for love. And no man has given me more love and respect than Karan. I might not be looking for the same thing in marriage, like others do. I have my own checklist, and I have ticked my boxes accordingly. And I believe you can't judge anyone for their bad relationships. I have had bad relationships, and I could have been easily married twice. The relationship could have been as deep, but I didn't fall into the legality and that is the only difference. You can't condemn someone on the basis of a piece of paper.”

Also Read: Here Are 13 Reasons Why You And Your Guy Are The Coolest Couple On The Block

Bipasha and Karan have been each other's pillars of strength Bipasha and Karan know how to appreciate each other and shower immense love on one other. Bipasha had always rooted for Karan's painting skills. In fact, she had even made a special terrace studio for him. On the other hand, it was in the quarantine 2020, when Karan's darling wife, Bipasha had found a new hobby of cooking yummy cuisine for him. Karan keeps appreciating his wife's 'Chef Bonnie' avatar. Bipasha and Karan have been going strong with each passing day and are celebrating every second of their union.

Next Read: 12 Amazing Things That All Husbands Can Learn From Karan Singh Grover To Make Your Wife Happy 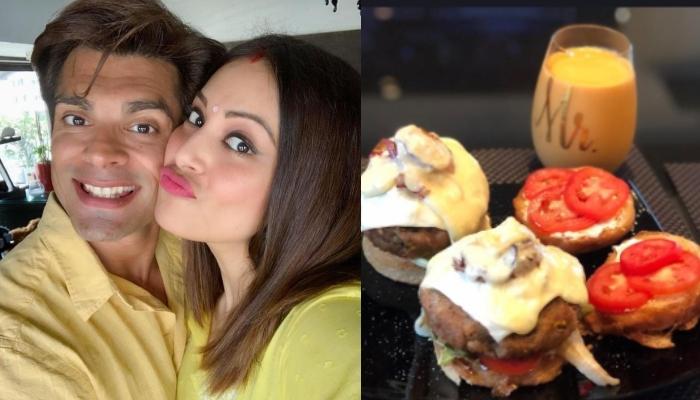 Love makes you do things, you had never imagined you would do and the magical feeling of being in love, makes you forget everything else. The Bong bombshell, Bipasha Basu had blown our minds with her gorgeous looks when she had made her debut in the movie, Ajnabee opposite Akshay Kumar. From