'Bigg Boss 13' contestant, Arti Singh reveals she's been molested and almost raped at the age of 13. Her sister-in-law, Kashmera Shah reacts on the same.

Do you think flesh-eating zombies exist in this world in truth, or they’re just in movies only? Well, no wonder most of you will say ‘no’. Well, sorry in advance but the crystal clear and gorgeous image that you have in your mind needs to be broken by the hammer of reality right now. The world is not all about rainbows and sunshine, it’s a mean and nasty place too. There are people out there, selling organs of poor children, women being raped and abused, and senior citizens being kicked out of their house by their children. Now, here’s the catch, these are the examples of all the wicked things that we see. However, there are tons of people that are bearing different kinds of tortures on a daily basis. (Recommended Read: Amitabh Bachchan Reminisces Good Old Days In An Unseen Video With Harivansh Rai Bachchan, Teji, Jaya)

From domestic violence to marital rape, this planet has turned into a nasty place for women particularly. On top of this, if you believe that this torture is restricted to only middle-class and poor families only, then sorry to break your hearts again. But, even celebrities couldn’t escape from this. Luckily, they have lights of 1000 watts and flashes to sheath those scars. However, gone are the days when celebrities used to hide these things from the public as now they simply speak up to raise awareness about this culture of violence continuing since ages. Recently, Bigg Boss 13 contestant, Arti Singh in one of the episodes revealed that she was almost raped at the age of 13. 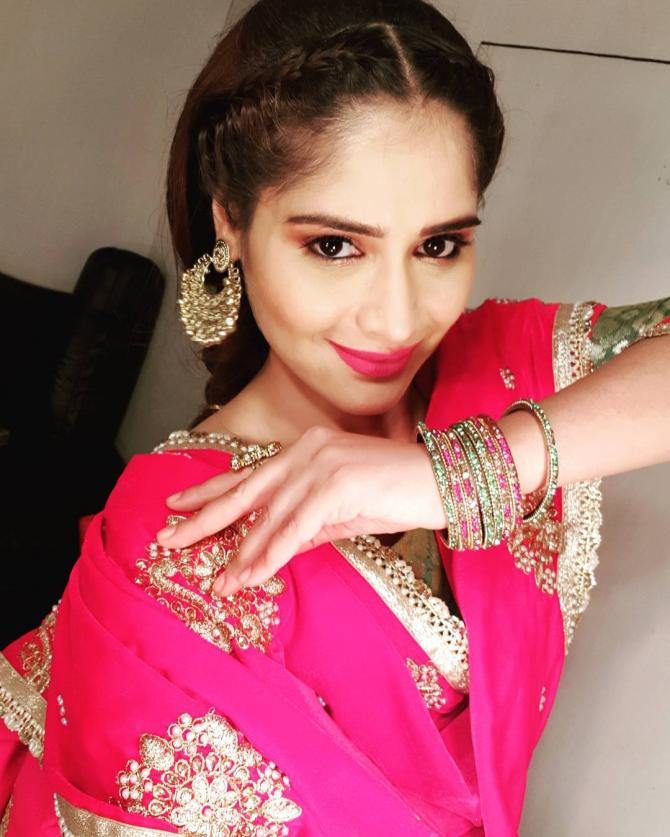 The popular television star had made her mark in the industry with her acclaimed show, Waaris. Right now, she is inside the Bigg Boss 13 house as a contestant competing with other famous names of the industry. Recently, we saw Deepika Padukone, Vikrant Massey, and Laxmi Agarwal coming on the show to promote their recently released film, Chhapaak. Deepika is portraying the character of an acid-attack survivor, Laxmi in the film. The Bollywood actress is famous for breaking the trend of celebrities not revealing their lows in the public when she revealed her story of depression some years back. During talks in-between Chhapaak’s star cast and housemates, Arti broke down in tears revealing that at the age of 13, she was locked inside her room and was attempted rape and wasn’t comfortable revealing the crime in front of her family members. 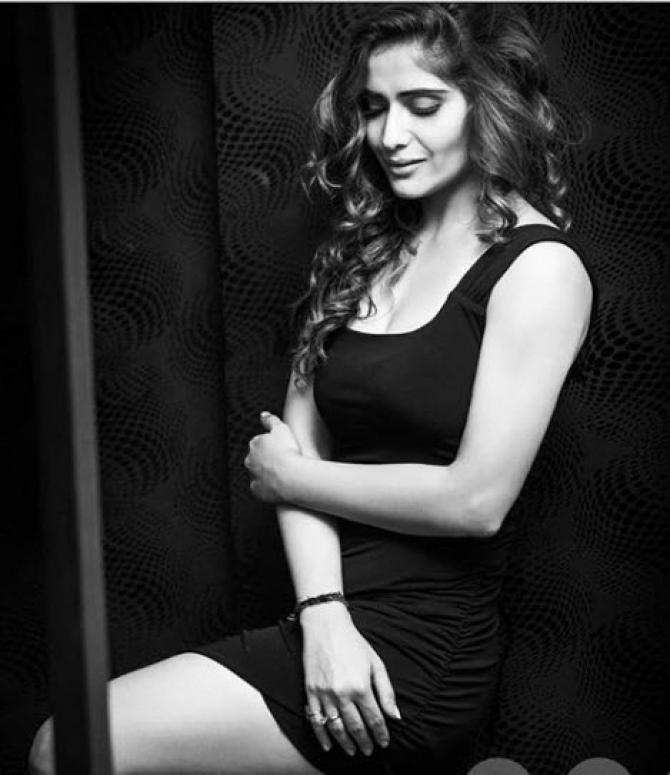 Everyone was in tears after hearing Arti's story and at the same time were proud of her for revealing the horrific incident in front of everyone. No wonder, it is going to give strength to all the women who face such incidents in their day to day life. So, those evil animals can be caught before they harm anyone else. Arti thanked Chhapaak actress, Deepika Padukone and calls her the inspiration behind her decision to reveal this hideous crime. The news spread like a wildfire on the internet, and in an interview with Pinkvilla, Arti's sister-in-law, Kashmera Shah commented on the same. Hearing the revelation, Kashmera was in tremendous pain, and said, "I am blindsided. Krushna and I have no idea about this. Only after I speak to Arti, I will be clear on this. I am deeply hurt and concerned and wish she had spoken to us about it. Of course, I want to kill the person who tried to molest her. I am devastated. I am someone who stands up for victims and I did not know I had a victim in my family." (Also Read: Ex-Bigg Boss Contestants Ashmit Patel And Maheck Chahal Call Off Their Engagement, Details Inside) 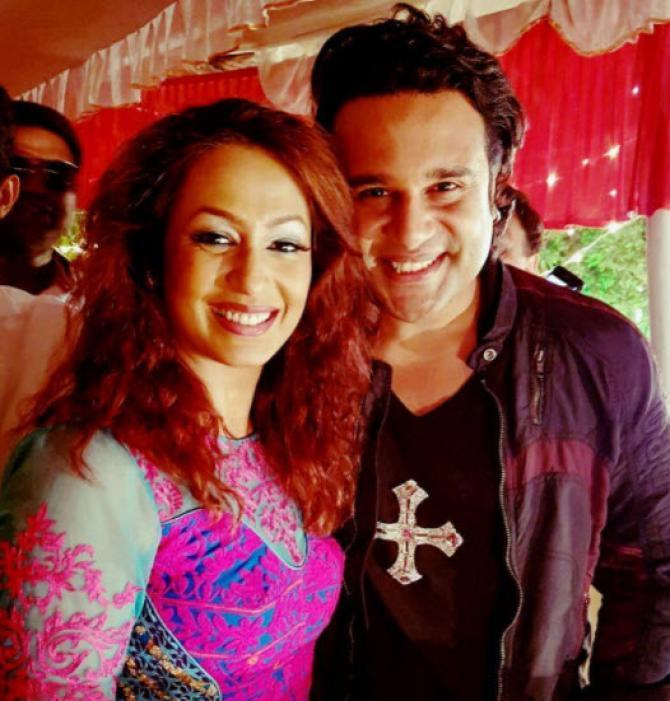 It’s unbearable to realise that, the person who did this hideous crime with Arti is still living out there peacefully, giving Arti the scars whose marks will be with her for her entire life. However, we often forget that there’s something extremely beautiful about scars as it means the pain is over, there’s no bleeding now, the wound is closed, and healed. Worried about the mark? Well, it’s just going to boost your courage time and time again. Meanwhile, no reaction has come from the side of Arti's brother, Krushna Abhishek. No wonder he must be busy and will share his views on the same on appropriate time. As there's no denying the fact that Krushna loves his sister way too much and to hear about such suffering from his sister's mouth is a heartbreaking one for him.  (Don't Miss: Arpita Khan Sharma Shares A Cute Cuddling Picture With Newborn Daughter, Ayat And Son, Ahil) We hope Arti Singh's revelation grants more power to every woman to fight against the evil crimes.