Bharti Singh opened up about planning a baby with husband, Haarsh Limbachiyaa this year but 'something' stopped them. Scroll down to know what it is!

Comedian, Bharti Singh and writer, Haarsh Limbachiyaa had met on the sets of Comedy Circus, where she was a contestant, and he was a script-writer. It wasn't love at first sight for any of them, but they sure had felt a connection. Just Cupid and his tricks! They had gotten married in December 2017 in a star-studded affair. (Recommended Read: Madhuri Dixit Nene Reveals Her Sons, Arin And Ryan's Reactions On Her Movies And Songs)

Talking about the same, Bharti had told a magazine, "That [Comedy Circus] was my second show after 'Laughter Challenge'. Haarsh was a new writer then, a young thin guy... this story is very funny... Whenever Harsh wrote a script for a participant, that comedian would get eliminated. This happened a few times, and he was considered bad luck. I felt bad for this new guy and asked him to write a script for me. He warned me not to use his script as I might get eliminated too. But I confidently went ahead. And he was right, I was eliminated!" Bharti had further said that it doesn't matter because she wants Haarsh to write all her scripts and also the script of her life! Scroll down to know what made Bharti and Haarsh delay their plans of having a baby! 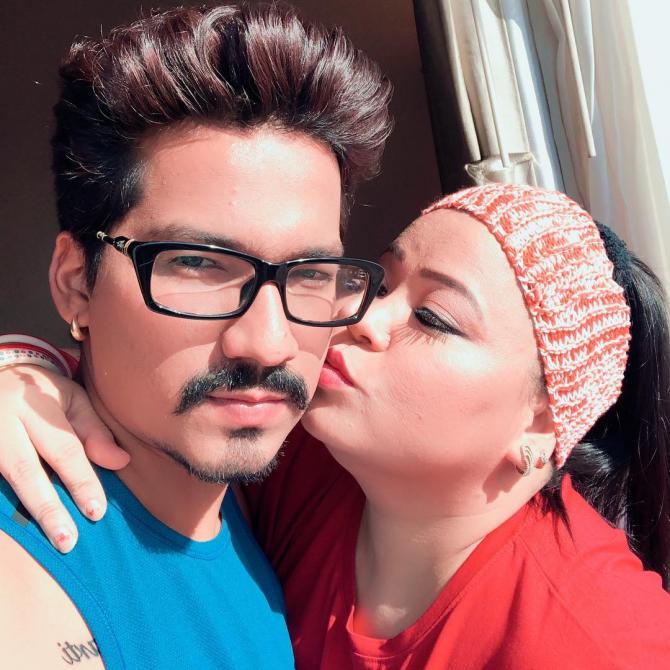 In a conversation with Pinkvilla, Bharti Singh bared her heart out about her plans of starting a family and how this lockdown distorted her plans. She said, "'Socha toh tha ki 2020 mai 20-20 khel lu." She further mentioned that this Coronavirus pandemic has delayed her plans, as she doesn't want to take any risk. She also stated that she wants her baby to be born in healthy conditions and moreover it's a lot of hassle planning a baby when there's so much going around. She also emphasised on the fact that visiting a hospital when you're pregnant during this time is quite risky. Because once you are pregnant, you have to visit the doctor almost regularly for check-ups, which increases the risk owing to the global pandemic. So, to conclude, she said she would rather wait for another year to embrace motherhood than put her little baby's life at risk. Wise decision! 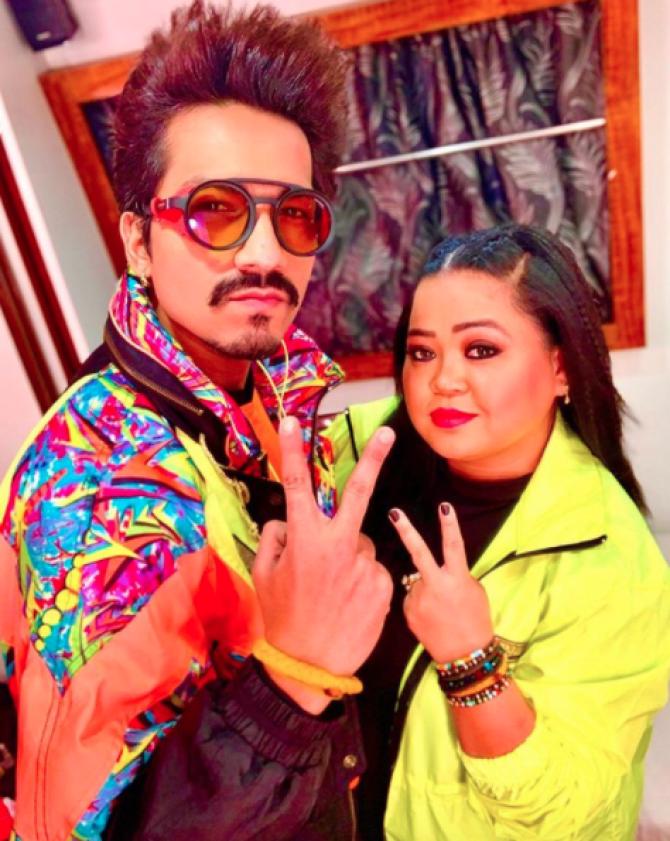 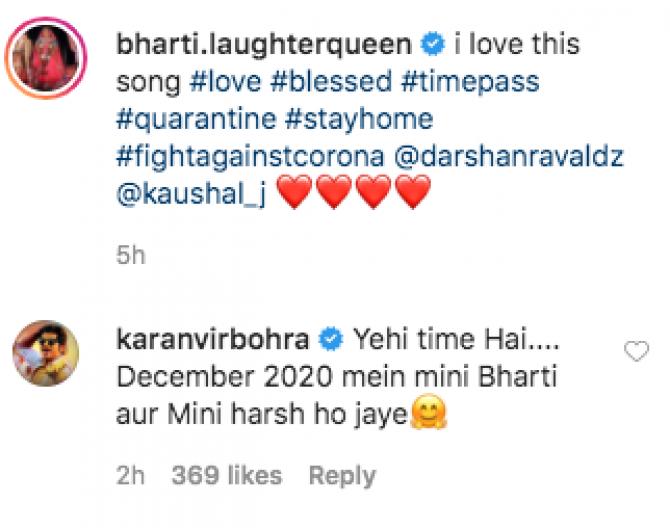 Back in 2018, when Bharti and Haarsh had celebrated their first anniversary, Bharti had revealed in an interview about their longing for a kid. She had said, "Yes, Haarsh and I both love kids. In fact, Haarsh toh galiyon mein logon ke bachhe uthata rehta hai (laughs). We have discussed about extending our family. And by 2020, I will be a mother. Maine toh Haarsh ko bola hai that I want to perform on the stage till the last day of my pregnancy. I want my child to get good vibes. I have, in fact, asked him to plan and write scripts for me for my pregnancy." (You May Also Like: How Pankaj Kapur Revived Relationship With Son Shahid Kapoor Years After Divorce With Neliima Azeem) Are you also excited for the arrival of a min-Bharti?