Marriage is the best memory of any bride or a groom. Quite clearly, the first-day post-marriage becomes inevitably the most special day of their lives. Well, the newest Twitter sensation is a celeb couple who candidly shared their experiences of their first night together, and undeniably, they ended up being viral.

Recommended Read: BF Dennis Reacts To Accusation That He Wanted To 'Share' Her, Father In Hospital

We’re talking about star bowler of the Indian cricket team, Ravichandran Ashwin and his adorable and witty wife, Prithi Ashwin. Our right-arm spinner was bowled out by the googly of her lady-love, Prithi Narayanan (Prithi Aswhin after marriage) when they got married on November 13, 2011. They have two daughters- Akhira and Adhya. A few days ago, on November 13, it was their 6th marriage anniversary, and it all started when Ashwin shared a very sweet message on Twitter for his wife, Prithi, on the beautiful occasion. He sweetly thanked his wife for supporting him through thick and thin. Check it out:

And he posted these two pictures along with this tweet: 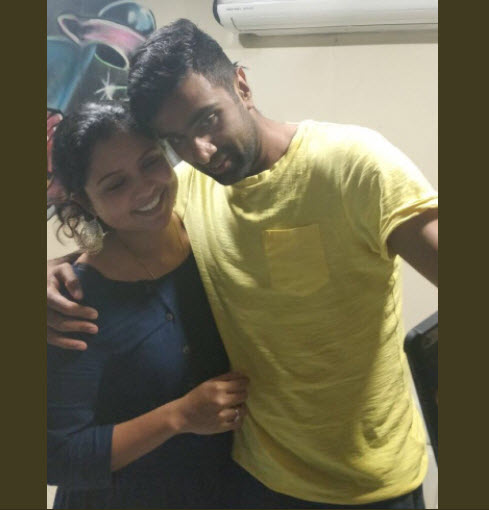 Suggested Read: This Famous 'Pavitra Rishta' Actress Gets Married In A Hush-Hush Ceremony At This Exotic Location 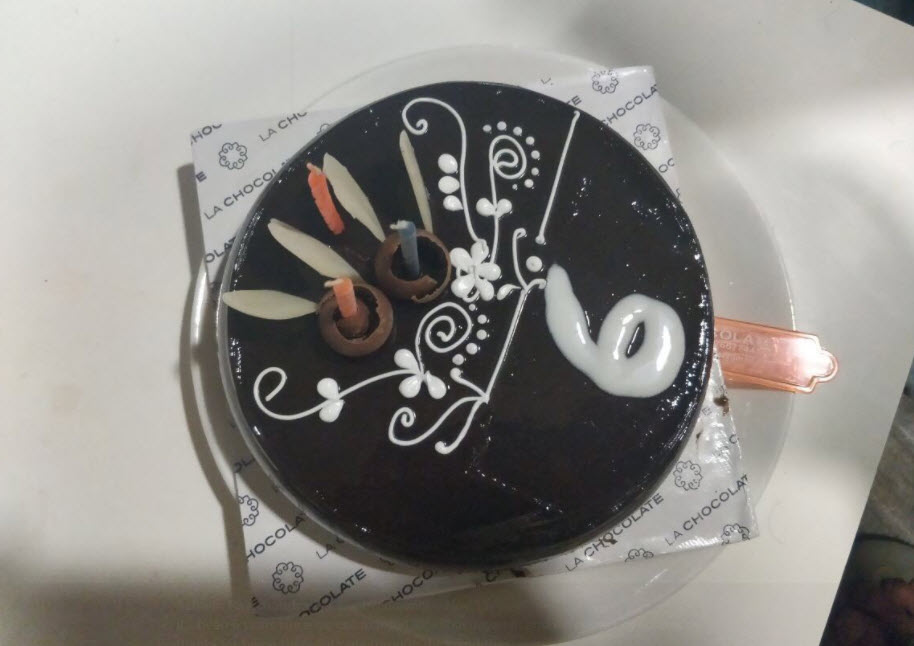 And then, it was Prithi’s turn to reply, and it couldn’t have been better than what she did. She thanked Ashwin, but asked a hilariously witty question as to if they would manage to sail through keto together! Isn’t that super funny?

And this wasn’t the end! Prithi then went on to share an adorable picture of their marriage, and her tweet along with the pic took everyone with laughs!

Also Read: Married For 6 Yrs Now And Parents To 2 Kids, Shabbir-Kanchi Make The Most Perfect Couple 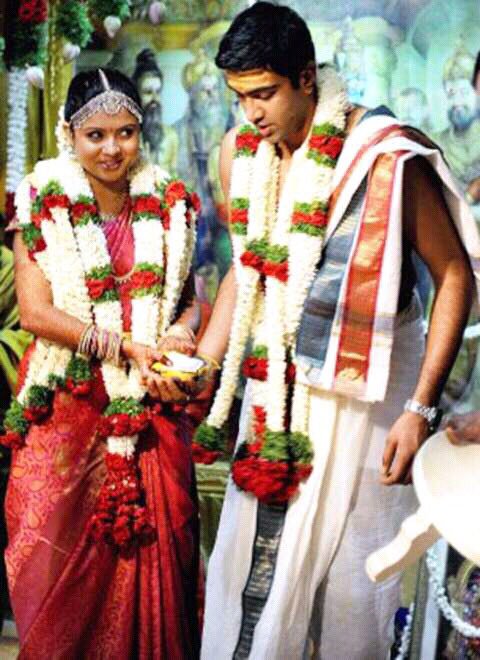 She shared what it was like on their first night, in which she revealed that she was advised by her family to let Aswhin sleep that night because he had a match next day. And the funniest bit was when she lastly added that how difficult it was for her to be not able to recognise her husband the next day. Check out the tweet:

Obviously, Twitterati went crazy and started sharing wonderful messages for the couple. Congratulatory messages and retweets started pouring in, and Prithi took a jibe at their tweeple as well. 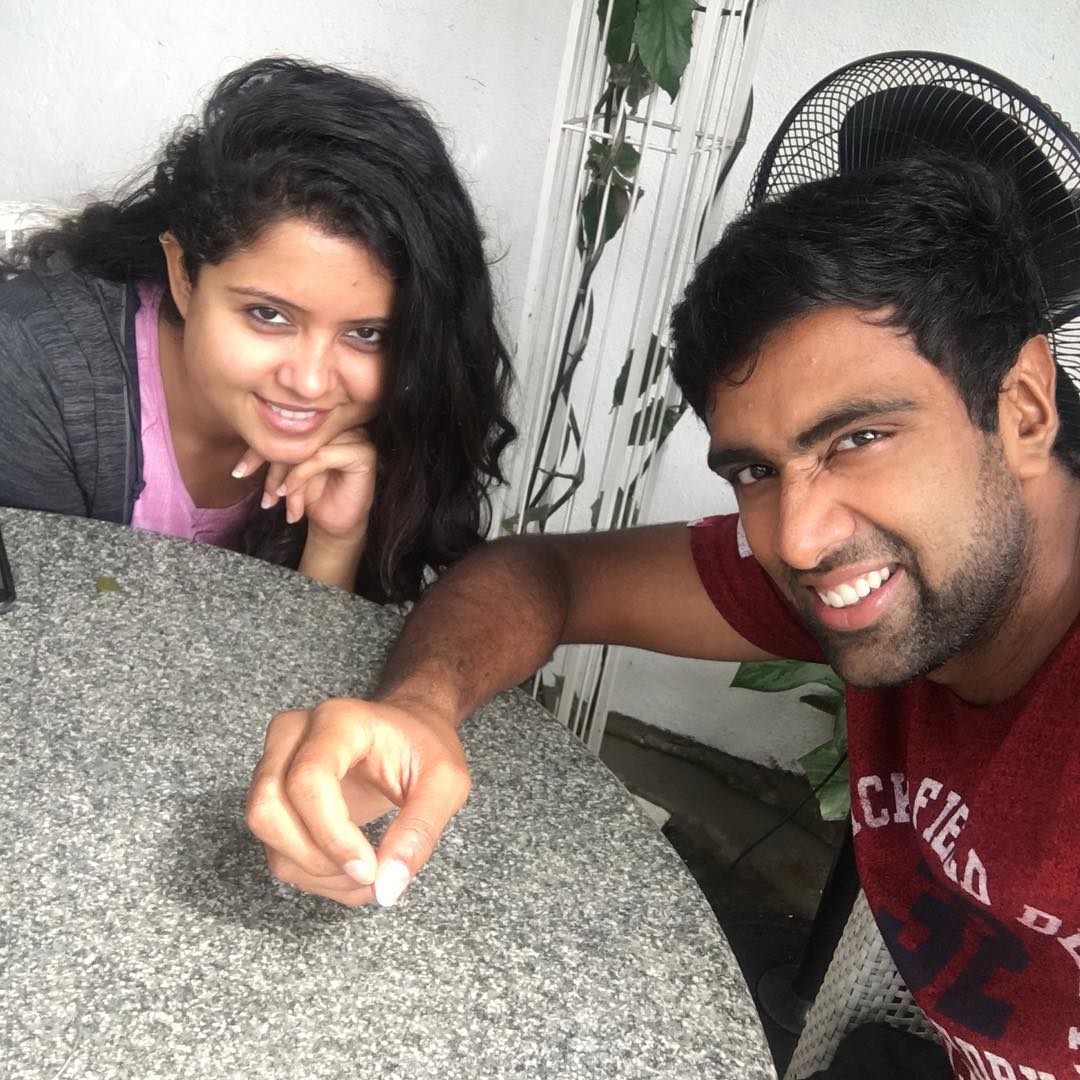 She thanked them and said that along with these wishes, she also expects cake from them as Ashwin is again in Kolkata for a match. This is what she tweeted:

Wow! Aren’t these the loveliest messages exchanged openly on a wedding anniversary by anyone? Aswhin and Prithi make the most adorable couple of the Indian cricket fraternity. What do you think of these super-witty and super-hilarious tweets by Prithi? Do let us know in the comments section below.

Next Read: AbRam Dancing With Papa Shah Rukh Khan Is The Cutest Thing You Will See On Internet Today