Legendary singer, Asha Bhosle has turned a year older on September 8, 2021, and on her special day, her sister, Lata Mangeshkar, denied the reports of any rivalry between them. Details inside!

One of the greatest singers of all time, Asha Bhosle, is celebrating her 88th birthday today, and it's hard, to sum up, her whole legacy in words. Over the years, Asha Bosale has given us legendary songs like Dadi Amma Dadi Amma Maan Jao, Chanda Mama Door Ke, In Aankhon Ki Masti, Dum Maro Dum, Do Lafzon Ki Hai and Parde Mein Rehne Do. Whether it's about a quirky party track or a soulful melody, Asha Bhosle is always there to make our souls happy with her incredible voice.

On her special day, her sister and legendary singer, Lata Mangeshkar, opened up about the reports of her having a rift with Asha Bhosle. Although she had denied all the speculations about a possible rivalry between them, at the same time, she admitted that they had some differences on the personal front. 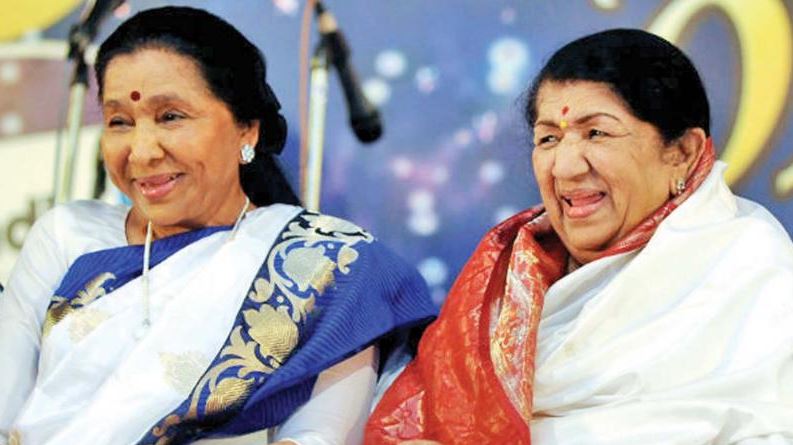 In an interview with SpotboyE, Lata Mangeshkar was asked about the decade-long reports and speculations about a possible rivalry between her and her sister, Asha Bhosle. Addressing this, Lata Mangeshkar explained that there was no rivalry or jealousy between them right from the beginning and also praised her sister, Asha Bhosle's singing style. She said, "There never was any professional rivalry between us. She evolved a completely different style of singing from me. What she could do, I couldn't do." 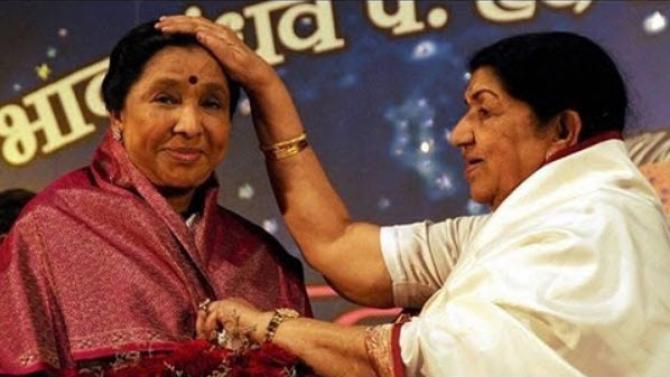 Going further in her interview, Lata Mangeshkar also talked about her sister, Asha Bhosle's husband and legendary singer and composer, R D Burman and explained the difference between her and Asha Bhosale's singing style. She stated, "Even with Pancham (R D Burman, married to Asha Bhosle from 1980 to 1994 ) the songs that I sang for him were very distinct from what Asha sang for Pancham. I sang Na koi umang hai for Pancham in Kati Patang. I could never do Mera naam hai shabnam in the same film. It had to be Asha. Our individual areas of singing were clearly marked out." 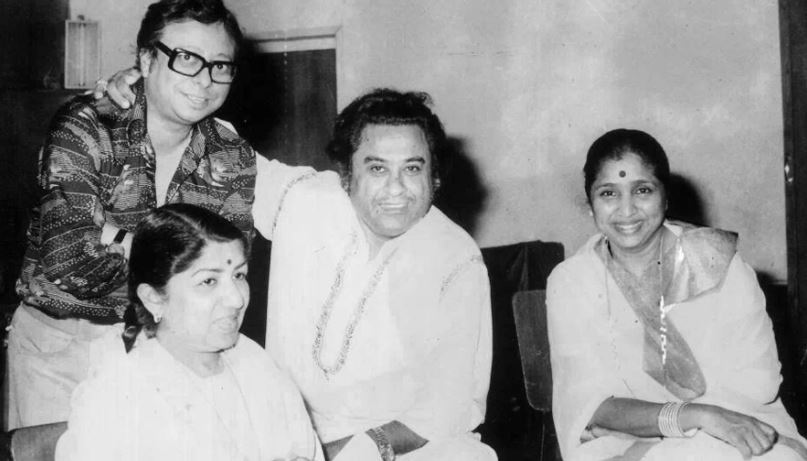 When Lata Mangeshkar was enquired about the personal differences between her and Asha Bhosle, the singer didn't hesitate to admit that they had some differences. Explaining the concept of differences between siblings, Lata Mangeshkar added, "Earlier she lived right next to me, and we even shared a door between our two apartments in Prabhu Kunj (the residential complex on Peddar Road, Mumbai). I know people find it hard to believe. But that's the way it is. Of course, we've had our differences in the past. Which siblings don't have differences? There were things she did in her youth that I couldn't approve of." According to multiple reports, it is said that Lata Mangeshkar and her whole family was against her sister, Asha Bhosale's decision to marry 31-year-old Ganpatrao Bhosle, at the age of 16. When in the same interview, Lata Mangeshkar was enquired whether this is one of the reasons behind a rift between the two sisters on the personal front. The veteran singer accepted it and revealed, "Yes. I knew it was too early. I could feel it would end in disaster. And it did. But it was her life and she was free to do what she liked with it. In our family we never question one another's decisions." 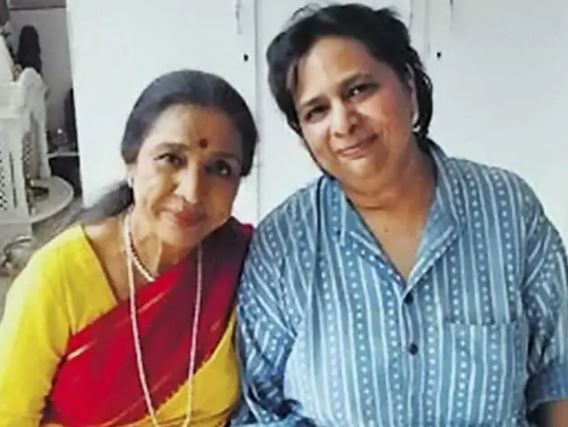 At the end of her interview, Lata Mangeshkar admitted that she and her sister, Asha Bhosle, didn't sing together on many occasions. But every time it had happened, they have enjoyed it to the fullest. The doting sister concluded her interview by emphasising the beautiful fact that both she and Asha never skip a chance to look after each other. She concluded, "Asha and I really enjoyed singing together whenever we got the chance. There is absolutely no rivalry between us. I've always wished her well. And she has always looked up to me as her elder sister." 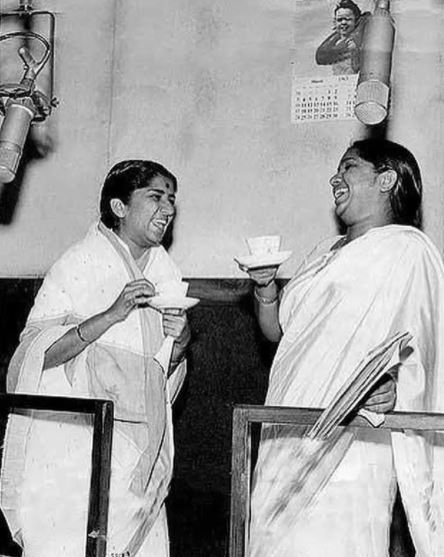 Also Read: New Mommy, Kishwer Merchantt Is Back To Her Fit Self, Shares A Mirror-Selfie Flaunting Her Old Jeans