A troll left a nasty comment demeaning Arpita Khan's 3-year-old son, Ahil Sharma. The doting mommy protected her son and lashed out at the troll. Details and video inside!

In this digital age where everything is right on our palms, and you get the first-hand updates of your favourite celebrities, chances are incredibly high that such idols are never spared from trolls. Trolling is a new phenomenon which has taken over social media, and celebrities can’t help but receive the nastiest comments on a daily basis. Anything and everything that they post is met with trolls. One Bollywood celebrity who has come under the same radar is Salman Khan’s sister, Arpita Khan Sharma. (Suggested Read: Taimur Ali Khan Steps Out In Casuals But His Smile Is Missing, We Wonder Why?)

Arpita Khan Sharma, who is often trolled on social media- at times body-shamed and at times for marrying Aayush Sharma, has now been targeted for her son, Ahil Sharma. Ahil Sharma was born three years ago on March 30, 2016. Earlier, Arpita Khan took the nuptial plunge with Aayush Sharma on November 18, 2014, at the Taj Falaknuma Palace in Hyderabad. Coming back to Ahil Sharma, Arpita Khan has given it back to a troll who has commented nastily about her son. 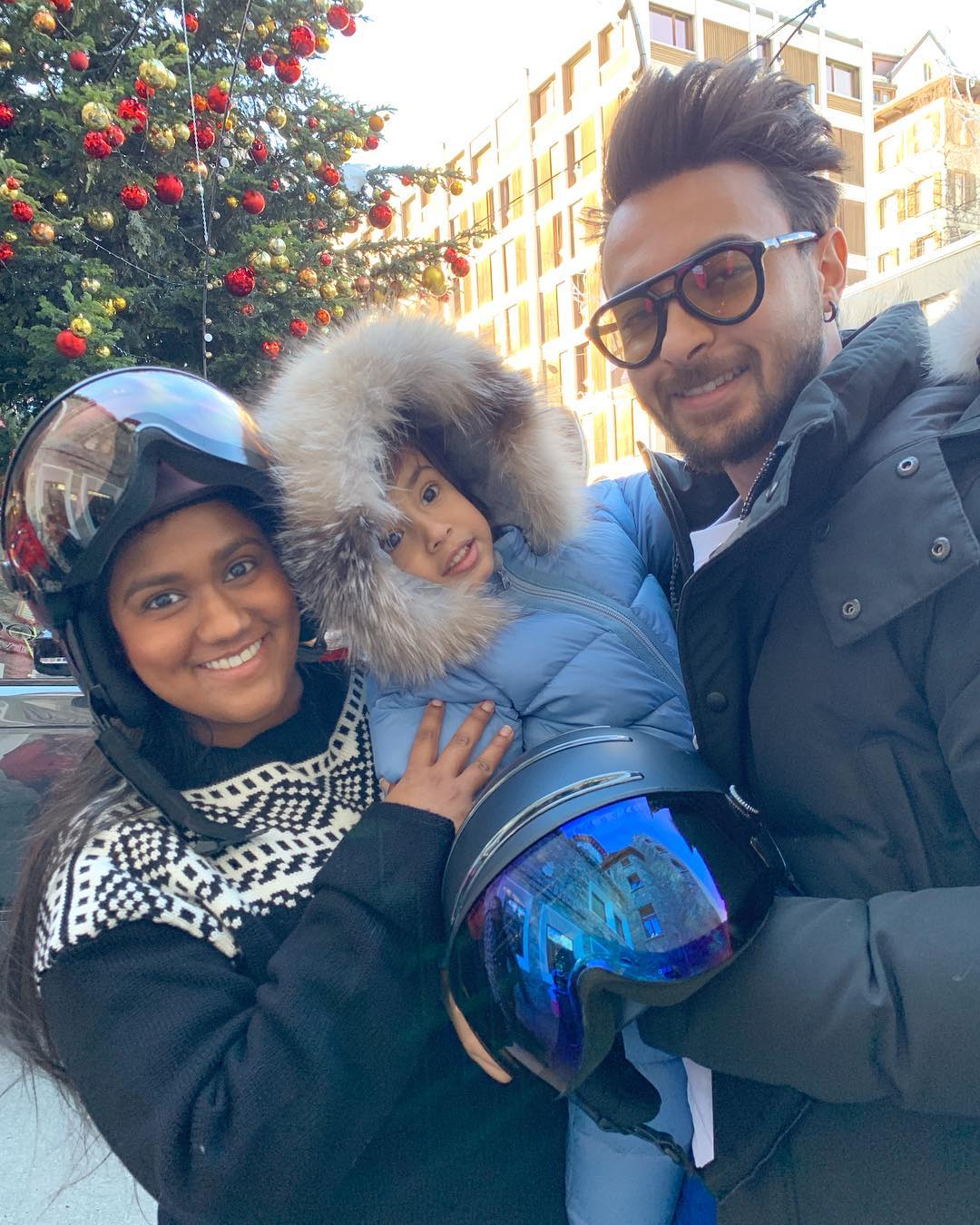 So, what happened was that Arpita Khan posted a video on her Instagram handle from Ahil Sharma’s third birthday celebrations which took place on March 30, 2019. In the video we can see, Ahil’s naanu, Salim Khan cutting the little munchkin’s birthday cake. However, as soon as Arpita Khan shared the following video, a troll left a demeaning comment on the video which could be read as, “Yeh baccha poliye ka sikar lagta hay (This kid seems to be suffering from polio)” and soon the protecting mother, Arpita Khan jumped in to protect her son, Ahil Sharma. She tagged the troll and replied to him, “Guys you all are disgusting. At least spare children in negative comments.” Even though Arpita Khan later deleted her comment, but by that time, it had already gone viral on the internet.

Arpita Khan has always lashed out at the trolls and took a stand. In May 2016, Arpita Khan had posted on her Instagram, “Hey, I would request all our well-wishers not to waste their time by reacting to random, jobless, insecure, jealous people. Insecurities and jealousy can make you lose the plot at times. Just ignore them and move on. Don't react to their comments as then you are giving them more importance. And for all those people who have an issue with the following: my pictures, my family, my weight, my face, my colour, what I am doing with my baby boy and we are taking care of him and my husband and our lifestyle.” 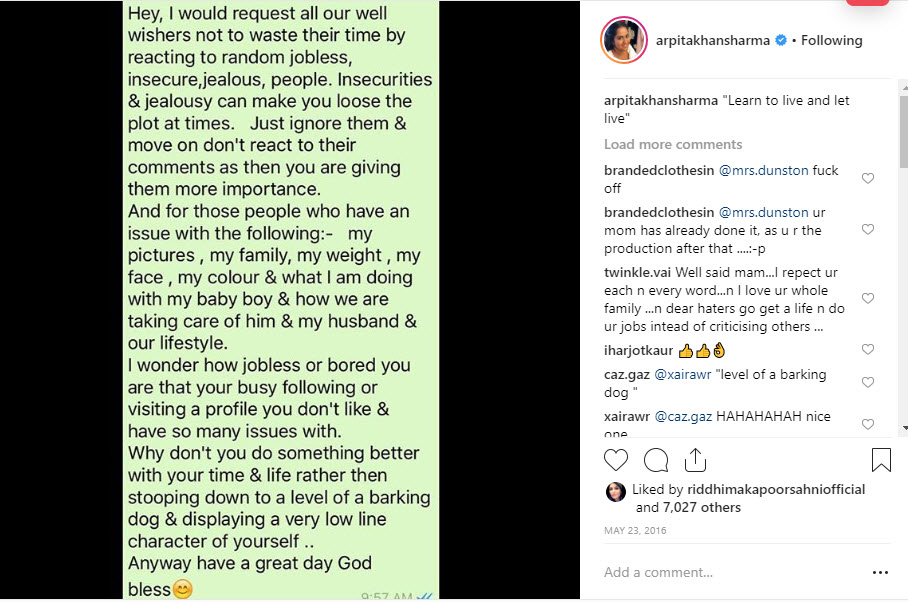 Her post could further be read as, “I wonder how jobless or bored you are that you are busy following or visiting a profile you don't like and have so many issues with. Why don't you do something better with your times and life rather than stooping down to a level of the barking dog and displaying a very low line character of yourself. Anyway, have a great day. God bless.” (Must Read: Sara Ali Khan Talks About Her Kartik Aaryan Crush Syndrome, Says 'Promise We Would Get Over This') 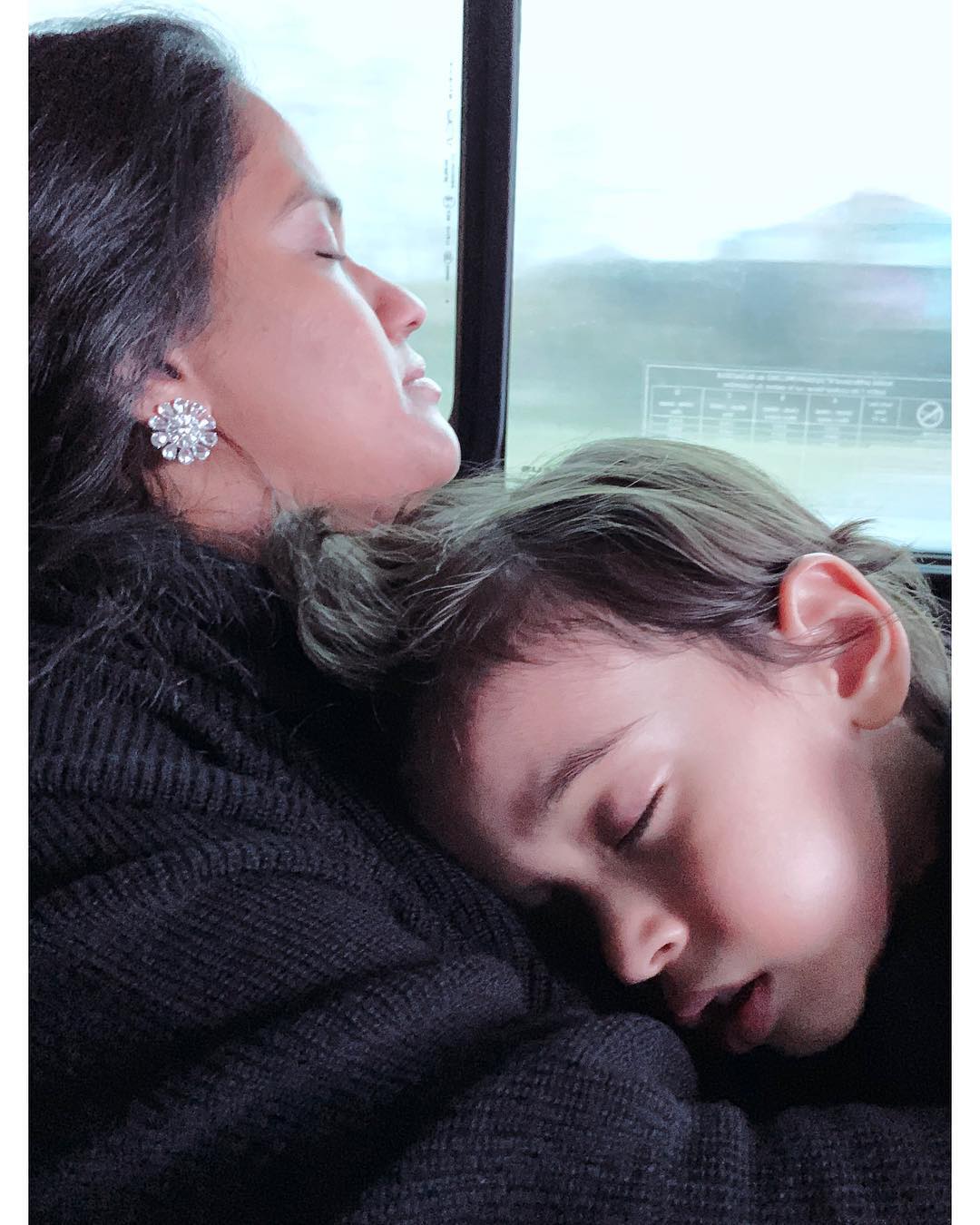 Arpita Khan is quite active on social media and regularly posts pictures and videos of her 3-year-old cotton ball. 5 days ago, on March 30, 2019, sharing the following picture of Ahil Sharma, the doting mommy posted the sweetest birthday message for him. She captioned the photo as, “Happiest 3rd Birthday my baby boy.. May you always be as amazing as you are. Keep spreading love & happiness always. I love you very much.” 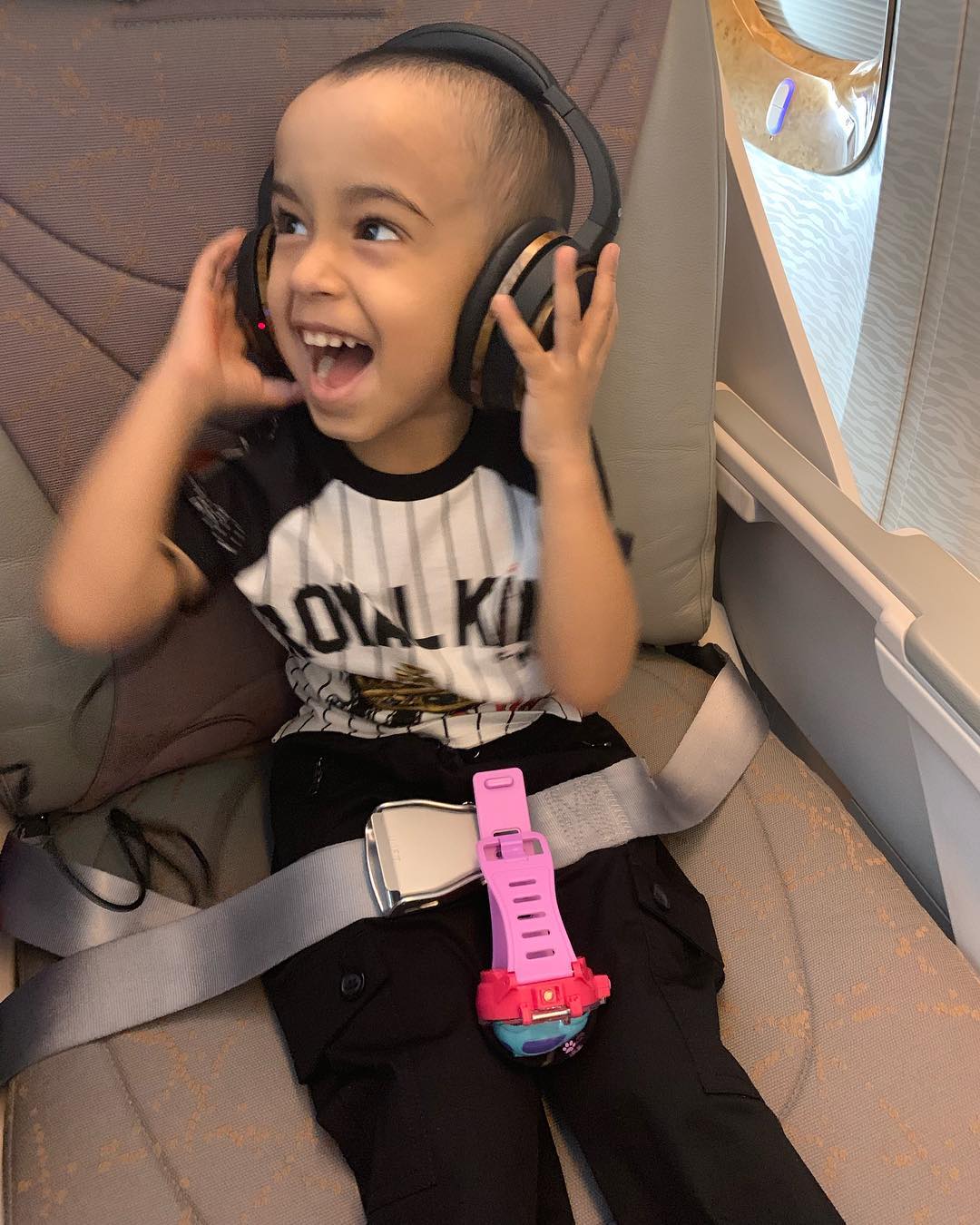 A few weeks ago, Arpita Khan had posted a cutesy picture of Ahil Sharma along with her brother and his maamu-jaan, Salman Khan. She had adorably captioned it as, “My life in one frame. My brother and my son. Thank you, god for the choicest blessing.” (You May Like: Divyanka Tripathi Dahiya Plans The Perfect 'Miss-To-Mrs' Bachelorette Party For Best Friend) Arpita Khan did the most righteous thing by lashing out at the troll who demeaned her son, Ahil Sharma, right? What are your views?